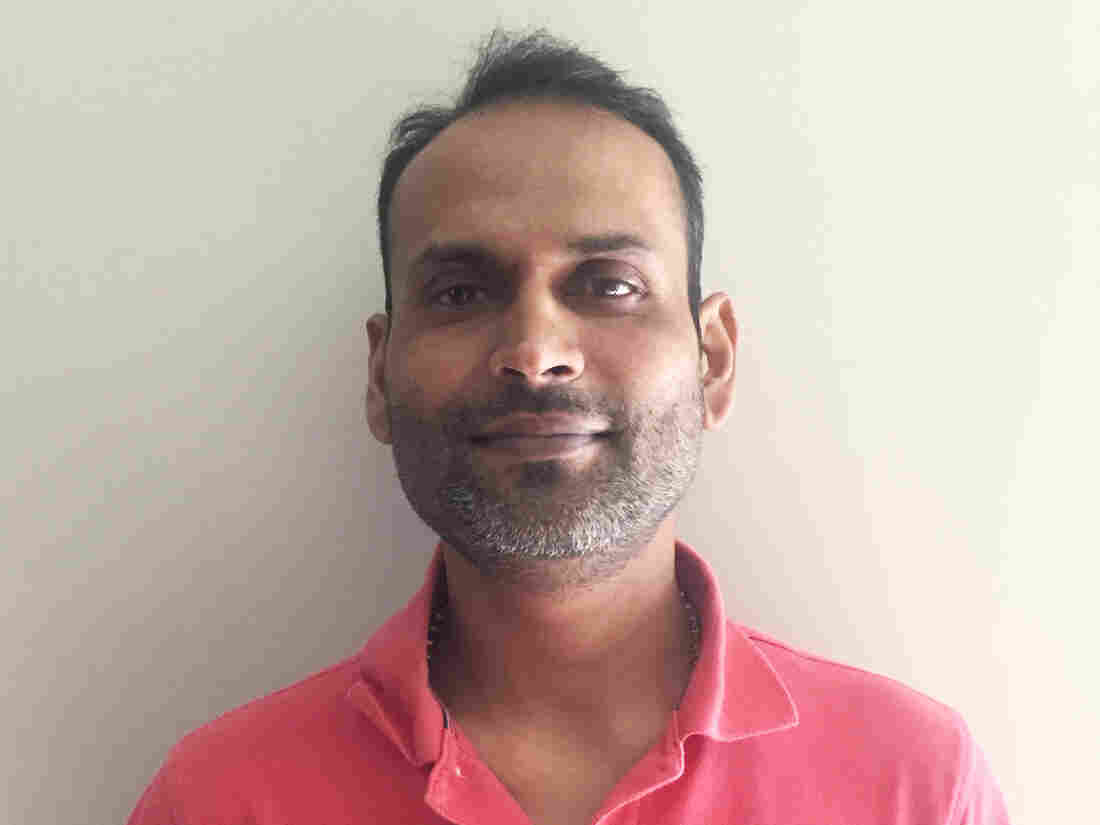 Himanshu Patel lives in Waycross, Ga. He worries that the new system will make it harder for him to get a transplant. Courtesy of Himanshu Patel hide caption 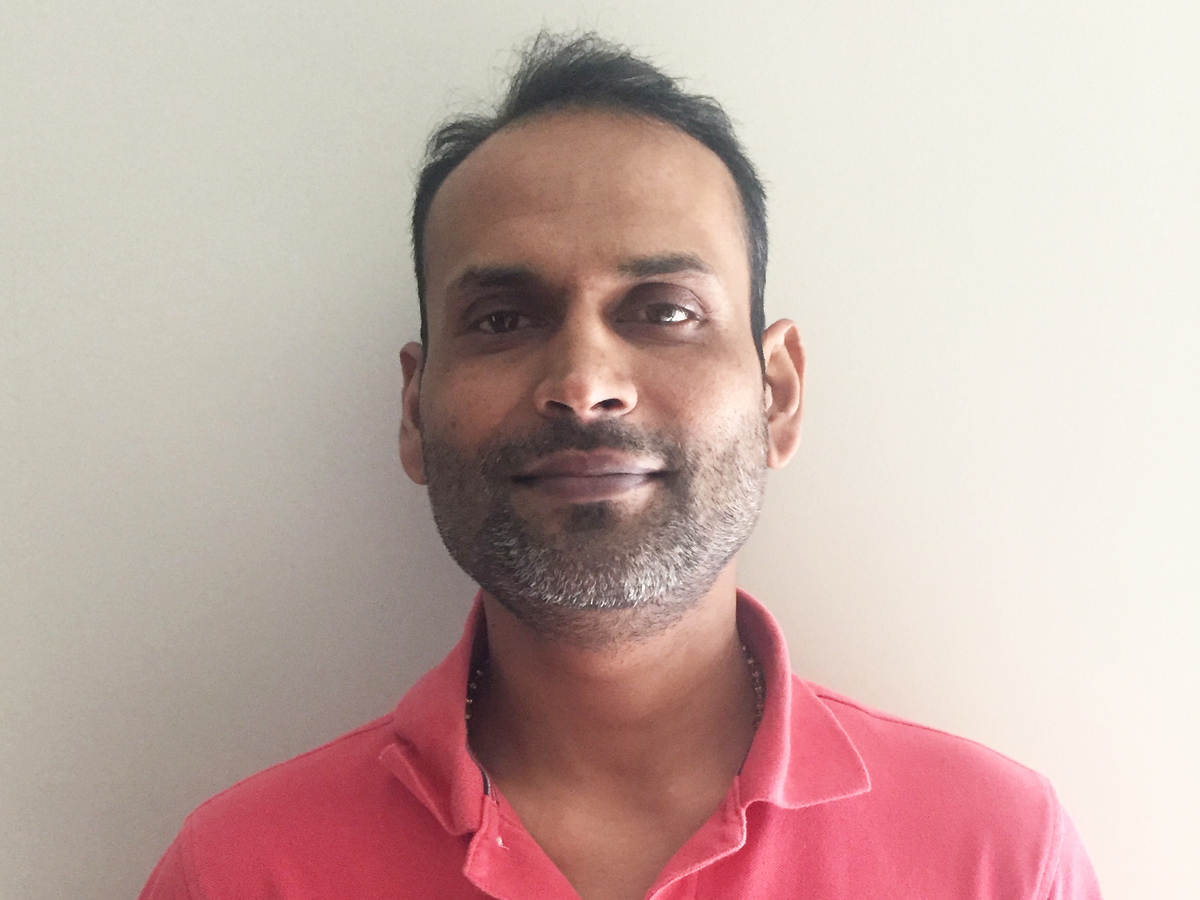 Himanshu Patel lives in Waycross, Ga. He worries that the new system will make it harder for him to get a transplant.

Himanshu Patel ran a convenience store in Georgia until about a year ago, when his liver failure got so bad he had to quit.

Now, he's waiting anxiously to learn if his doctors have found a liver for him so he can undergo a transplant.

Piper Su is waiting, too. She's also 39 but lives about 700 miles north in Alexandria, Va. She's still working as a lawyer, but says it's getting harder and harder.

"I tend to get very tired," Su says. "Often times, I'll have sharp pains in my abdomen from my liver voicing its displeasure. And then I've developed a condition in my legs, which can be very painful." 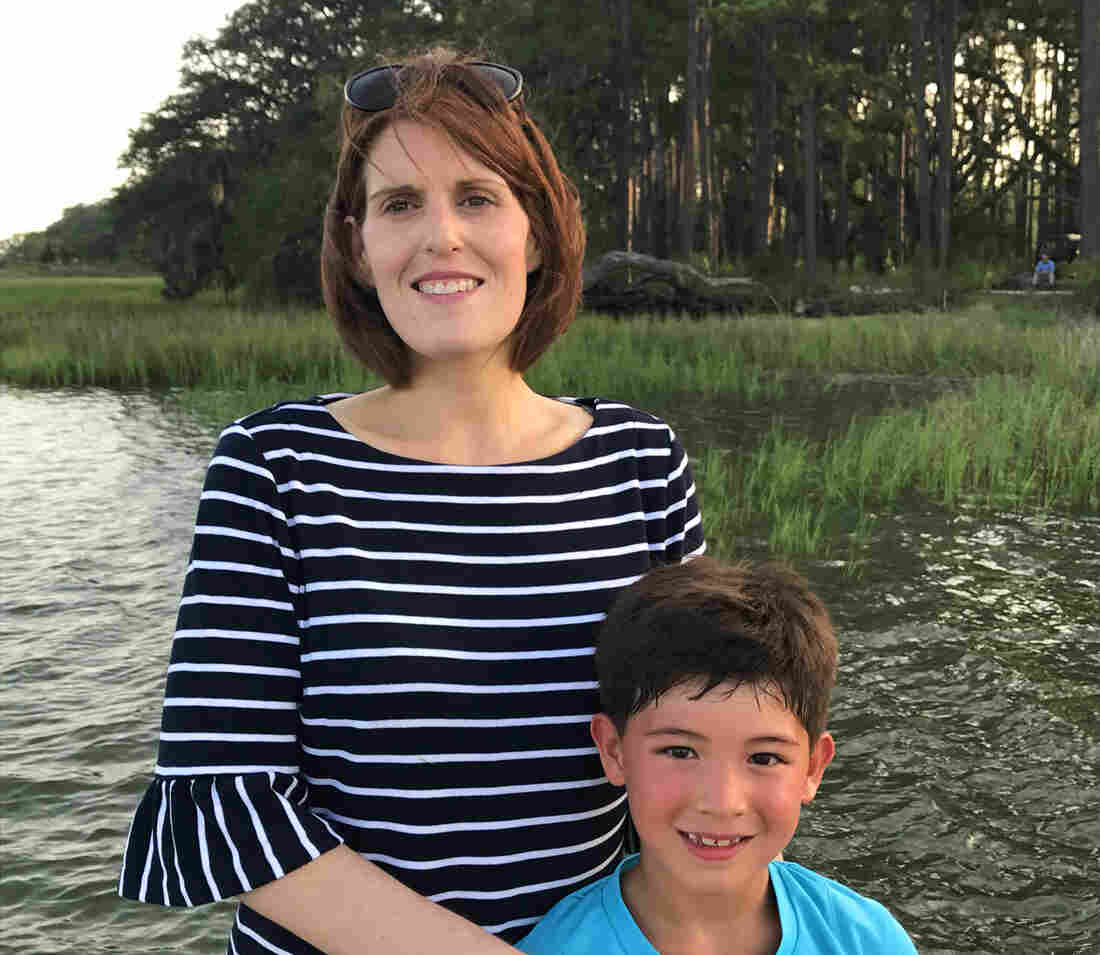 Piper Su, seen here with her son, Elliot, lives in Alexandria, Va. She has registered with several transplant centers in hopes of increasing the odds of getting an organ. Courtesy of Piper Su hide caption 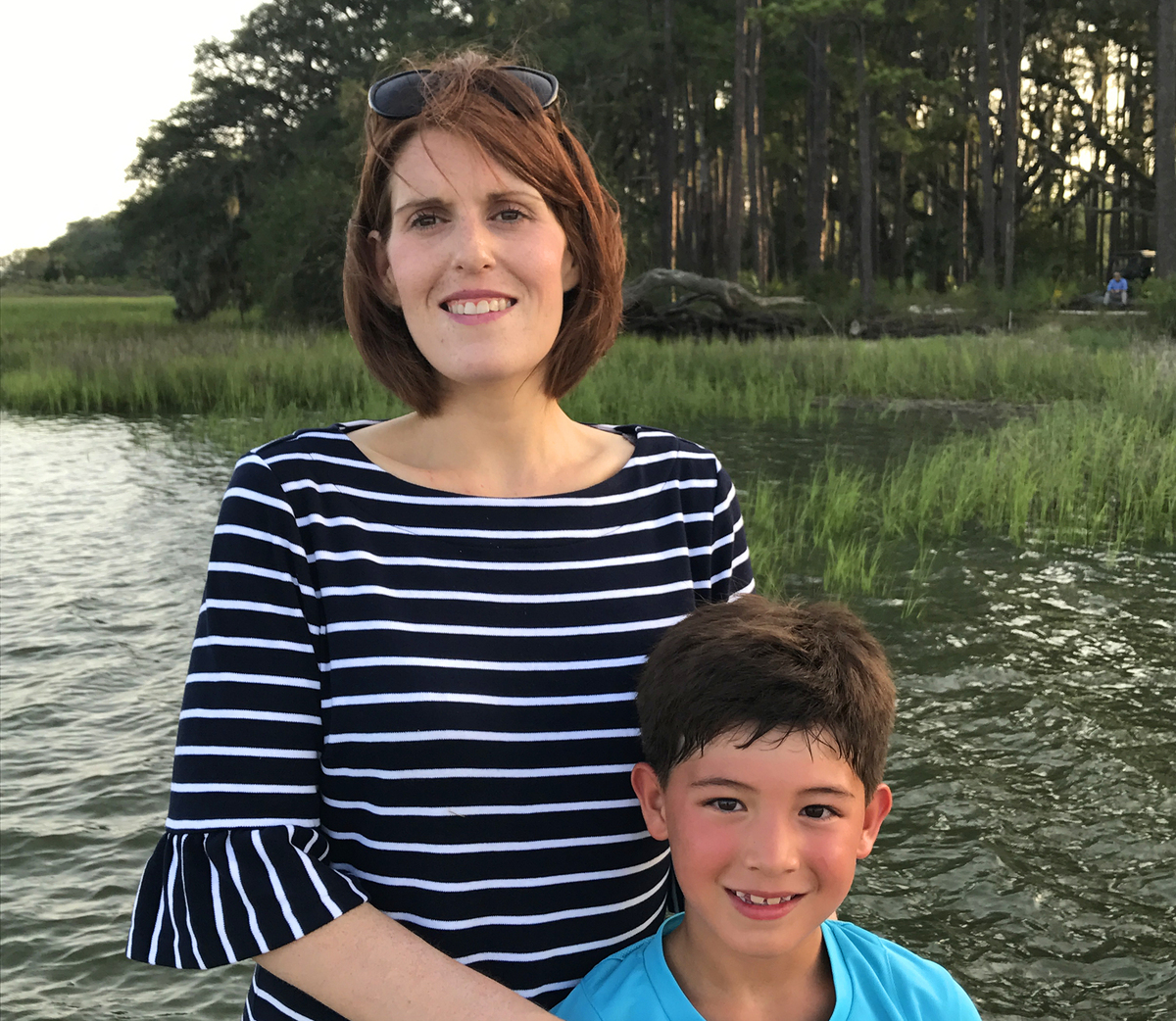 Piper Su, seen here with her son, Elliot, lives in Alexandria, Va. She has registered with several transplant centers in hopes of increasing the odds of getting an organ.

Patel and Su are among more than 16,000 Americans waiting for a liver transplant because of conditions such as hepatitis, cancer or cirrhosis. But only about 7,000 livers are donated each year. So they know their odds aren't great.

And their chances also vary based on where they live.

"In some areas of the country, patients have to wait a lot longer than in other areas," says Julie Heimbach, a transplant surgeon at the Mayo Clinic. "They have to get much sicker before they can access a liver transplant, depending on where they live."

Heimbach chairs a committee for the United Network for Organ Sharing, the nation's organ transplant network, which has proposed a new system for distributing livers.

"We're just trying to make it just a little bit more equal so that there's not such a disparity depending on where you live," Heimbach says.

Under the current system, the nation is divided into 11 regions, and the sickest patient on the waiting list in each region gets the next compatible liver that becomes available in that region.

In some regions, patients have to wait until they're facing a 93 percent risk of dying within the next three months. In other regions, patients get transplants when their risk is only 13 percent, according to UNOS.

One big reason for that is that more organs become available in some places than others. And that's partly because of the way people die — there are more deaths in ways that leave the victims eligible to be organ donors, such as car accidents and strokes.

"The heroin epidemic has actually led to a lot of organ donors because when people become overdosed they stop breathing and they become brain dead," Heimbach says. "And certain areas of the country have more or less of that particular problem."

Generally, more livers tend to become available in rural places than in more urban places, such as California, New York City and the Washington, D.C., area.

To try to alleviate the geographic disparities, the new system would expand access to livers to patients listed at a transplant center within a 150 nautical-mile radius of the hospital where the liver is donated, even if it's in a different region.

"Whether they're in or out of the region, as long as they're in that 150-mile circle they would be able to access that donor," Heimbach says. "So it basically kind of expands the regions."

The new plan is the latest attempt by UNOS to address inequities in allocation. It was developed after concerns arose over a previous proposal. But the new plan is still stirring concerns.

"This is life and death stuff for real people," says Raymond Lynch, a transplant surgeon at Emory University in Atlanta.

Lynch and others argue that under the new plan, livers would tend to get shifted from less affluent, rural areas to more affluent, urban places.

Critics argue that more should be done to increase donations in areas where patients have to wait longer.

"We know that organ donation rates vary greatly across the country," says David Goldberg, an assistant professor of medicine and epidemiology at the University of Pennsylvania who studies access to organ donation.

Heimbach agrees that more should be done to increase organ donation rates around the country. But she disputes the argument that the new system would cost lives or make the process less fair.

"It would not be less fair — it would be more fair," Heimbach says. "It's not one-way sharing — where the lives are being taken from one particular part of the country. It's a broader sharing so that the sickest patient, no matter where they are, would access the livers."

Su hopes the new plan will help save her life. Because livers are so scarce where she lives, Su has been traveling to other parts of the country to try to get on waiting lists in as many places as she can.

"It's been a bit of an odyssey," Su says. "I think the best move for everyone involved is to try to move toward, you know, the most fair system possible that gets organs to those who need them most quickly."

But Patel, who lives in a place where more livers are available, worries the change would mean he would have to wait longer for his transplant.

"If I go tomorrow and they tell me I have to wait another six months or something like that, that might put me in a worry," he says. "I don't know if I'm going not make it for six months."

The public has until Oct. 2 to comment on the proposal.