Accessibility links
For Many Women The Nearest Abortion Provider Is Many Miles Away : Shots - Health News Abortion providers are far away for many women in the U.S., a report from the Guttmacher Institute finds. That's especially true for women in South Dakota and other states in the Upper Midwest. 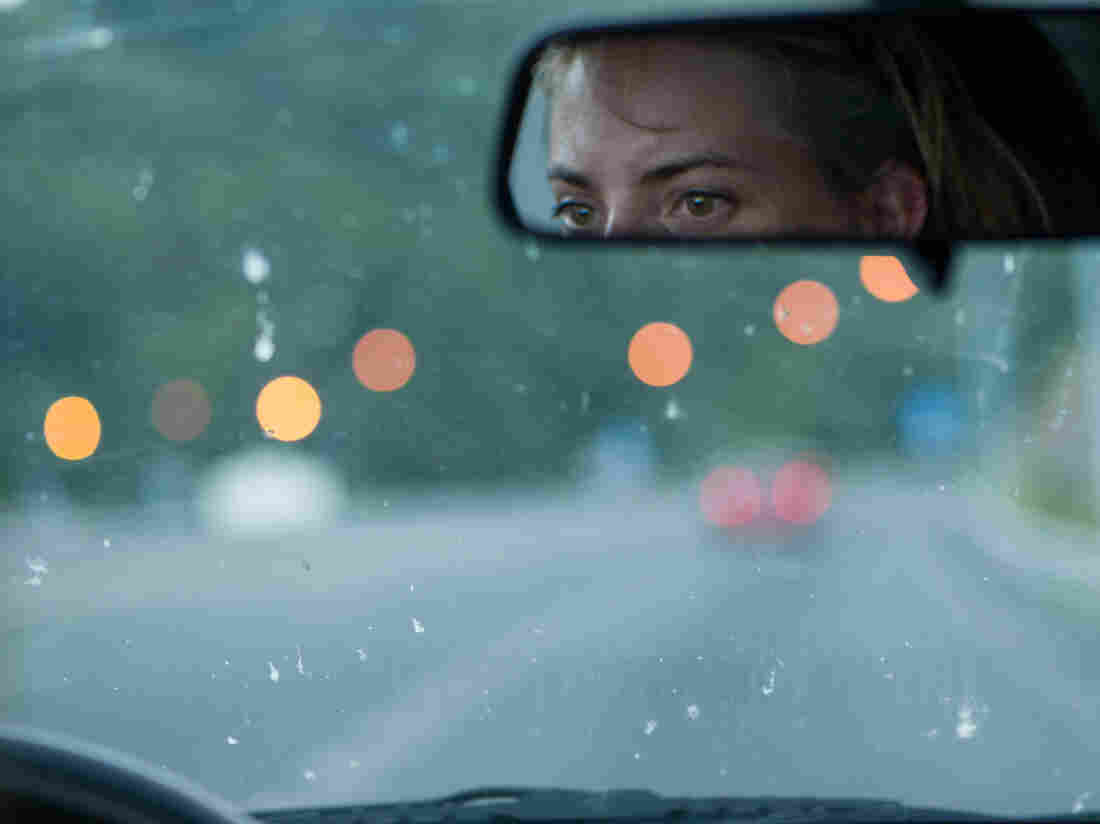 For women in rural areas, the nearest abortion provider can be a day's drive away. Carlos Ciudad Photos/Getty Images hide caption 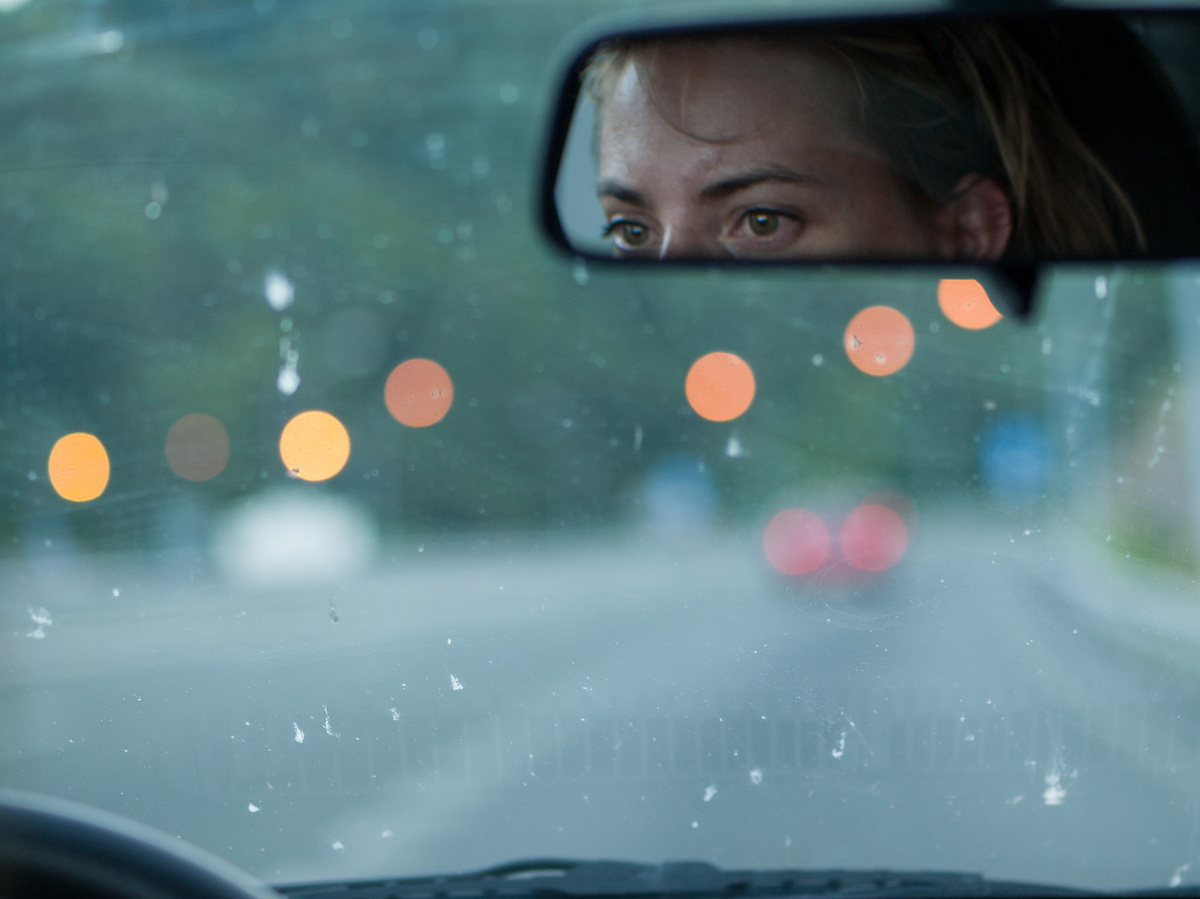 For women in rural areas, the nearest abortion provider can be a day's drive away.

There's a clinic that's right in Kelsey's town of Sioux Falls, S.D., that performs abortions, but she still drove hours away to get one.

Back in 2015, she was going through a difficult time — recently laid off, had to move suddenly, helping a close family member through some personal struggles — when she found out she was also pregnant.

When Kelsey decided to end her pregnancy, she found herself navigating a maze of legal restrictions, in a part of the country where providers are few and far between. NPR is not using her last name to protect her privacy.

South Dakota has a 72-hour waiting period for abortions and requires women to meet with their doctor in advance of the procedure. Kelsey, a nurse, had recently started a new job and couldn't take the time off to go to two appointments at the clinic in her city.

She was just a few weeks along, and it was important to her to end the pregnancy early.

"I just knew that I didn't want to wait on this too long," she says. "Everybody has their own feelings about what is appropriate for them to have an abortion ... how far they want to wait and things like that. I just knew I just wanted to do it."

She called several providers throughout the region, some hundreds of miles away, before she finally found an appointment in Minneapolis, about a four-hour drive away, on a day she happened to have off work.

Kelsey's story is similar to that of many women across the country, according to a report released Tuesday by the Guttmacher Institute, a reproductive health research organization that supports abortion rights.

The report, published in The Lancet Public Health, includes an analysis by Guttmacher researchers of the distances women must travel to obtain abortions in the United States. For 1 in 5 women, the report finds, the trip is more than 40 miles one way.

The trip is often longest for women in rural areas, with some in South Dakota driving more than 330 miles, according to Jonathan Bearak, a senior research scientist with Guttmacher and lead author of the report.

"I think there's an unfortunate extent to which access to abortion is a bit contingent on your ZIP code, and that doesn't need to be the case but it is," he says.

Bearak says that increasing the use of options like telemedicine to provide medication abortion and reducing legal barriers to the procedure, like cumbersome health regulations on clinics and providers, could help improve access.

Social pressure is another factor that deters some doctors, midwives and nurse practitioners from providing those services, Bearak says.

"I think right now the issue is that it's hard to do that because there are so many barriers in place to providing that care — not just the patients, but the doctors are affected by stigma," Bearak says.

In South Dakota, where patients like Kelsey struggle with limited access to abortion services, Planned Parenthood has had to find creative ways to staff its local clinic. There's no full-time abortion provider there, so Planned Parenthood flies a doctor from Minneapolis to Sioux Falls and back twice each week — first to consult with patients, as required by law, and then to perform the abortions.

Dr. Carol Ball has been making that trip for about a decade. She said local doctors are unwilling or unable to provide abortion services.

"I've been told by a supportive physician here that basically providing abortions for a South Dakota physician in Sioux Falls would be — quote unquote — 'career suicide,' " Ball says. "Because I believe that the feeling is that there would be consequences to their practice."

Ball says many of her patients travel hundreds of miles, some from out of state, to obtain an abortion at the clinic in Sioux Falls.

"It means that they have to find time away from their jobs and find child care for their children and all of the other sort of logistical things that it takes for us to stop and go to a doctor's appointment," Ball says. "They have to do that twice."

Planned Parenthood's Upper Midwest region has been flying abortion providers in and out of Sioux Falls for more than 25 years. Communications director Jen Aulwes says women there have limited options for abortion services.

"They're very few and far between. They're very spread out." Aulwes says. "There's, over the years, fewer and fewer clinics that that are providing abortion."