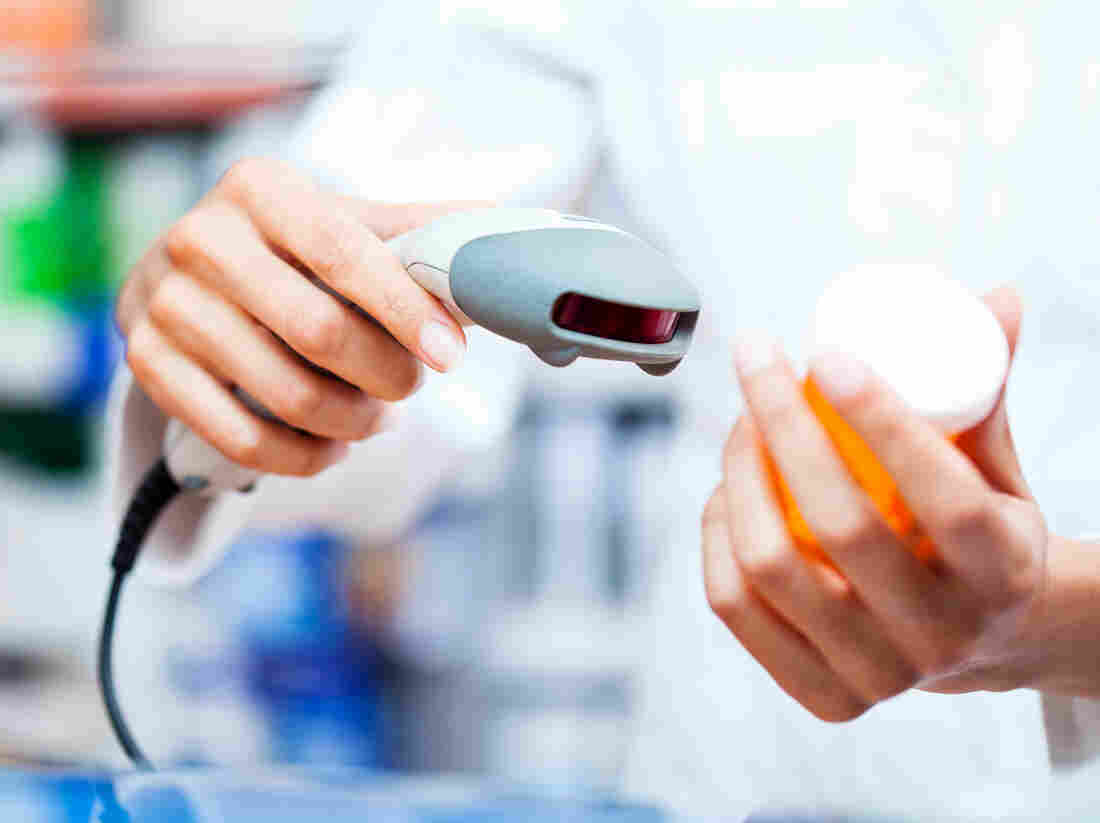 The new law will require pharmaceutical companies to notify the state and health insurers if they plan to raise the price of a medication by 16 percent or more over two years. fotostorm/Getty Images hide caption 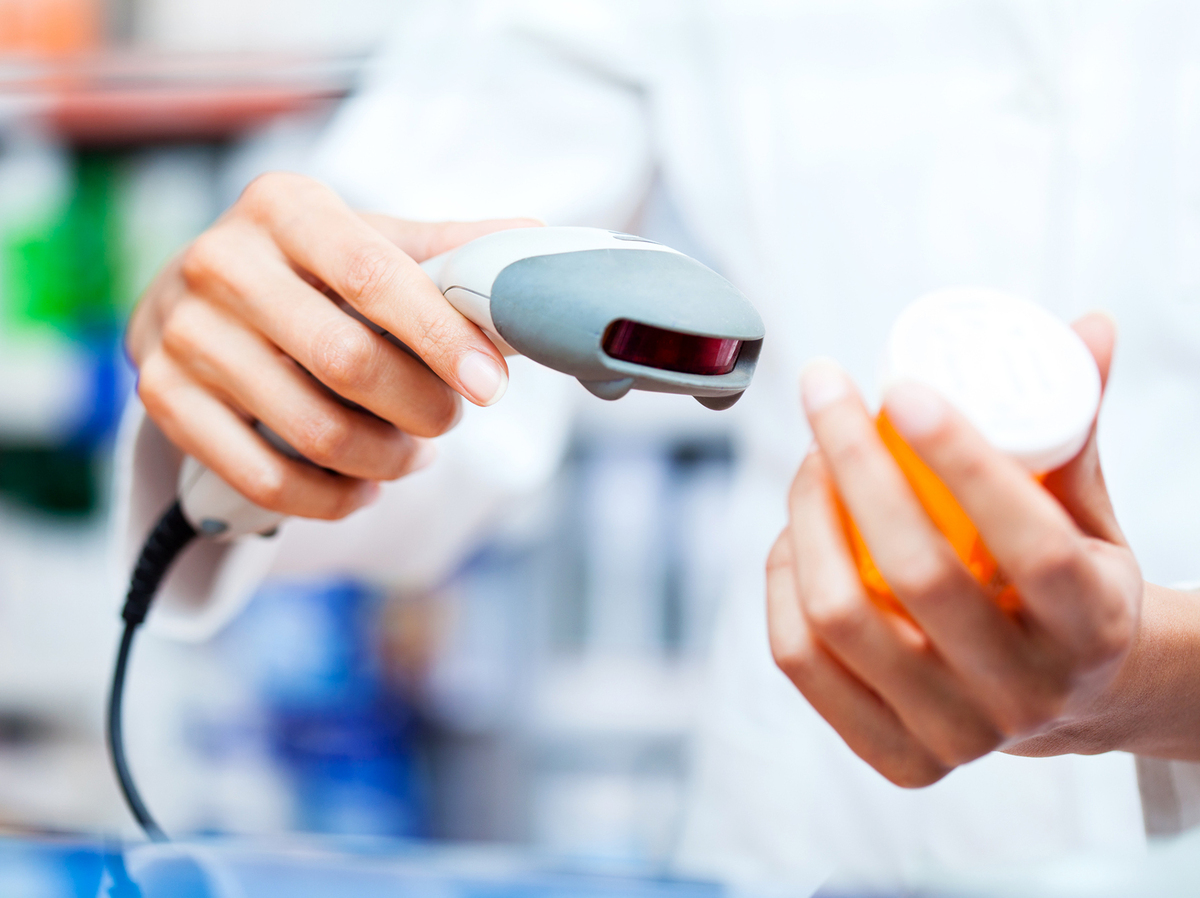 The new law will require pharmaceutical companies to notify the state and health insurers if they plan to raise the price of a medication by 16 percent or more over two years.

"Californians have a right to know why their medical costs are out of control, especially when pharmaceutical profits are soaring," Brown says. "This measure is a step at bringing transparency, truth, exposure to a very important part of our lives, that is the cost of prescription drugs."

Brown says the bill was part of a broader push toward correcting growing economic inequities in the U.S., and called on the pharmaceutical leaders "at the top" to consider doing business in a way that helps those with a lot less.

"The rich are getting richer. The powerful are getting more powerful," Brown says. "So this is just another example where the powerful get more power and take more... We've got to point to the evils, and there's a real evil when so many people are suffering so much from rising drug profits."

The drug lobby fiercely opposed the bill, SB 17, hiring 45 firms to try to defeat it and spending $16.8 million on lobbying against the full range of drug legislation.

The new law is intended to shine light on how drugs are priced, requiring pharmaceutical companies to notify the state and health insurers anytime they plan to raise the price of a medication by 16 percent or more over two years. And, companies will have to provide justification for the increase.

The legislation was supported by a diverse coalition, including labor and consumer groups, hospital groups and even health insurers, who agreed to share some of their own data under the bill. They will have to report what percentage of premium increases are due to drug prices.

"Health coverage premiums directly reflect the cost of providing medical care, and prescription drug prices have become one of the main factors driving up these costs," says Charles Bacchi, CEO of the California Association of Health Plans. "SB 17 will help us understand why, so we can prepare for and address the unrelenting price increases."

Drug companies criticized the governor's move, saying the new law focuses too narrowly on just one part of the drug distribution chain and won't help consumers afford their medicine.

"It is disappointing that Gov. Brown has decided to sign a bill that is based on misleading rhetoric instead of what's in the best interest of patients," says Priscilla VanderVeer, spokesperson for the drug industry association, the Pharmaceutical Research and Manufacturers of America (PhRMA). "There is no evidence that SB 17 will lower drug costs for patients because it does not shed light on the large rebates and discounts insurance companies and pharmacy benefit managers are receiving that are not always being passed on to patients."

This law is part of a long game toward developing a stronger web of drug laws across the country, says Gerard Anderson, a health policy professor at Johns Hopkins Bloomberg School of Public Health who tracks drug legislation in the states. In that respect, it makes sense to start with the source of the drug prices: the drug makers themselves, he says.

"The manufacturers get most of the money — probably about three quarters or more of the money that you pay for a drug — and they're the ones that set the price initially," he says. "So they are not the only piece of the drug supply chain, but they are the key piece to this."

California's law will not stand alone, says state Sen. Ed Hernandez (D-West Covina), the bill's author and an optometrist. "A lot of other states have the same concerns we have, and you're going to see other states try to emulate what we did."