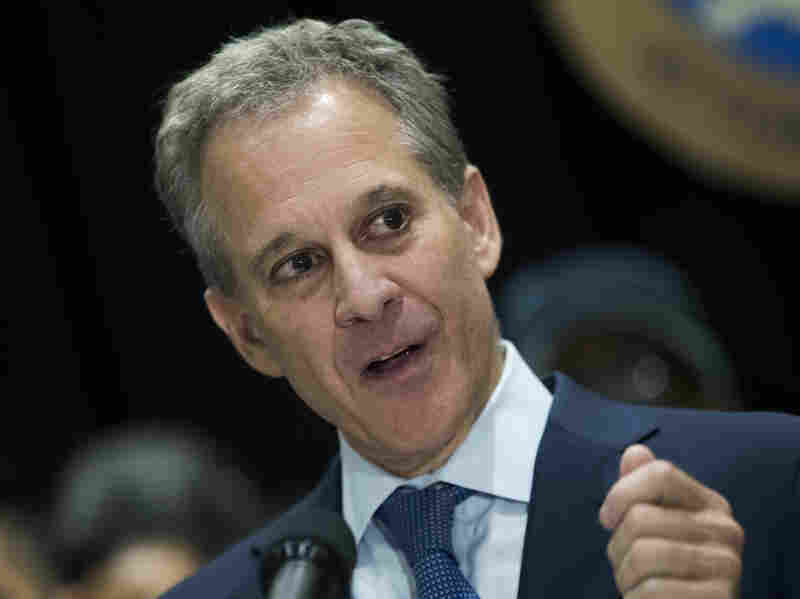 New York Attorney General Eric Schneiderman says he is joining with peers in California and several other states to file a lawsuit to protect the insurers' subsidies. Drew Angerer/Getty Images hide caption 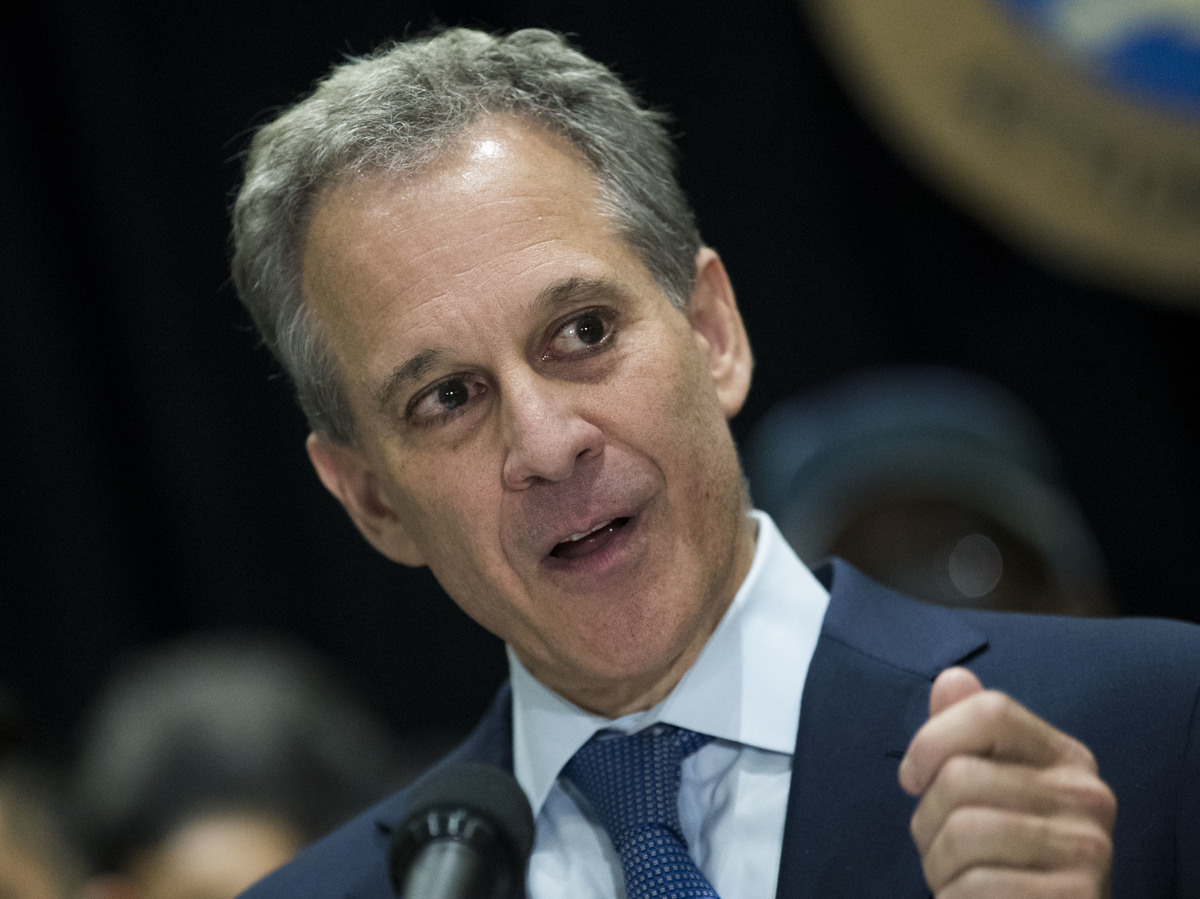 New York Attorney General Eric Schneiderman says he is joining with peers in California and several other states to file a lawsuit to protect the insurers' subsidies.

The reaction has been swift since President Trump announced late Thursday that he was cutting off Affordable Care Act subsidies to insurance companies.

The White House argues that the payments are illegal.

"Based on guidance from the Department of Justice, the Department of Health and Human Services has concluded that there is no appropriation for cost-sharing reduction payments to insurance companies under Obamacare," the White House said in a statement. "In light of this analysis, the Government cannot lawfully make the cost-sharing reduction payments."

Many analysts and advocacy groups say this is just part of an ongoing campaign by the Trump administration to undermine the Affordable Care Act, also known as Obamacare.

Eliminating the subsidies is "breathtakingly reckless," he said. "This move is unacceptable, it's cruel, and it is unlawful."

Covered California, the state's health care exchange, told insurers to add a 12.5 percent surcharge to their silver-level policies to offset the loss of subsidy payments.

4. No dice on legislative fix

"Is the president interested in continuing what he sees as corporate welfare and bailouts for the insurance companies? No," Mulvaney said in an interview with Politico on Friday.

Insurance companies tried to reassure their current customers that things have not changed, yet.

The trade group America's Health Insurance Plans and Blue Cross Blue Shield Association said in a joint statement that the payments aren't bailouts: "These benefits help real people every day." The insurers said they will fight to keep the subsidies.

Daniel Hilferty, CEO of Independence Blue Cross in Philadelphia, sought to ease the worries of his customers. "We want to assure our members that their coverage remains in effect and unchanged."

Then he added, "We are currently evaluating what this announcement may mean for individual consumer plans in the future."