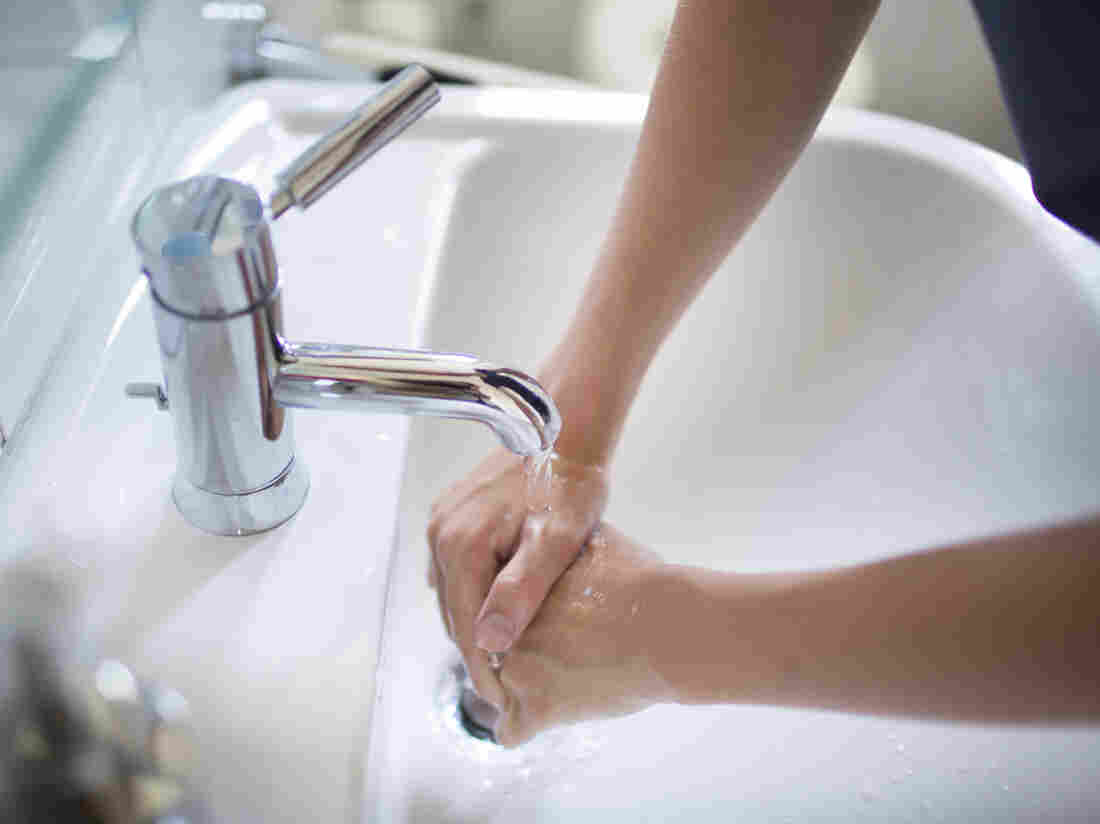 Dogs may not wash their paws compulsively, but some humans and canines have similar genetic mutations that may influence obsessive behavior. Ute Grabowsky/Photothek via Getty Images hide caption 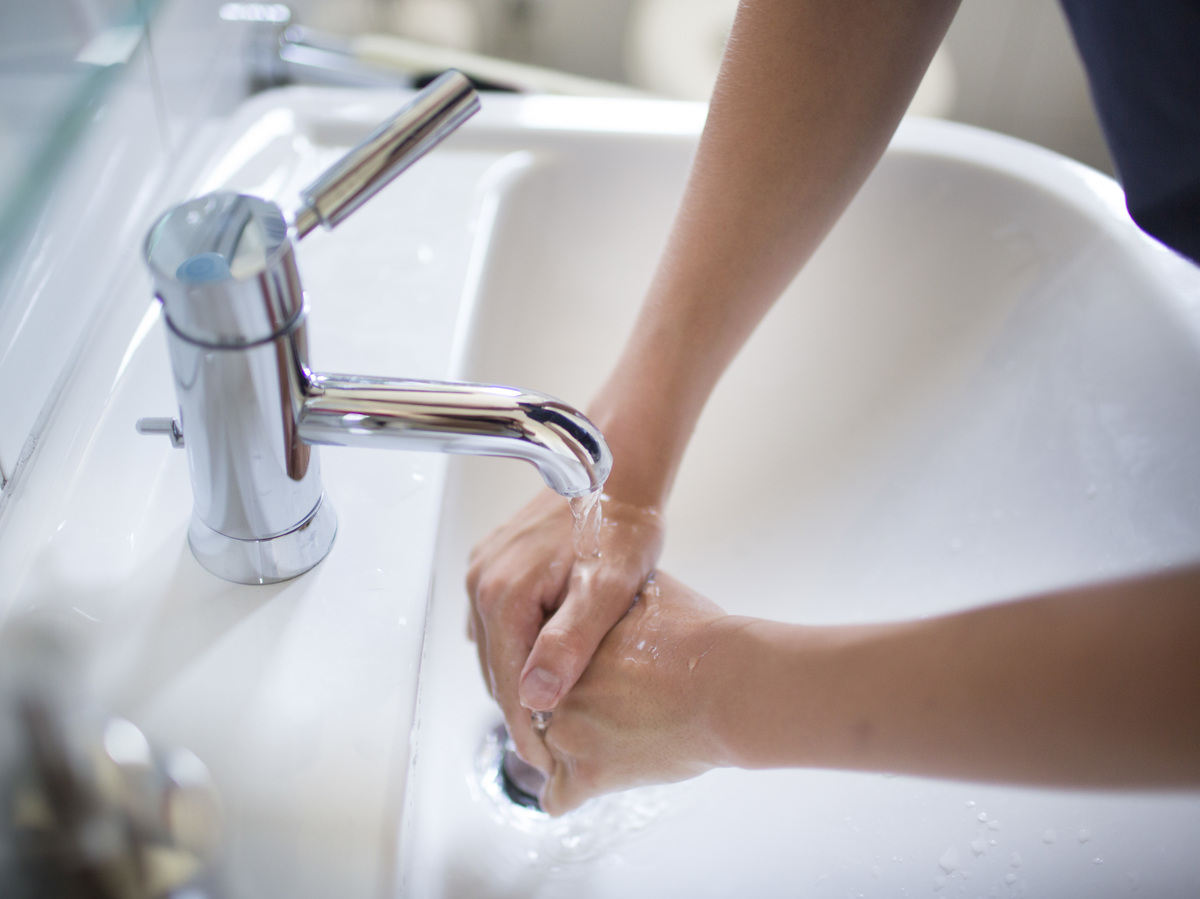 Dogs may not wash their paws compulsively, but some humans and canines have similar genetic mutations that may influence obsessive behavior.

People who have obsessive-compulsive disorder can get trapped inside a thought. It repeats itself, like a stuck song. Did I lock the door? Is that doorknob clean enough to touch? I better wash my hands again — and again.

The biology underpinning this loop remains murky to scientists, but scientists are beginning to sniff out potential genetic factors behind OCD and shed light on how the disorder affects the brain.

Research published Tuesday in Nature Communications identifies four genes with the strongest links to OCD to date. "There had been a few studies that looked for genes associated with OCD, and they found some interesting ones, but they were never able to achieve statistical significance," says Elinor Karlsson, a senior author on the study and a geneticist at the Broad Institute of MIT and Harvard University.

To identify the genes, Karlsson and her collaborators searched three sets of DNA. Two came from dogs and mice that had compulsive tendencies. "Dogs, it turns out, are surprisingly similar to people," Karlsson says. "They're chasing their own tail or chewing themselves or chasing shadows like normal, but they're doing it for hours. They literally can't stop." The last set came from humans.

The researchers were looking for any genes in dogs and mice that had been tied to compulsive behavior. In humans, they examined genes previously suggested as having a role in OCD or that were linked to autism, which shares some characteristics with OCD. "We looked at anything that looked interesting," Karlsson says. "It was about 1 out of every 30 genes of all 20,000 total in the genome, and the regulatory regions around them involved when the gene's turned on and off."

In the first cut, the researchers identified 608 genes of interest from all three species. The team then took those genes and compared them in roughly 600 people with OCD and 600 people without. Out of that analysis, just four genes began showing up consistently in people with OCD as having some kind of mutation, says Hyun Ji Noh, a geneticist at the Broad Institute and the lead author on the study.

But by identifying these genes, the study helps to paint an early picture of how OCD works in the brain, says Dr. Marco Grados, an OCD researcher at the Johns Hopkins University School of Medicine who did not work on the study. "[The study] does confirm some prior findings," he says.

The genes are active in a specific circuit of the brain, the cortical-striatal loop, which is thought to help control actions. "Brain imaging has shown hyperactivity in this circuit [in OCD]," Grados says, and two of the four genes code for proteins that help hold connection points between brain cells or synapses in this circuit together. Mutations in these genes might stop neurons from communicating with one another effectively in this region. Specifically, Grados says they might be breaking down a stop mechanism in the loop.

In a brain without OCD, a thought may come up and say, "Wash your hands." Once you've actually washed your hands, that stop mechanism would kick in and the thought would end. But in a brain with OCD, Grados says the genes Karlsson and her team identified suggest those brakes have been cut. The thought can't end, and people feel compelled to continue the action. "That's the speculation," Grados says.

One gene that the authors found, called REEP3, was a little unexpected, Grados says. This gene seems to be important in learning and forming new connections in the brain, he says. "OCD and anxiety are kind of like learning disorders," he says. "Often with OCD, people have a fear of germs. You can't touch tables or door knobs and every time it's the same sensation. You didn't learn that the last time you touched a doorknob, nothing happened. It's like touching it for the first time ever."

If there's a mutation in genes like REEP3, Grados says that might start to explain this aspect of OCD. "We've done a recent study – the results are not completely worked out – but we're finding [learning] genes like this to be the main ones in OCD," he says. "This is kind of novel, but these results make sense. It's confirming some stuff we're suspecting."

Angus Chen is a journalist based in New York City. He is on Twitter: @angRChen.