Accessibility links
Brain Training Can Improve Memory, But Won't Make You A Genius : Shots - Health News A comparison of two memory training methods often used by scientists found that one was twice as good as the other. But neither succeeded in turning people into cognitive superstars. 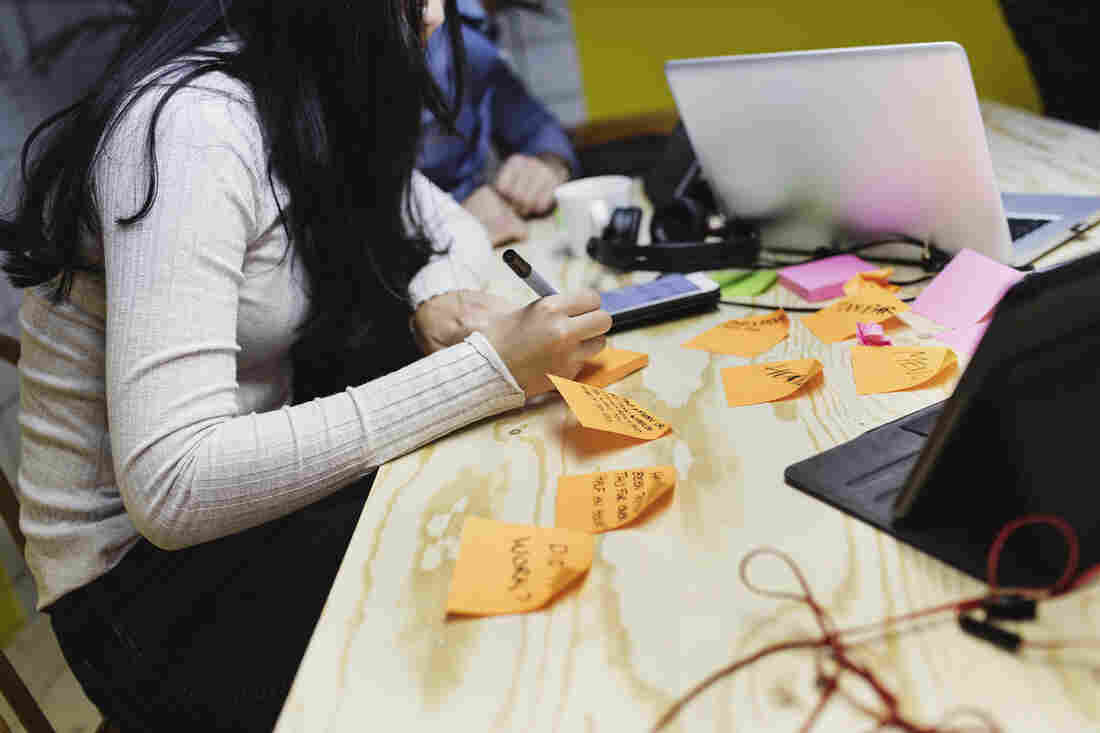 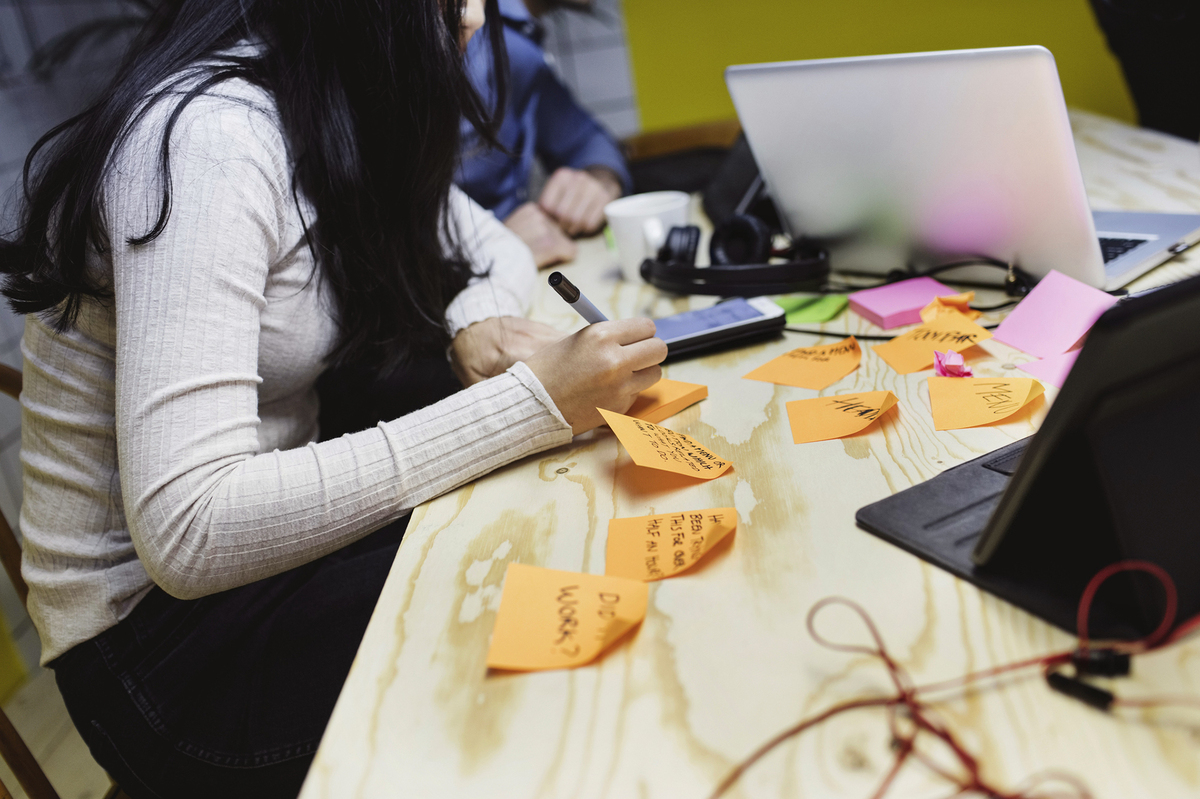 Want to get smarter? Brain training games don't seem to help with that.

When it comes to brain training, some workouts seem to work better than others.

A comparison of the two most common training methods scientists use to improve memory and attention found that one was twice as effective as the other. The more effective method also changed brain activity in a part of the brain involved in high-level thinking.

But neither method made anyone smarter, says Kara Blacker, the study's lead author and a researcher at The Henry M. Jackson Foundation for the Advancement of Military Medicine in Bethesda, Md.

"Our hypothesis was that training might improve fluid intelligence or IQ," Blacker says. "But that's not what we found."

Blacker did the memory research when she was part of a team at Johns Hopkins University and the Kennedy Krieger Institute in Baltimore. The results were reported in the Journal of Cognitive Enhancement.

The team compared two approaches to improving working memory, which acts as a kind of mental workspace where we store information temporarily.

"If somebody gives you directions, you have to keep that information in mind long enough to actually execute going to that location," Blacker says. "If someone tells you a phone number, you have to be able to remember it."

To test different methods for improving working memory, the team had 136 young adults spend a month training their brains for 30 minutes a day, five days a week.

One group did something called a "complex span" test, which involves remembering the location of an item despite distractions.

A second group trained with something called the dual n-back test. Each day they would sit at a computer watching flashing squares appear on a grid and listening to a voice reading letters from the alphabet.

At first, participants were asked to recall the second-to-last square location and letter in each sequence. In n-back parlance, that's the "1-back."

But then they had to recall which squares and letters they'd encountered "3 back" or "4 back" or even "5 back" in the sequence.

"It sounds very difficult," Blacker says. "But people get surprisingly good at it."

"The really exciting part was that we found the dual n-back group showed significant changes in their brain activity," Blacker says.

Electrodes measuring electrical activity showed an increase in "alpha band" brain waves in an area of the brain that plays a critical role in attention, memory and higher-level thinking.

But all those brain changes didn't help the n-back group score higher on measures of overall intelligence, Blacker says.

"Brain training is still in its early stages," she says. "We're still trying to figure out what these programs are doing."

In the meantime, she says, consumers shouldn't count on any of the commercially available brain training programs to make them smarter.

Many commercial and academic brain training methods have focused on working memory because people with high intelligence tend to have very good working memory.

But efforts to boost IQ by improving working memory haven't panned out, says Bradley Voytek, a brain scientist at the University of California, San Diego, who was not involved in the study.

"We want to just be able to pull up our iPhone while we're sitting on the train or at a bus stop or something, play a game for a couple minutes, and get smarter," he says. But we can't.

That's because existing brain training programs seem to improve only a very narrow set of skills rather than overall intelligence.