Accessibility links
Screening For Diabetes Is Working Better Than We Thought : Shots - Health News The CDC says 7 million people have Type 2 diabetes and don't know it. But a new analysis says that number's much lower. Screening efforts should focus on people at highest risk, the researchers say.

Screening For Diabetes Is Working Better Than Thought

Screening For Diabetes Is Working Better Than Thought 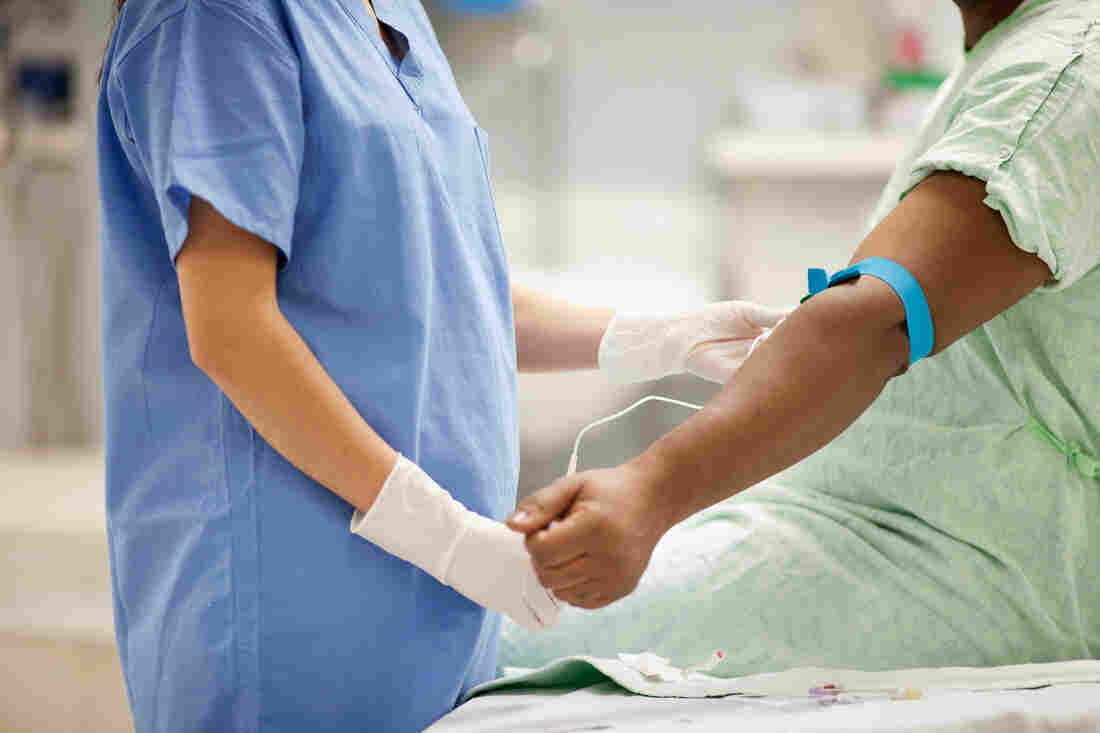 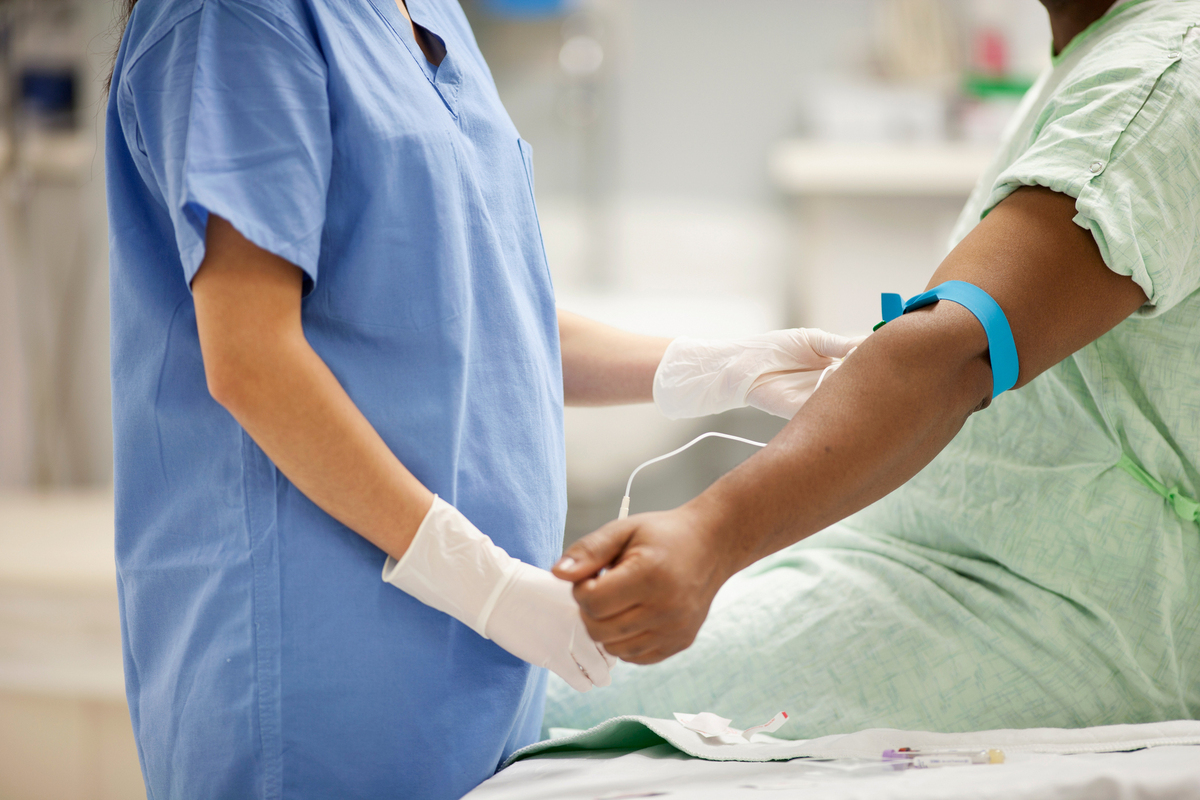 Screening for Type 2 diabetes involves a blood test, and if results are concerning a second test is recommended.

Undiagnosed diabetes may not be as big of a public health problem as thought.

That's the takeaway from a study published Monday in the Annals of Internal Medicine that says that some previous efforts have likely overestimated the number of people with undiagnosed diabetes because they relied on a single positive test result.

By contrast, this new measure used the American Diabetes Association's diagnostic criteria, which recommend that people with one positive fasting blood glucose or A1C test should have a second test to confirm a diagnosis in all but the most severe and obvious cases of Type 2 diabetes. That's because there's some inherent variability in the tests and because blood sugar levels fluctuate naturally because of exercise, illness and even the time of day.

"This is good news," says Elizabeth Selvin, a professor of epidemiology at the Johns Hopkins Bloomberg School of Public Health and the lead author of the study. "We're doing a good job with screening and diagnosis."

But she says that doesn't mean diabetes isn't a public health problem, and a significant one at that; the study found the prevalence of diabetes in the U.S. population has risen from 5.5 percent in 1988-1994 to 10.8 percent in 2011-2014. The proportion of undiagnosed cases has dropped from 16.3 percent over the same period, the study found.

The difference in how the estimates are calculated is due to the difference between epidemiological studies, which track patterns and trends across an entire population, and clinical practice, which focuses on individual patients. If you're just studying historical trends, using a single-test value isn't such a big deal, says Selvin. "But if we are focused on the burden of undiagnosed diabetes, or the percentage of diabetes that's undiagnosed, it becomes important," she says. (A CDC spokeswoman says the agency doesn't directly comment on studies that aren't its own.)

The results suggest that public health efforts to promote screening should be focused more closely on the people who are most likely to have undiagnosed diabetes rather than the population as a whole. According to the study, that group includes people who are obese, a racial or ethnic minority, and who don't have health insurance or get regular health care. While increased age is also a risk factor, the authors noted that there's an undiagnosed group of overweight and obese younger adults with very high A1C levels who are likely not engaged with the health care system and are falling through the cracks.

"We're not missing hordes of people, which isn't to say we aren't missing some people," says Anne Peters, an endocrinologist and professor of medicine at the Keck School of Medicine at USC, who wrote an editorial accompanying the study. "We need to continue to reach out to the people who do need help."

She says more and more programs are focused on preventing diabetes in the first place, focusing on people with risk factors such as obesity and high cholesterol. That can help people avoid the complications of full-blown diabetes, and the label of having a chronic disease, which have long-term psychological effects as well as consequences for buying life insurance and long-term care insurance, Peters says. (And health insurance, if current Affordable Care Act rules about pre-existing conditions should change.)

The study's authors pointed out some limitations of their work. Among them: the data includes fasting glucose and A1C levels taken only at one point in time, and the results might differ if samples were taken later. The American Diabetes Association says that the study may undercount some undiagnosed people who would test negative for A1C but positive on two fasting glucose tests done at different times, another way to make a diagnosis.

Updated Oct. 31: This story was updated to include the perspective of the American Diabetes Association.