Accessibility links
How A Person Responds To Certain Words May Predict Whether They Are Suicidal : Shots - Health News A computer program learned to identify people thinking about suicide by studying brain activity patterns associated with words like "death" and "trouble." 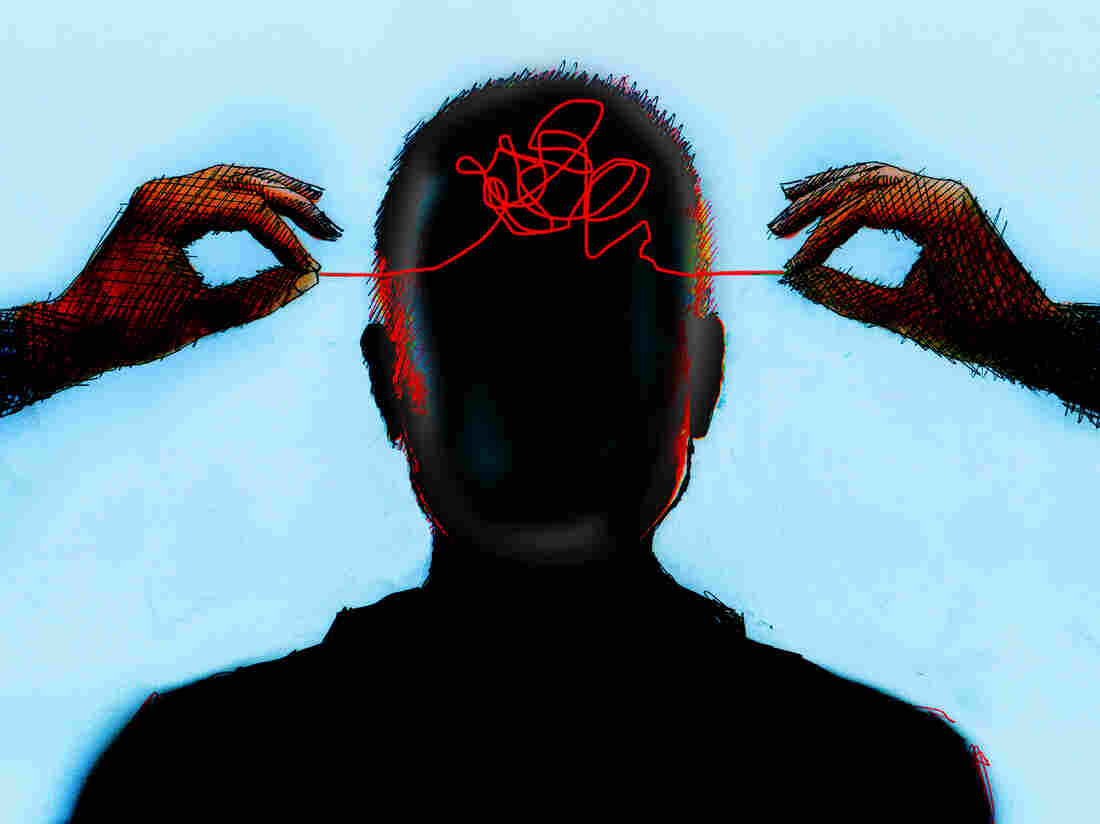 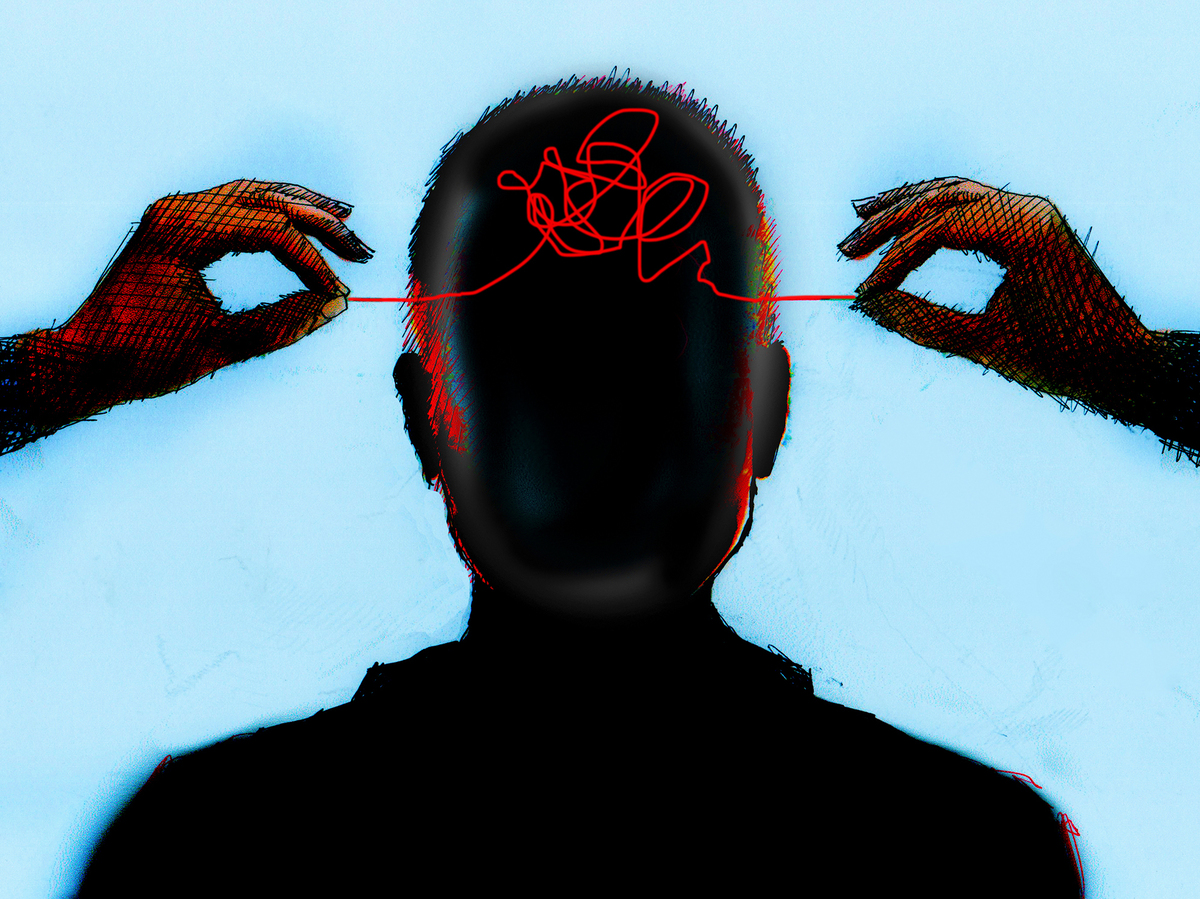 People who are thinking about killing themselves appear to have distinctive brain activity that can now be measured by a computer.

In these people, words like "death" and "trouble" produce a distinctive "neural signature" not found in others, scientists report in the journal Nature Human Behaviour. More than 44,000 people commit suicide in the U.S. each year.

"There really is a difference in the way [suicidal] people think about certain concepts," says Marcel Just, an author of the paper and the D.O. Hebb professor of cognitive neuroscience at Carnegie Mellon University.

The results come from a study of just 34 young adults and will need to be replicated, says Barry Horwitz, chief of brain imaging and modeling at the National Institute on Deafness and Other Communication Disorders. But he says they hint at a future in which brain scans and computers can help assess a person's mental health. Horwitz was not involved in the study.

"Just looking at behavior is probably inadequate for a lot of purposes," he says. "It's much better to be able to see what the brain is doing."

"We're very bad at identifying which people who are presenting with risk are in fact going to go on and have a suicide attempt," says Lisa Pan, an author of the study and an assistant professor of psychiatry at the University of Pittsburgh School of Medicine.

Pan recalls the day that one of her young patients showed up at her office saying he needed help.

"He had come with a backpack, which is unlike him," she says. What Pan didn't learn until later was that her patient "had decided when he came to my office that if I didn't determine that he was at acute risk, he was going to take this backpack full of rocks and jump off a bridge."

Pan made the right call. She put him in a hospital. But she says that sort of decision is often based on nothing more than an educated guess. "That's why the field has been looking for biologic indicators of risk," she says.

The study of suicidal thoughts grew out of Just's earlier work using functional MRIs to study what people are thinking. Just had shown that thoughts create a distinctive patterns of activity in the brain. He had also shown that a computer program could learn to recognize the neural signatures of specific words, ideas and more.

To find out, Just, Pan and other members of the research team chose a list of words they thought might reveal brain activity patterns associated with suicide.

"Some are kind of obvious suicide-related words like 'apathy', 'death,' 'desperate,' 'fatal,' 'funeral,' 'hopeless,' 'lifeless,' " Just says. Other words like "carefree," "praise" and "good" were related to positive concepts.

Then the team had volunteers lie in a brain scanner and watch a computer screen. "The words come up on the screen one at a time, they think about them for three seconds each, and we capture the brain activity while they're thinking about what each of these concepts means," Just says.

The data was fed into a computer running a machine learning program that looked for patterns that could distinguish typical brains from suicidal brains. "And before long, the computer became quite accurate," Just says.

"It correctly identified 15 of the 17 suicidal participants and 16 of the 17 controls," he says. What's more, the computer could usually tell which of the suicidal people had only thought about suicide and which had made an attempt.