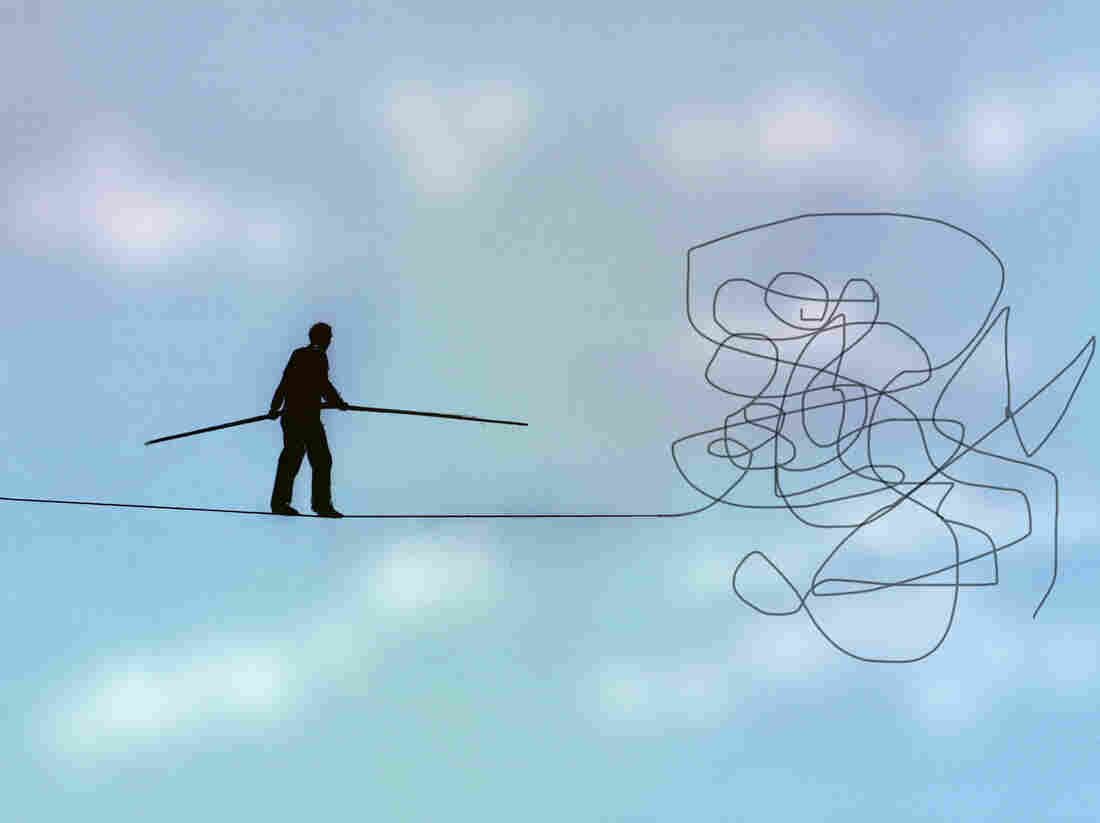 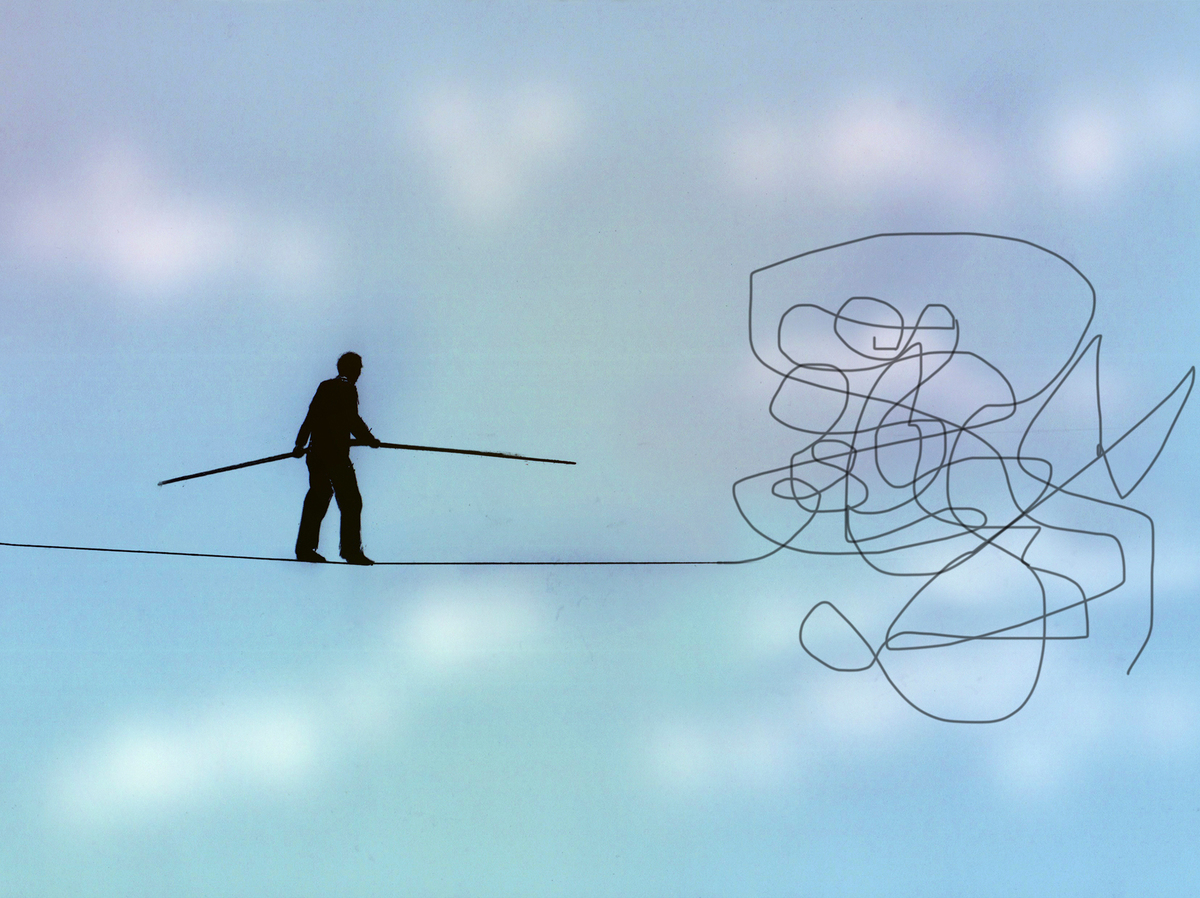 If you're poor, uninsured and have a bad car wreck or fall seriously ill, there's a chance in most states to enroll for Medicaid after the fact. If you qualify for Medicaid, the program will pay your medical bills going back three months.

This "retroactive eligibility" provides financial protection as patients await approval of their Medicaid applications. It protects hospitals, too, from having to absorb the costs of caring for these patients.

But a growing number of states are rescinding this benefit. On Nov. 1, Iowa joined three states that have eliminated retroactive coverage for some groups of Medicaid patients since the Affordable Care Act passed.

Each state had to secure approval by the federal government to make the change.

Retroactive eligibility has been a feature of Medicaid for decades, reflecting the program's emphasis on providing a safety net for poor, disabled and other vulnerable people. In contrast to private insurance, determining Medicaid eligibility can be complex and the application process daunting, advocates say. A patient's medical condition also may keep families from applying promptly for coverage.

All four states — New Hampshire, Indiana and Arkansas, in addition to Iowa — have expanded Medicaid under the federal health law, which allowed states to include in their Medicaid program adults with incomes up to 138 percent of the federal poverty level, or about $16,000 for one person.

In theory, most adults are required to have insurance under the ACA. In practice, each state still has a significant number of uninsured, ranging from 5 to 8 percent of the population.

The retroactive coverage "can compensate for the sorts of errors and lapses that can so easily occur on the part of both the applicant and the government bureaucracy" that delay applications, said Gordon Bonnyman, staff attorney at the Tennessee Justice Center, a public interest law firm that represents low-income and uninsured residents.

State and federal officials say eliminating the retroactive coverage helps encourage people to sign up for and maintain coverage when they're healthy rather than waiting until they're sick to enroll.

It also fits into federal officials' efforts to make Medicaid, the federal-state program that provides health care for low-income adults and children, more like private insurance.

But consumer advocates and health care providers say the shift will saddle patients with hefty medical bills and mean hospitals will be picking up the cost of more uncompensated care when patients can't pay.

Some worry this could be the start of a trend.

In Iowa, the change applies to just about anyone coming into Medicaid — except for pregnant women and children who are younger than a year old. The change will affect up to 40,000 residents annually and save the program more than $36 million a year.

Patients who are undergoing treatment for severe health conditions may neglect to apply immediately for Medicaid; that could leave them financially responsible for days or months of care they received before they submitted their application, even though they may have been eligible for Medicaid all along.

That's not the only issue, advocates say. Unlike the commercial insurance market where re-enrollment through someone's employer is routine, Medicaid requires that beneficiaries' eligibility be reassessed every year.

In addition, complications can arise for people who might need Medicaid coverage for long-term care services.

The Future Of Medicaid May Be Found In Indiana, Where The Poor Pay

Others argue that a 90-day retroactive eligibility guarantee is counterproductive. "We're trying to get people to behave more responsibly, not less responsibly," says Gail Wilensky, an economist who oversaw the Medicaid and Medicare programs in the early 1990s under President George H.W. Bush. "That is not the signal you're sending" with three months of retroactive eligibility. A 30-day time frame is more reasonable, Wilensky says.

In contrast to the Iowa waiver, the ones in Arkansas, Indiana and New Hamsphire generally apply only to adults who gained coverage under the law's Medicaid expansion. (Indiana's waiver also applies to other groups.)

Kentucky has a request pending that, like Iowa's, would eliminate retroactive Medicaid eligibility except for pregnant women and infants younger than age 1.

Under federal law, officials are permitted to waive some Medicaid coverage rules to give states flexibility to experiment with different approaches to providing services. And retroactive eligibility waivers in Medicaid are hardly new. A few states like Tennessee have had them in place for years.

Tennessee officials eliminated retroactive eligibility for all Medicaid beneficiaries in 1994 when the state significantly expanded coverage under TennCare, as Medicaid is known there. At the time, the state even allowed uninsured people to buy into the program who wouldn't otherwise qualify based on income, says Bonnyman.

Indiana's Claims About Its Medicaid Experiment Don't All Check Out Feb. 24, 2017

"There was no reason for anybody to be uninsured except undocumented immigrants," says Bonnyman. "It didn't seem to have the potential for harm."

Other states that waived retroactive coverage for at least some Medicaid groups include Delaware, Maryland, Massachusetts and Utah.

Bonnyman says his group frequently works with Medicaid beneficiaries who have medical bills they can't afford that accumulated during the months before they applied for Medicaid.

"If you're a moderate- to low-income working family," he says, "one or two days in the hospital is enough to ruin you financially."