Accessibility links
FDA Warns Of Risks Associated With Kratom : Shots - Health News The Food and Drug Administration says there's not enough proof that the herbal supplement kratom works for opioid withdrawal and other conditions. It also says kratom can cause health problems. 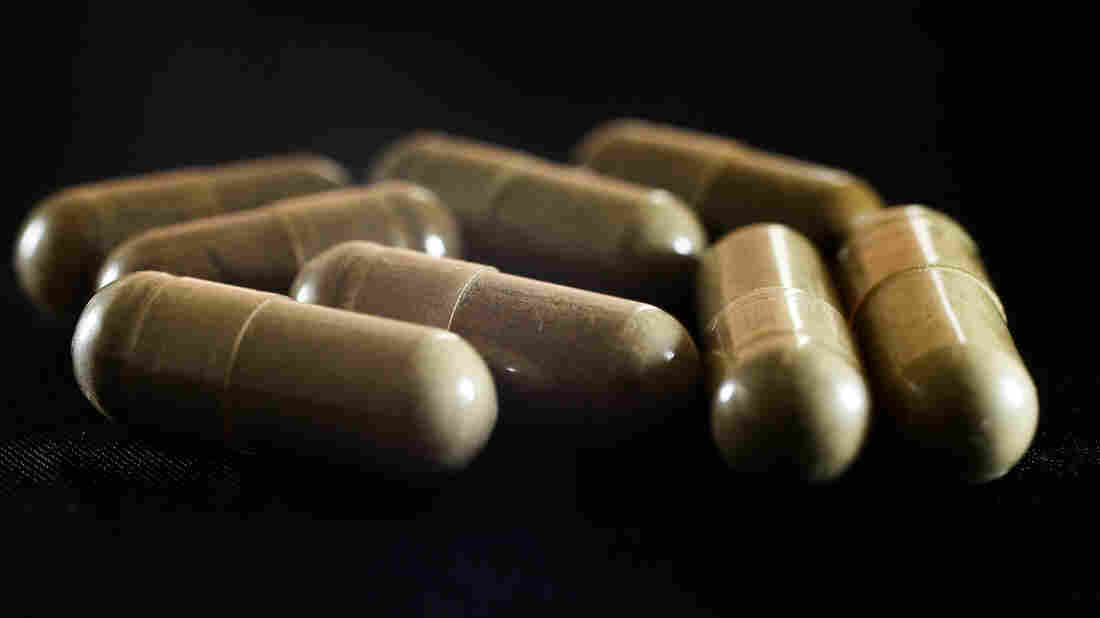 The herbal supplement kratom is marketed as a treatment for a wide variety of health problems. Joe Raedle/Getty Images hide caption 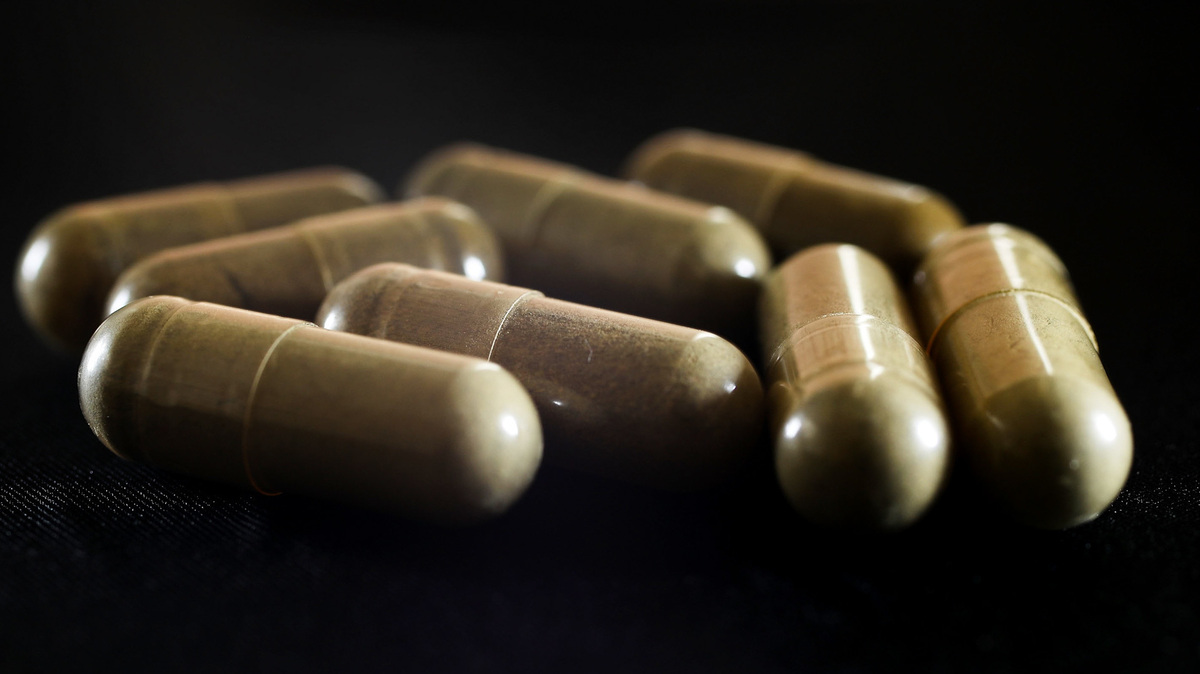 The herbal supplement kratom is marketed as a treatment for a wide variety of health problems.

Federal health officials Tuesday issued a warning about kratom, a herbal product being promoted as a safe alternative to opioids for pain that is also marketed for treating addiction, anxiety and depression.

The Food and Drug Administration says there's insufficient evidence the supplement works to treat addiction or other problems and cited growing evidence it can be dangerous. Kratom may cause seizures, liver damage and withdrawal symptoms.

"It's very troubling to the FDA that patients believe they can use kratom to treat opioid withdrawal symptoms," FDA Commissioner Scott Gottlieb said in a statement, adding that not only is there no reliable evidence that kratom is an effective treatment for opioid use disorder, there are FDA-approved medications that work.

Calls to U.S. poison control centers about kratom, which is made from a plant that grows in Asia, jumped tenfold from 2010 to 2015, according to the FDA. At least 36 deaths are associated with the use of products containing kratom, the agency says.

"I understand that there's a lot of interest in the possibility for kratom to be used as a potential therapy for a range of disorders," Gottlieb added. "But the FDA has a science-based obligation that supersedes popular trends and relies on evidence."

As a result, the agency has begun seizing supplies of kratom and taking steps to prevent future shipments from being imported into the United States, the FDA says.

Efforts to restrict kratom have sparked a backlash from advocates of the supplement's use. Last year, the Drug Enforcement Administration stepped back from taking action pending an FDA review. The FDA says that review is underway.