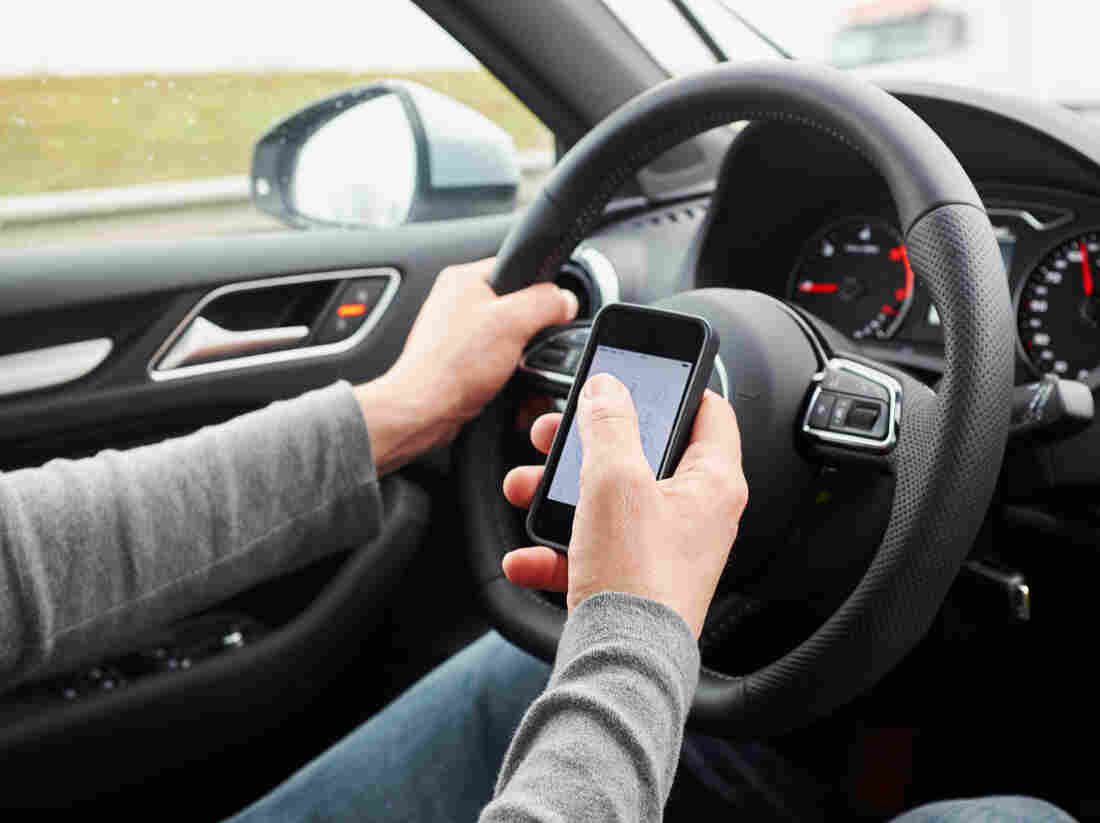 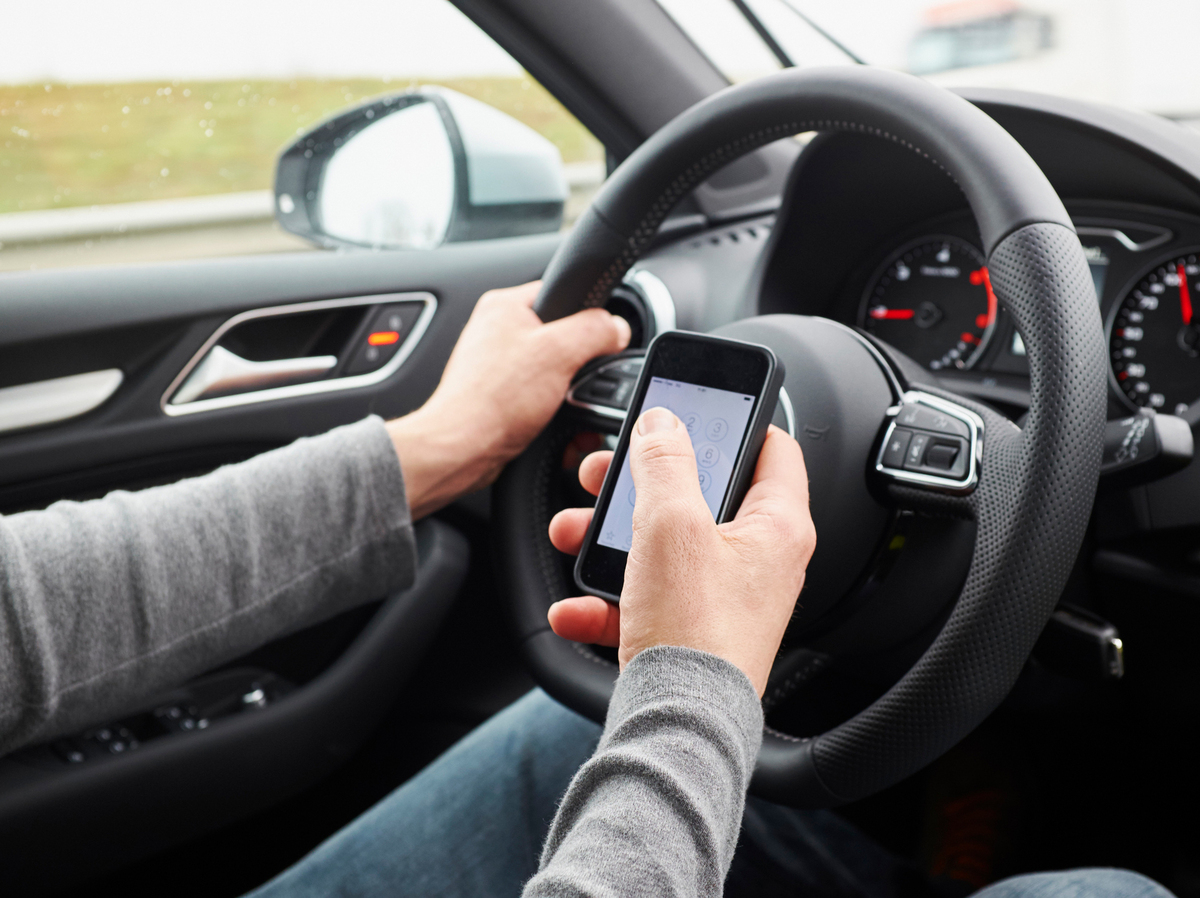 Distracted driving is a growing problem, accounting for at least 12 percent of road crashes worldwide. Young men are more likely to be distracted, a study finds.

If you're reading this on your phone while driving, stop it. Especially if you're a young neurotic extroverted guy who drives a lot.

Two seconds of attention to the insistent beeping and blinking of our mobile phones or simply changing the radio station accounts for at least 12 percent of car accidents worldwide and 14 percent of them in the U.S., according to the National Highway Traffic Safety Administration.

While anyone can get distracted behind the wheel, some people may be more prone than others, according to a study published Friday in Frontiers in Psychology by Ole Johansson, a researcher at Norway's Institute of Transport Economics.

The study looks at the driving habits and personalities of hundreds of Norwegian high schoolers and adults. While few reported distracted driving was a problem for them, some patterns about who was more likely to be distracted emerged.

Young men were among the most likely to report distraction due to phones but also people talking in the car or flipping through the radio dial. The study found that the more distraction-prone included frequent drivers, and those with neurotic and extroverted personalities.

The study also looked at potential interventions, such as giving drivers a quiz of sorts, asking them "If/Then" questions designed to make them think about distracted driving. For example, "If I find myself wondering whether someone has sent me a text, then I will __" (remind myself it's against the law, remember it's dangerous to do so, etc.) However, this particular intervention did not cause a big dip in distracted driving.

Still, the Norwegian study is the first of its kind to look at the connections between intentions and behavior when it comes to distracted driving, and it adds to emerging data on the impact of personalities and gender.

But it's very preliminary, says Ken Kolosh, manager of the statistics group at the U.S. National Safety Council. The NSC advocates for avoiding deaths and unintentional injuries in the workplace and on the road.

The main shortcoming of the Norwegian study is that it relies on self-reporting.

"It's very difficult for human beings to be so aware of themselves and to respond to questions on behavior," Kolosh says. And while people frequently report seeing others driving while using cell phones, they tend to underestimate how often they themselves are driving distracted.

Also, Norwegian drivers may act differently than drivers in other parts of the world, so it might be difficult to extrapolate the behavioral data.

While technology can help curb distracted driving, such as phones that block data while driving, it's not always a plus, Kolosh says. And just because there's a new technology, say an infotainment screen in a car, that doesn't mean it's safe.

'Textalyzer' Aims To Curb Distracted Driving, But What About Privacy?

"The world of distraction is evolving really quickly," Kolosh says. The NSC was the first organization to call for a ban on talking on cell phones while driving 10 years ago, At the time, Kolosh says, "We felt texting was so obviously dangerous, not many people will do it."

Use of phones is not always recorded as a factor in car crashes, which means its likely underreported.

Fifteen states have bans on talking on a handheld phone while driving, 47 have texting bans, there are a slew of conflicting local regulations as well. Its hard to tell whether people are texting, talking, or looking up directions on their phones, Kolosh points out.

But enforcement efforts can face social backlash, and people continue to drive distracted, Ole Johansson, a researcher at Norway's Institute of Transport Economics and lead author of the study, said in an email.

Thus it'simportant to identify who is likely to become distracted and develop ways to reduce those impulses, Johasson adds.

It's not just cell phones that are drawing our eyes away from the road. Sometimes its just someone talking inside the car. "Distracting factors are closely related to attention," the study says. "As the task of driving a vehicle is mostly taxing on the systems of visual attention, any factor that draws the gaze away from the road for a significant period of time could be classified as a distractor."

April Fulton is an editor on NPR's science desk. Reach her on Twitter @fultonhere.