Accessibility links
Light Therapy May Help People With Bipolar Depression, Study Finds : Shots - Health News Light therapy can help treat depression that's part of seasonal affective disorder, but it hasn't worked so well for treating bipolar disorder. It may come down to when people are exposed to light. 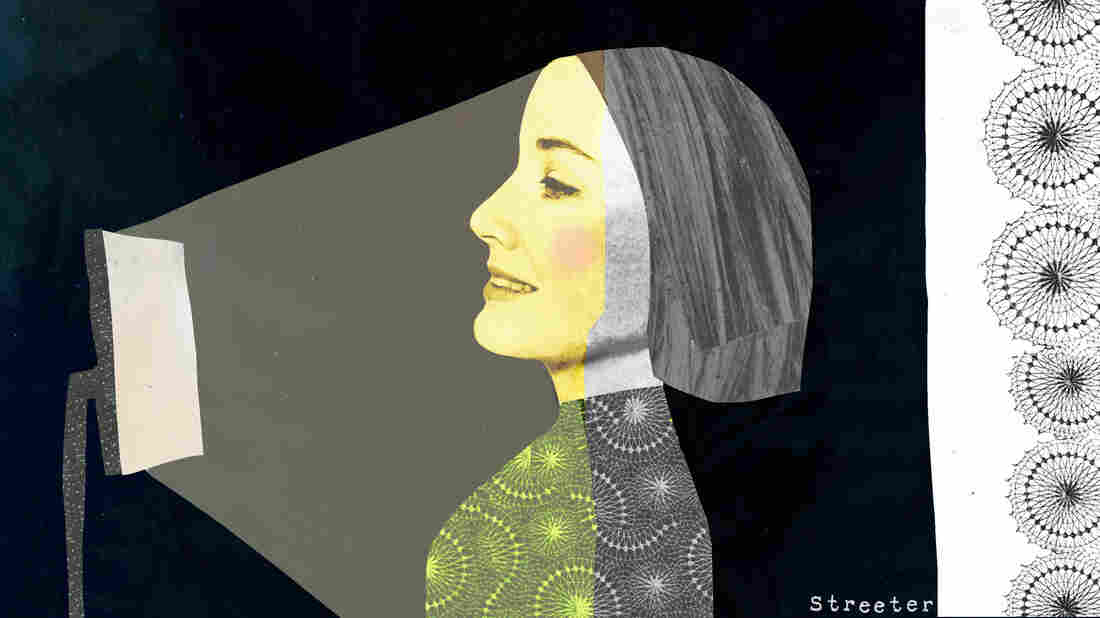 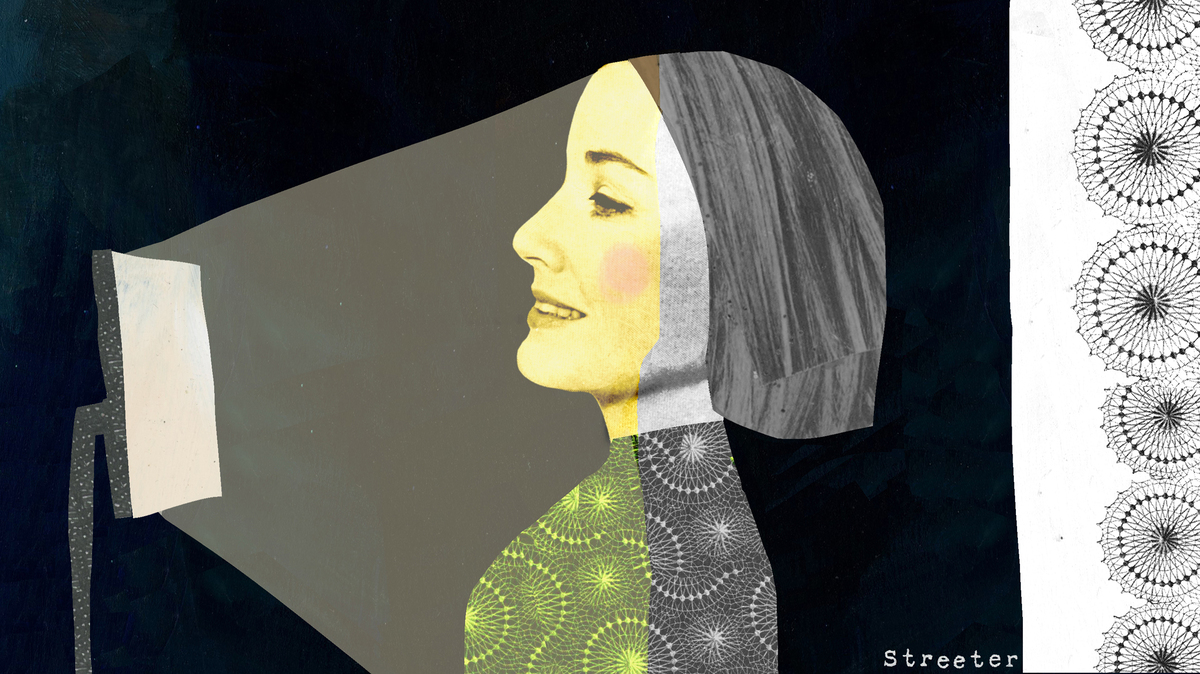 As the months grow colder and darker, many people find themselves somewhat sadder and even depressed.

Bright light is sometimes used to help treat the symptoms of seasonal affective disorder, or SAD. Researchers are now testing light therapy to see if it also can help treat depression that's part of bipolar disorder.

It's unclear how lack of light might cause the winter blues, although some suggest that the dark days affect the production of serotonin in the skin.

The idea with light therapy for depression is to replace the sunshine lost with a daily dose of bright white artificial light. (Antidepressants, psychotherapy and Vitamin D help, too, according to the National Institute of Mental Health.) The light box is actually more like a screen, the size of an average desktop computer. Some people call it a "happy box."

To test its usefulness in treating bipolar disorder, researchers at the Feinberg School of Medicine, Northwestern University enrolled 46 patients who had at least moderate bipolar depression. Half of participants were assigned to receive bright light therapy. The other half received a dim red placebo light. They also kept taking their regular medication.

In an effort to ensure lack of bias, the placebo group was instructed not to search for information about light therapy and not to discuss the appearance of their light with anyone else in the study.

All participants were told to place the light box about 1 foot from their face for a 15-minute session to start. Every week, exposure was increased until it reached a dose of 60 minutes per day. Patients didn't have to stare at the box, says psychiatrist Dorothy Sit, lead author of the study, published last month in the American Journal of Psychiatry. They simply had to be in front of it. "They could read the paper, a journal, or look at their bills," she says.

Patients with SAD typically do their light therapy first thing in the morning, when they wake up. But earlier research by Sit found that early morning light therapy could switch people with bipolar disorder into a manic phase. So in the new study, she decided to have patients engage in light therapy midday, between noon and 2:30 p.m.

After four to six weeks, Sit found 68 percent of patients using bright white light therapy achieved remission of depression compared to 22 percent of patients who received the placebo light. For the bright-light patients, "they returned to work, they were able to look after things at home, they were functioning back to their normal selves again," says Sit.

Sit and other researchers say it's important that people with bipolar disorder not try light therapy on their own.

Seasons May Tweak Genes That Trigger Some Chronic Diseases

First, the results in this study are "intriguing, but highly preliminary," according to Al Lewy, a psychiatrist and professor emeritus at Oregon Health and Science University who was one of the pioneers of light therapy to treat SAD.

And given that light therapy can trigger hypomania, Lewy says that the therapy should be conducted under a doctor's supervision, preferably a psychiatrist. "If there's the slightest chance that a patient will switch into a manic episode, then their doctor can be there to treat them."

Bipolar disorder, also known as manic-depressive illness, is a brain disorder that causes unusual shifts in mood, energy, activity levels and the ability to carry out day-to-day tasks, according to the National Institute of Mental Health. About 3 percent of the U.S. adult population suffers from the disorder.

How Messing With Our Body Clocks Can Raise Alarms With Health

This study "offers a glimmer into a new pathway for treatment," says psychiatrist Ken Duckworth, medical director of the patient advocacy group National Alliance on Mental Illness. That's needed, he says, because "bipolar depression is one of the most difficult types of depression to treat." Medications such as mood stabilizers can help treat the manic phase of bipolar disorder are not effective in treating the depressive phase, Duckworth says. And people with bipolar disorder "spend most of their time on the depressive end of the spectrum."

Sit says it's important to see her findings duplicated in future research, which should also investigate how the light affects the body's circadian rhythms at different times of day, and how that affects bipolar symptoms.

In the audio of this story, as in a previous Web version, antidepressants are said to work well to treat the manic phase of bipolar disorder. In fact, antidepressants may or may not be useful for bipolar depression depending on the person but typically raise the risk of mania for some.