Accessibility links
NPR Answers Questions On Medical Debt, Shifting Health Care Deductions, : Shots - Health News Even though the federal health law allows young adults to stay on their parents' plan through age 26, those children are generally responsible for their own bills. 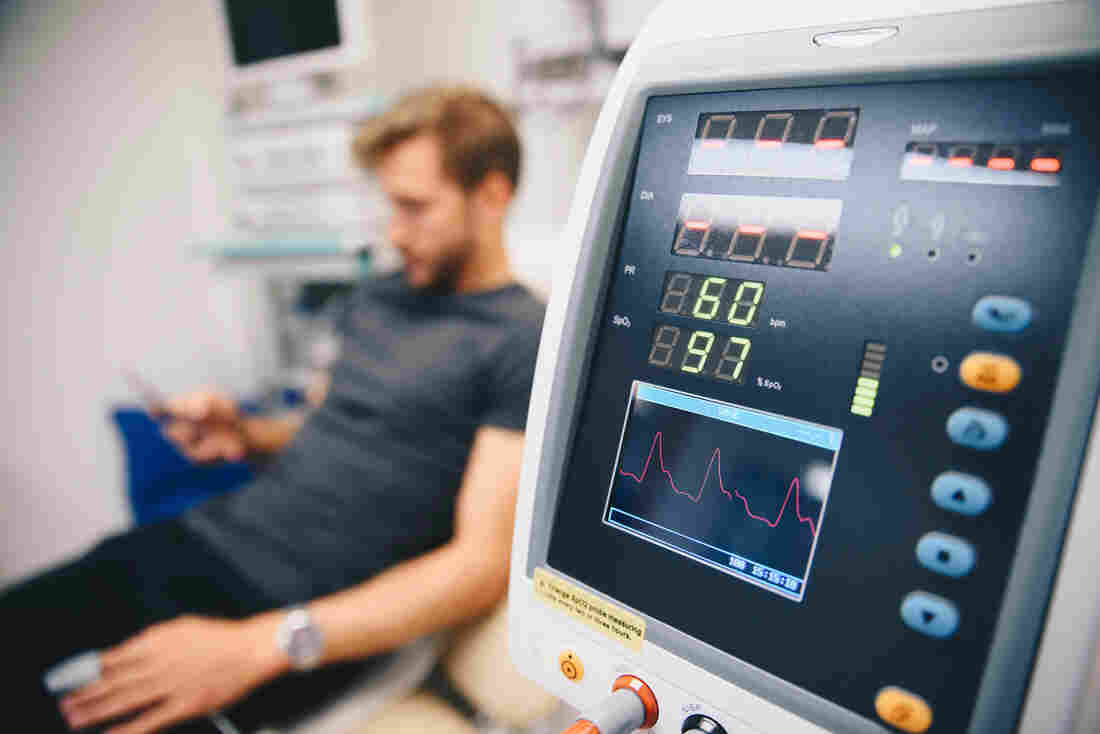 When young people turn 18, they typically sign their own paperwork before receiving medical care that says they will pay what the insurer doesn't cover. Maskot/Getty Images hide caption 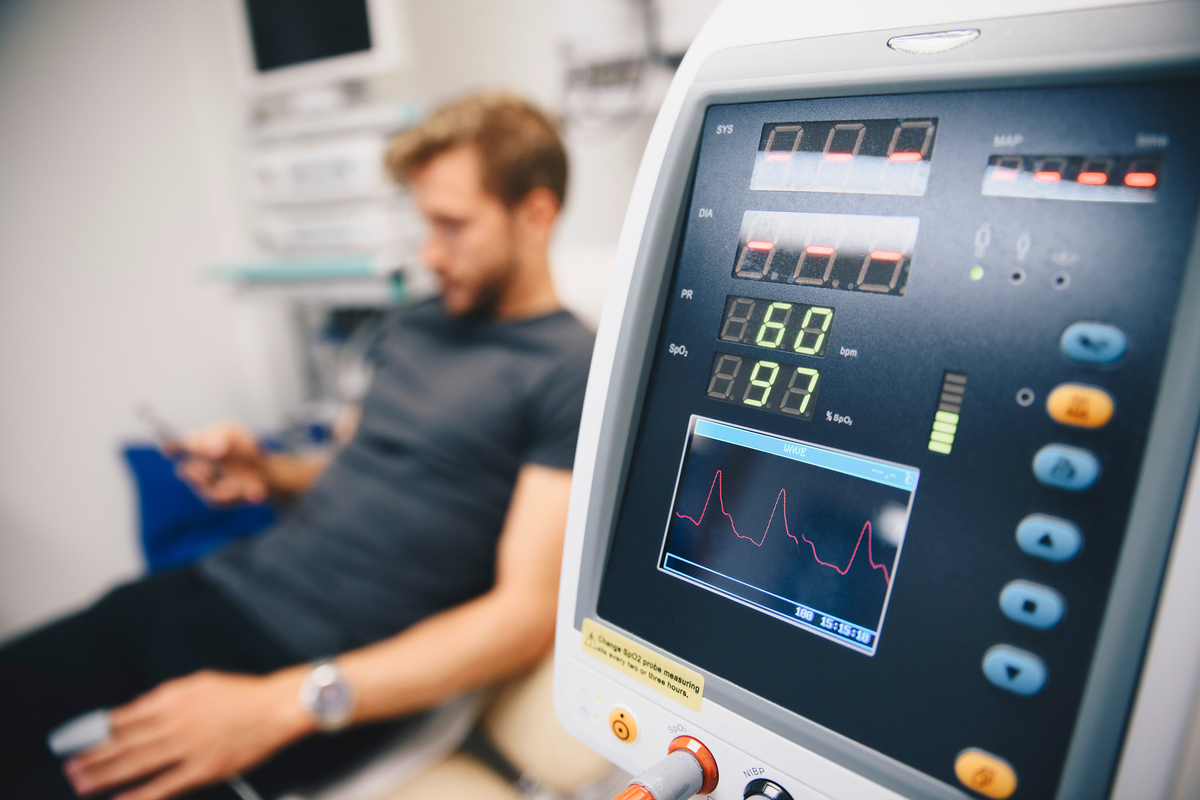 When young people turn 18, they typically sign their own paperwork before receiving medical care that says they will pay what the insurer doesn't cover.

Are parents responsible for adult children's medical debts? Should people squeeze in appointments and expensive procedures before year's end because of changes that might come with the GOP tax bill? Should consumers pay a broker to help them enroll in a plan? Here are the answers to some recent questions from readers.

Q: My 25-year-old brother died in April, and now hospitals are calling my parents to cover his bills. He was covered under my parents' employer-sponsored plan, but are they liable for his medical debt?

No, parents are not generally responsible for an adult child's medical debts, says Richard Gundling, senior vice president at the Healthcare Financial Management Association, an organization for finance professionals in health care.

"Normally, if you're 18 or older, you're considered the responsible party, even if you're insured under your parents' policy," Gundling says.

Under the Affordable Care Act, parents can keep their children up to age 26 on their insurance policy, even if the adult kids are financially independent and live on their own.

When young people turn 18, they can decide whether to receive medical care or check themselves into a hospital. There, they would typically sign paperwork that says they consent to care and agree to pay any amount that their insurer doesn't cover.

Generally, parents would be responsible for their adult child's debts only if they had signed an agreement with a medical provider to cover them.

Q: As a 78-year-old person with multiple sclerosis, I have many out-of-pocket medical expenses that I deduct from my income taxes. I heard that the new tax bill would eliminate this deduction. I am facing approximately $9,000 in dental expenses, and I planned to delay this dental work until early 2018. But now I wonder if I should do it before year's end. What's the timing of this change?

You're in a tough spot. Under current law, you can deduct from your income tax the amount of your medical expenses that exceeds 10 percent of your adjusted gross income.

The big tax bill the House passed earlier this month would eliminate that deduction, effective in 2018. However, the Senate Finance Committee's bill, which is headed to the full Senate for a vote, did not change the current deduction.

If a bill passes the Senate, legislators from both houses will have to hammer out a version that they think can pass Congress. All of this takes time. It likely would be mid- to late December before a final bill takes shape, says Timothy Jost, an emeritus professor of law at Washington and Lee University in Virginia who wrote a widely-used textbook on health law.

There's no way to predict if the provision eliminating the deduction will survive that process.

"The medical expense deduction repeal is pretty controversial, and I would not be surprised if it does not end up in the final bill," Jost says.

But that doesn't help you decide what to do today. One option is to schedule your dental work for late December. Then you can make a decision over the next month about whether to keep those appointments based on what, if anything, happens in Congress.

Q: I got an email from an insurance broker that says they'll help me sign up for Obamacare for a $200 fee. Why would I pay that? Aren't there places I can go to get free help signing up?

Federal funding for health care navigators who provide free help to consumers who want to enroll in Obamacare has been slashed in many areas. But those helpers are still available in every state. At healthcare.gov, click on "find local help" to find an assister or navigator in your area.

Community health centers are another option for finding assistance.

Navigators may be your best option if you qualify for subsidies on the marketplace or need to enroll in Medicaid, or if your situation is complicated because of your immigration status or a language barrier, for example.

If you don't qualify for premium tax credits that are available to people with incomes up to 400 percent of the federal poverty level (about $48,000 for one person), you may want to work with a broker to search for policies not sold on the marketplace, says Sabrina Corlette, a research professor at Georgetown University's Center on Health Insurance Reforms.

You don't necessarily have to pay a fee for that, though.

As insurers have continued to reduce the commissions they pay brokers for selling Obamacare products, some say it appears more brokers are charging consumer fees.

If you consider working with a broker who charges a fee, "your number one question to ask is, 'Is this it, or do you also get a commission?' " Corlette says.