Accessibility links
Sex Hormones May Control Asthma Risk In Adults : Shots - Health News Women are more likely to have asthma than men. One possible reason? Testosterone could block a protein that helps spark an asthma attack, a study finds, while estrogen may not. 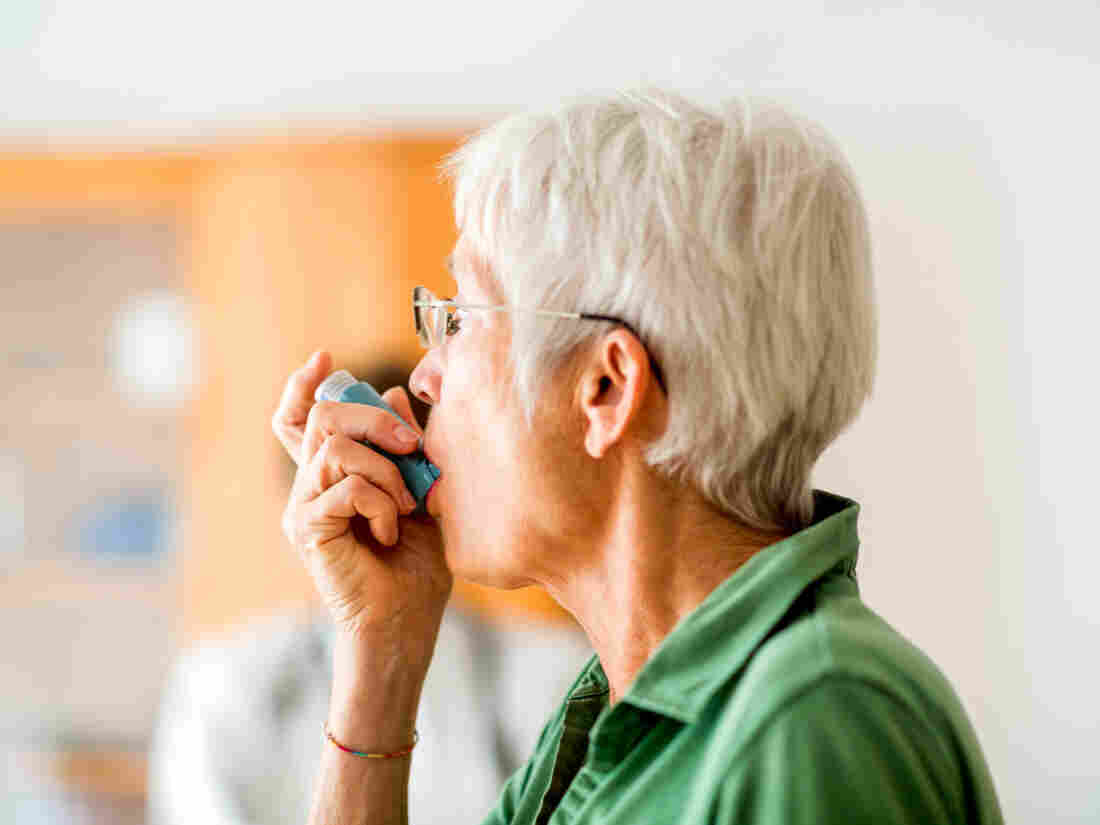 Boys are more likely to have asthma than girls, but that flips after puberty. Researchers suspect that sex hormones are a factor. Westend61/Getty Images hide caption 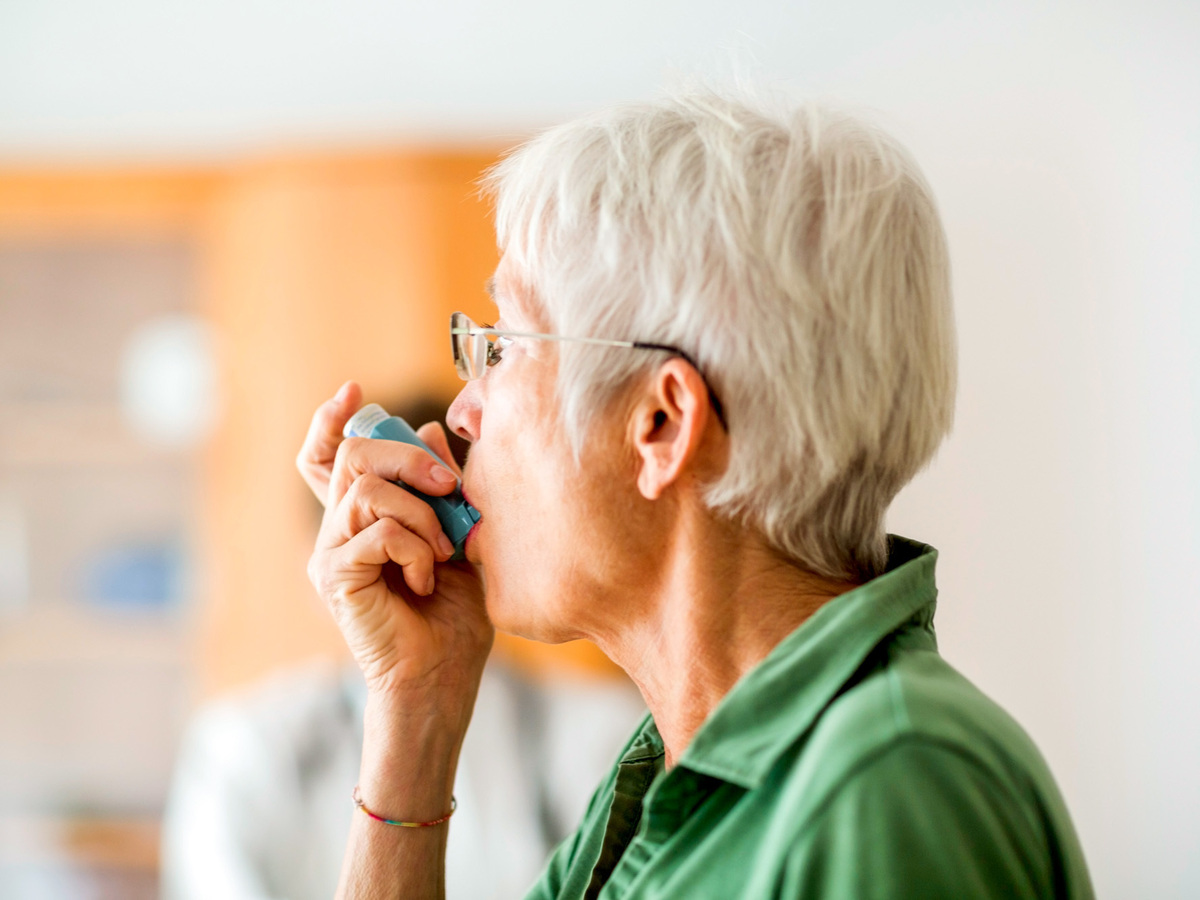 Boys are more likely to have asthma than girls, but that flips after puberty. Researchers suspect that sex hormones are a factor.

Women are more likely to have asthma than men, and though sex hormones have been suspected as one reason why, just how they might be affecting asthma risk has been something of a mystery.

Testosterone may help protect men against asthma, according to a paper published Tuesday in Cell Reports. The scientists looked at a protein involved in lung inflammation and found that testosterone decreased its production, at least in mouse cells in the lab. Estrogen and progesterone didn't have a significant impact. The research was funded by grants from the National Institute of Health and the U.S. Department of Veterans Affairs.

Sex hormones have been suspected because in childhood, boys have higher rates of asthma than girls. That risk flips in adulthood. "This change occurs around puberty, making us interested in how sex hormones are regulating inflammation with asthma," says Dawn Newcomb, the lead author of the study and a research assistant professor of medicine at Vanderbilt University.

Other studies in lab animals have shown that that estrogen increases airway inflammation and testosterone decreases it, but of course that doesn't mean the same thing is happening in people. Still, this study is one of a growing number suggesting that hormones are a factor with asthma in adults.

To investigate, Newcomb and her team looked at blood samples from women and men with and without asthma. They looked at cells that help make proteins involved in lung inflammation and mucus creation and found that women with asthma had twice the number of circulating ILC2 cells in their blood compared to men with the disease.

They then found that adding testosterone to ILC2 cells reduced the cell's creation of proteins that lead to lung inflammation. Adding estrogen and progesterone, which are produced in women's ovaries, had no significant impact.

Dr. Norman Edelman, senior scientific advisor to the American Lung Association and a professor at Stony Brook University, says that this new study is sound, but it's not the complete answer, "I don't think anybody would claim this is reason for the whole difference between males and females," Edelman says. But he says it's still strong evidence that partially explains the disparity.

There are many factors that contribute to asthma. And Newcomb says that there are more possible reasons contributing to gender differences in asthma rates. For example, women are more likely to be obese, which Newcomb says tends to correlate with higher asthma rates. She also adds that her team focused on airway inflammation, but there are other mechanics involved in asthma, like how nerve cells respond to airway constriction.

Still, Newcomb hopes the results can be used to develop treatment initiatives, "I think the findings could be applied as we as an asthma community are trying to develop better therapeutics for patients with asthma," she says. For example, in testing therapeutics that alter ILC2 cell function, it might be helpful to know that there may be differences across gender.

Edelman adds that biological findings like this can "open up avenues for new approaches to therapy."