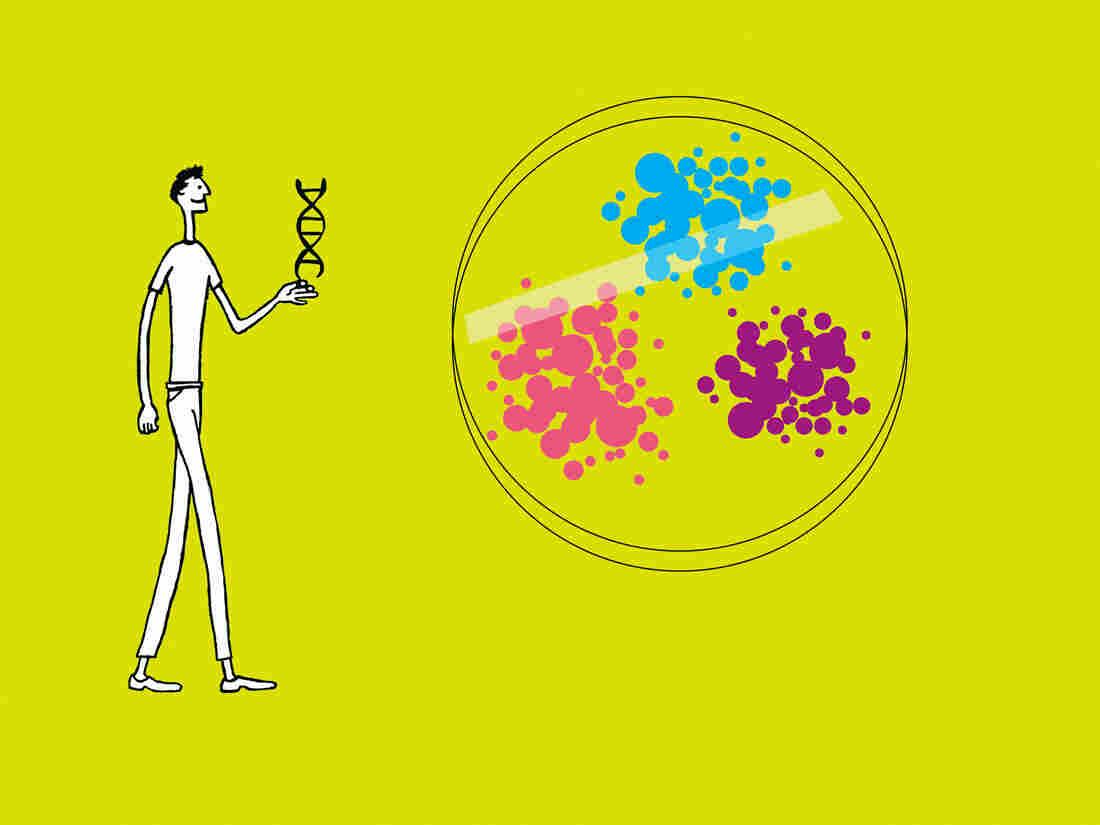 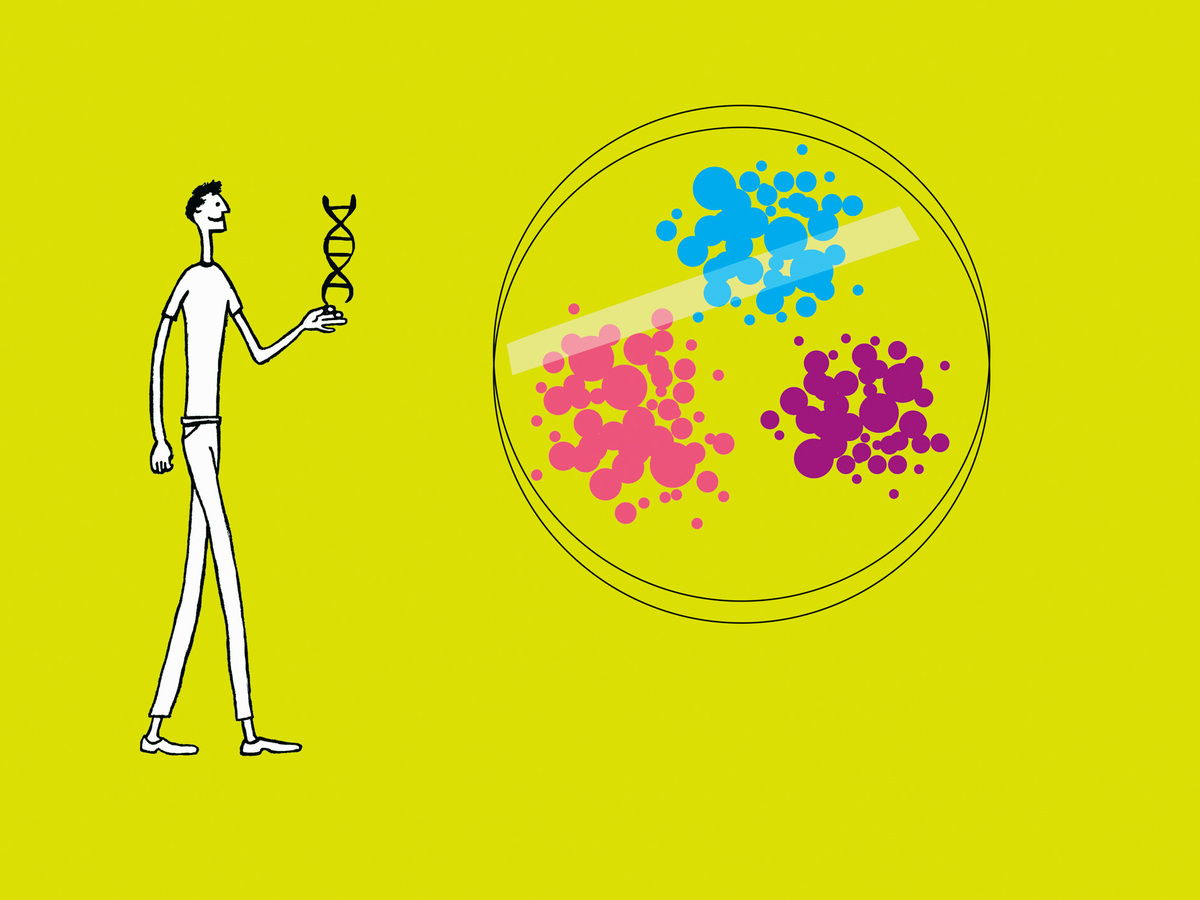 Bacterial cells can now read a synthetic genetic code and use it to assemble proteins containing man-made parts.

Scientists say they have created a partly man-made bacterium that can produce proteins not found in nature. This new life form, the latest development in a field called "synthetic biology," could eventually be used to produce novel drugs.

The Scripps Research Institute's Floyd Romesberg and colleagues have been pushing toward this goal for well over a decade. Three years ago, they announced that they had added two more letters to the genetic alphabet of a bacterium: To DNA's familiar A, T, C, and G, they added X and Y.

That expanded genetic alphabet vastly increased the number of "words" that DNA could store, and so expanded the language of life.

Now they report in the journal Nature that they've engineered those bacterial cells to read that new code and to use it to assemble proteins that contain man-made parts.

Examples include insulin, antibodies, interferons and enzymes. Romesberg started a company a few years ago to develop potential new medicines. He says the company has been able to grow these partly synthetic bacteria in huge vats.

"They in fact have done large-scale fermentation and we get very, very nice yields, very high protein purity," Romesberg says, though he says there are still plenty of kinks to work out.

One feature of this new system is that these germs need to be fed the precursors for the X and Y components, as well as synthetic amino acids, which are the building blocks for the artificial proteins.

"There's actually an advantage of having to do it this way," he says, and that's safety.

Scientists Build A Live, No-Frills Cell That Could Have A Big Future

"I think synthetic biology by its very nature scares a lot of people, because you're sort of playing with life and trying to optimize it to do new things. And people say, 'Hey, wait a minute — that could be dangerous. What if they escape into nature?' And I think that's a significant concern. I think people should be worried about that kind of thing."

But because his organisms need to be fed man-made starting materials, they can't survive outside the lab, he says.

"We've done lots of experiments where we take the organisms and get them to grow and replicate in the absence of those raw materials," he says. "And they can't survive. They simply die."

That feature also reassures Dieter Soll, a biochemist at Yale University, who has been involved in the ethical issues surrounding new genetic technology since the 1970s. "This is a really fragile system and self-limiting," he says.

As for the significance of the finding itself: "I think this is a big step," Soll tells Shots. He notes there are many other techniques for producing novel proteins using synthetic biology — some quite advanced, and "they should not be forgotten."

In fact, people have been creating other sorts of synthetic DNA for several decades. For example, some labs have changed the way bacteria read certain letters of the DNA code, so they can incorporate novel amino acids. Romesberg uses parts of this system in his own but says it isn't nearly as flexible. His, in principle, can incorporate 152 novel amino acids into the same protein.

Steven Benner, director of the Foundation for Applied Molecular Evolution in Florida, pioneered efforts to add new letters to the genetic code.

"This is all over the place in diagnostics and medicine and materials, so if you have, for example, HIV, it's quite likely that your viral load is measured using synthetic DNA with extra letters, that we invented," Benner says.

There, the DNA containing new letters is built right into a diagnostic system, but it's not used in a living organism to produce novel proteins. That's the step forward reported in the latest study.

Benner, who is developing his own version of this technology, is dismissive of his rival's latest paper. He takes issue not with the results themselves but with how the paper describes the underlying chemistry. But he is also eager to push forward, along with Romesberg, into this potentially powerful new branch of synthetic biology.