Accessibility links
Will Congress Keep Children's Health Insurance Program Afloat? : Shots - Health News The federal funding of the program lapsed in September. States have been burning through leftover funds, or borrowing from other accounts, as they wait for Congress to act before the end of January. 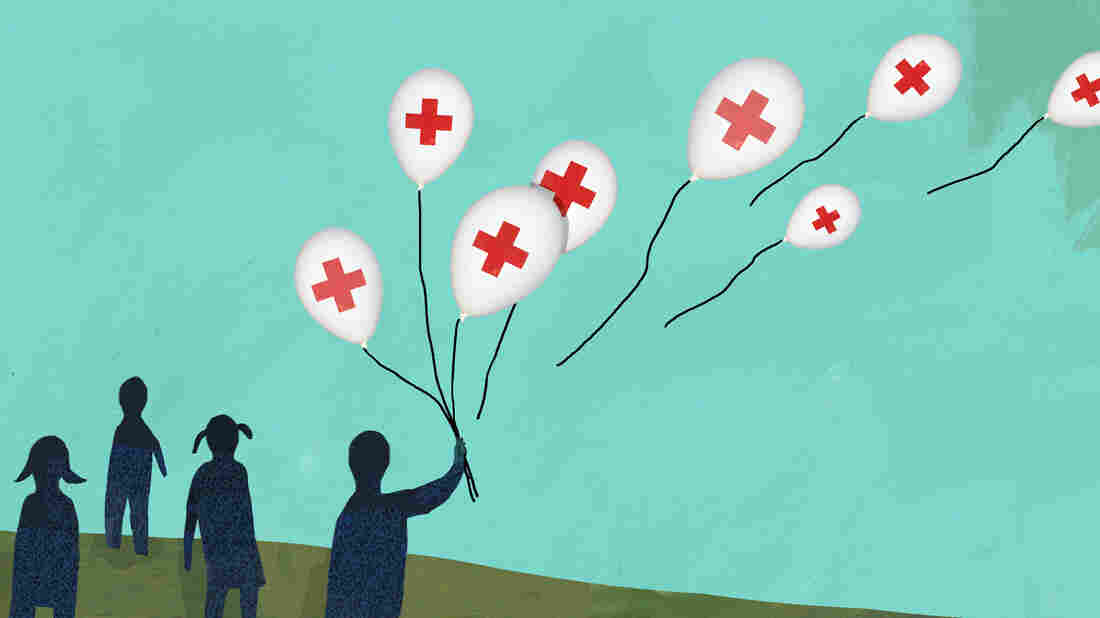 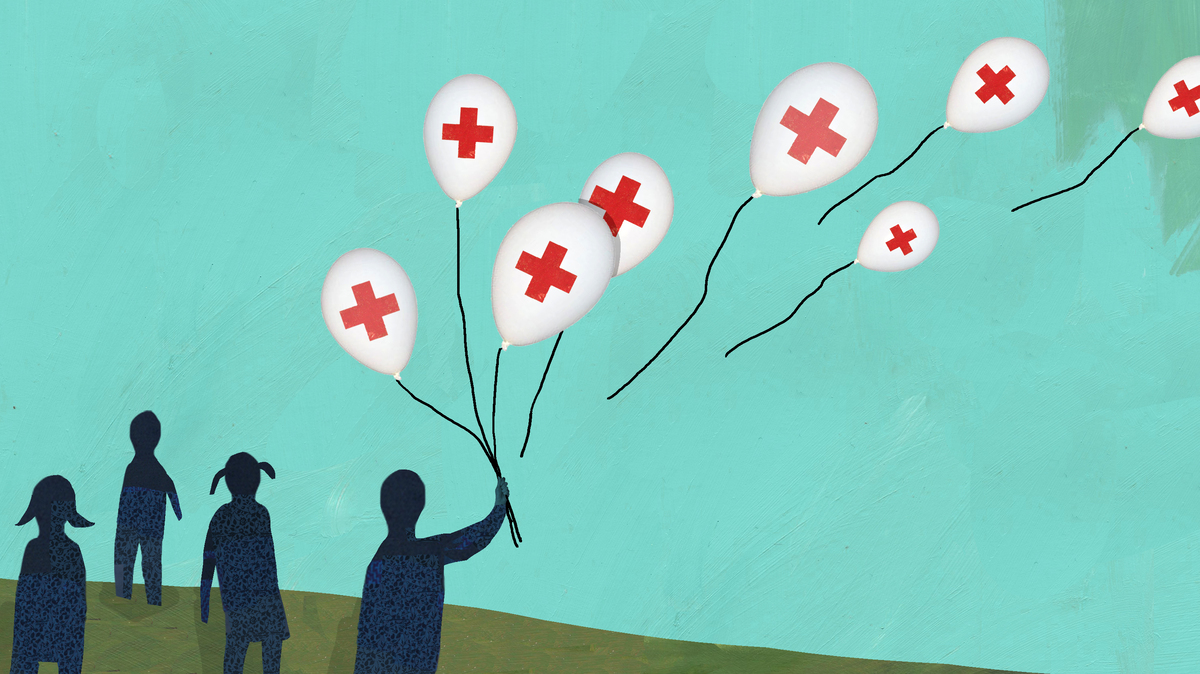 It's a beautiful morning in Pittsburgh, but Ariel Haughton is stressed out. She's worried her young children's health insurance coverage will soon lapse.

"So, we're like a low-middle-class family, right?" she says. "I'm studying. My husband's working, and our insurance right now is 12 percent of our income — just for my husband and I. And it's not very good insurance either."

The policy that covers the couple requires high fees to even see a doctor, and it has a high deductible for further treatment.

In contrast, her young children — 2-year-old Nonnie and his big sister, Rose — are covered right now through the Children's Health Insurance Program, or CHIP, a federal-state program that was created two decades ago to ensure that kids whose parents don't have a lot of money, yet make too much money to qualify for Medicaid, can still get health care.

Right now, that coverage for the children doesn't cost the family anything.

But Pennsylvania's CHIP program is forecast to run out of money in February.

Though 9 million kids across the U.S. get their health insurance through CHIP, Congress let the program expire Sept. 30.

Since then, states have been burning through the cash that remains in their CHIP accounts, and parents, doctors and state officials are wondering whether Congress will save what has traditionally been a popular program with strong bipartisan support.

I'm absolutely opposed to kicking these vulnerable families off of access to health care. It's appalling to me that Congress is not taking action and is not doing their jobs on this issue.

"CHIP is probably one of the most successful government programs we've enacted in the last couple of decades," says Timothy McBride, a professor of health economics at Washington University in St. Louis and chairman of that state's Medicaid oversight committee, which also oversees CHIP.

Keeping kids insured doesn't cost much, he says, and it sure pays off.

"It's extremely important," he says, "because it's developmental — it's vaccines. You know it can reduce the likelihood that a person has a lifelong chronic disease."

The experience of Ariel Haughton's daughter, Rose, bears that out.

Haughton says her own insurance policy charges $150 for each of her doctor visits, but her kids' policy doesn't. That allows her to take Rose and Nonnie for care when they need it.

"That's not a small deal to a family like mine," Haughton says. "A hundred and fifty dollars. If you have to pay that, you kind of ask yourself, like, 'Are they sick enough? Does this merit a doctor visit?' "

A few years ago, Rose came down with a fever and a rash on her face. It didn't seem severe, but Haughton took Rose to the pediatrician anyway, just to check.

"The doctor looked at her and she said, 'She has Lyme disease,' " Haughton recalls. "And she found a little tick!"

The doctor put Rose on antibiotics immediately and the little girl's symptoms went away. If left untreated, Lyme can turn into chronic arthritis or other chronic problems.

Dr. Todd Wolynn is the Haughtons' pediatrician. He says families all over Pittsburgh are worried about the lapse in the federal insurance program's funding.

Doctors and patients around the country are worried as CHIP money runs out in one state after another.

Oregon has already run out of federal money and is borrowing from its Medicaid budget to ensure that its 80,000 CHIP kids keep their coverage through April.

"I'm absolutely opposed to kicking these vulnerable families off of access to health care," says Oregon Gov. Kate Brown. "It's appalling to me that Congress is not taking action and is not doing their jobs on this issue."

Measures to fund the program passed in their relevant committees in the House and Senate in October, but then hit a snag when lawmakers couldn't agree on other budget cuts to pay for CHIP.

Ariel Haughton says lawmakers should have gotten ahead of the problem.

"They could have worked on something in August or July, and passed it in September," she says, "instead of just letting funding lapse and playing this game of chicken with our children's health insurance."

Lawmakers and staffers in Congress say CHIP funding will likely be included in an end-of-year spending bill. But as of now, there is no CHIP funding bill scheduled for consideration.