Accessibility links
Health Savings Accounts Unscathed By Republican Tax Bill : Shots - Health News Republicans tried last summer to expand the use of these tax-advantaged accounts that are linked to high-deductible health plans. But their expansion proposal didn't make it into the tax bill. 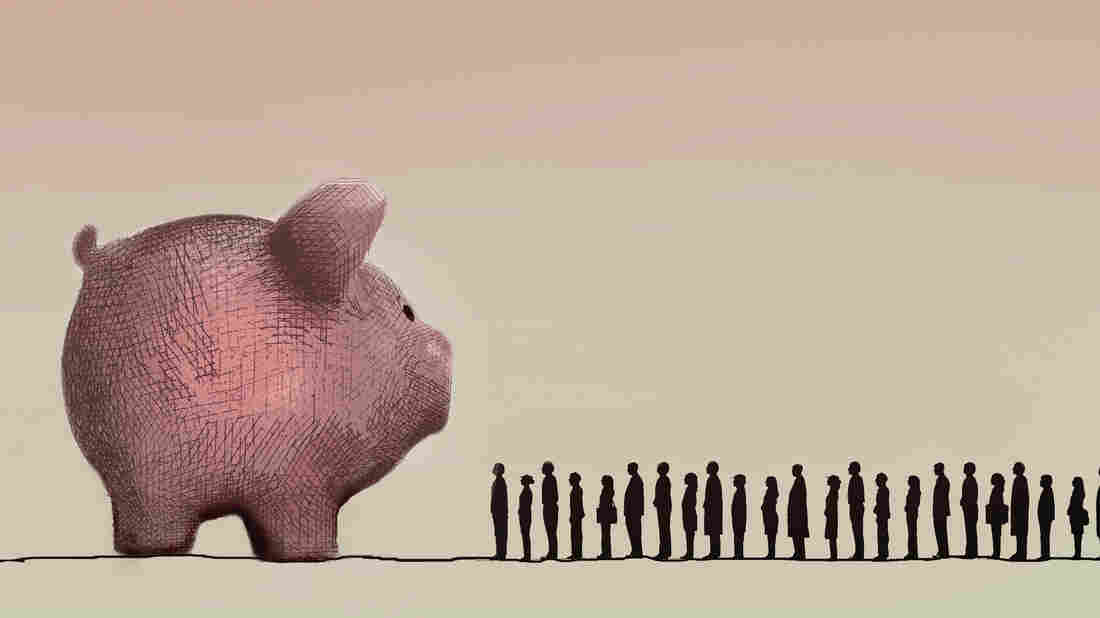 Some Republicans see HSAs as a great way of helping consumers deal with mounting medical costs. It's still possible a change to the rules governing who can have an HSA and what they are allowed to cover could be added to another bill, some analysts say. Gary Waters/Ikon Images/Getty Images hide caption 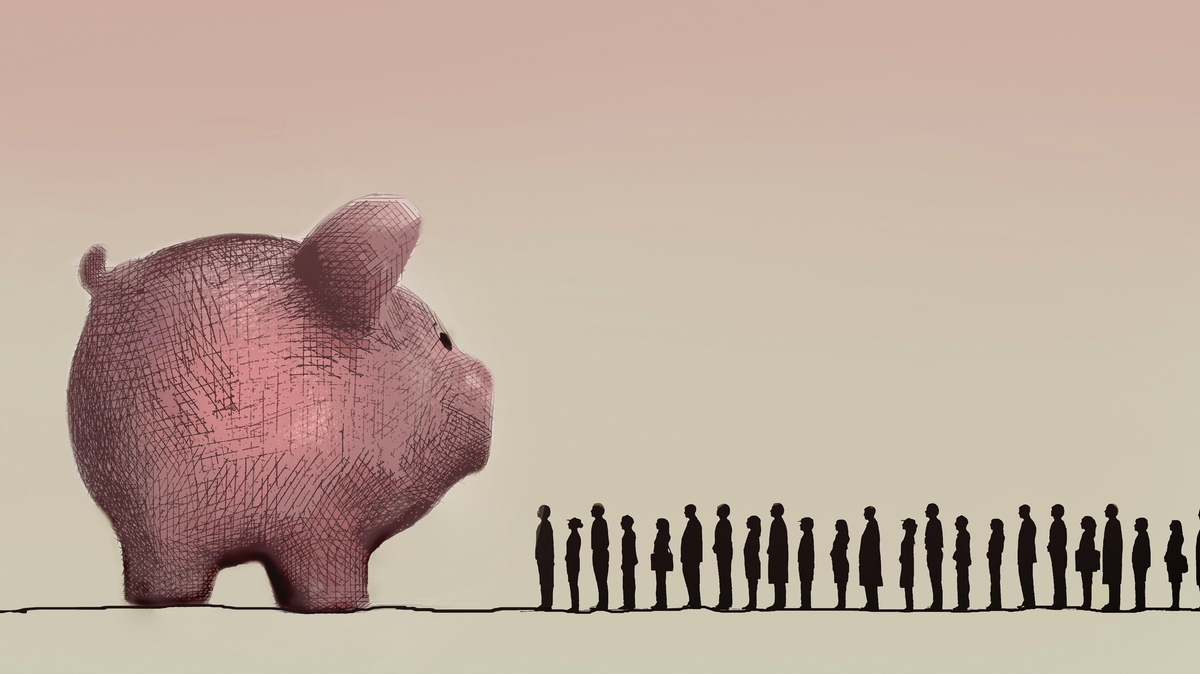 Some Republicans see HSAs as a great way of helping consumers deal with mounting medical costs. It's still possible a change to the rules governing who can have an HSA and what they are allowed to cover could be added to another bill, some analysts say.

The ongoing uncertainty about congressional changes to the health law — and their impact on insurance and the online marketplaces — continues to raise questions among consumers. Here are answers to recent queries.

At this time, there are no changes aimed specifically at HSAs. These are savings accounts linked to high-deductible health plans, and are exempt from tax liability.

Health Savings Accounts Are Back In The Policy Spotlight

Congressional Republicans have been very interested in expanding the use of these tax-free accounts; bills to repeal and replace the Affordable Care Act last summer included provisions to increase the maximum amount people could contribute to them or to allow people to use them to pay their health insurance premiums, among other things. The GOP promotes the plans as a way to help consumers play a larger role in controlling their health spending, and says that the tax advantages help people afford care.

But the GOP tax legislation doesn't incorporate any of those changes, says Roy Ramthun, president of HSA Consulting Services.

Some analysts say it's still possible that HSA changes could be attached to other pieces of legislation, such as a spending bill or a bill to extend the Children's Health Insurance Program.

"The GOP would like to get some of these HSA expansion provisions into one of these bills," says Dorian Smith, a partner at human resources consultant Mercer.

Republicans are seeking to repeal the individual mandate as part of the tax bill. Would that go into effect next year?

Probably not. The joint bill that House and Senate negotiators have agreed to wouldn't repeal the individual mandate – the ACA's requirement of most people to have health insurance. What it would repeal is the penalty for not having coverage. And that change wouldn't take effect until 2019.

Why Do So Many People Hate Obamacare So Much?

So, assuming the bill is enacted, most people will face a penalty if they don't have health insurance in 2018. The penalty will be $695 per adult, or 2.5 percent of household income — whichever figure is greater.

Many people, however, qualify for one of several exemptions to the mandate. Those include people who have suffered a hardship like eviction or bankruptcy, and those whose earnings are low enough that health insurance is considered unaffordable.

In 2017, health insurance is considered unaffordable if the cheapest comprehensive coverage you can find would cost more than 8.16 percent of your household income.

"Because premiums have gone up so high in 2017 and 2018, there will be more people who qualify for the affordability exemption," says Timothy Jost, an professor emeritus of law at Washington and Lee University in Virginia who is an expert on health law.

If you're pondering whether to "go bare" next year, it's worth noting that the Internal Revenue Service won't accept electronically filed returns unless you indicate whether you had coverage, had an exemption or will pay the penalty

None of the marketplace plans in my area offer out-of-state coverage or any coverage for non-network providers. Why would an insurer limit what's offered in that way?

Health plans with broad provider networks have been steadily shrinking. Nearly three-quarters of plans sold on the ACA's marketplaces in 2018 have restrictive networks, according to an analysis by the consulting firm Avalere Health. The percentage of such plans has steadily increased since 2015, when it was 54 percent, the analysis found.

The reason plans with restrictive networks are proliferating is because they help reduce costs, says Chris Sloan, a senior manager at Avalere.

"One of the ways to do that is to have a narrower network," he says.

But there may be an upside for consumers. "It's not just reducing costs for the sake of costs, it's also to slow the premium growth," he says.

Kaiser Health News is a nonprofit news service. It is an editorially independent program of the Kaiser Family Foundation, and is not affiliated with Kaiser Permanente. Michelle Andrews is on Twitter @mandrews110.