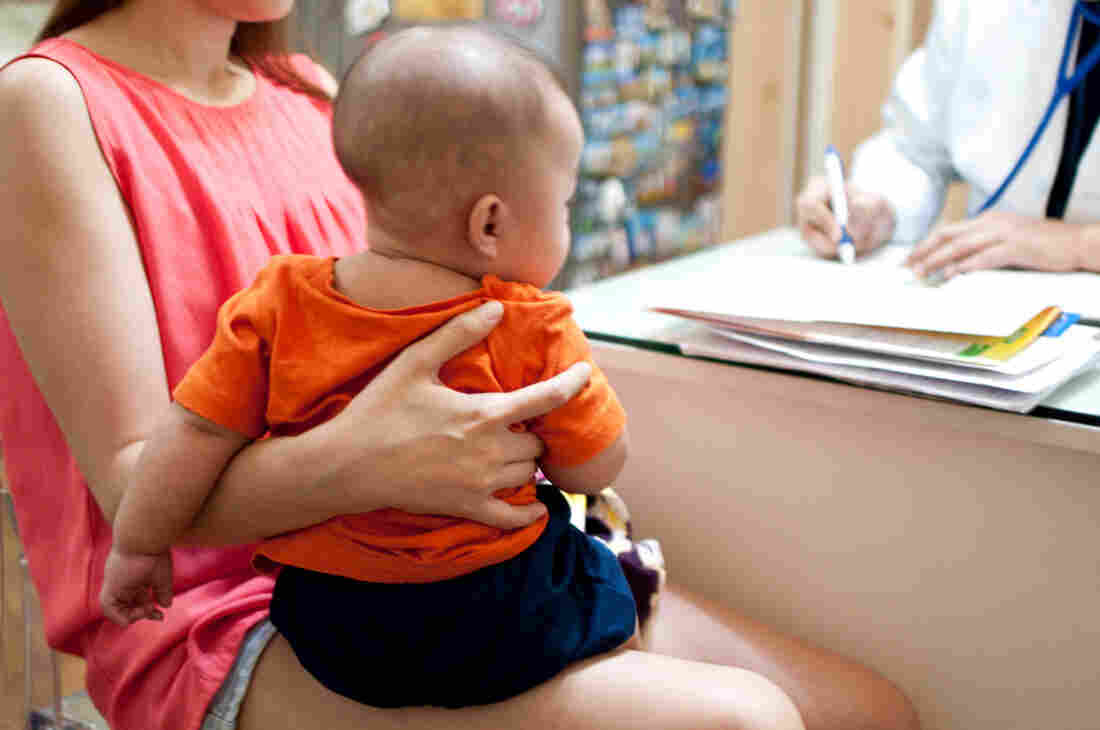 The CHIP program provides health coverage to 9 million children from lower-income households that make too much money to qualify for Medicaid. The $2.85 billion Congress allocated in December was supposed to fund CHIP programs in all states through March 31. But federal health officials say it won't stretch that far. Karl Tapales/Getty Images hide caption 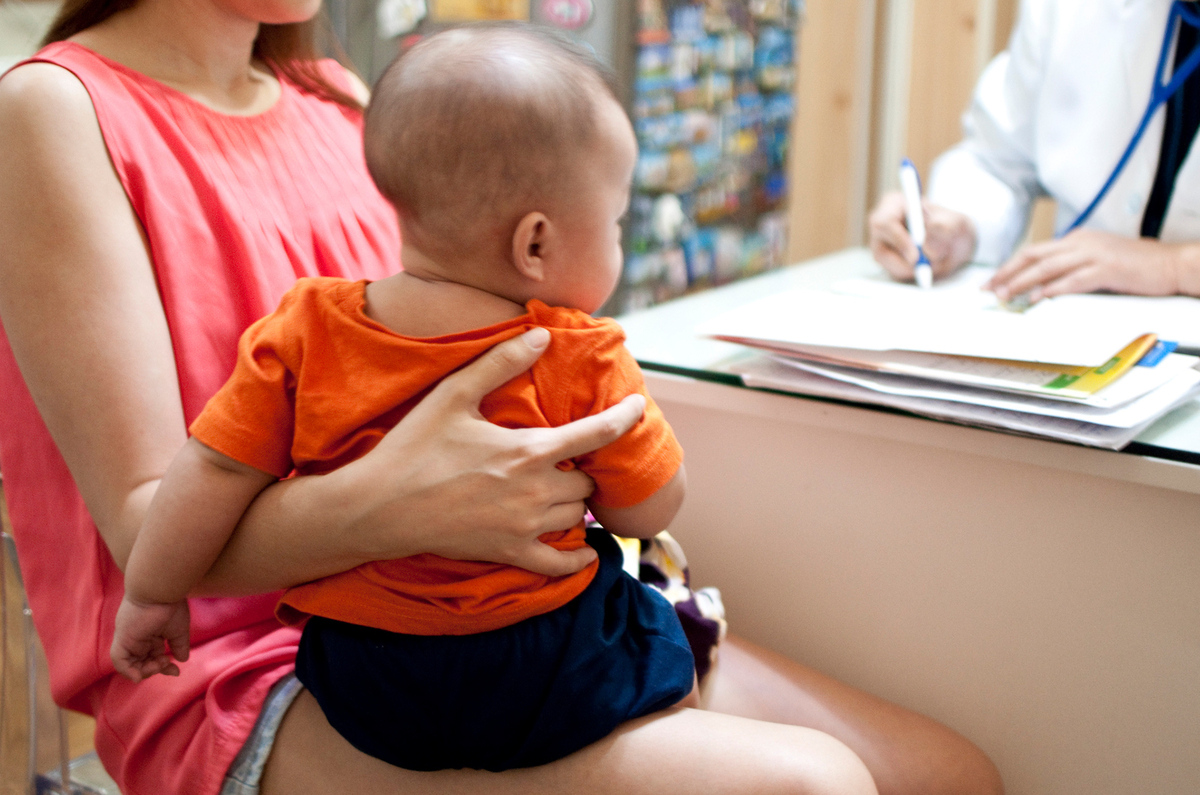 The CHIP program provides health coverage to 9 million children from lower-income households that make too much money to qualify for Medicaid. The $2.85 billion Congress allocated in December was supposed to fund CHIP programs in all states through March 31. But federal health officials say it won't stretch that far.

Some states are facing a mid-January loss of funding for their Children's Health Insurance Program despite spending approved by Congress in late December that was expected to keep the program running for three months, federal health officials said Friday.

The $2.85 billion was supposed to fund states' CHIP programs through March 31. But some states will start running out of money after Jan. 19, according to the Centers for Medicare & Medicaid Services. CMS did not say which states are likely to be affected first.

The latest estimates for when federal funding runs out could cause states to soon freeze enrollment and alert parents that the program could soon shut down.

The CHIP program provides health coverage to 9 million children from lower-income households that make too much money to qualify for Medicaid. Its federal authorization ended Oct. 1, and states were then forced to use unspent funds to carry them over, while the House and Senate try to agree on a way to continue funding.

Congress extended funding on Dec. 21 — and said the temporary patch would give states enough money to continue the program while Congress works on a long-term funding solution. But a CMS official says it can only guarantee that appropriation will be enough to fund all states through Jan. 19.

CMS says the agency is in discussions with states to help deal with the funding shortfall.

"The funding ... should carry all the states through January 19, based upon best estimates of state expenditures to date," says CMS spokesman Johnathan Monroe. "However, due to a number of variables relating to state expenditure rates and reporting, we are unable to say with certainty whether there is enough funding for every state to continue its CHIP program through March 31, 2018."

"States need to know whether they will need to find additional funding for children covered under the Medicaid CHIP program at a much lower federal matching rate; send letters to families and reprogram their eligibility systems," says Lisa Dubay, a senior fellow at the Urban Institute. "Of course, the implications for families with CHIP-eligible children cannot be understated: Parents are worried that their children will lose coverage. And they should be."

Although the program enjoys bipartisan support on Capitol Hill, the Republican-controlled House and Senate have for months been unable to agree on how to continue funding CHIP, which began in 1997.

The House plan includes a controversial funding provision — opposed by Democrats — that takes millions of dollars from the Affordable Care Act's Prevention and Public Health Fund and increases Medicare premiums for some higher-earning beneficiaries.

The Senate Finance Committee reached an agreement to extend the program for five years but did not unite around a plan on funding.

Before the CHIP funding extension on Dec. 21, Alabama said it would freeze enrollment Jan. 1 and shut down the program Jan. 31. Colorado, Connecticut and Virginia sent letters to CHIP families warning that the program could soon end.

After the funding extension, Alabama put a hold on shutting down CHIP.

"Some states will begin exhausting all available funding earlier than others," a CMS official says. "But the exact timing of when states will exhaust their funding is a moving target."

Bruce Lesley, president of First Focus, a child advocacy group, says Congress should have known its short-term funding plan was not enough.

"The math never worked on the patch, as it only bought a few weeks," he says. "Congress must get this finalized before Jan. 19."