Accessibility links
Hospitals In States With Medicaid Expansion Are Surviving : Shots - Health News Hundreds of thousands of people gained health insurance in states that expanded Medicaid under the Affordable Care Act. In those states, hospitals were less likely to close. 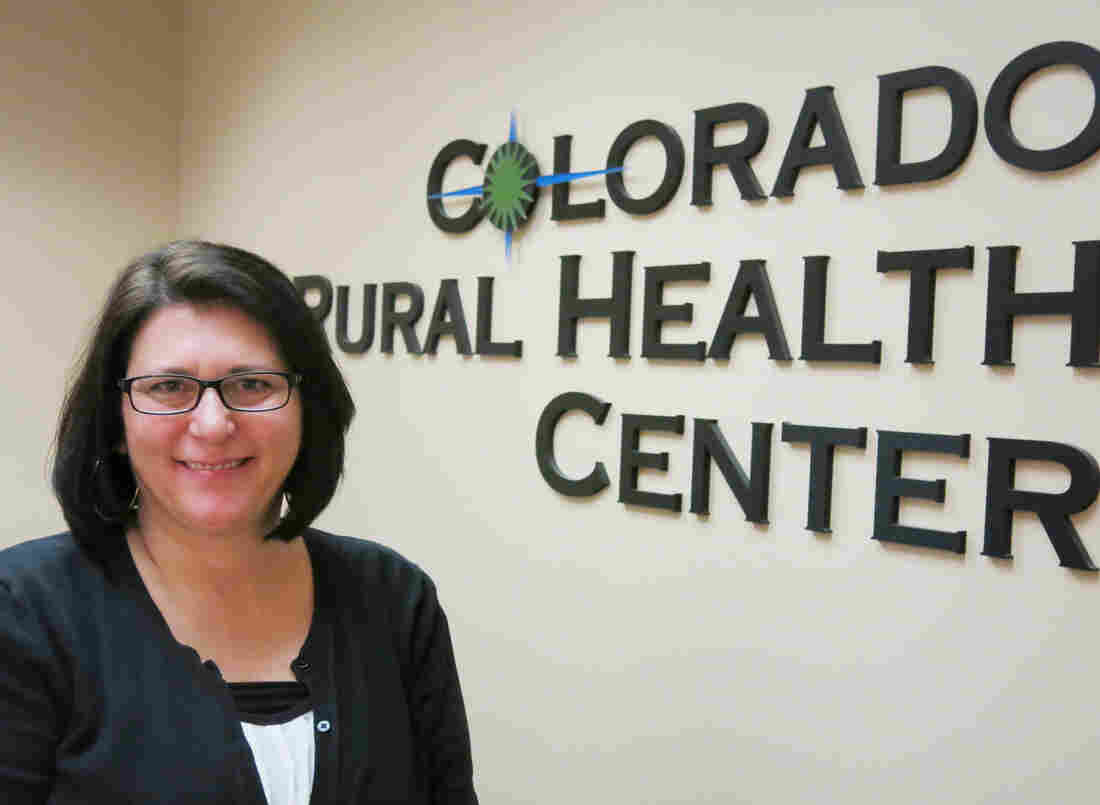 Up to one half of rural residents are covered by Medicaid, says Michelle Mills, CEO of Colorado Rural Health Center. And they're typically older, poorer and sicker than city dwellers. John Daley/CPR hide caption 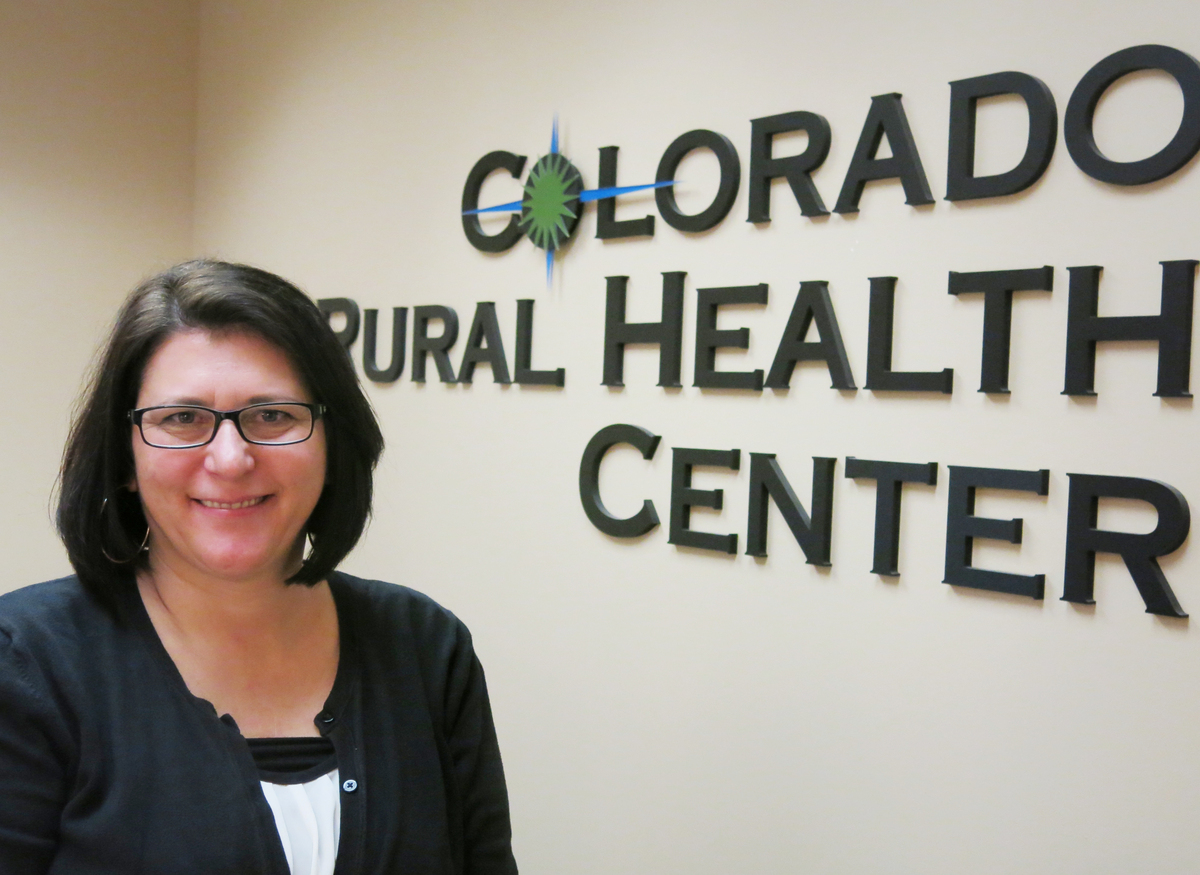 Up to one half of rural residents are covered by Medicaid, says Michelle Mills, CEO of Colorado Rural Health Center. And they're typically older, poorer and sicker than city dwellers.

The expansion of Medicaid helps rural hospitals stay afloat in states like Colorado, which added 400,000 people to the health insurance program under the Affordable Care Act.

Hospitals in states that expanded Medicaid were about 6 times less likely to close than hospitals in non-expansion states, according to a study by researchers at the University of Colorado Anschutz Medical Campus.

The study was published Monday in the January edition of the journal Health Affairs.

Colorado was one of 32 states to expand Medicaid under the Affordable Care Act. That cut the state's uninsured rate in half. The biggest group that got coverage was childless adults.

Richard Lindrooth, a professor at the Colorado School of Public Health and lead author of the study, says hospitals saw more people showing up to hospitals with that insurance — so Medicaid payments increased. That helped the hospitals' bottom line.

"It's not as though Medicaid is an extremely profitable form of reimbursement, but it is something," says Lindrooth, a professor the University of Colorado's School of Public Health. "On the margins, it certainly helps the hospitals' cash flow."

Lindrooth says he and his colleagues hypothesized that hospitals in expansion states stood a better chance of remaining financially viable. So they examined national hospital data and local market conditions.

They compared four years before the Affordable Care Act went into effect (2008-2012) with years right after the launch of the ACA (2015-2016). Lindrooth says the results were noteworthy, especially for rural hospitals, which often struggle to stay open.

"Rural hospitals tend to be in more of a financially tenuous position, even prior to the Medicaid expansions," Lindrooth says. "We found that really about half of the closures that did occur in non-expansion states could have been averted through the expansion."

With more insured people in expansion states, hospitals made more money and provided less free care. "So overall their margins improved," he says. Rural hospitals in non-expansion states didn't have that advantage.

Rural health leaders said the study confirmed what they've seen on the ground.

Jason Cleckler, CEO of Delta Memorial Hospital in Delta, Colo., in the rural western part of the state, said the Medicaid expansion helped his hospital's finances. He compared the numbers in 2011 with 2016, after expansion. The hospital's Medicaid population grew from 10 percent to 20 percent, and the hospital was left with less uncompensated care. It saved the hospital more than $3 million. 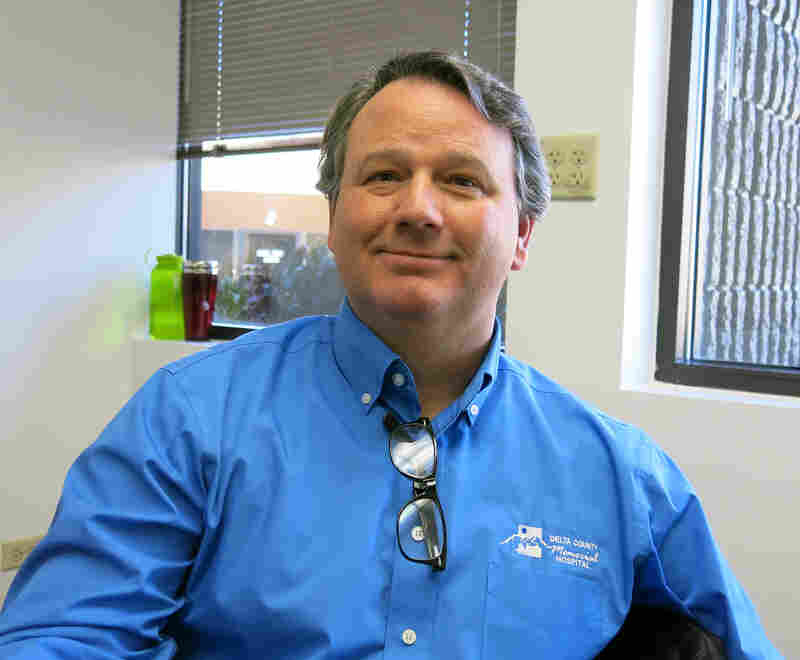 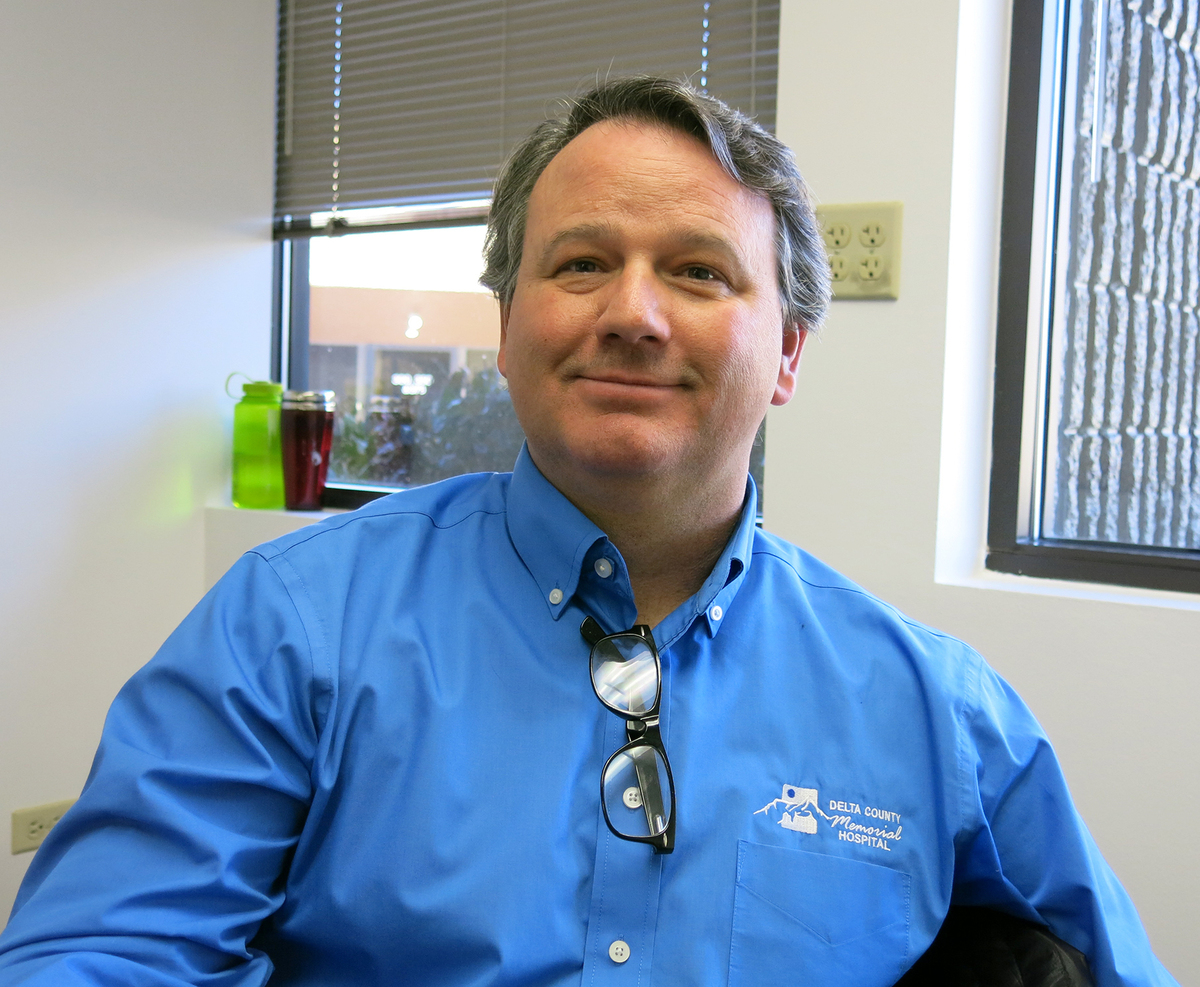 "I think that really speaks to what the researchers found. So Medicaid doubled, our bad debt decreased significantly, and the uninsured rate decreased significantly," Cleckler says. "It's pretty remarkable, and I would venture to say that most hospitals, even ones with a lower percentage of Medicaid, have experienced a similar story."

Cleckler did describe Medicaid coverage as a "mixed bag" for rural providers. Reimbursement rates can be paltry, he says. A hospital that pays $100 for a lab test may only be reimbursed $20. Another problem, he said, is many doctors and providers either won't accept or limit the number of Medicaid patients due to low reimbursement rates.

An average of 30 percent to 50 percent of rural patients are covered by Medicaid, noted Michelle Mills, CEO of Colorado Rural Health Center, which offers rural health providers education and training. Mills says the population in rural areas is generally "older, sicker and poorer" than in urban communities.

She says the expansion plus a bump in Medicaid reimbursement rates "has helped rural Colorado hospitals from closing." The jobs generated by those hospitals are key to rural economies, with health care one of the top three rural employers in Colorado.

"The importance of Medicaid expansion in our state cannot be understated," says Cara Welch, director of communications with the Colorado Hospital Association.

Welch says other factors also provided a boost, including the state's strong economy and its hospital provider fee. That fee helps reimburse hospitals for uncompensated care from the indigent population and those paying with Medicaid.

Brock Slabach, senior vice president of the National Rural Health Association, says the study correlates with data the group has reviewed. "If state legislatures and Congress want to cure the rural hospital closure problem, expanding Medicaid and not block-granting this important program would be the answer," he says.

Members of the Republican majority in Congress have suggested changing Medicaid to a block grant. That means that instead of the federal and state governments sharing payment for every enrollee who qualifies, the federal government would provide each state a set amount of money, capping total Medicaid spending. It would let states decide how to spend the money. But health care and hospital advocates worry that the change would likely lead to cuts over time.