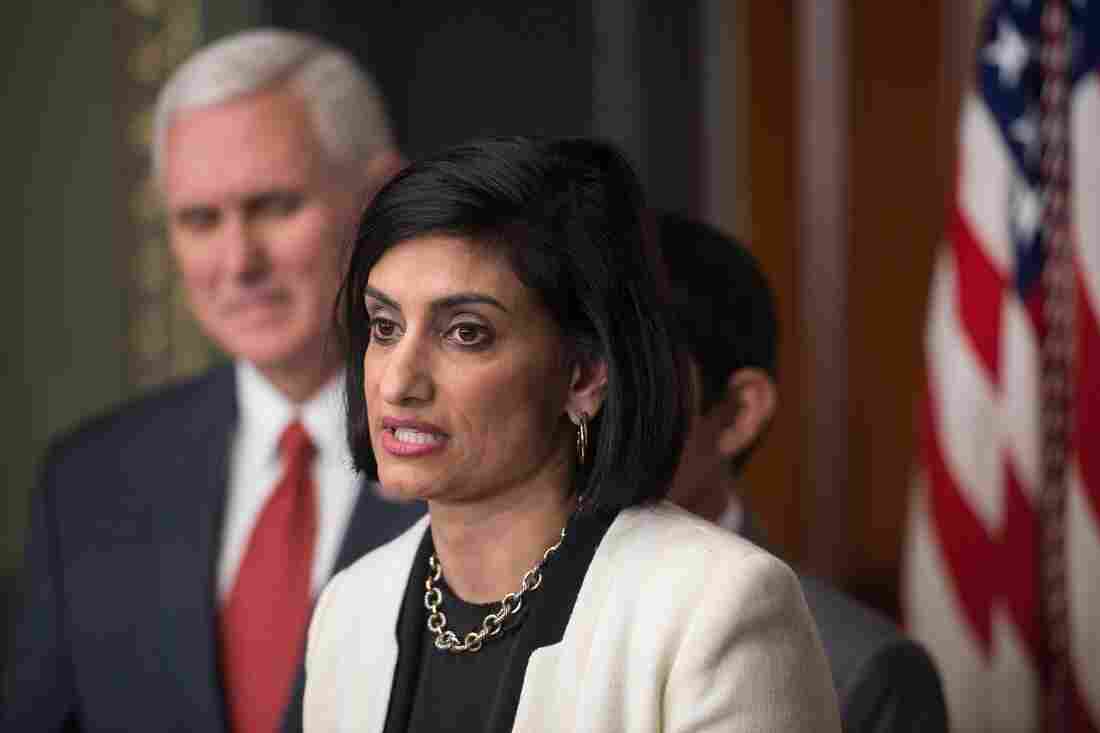 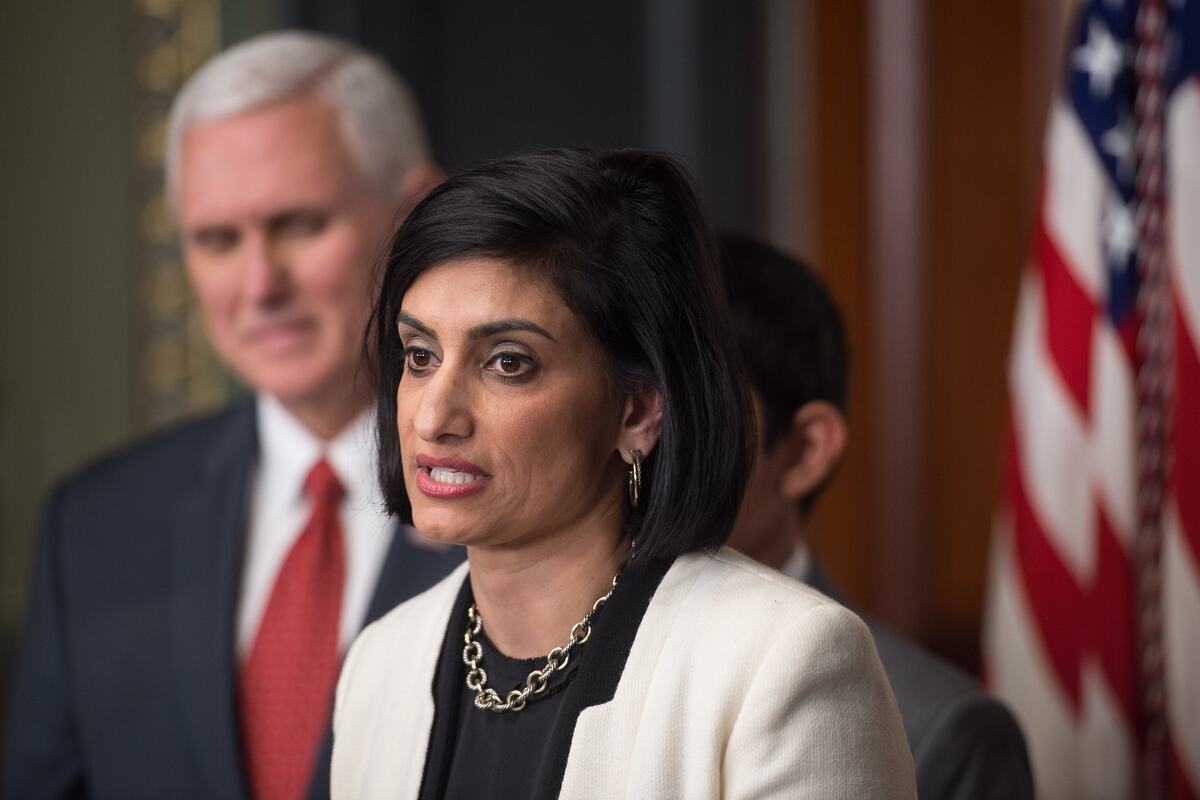 The Trump administration is encouraging states to require "able-bodied" Medicaid recipients to work or volunteer in order to keep their health insurance coverage.

On Thursday, the Centers for Medicare & Medicaid Services, which is part of the Department of Health and Human Services, issued new guidelines for states that want some adults to work in exchange for the health insurance coverage.

Under the rules, states can require Medicaid beneficiaries to work, volunteer or participate in job training. People who are elderly or disabled, and pregnant women and children, would be excluded.

"This is about helping people rise out of poverty," Verma said Thursday in a conference call with reporters.

She cited studies that show a correlation between good health and having a job.

But opponents to tying Medicaid to work argue that good health leads to the ability to hold down a job.

"Access to Medicaid makes it easier for people to look for work and obtain employment," says Suzanne Wikle of the Center for Law and Social Policy. "A so-called work requirement does not support work but instead puts a critical support for work at risk."

But it's not clear how many people would be affected by the new rules. A study in December in JAMA Internal Medicine found that about half of the Medicaid recipients in Michigan were already working.

In addition, people who are disabled under the Americans with Disabilities Act but have Medicaid benefits for another reason could be exempted, or the state would be required to make "reasonable modifications" such as a reduced hourly requirement to ensure that the requirements don't disproportionately hurt people with disabilities.

And states are also required to make such accommodations for people with addiction to opioids and other substances. That could mean counting time spent in drug treatment as a form of "community engagement."

The range of community engagement requirements can be quite broad, according to the CMS guidelines sent to states on Thursday. In addition to traditional work and job training, engagement could include caring for a child or elderly parent, seeking treatment for drug addiction or going to school.

Verma said the agency wants to give states as much latitude as possible to try out their own ideas.

"There are a lot of different ideas, and a lot of ways to go about this," she said. "We want to give states as much flexibility as possible because that's where we'll be able to evaluate what actually works best."