Accessibility links
Flu Increases Risk Of Heart Attack, Study Finds : Shots - Health News The rate of hospitalizations due to influenza is continuing to rise. Now, a study finds the risk of having a heart attack also spikes in the days after a confirmed diagnosis of flu. 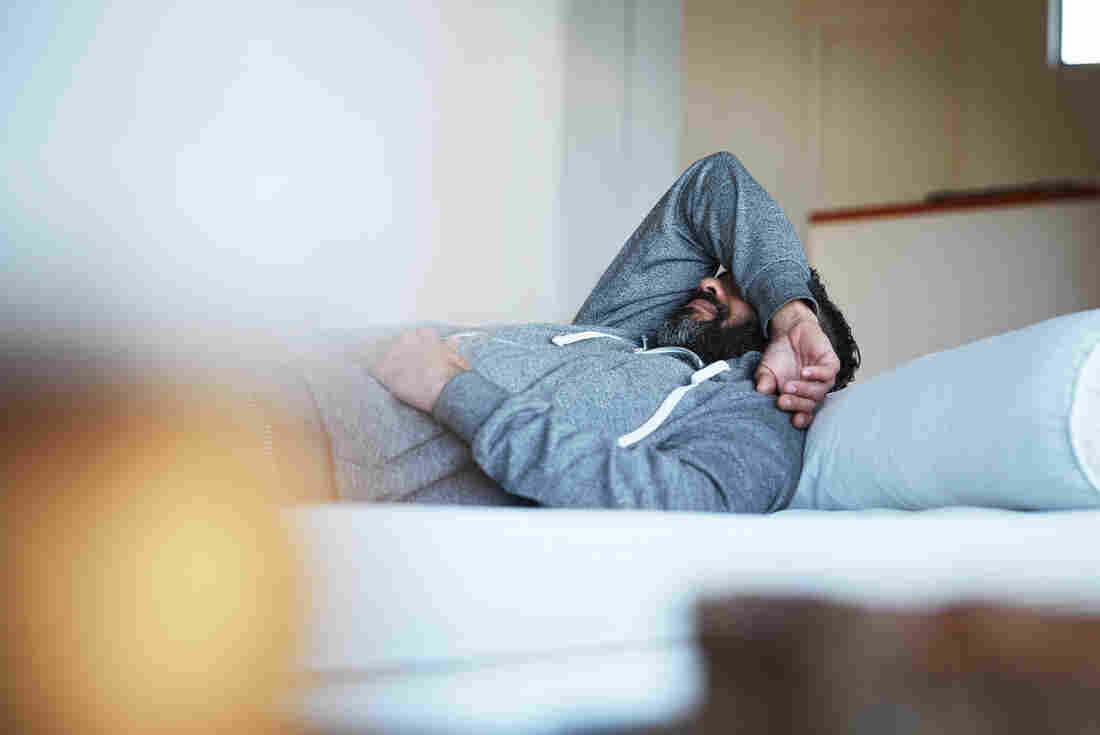 The body's under a lot of stress during a bout of flu, doctors say. Inflammation is up and oxygen levels and blood pressure can drop. These changes can lead to an increased risk of forming blood clots in the vessels that serve the heart. laflor/Getty Images hide caption 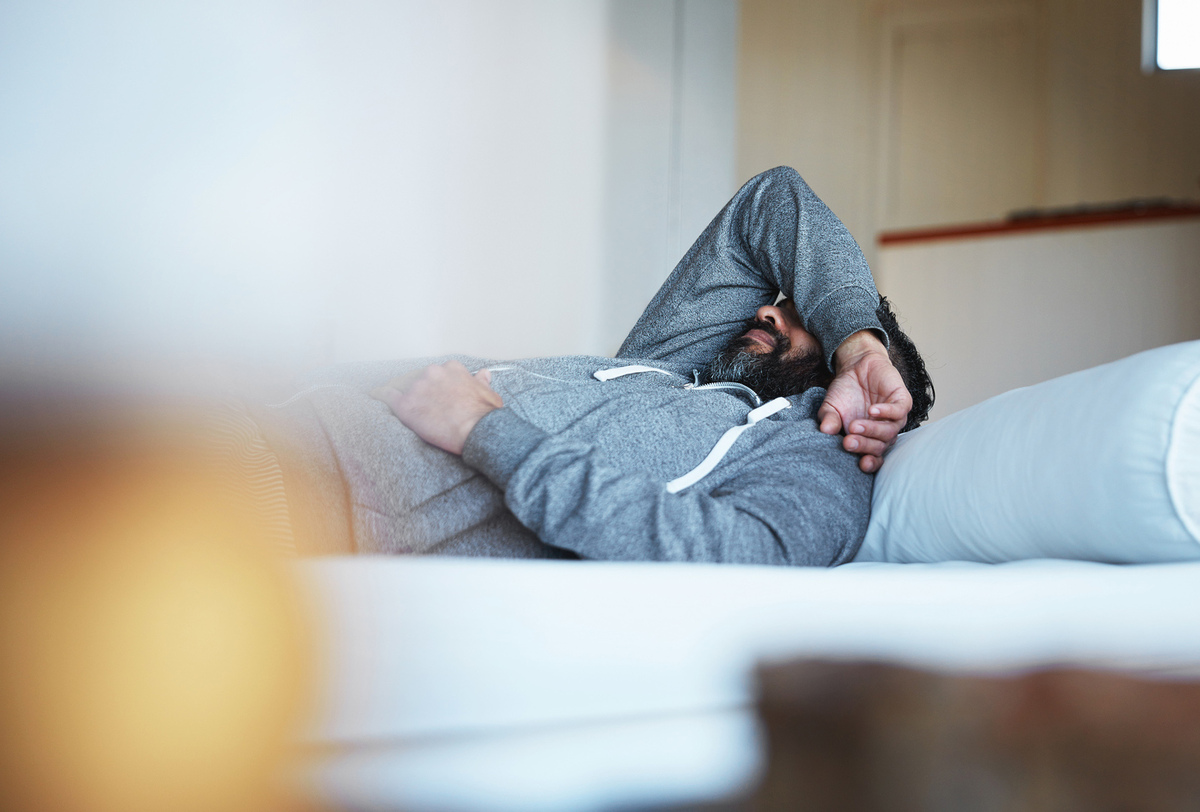 The body's under a lot of stress during a bout of flu, doctors say. Inflammation is up and oxygen levels and blood pressure can drop. These changes can lead to an increased risk of forming blood clots in the vessels that serve the heart.

The flu doesn't just make you feel lousy. A study published Wednesday finds it can increase your risk of having a heart attack, too.

"We found that you're six times more likely to have a heart attack during the week after being diagnosed with influenza, compared to the year before or after the infection," says study author Dr. Jeff Kwong, an epidemiologist and family physician with the Institute for Clinical Evaluative Sciences and Public Health Ontario in Canada.

The results appear in this week's New England Journal of Medicine.

Doctors noticed long ago that there was a connection between seasonal flu and cardiovascular deaths, but the association has been hard to nail down. Part of the challenge is that many people with flu symptoms don't get tested for the virus. So Kwong and his colleagues decided to use test results (from flu tests and other viruses, too) and match them with hospital records.

"This is the first time we've had lab-confirmed influenza, so we're certain that these were influenza [viruses] causing the infection," Kwong says.

There's a lot happening in the body during the flu that can help explain the increased risk of a heart attack.

"There's inflammation going on, and your body is under a lot of stress," explains Kwong. Oxygen levels and blood pressure can drop. These changes "can lead to an increased risk of forming blood clots in the vessels that serve your heart."

A young person who is normally healthy is very unlikely to have a heart attack during the flu. "It's all about your baseline risk," Kwong says.

In his study, the people who had a heart attack during the flu were older adults. "Most of them were over 65, and a lot of them had risk factors for heart disease," such as high blood pressure, high cholesterol or diabetes, Kwong says.

The flu vaccine does not always prevent an infection from a flu virus. Some years, the shot offers more protection than others. And only about 30 percent of the study population had been vaccinated against influenza for that season. But, flu trackers say, some protection against the virus is better than none.

Infectious disease specialists at the Centers for Disease Control and Prevention say it's not too late to get a flu shot this season. There's a lot of flu in the U.S. right now, and the rate of hospitalizations is still increasing. So the storm of infection isn't over yet.

"There could be another wave of flu coming," says Dr. Alicia Fry, of the CDC's Influenza Division. She says the division is seeing outbreaks of Influenza B in some nursing homes. This strain is different from the primary one that has circulated so far this year.

Fry has this advice for people who do get sick with flu-like symptoms: "It's really important to stay home." She says don't go to work — or send your kids to school, if they're sick.

The risk of infecting colleagues or classmates, as the new study shows, can go way beyond making them feel crummy.