Accessibility links
Colonoscopy Costs Can Change For Diagnosis Vs. Screening : Shots - Health News While the federal health law made insurers cover the full cost of screening colonoscopies, consumers with a history of polyps who need more frequent tests may have to pick up some costs.

After A Polyp Is Found, Patients May Have To Chip In For Colonoscopies

After A Polyp Is Found, Patients May Have To Chip In For Colonoscopies 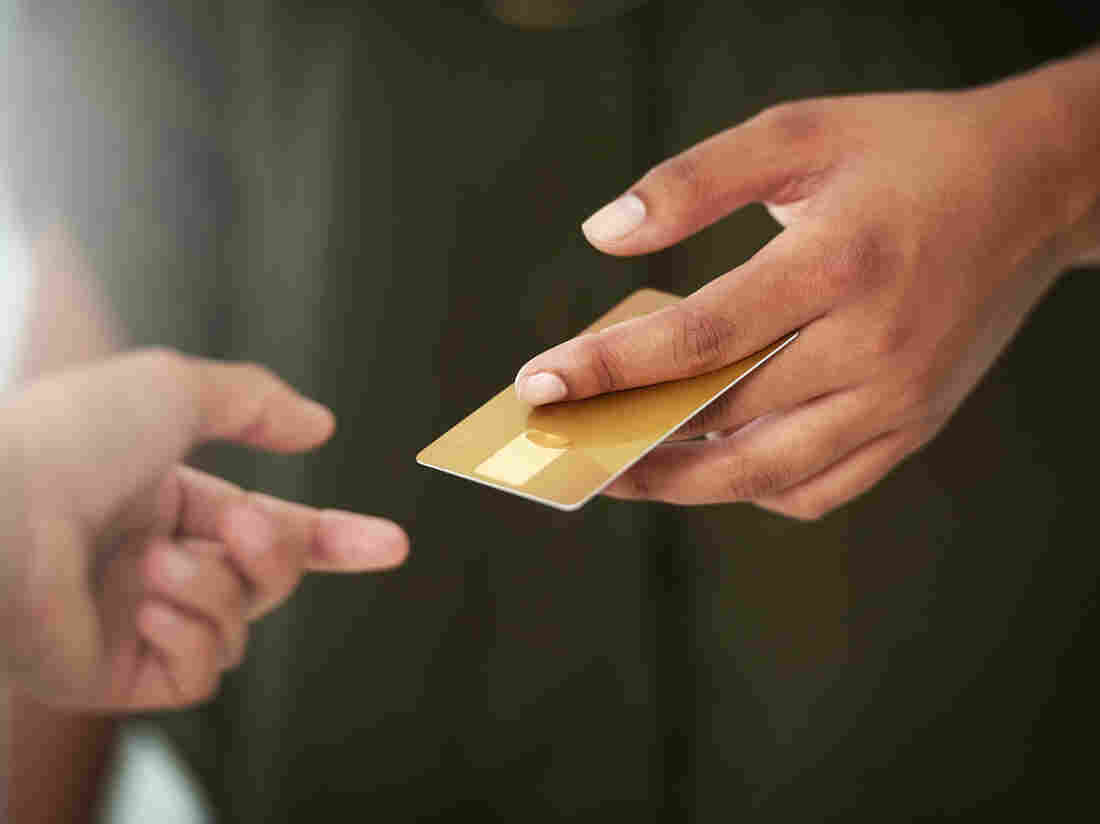 Patients with a history of polyps who need more subsequent tests may have to pick up some of those costs. PeopleImages/Getty Images hide caption 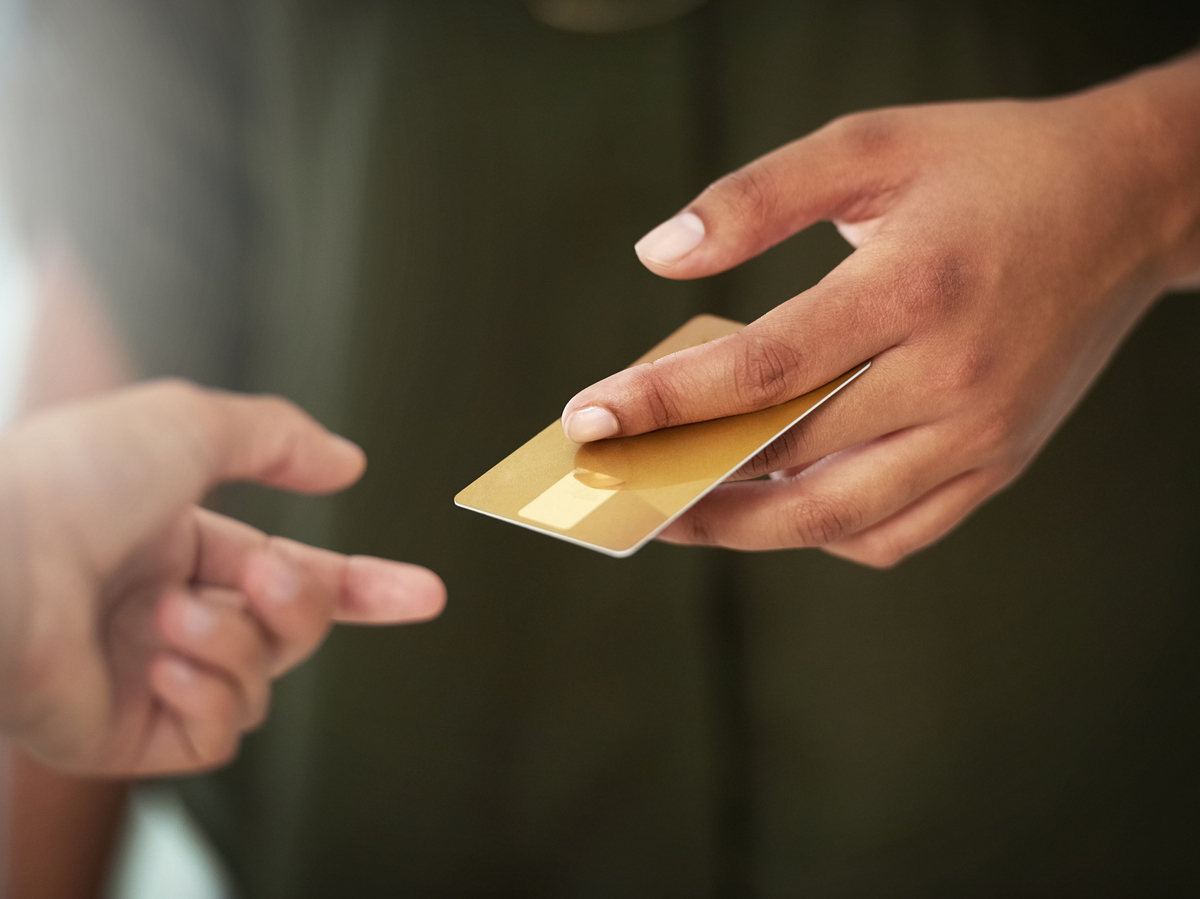 Patients with a history of polyps who need more subsequent tests may have to pick up some of those costs.

Insurance coverage for colonoscopies to screen for colorectal cancer is a frequent source of frustration for consumers, including a reader who asks about his situation. In addition to his query, this week I also answer questions about Medicare premiums and delays in determining Medicaid eligibility.

When I had a screening colonoscopy in 2015, the doctor removed a polyp and told me to come back for another colonoscopy in three years. I paid nothing for the 2015 test because it was a preventive screening. When I scheduled my appointment for this year, the provider said the procedure was diagnostic because of that earlier polyp removal. Doesn't the law protect people in these situations from being charged for more frequent but necessary screening?

Not necessarily. The Affordable Care Act greatly expanded coverage of preventive services, including requiring commercial insurers to cover screenings for colorectal cancer without charging patients anything out-of-pocket if they're between ages 50 and 75.

In general, screening colonoscopies for people at average risk are recommended every 10 years by the U.S. Preventive Services Task Force. Under the law, preventive services are covered at no cost by insurers if they meet the task force's recommendations. There's no charge to the patient for the test, even if a benign growth called a polyp is found and removed. (See question 5 in this federal fact sheet.)

Doctors may recommend more frequent "surveillance" testing, as they did in your case, if during screening they find any polyps, which may put you at higher risk for colon cancer. Since the task force doesn't have a recommendation for high-risk colorectal cancer screening, insurers aren't required to cover it without cost sharing. (See question 7.)

"Insurers will cover the test, but whether the patient is held harmless for the copay and deductible depends on the insurer," says Dr. J. Leonard Lichtenfeld, deputy chief medical officer at the American Cancer Society.

Medicare also covers screening colonoscopies without charging beneficiaries anything out-of-pocket. The program covers tests every 10 years, and every two years if someone is considered high-risk. But there's a catch: In contrast to private coverage, if a polyp is found during the test, that procedure is then considered diagnostic and patients will be subject to a copayment.

I signed up for a plan on HealthCare.gov last fall in Virginia after I lost my employer coverage and learned that my 16-year-old daughter might be eligible for Medicaid. Two months have passed, and we still don't have an answer. I understand that her coverage will be retroactive back to the date we applied, but in the meantime I have to pay any medical bills. The state says it has 45 days to make a decision, but we're past that. What can I do?

Even though the federal government allows states 45 days to act on a Medicaid application, a few weeks is typical and "at this point it's well beyond the acceptable range of time for getting an eligibility determination," says Tricia Brooks, a senior fellow at Georgetown University's Center for Children and Families.

If you haven't done so already, confirm that the Virginia Medicaid program has received your application and find out specifically what they need from you to act on it. If you're racking up medical bills, let Medicaid officials know that your financial situation is critical and consider asking your daughter's providers to contact them too, Brooks says.

In many states, including Virginia, local legal-aid societies, community health centers and other groups are on hand to help sort out application glitches even though the open enrollment period has ended. Check out the Get Covered Connector for links to people who can assist in your area.

I'm a federal government retiree receiving a small Social Security payment. I'm trying to figure out why I'm paying $134 every month now for my Medicare Part B premium instead of $109. I signed up at age 65, and it's deducted from my Social Security check. From what I've read, if you're having premiums deducted from Social Security, you generally pay $109. Why am I paying more?

The standard monthly premium for Medicare Part B, which covers many outpatient services and physician visits, is $134 in 2018, unchanged from last year. In recent years, many Medicare beneficiaries have been shielded from Part B premium increases because by law they must be "held harmless" if the premium increases are larger than their Social Security benefit increases, which have generally been flat.

This year, for many people those circumstances have changed. Because of a 2 percent cost-of-living adjustment to Social Security benefits, 42 percent of Part B enrollees are now subject to the full $134 Medicare Part B premium, according to the Centers for Medicare and Medicaid Services.

From your description it sounds as if you are one of those people, says David Lipschutz, senior policy attorney at the Center for Medicare Advocacy.