Accessibility links
Children Have Been Hit Hard By The Current Flu Season : Shots - Health News According to the Centers for Disease Control and Prevention, flu hospitalizations are the highest since the CDC started tracking those numbers, and we may only be halfway through the season. 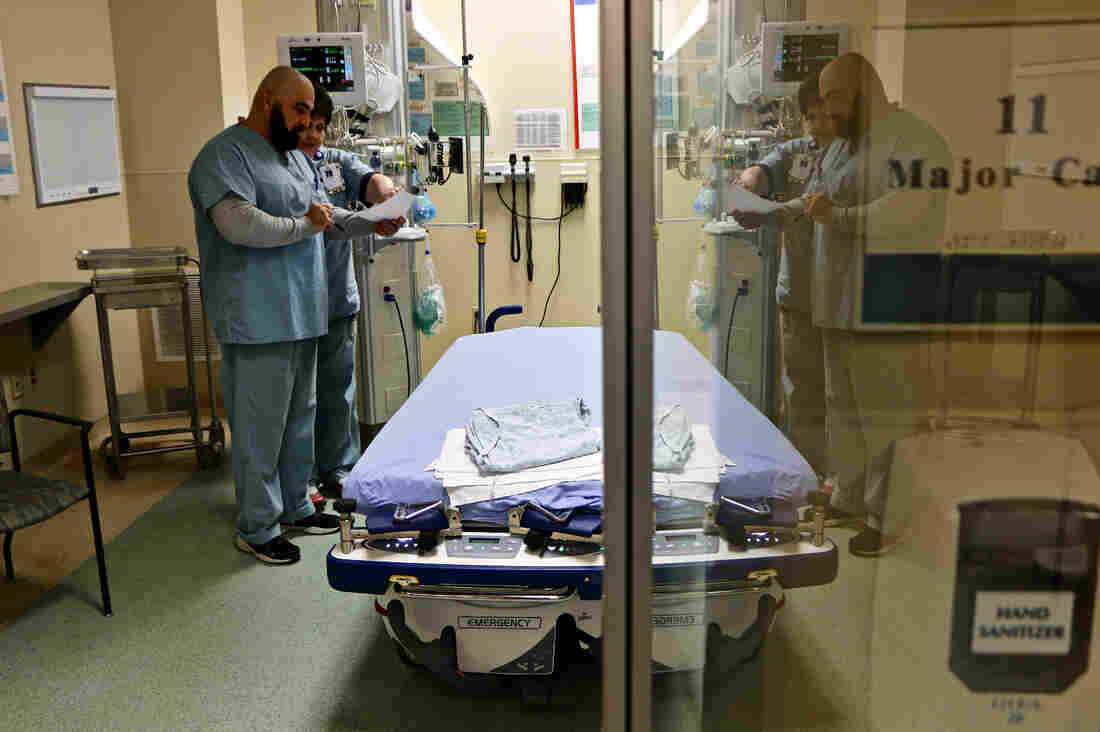 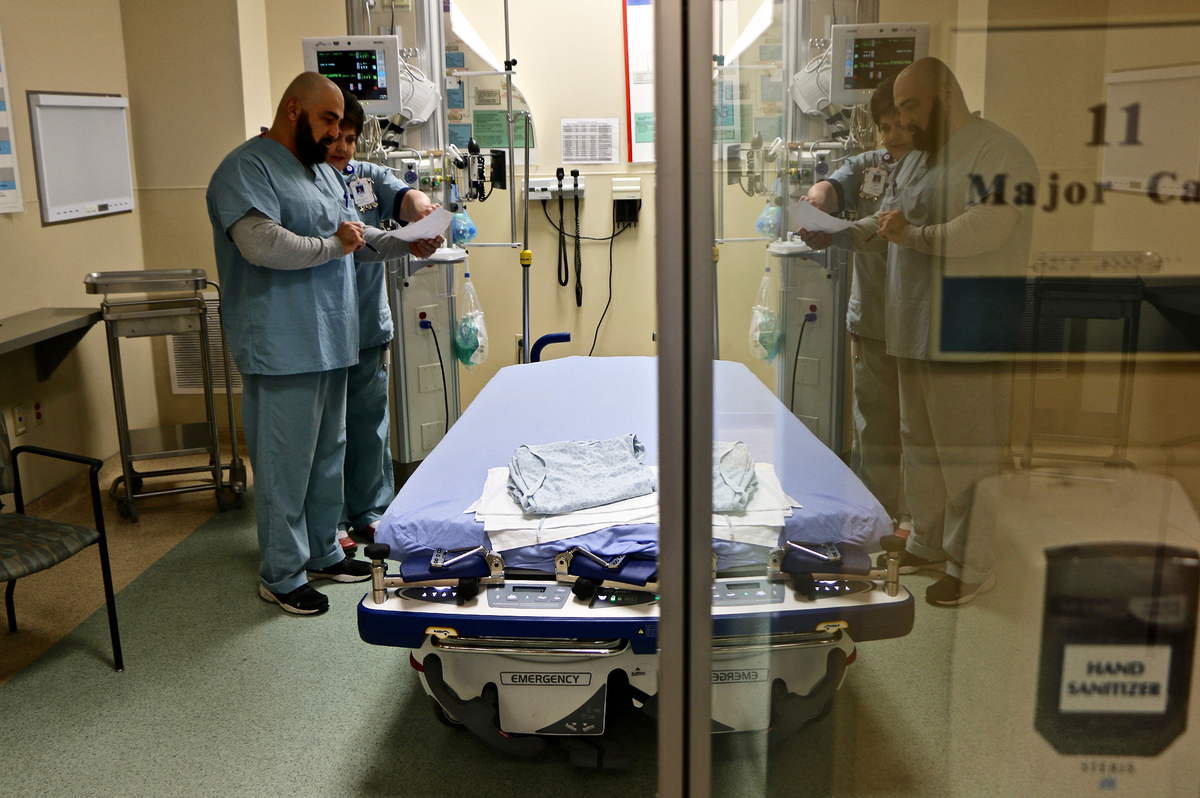 The current flu season is still getting worse, federal health officials said Friday. And it continues to take a toll on children.

The Centers for Disease Control and Prevention reported an additional 16 flu deaths among children, bringing the nationwide total this season for youngsters to 53.

About half of those children apparently had been healthy and had no special vulnerability to this viral disease, said Dr. Anne Schuchat, acting director of the CDC. And the risk is not going away.

Got Your Flu Shot Yet? Consider This A Reminder

"Unfortunately, our latest tracking data indicate flu activity is still high and widespread," Schuchat said at a weekly briefing. The report is from data as of one week ago, the 10th week of this flu season. Seasons typically last 11 to 20 weeks.

Hospitalization rates are the highest since the CDC started tracking these figures in 2010.

One glimmer of hope: There are early indications that flu activity may be peaking in the West, "but we are by no means out of the woods," said Schuchat, noting that the disease continues to increase in the East and remains largely unchanged in the South.

Regarding the deaths of children from the flu, only about 20 percent of those children who died had been vaccinated, according to Dr. Dan Jernigan, director of the CDC's influenza division. Even though this year's vaccination is not very effective, health officials say it still offers some protection. And they say it's not too late to get vaccinated.

Most deaths from the flu this season have occurred in people over 65 and among children, as is often the case.

Schuchat said parents should be especially concerned if their child has a high fever. In that case, parents should call their doctor to see whether a child needs to be seen or taken to an emergency room. "Worrisome signs are a very high persisting fever, difficulty breathing or shortness of breath, rapid heartbeat or shallow rapid breathing, or significant tiredness or confusion."

Another concerning sign, for adults as well as children, is if a patient appears to be getting better but suddenly starts getting worse. That could be a sign of a secondary infection, which can itself be dangerous.