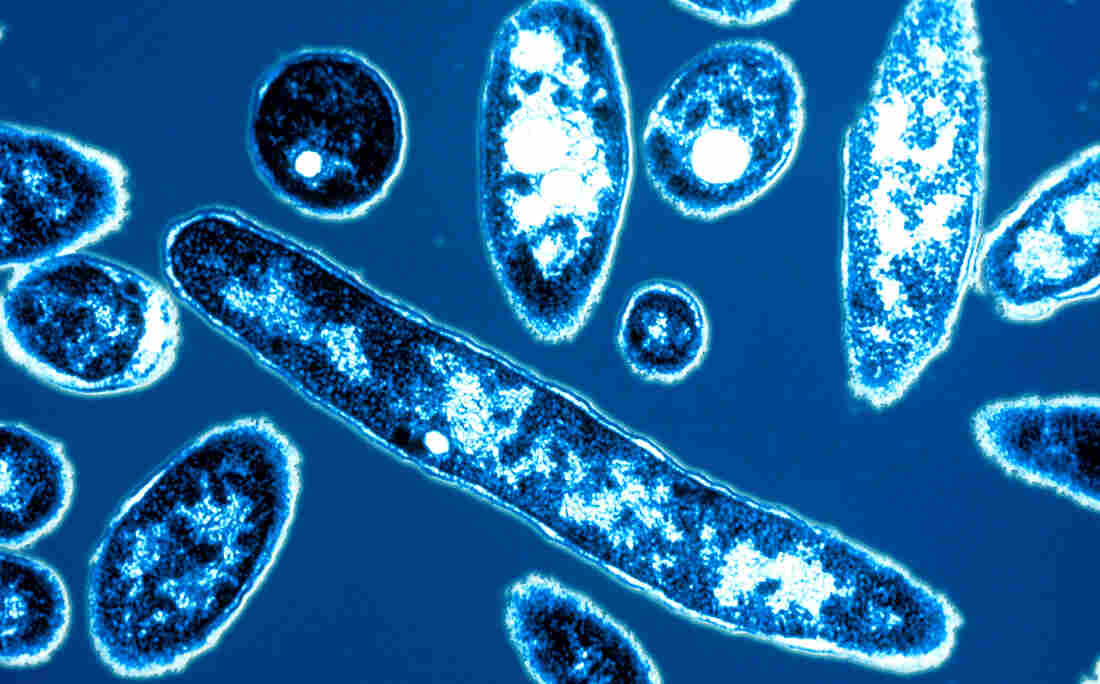 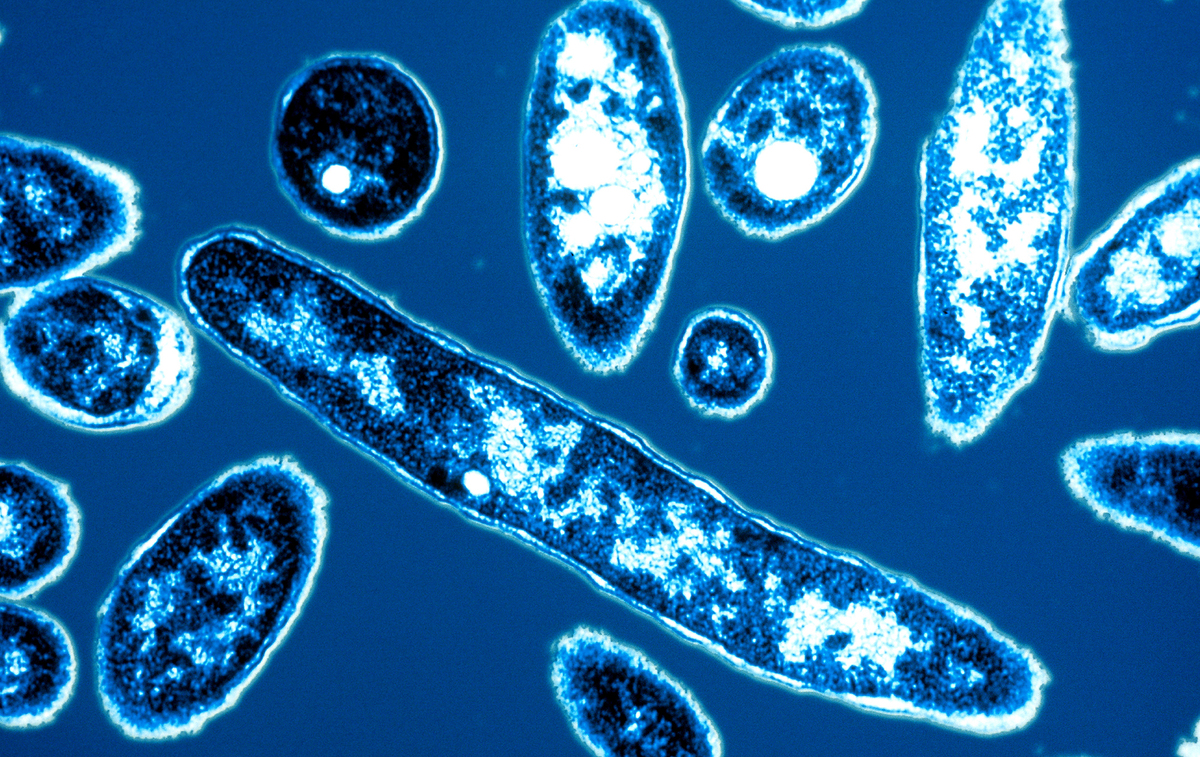 Scientists say low chlorine levels in Flint's water system during the city's water crisis in 2014 and 2015 led the bacterium Legionella pneumophila to proliferate, causing a deadly outbreak of Legionnaire's disease.

An outbreak of Legionnaires' disease that killed 12 people and sickened at least 87 in Flint, Mich., in 2014 and 2015 was caused by low chlorine levels in the municipal water system, scientists have confirmed. It's the most detailed evidence yet linking the bacterial disease to the city's broader water crisis.

In April 2014, Flint's water source switched from Lake Huron to the Flint River. Almost immediately, residents noticed tap water was discolored and acrid-smelling. By 2015, scientists uncovered that the water was contaminated with lead and other heavy metals.

"It's a pneumonia, but what's different about it is, we don't share it like we do the flu or common cold," explains Michele Swanson of the University of Michigan, who has been studying Legionnaires' for 25 years. "It's caused by a bacterium, Legionella pneumophila, that grows in water."

The bug can enter the lungs through tiny droplets, like ones dispersed by an outdoor fountain or sprinkler system, or accidentally inhaled if a person chokes while drinking.

"If you don't have a robust immune system, the microbe can cause a lethal pneumonia," she says. In a normal year, the disease is relatively rare — about six to 12 cases per year in the Flint area, according to Swanson. During the water crisis, that jumped up to about 45 cases per year.

Although the outbreak of Legionnaires' happened at the same time as the Flint water crisis, it was initially unclear how the two were connected. After earlier research suggested that chlorine levels might be the key, Swanson and colleagues at the University of Michigan in Ann Arbor, Sammy Zahran of Colorado State University and a team of researchers at Wayne State University in Detroit, began analyzing detailed water and epidemiological data from the six-year period before, during and after the crisis.

"We know that Legionella is sensitive to chlorine in the laboratory," says Swanson. The chlorine makes it difficult for the bacteria to replicate, which is one reason water companies often add chlorine to their systems. But when Flint's water source changed, the chlorine level dropped and cases of Legionnaires' disease spiked. "It was the change in water source that caused this Legionnaires' outbreak," Swanson says.

The new research was published in a pair of studies in the Proceedings of the National Academy of Sciences and the journal mBio on Monday. The conclusion may bolster parts of the case being brought against Nick Lyon, the former Michigan Department of Health and Human Services director, who is being tried for involuntary manslaughter in connection with the Legionnaires' deaths. 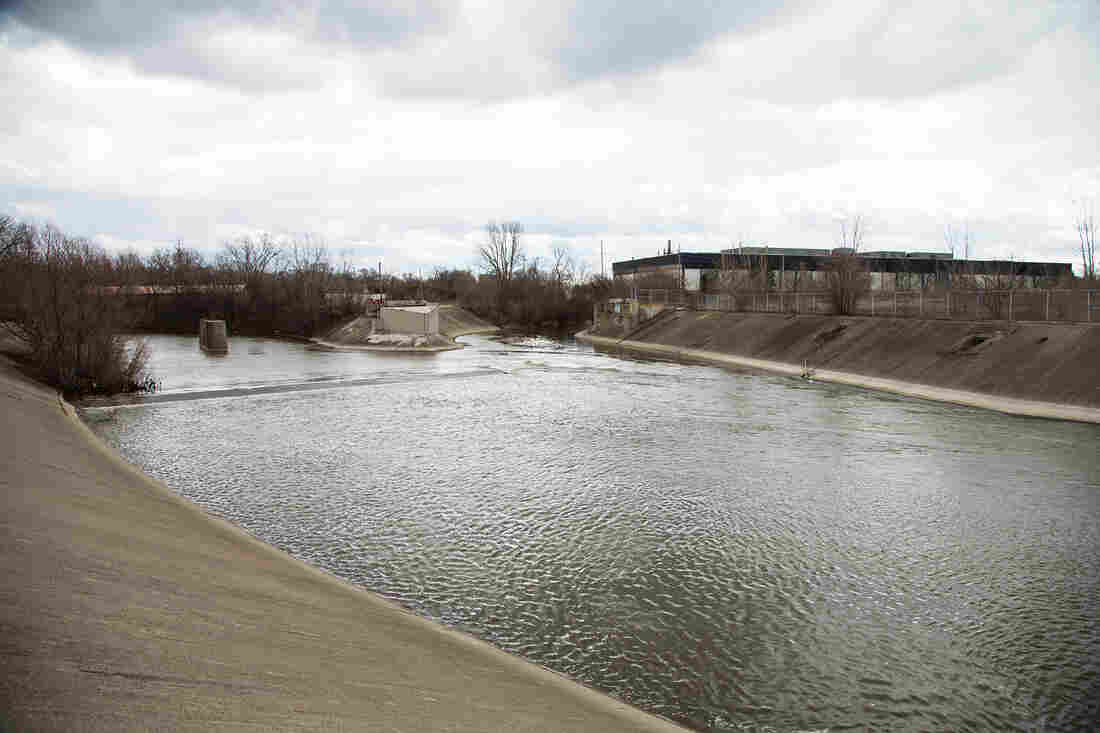 From April 2014 to October 2015, the Flint River served as Flint's water source. During the same period, cases of Legionnaires' disease increased from less than a dozen per year to about 45 per year, and 12 people died of the waterborne disease. Brett Carlsen/Getty Images hide caption 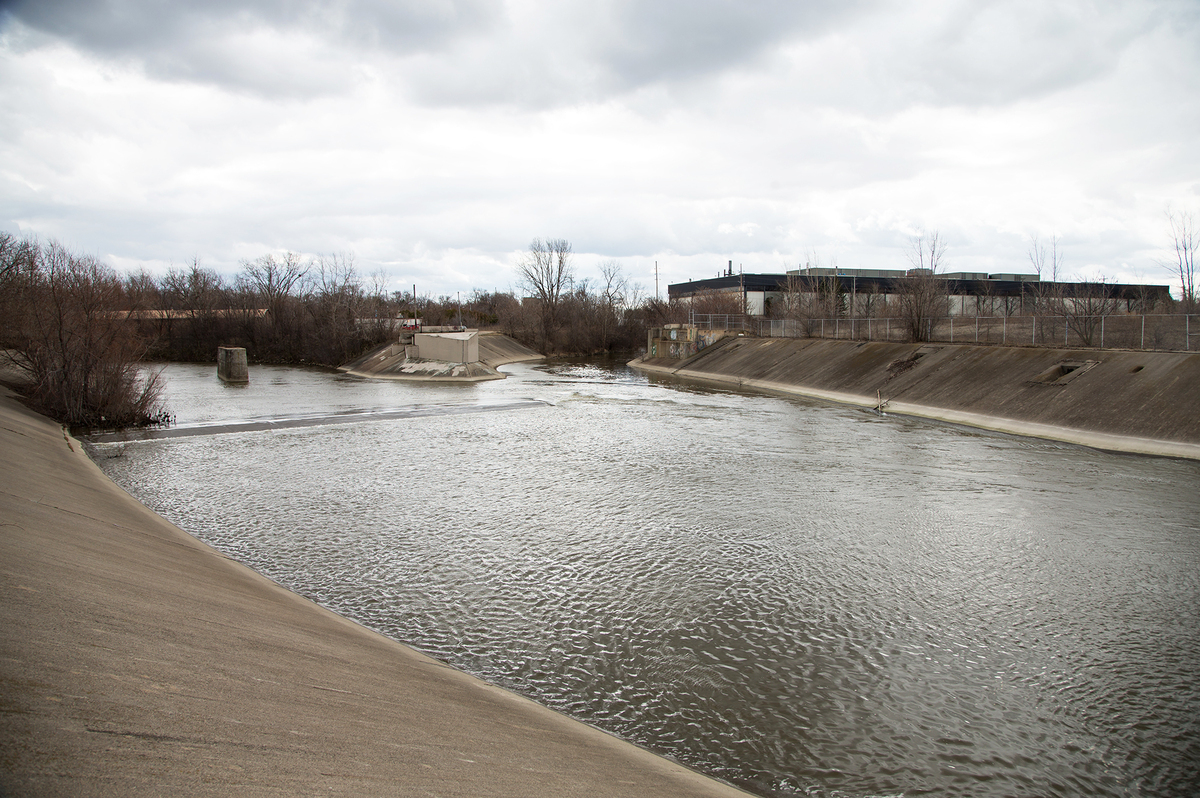 From April 2014 to October 2015, the Flint River served as Flint's water source. During the same period, cases of Legionnaires' disease increased from less than a dozen per year to about 45 per year, and 12 people died of the waterborne disease.

The new studies also suggest that a complex set of factors may be responsible for low chlorine levels during the crisis. In addition to killing microbes, chlorine can react with heavy metals like lead and iron, and with organic matter from a river. That means lead and iron in the water may have decreased the amount of chlorine available to kill bacteria.

"The really striking finding from our research is that the amount of chlorine that needs to be present is actually influenced by other factors in this large municipal water system," says Swanson."So, for example, during the Flint water crisis, the amount of chlorine that needed to be present to reduce the risk of disease was much higher than normal."

That also helps explain why the disease outbreak ended when the city switched back to its original water source, even though Legionella bacteria aren't completely gone from the water system.

"There are still levels of deadly Legionnaires' bacteria present in Flint's water. It's found in about 25 percent of all samples collected nationally," explains Marc Edwards, a professor of civil engineering at Virginia Tech and one of the first scientists to sound the alarm about lead in Flint's water. One of the newly published studies found Legionella in 12 percent of Flint homes after the outbreak was over.

"The key is to keep the bacteria under control, so the incidence of human disease is minimized," he says. According to recent water monitoring by Edwards and others, chlorine levels in Flint's water system are comfortingly high. "The system has never been less likely to support the growth of the deadly Legionnaires' bacteria," he says.

Both Edwards and Swanson say detailed studies about the outbreak are also valuable for local officials.

"Right now there are no federal laws that protect consumers from Legionella. Right now we have laws that require building owners and hospital owners to protect their occupants," says Edwards. "Clearly, the Flint water crisis and the deadly Legionnaires' disease outbreak shows there is a role for the water company to protect consumers."

Swanson points out that local officials are already in a good position to implement the new findings. "What's powerful about this is, by law, water utilities sample the water at least once a week and measure a number of parameters including chlorine. So this data is already out there," she says.

"We're very hopeful this will inform policy decisions to keep the water safe."