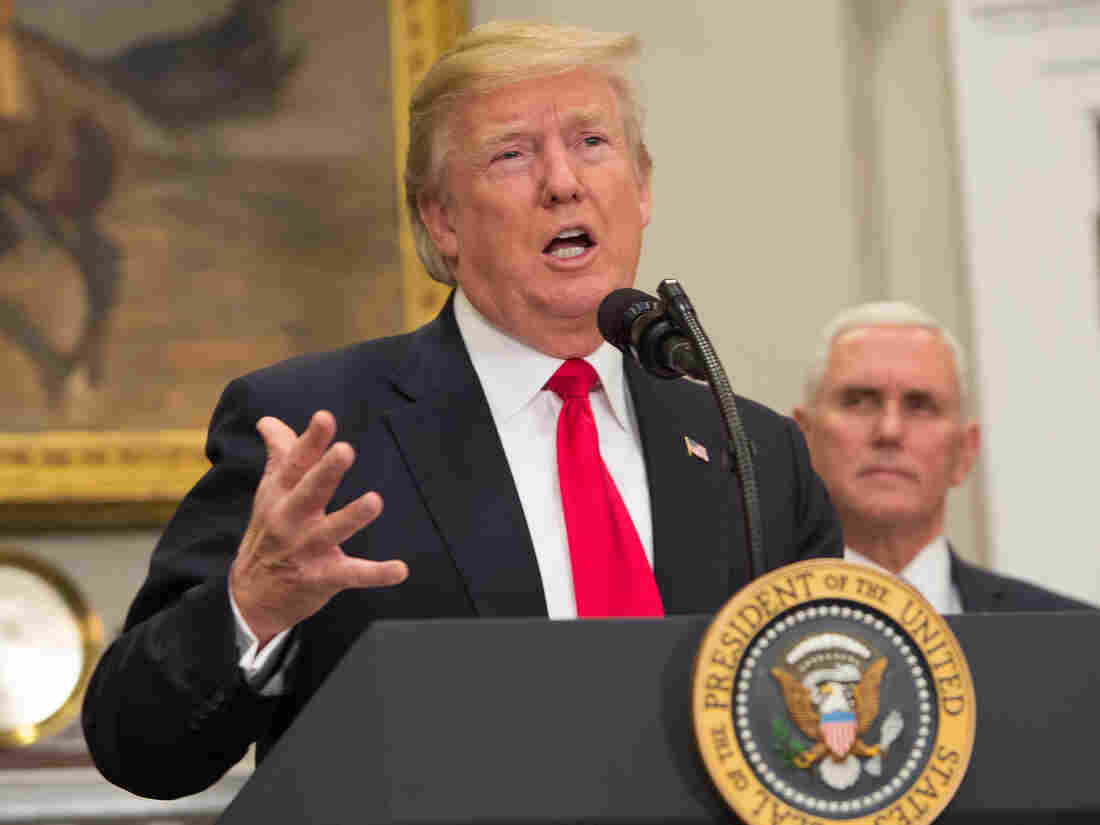 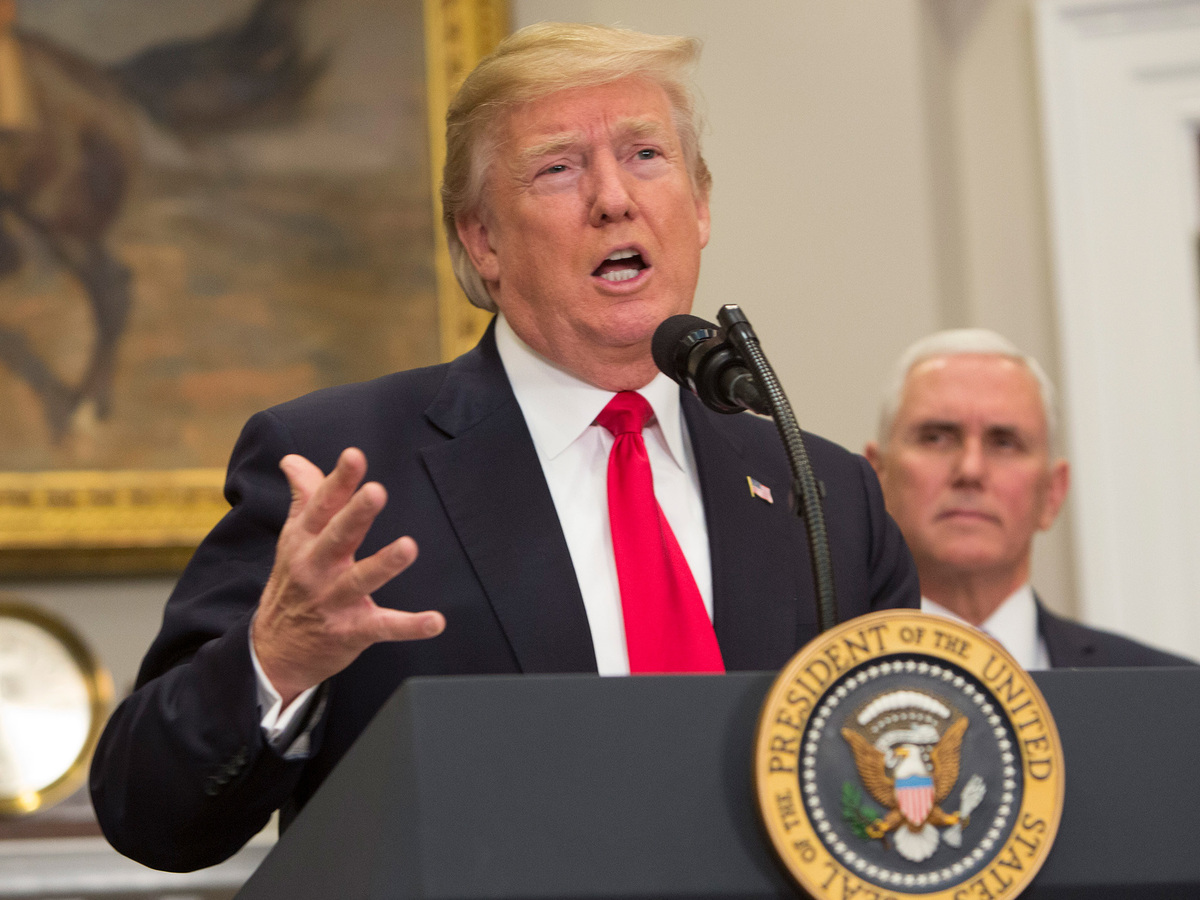 Comprehensive health care coverage for more than 800,000 low-income people in New York and Minnesota, who pay a fraction of the typical cost of a marketplace plan, may be in jeopardy after the federal government partially cut funding this year.

The Basic Health Program, in which these consumers are enrolled, was created under the Affordable Care Act to provide another coverage option for people with incomes up to 200 percent of the federal poverty level ($24,280 for an individual in 2018) who would otherwise qualify for subsidized marketplace coverage. Only New York and Minnesota have set up such programs.

The funding dispute is tied to a high-profile decision by President Trump to stop paying cost-sharing reduction subsidies, which reduce the deductibles and out-of-pocket costs for people in marketplace plans whose incomes are up to 250 percent of the federal poverty level (about $30,000 for one person). Money that would have paid for cost-sharing reduction subsidies also helps fund the Basic Health Program in New York and Minnesota.

These plans must be as comprehensive and affordable as marketplace plans, but for many they're significantly cheaper, with monthly premiums of either zero or $20 in New York and up to $80 in Minnesota, along with a very small or no deductible and nominal copayments.

In November, for example, when May Brown lost her job as a produce repacker — breaking down 40-pound boxes of fruits and vegetables into 10-pound boxes for grocery stores — she also lost her job-based health coverage. On the advice of a friend, the 62-year-old signed up for MinnesotaCare this month. Her $50 monthly premium is about half what she was paying for coverage on the job.

Brown, who lives in St. Paul, says she is pretty healthy. But having this coverage, she says, gives her peace of mind.

"You never know. Life is unpredictable," she says. "I like to have something."

Under the Basic Health Program, the federal government is responsible for paying states 95 percent of the amount it would have paid in premium subsidies and cost-sharing reduction payments on the marketplace for these enrollees.

In December, the Department of Health and Human Services notified the two states it would withhold the cost-sharing reduction portion of the payments — nearly $300 million in the first quarter of 2018, about a quarter of the total amount expected.

Over the course of a year, the amount withheld will exceed $1 billion.

When it cut back on funding of the Basic Health Program, the administration cited its October 2017 decision to eliminate cost-sharing reduction payments to insurers.

Last month, the attorneys general of the two states filed suit to restore the federal funding.

Noting that New York's Essential Plan covers more than 700,000 low-income New Yorkers, Attorney General Eric Schneiderman said in a press release, "I won't stand by as the federal government continues to renege on its most basic obligations in a transparent attempt to dismantle the Affordable Care Act."

In their lawsuit, Schneiderman and Minnesota Attorney General Lori Swanson argue that, among other things, the administration's decision to cut off CSR payments is procedurally flawed and violates its obligations under the health law. They want the court to restore the states' Basic Health Program funding.

Regardless of the lawsuit's outcome, officials in both states have offered assurances that the program is safe — for now.

Officials at the Minnesota Department of Human Services released a written statement, maintaining that "people enrolled in MinnesotaCare should feel confident in their coverage, based on current information."

Under the health law, any state can offer coverage under the Basic Health Program. One possible reason New York and Minnesota adopted the program is because they were already covering many in the target population through Medicaid and typically sharing the cost equally with the federal government. Under the Basic Health Program, the state's funding responsibility drops to just 5 percent.

So what happens next year? If federal funding isn't restored, advocates are concerned that costs may rise and coverage shrink.

"It could trigger major changes to the eligibility structure, the benefits or increases in premiums," says Maureen O'Connell, president of Health Access MN, which helps people enroll in marketplace coverage.

Elisabeth Benjamin says she is "really worried" for the program next year if the courts don't order the federal government to start making payments.

Benjamin, the vice president for health initiatives at the Community Service Society of New York, an advocacy group, says there is a snowball effect as states grapple with the delayed approval of Children's Health Insurance Program funding for low-income kids amid continued uncertainty over federal funding for community health centers.

"It's terrifying how much the feds can do, particularly for states like New York that are so reliant on federal funding," Benjamin says.