Maryland's No-Cost Vasectomy Law May Leave Some Patients Behind

Maryland's No-Cost Vasectomy Law May Leave Some Patients Behind 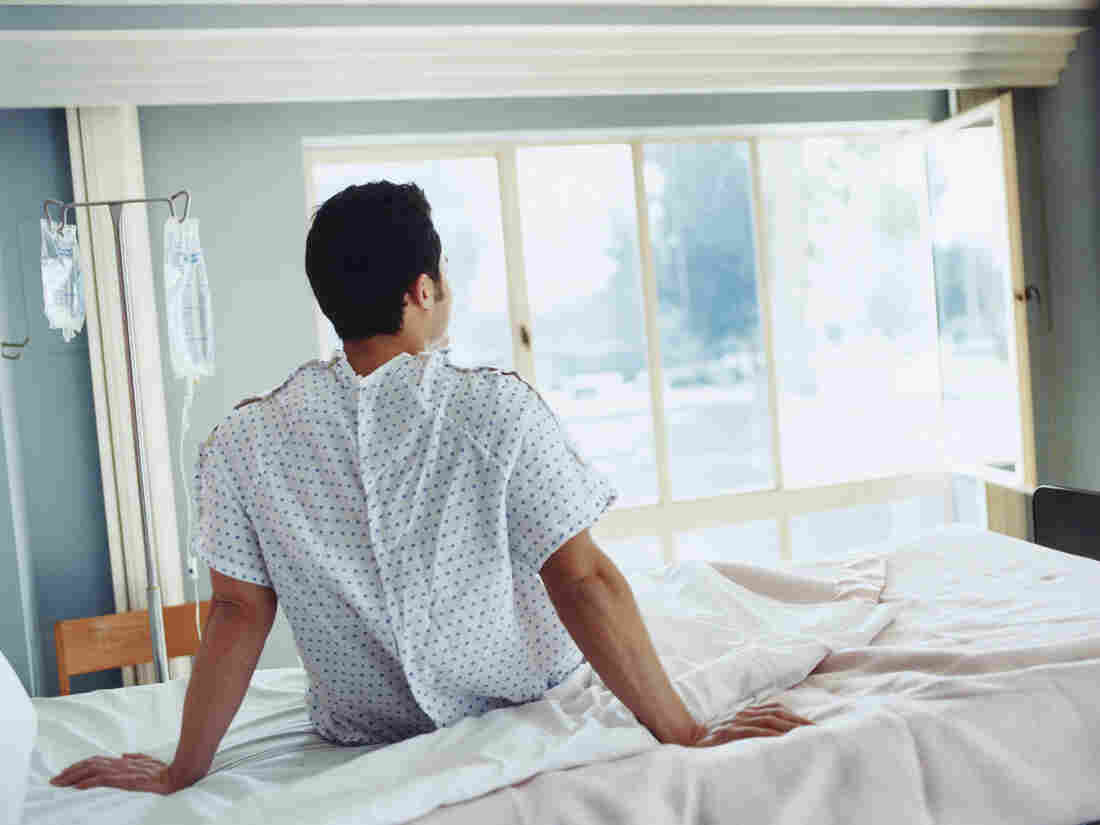 Vasectomies are more common among men over age 36 and those with higher education. Wendy Ashton/Getty Images hide caption 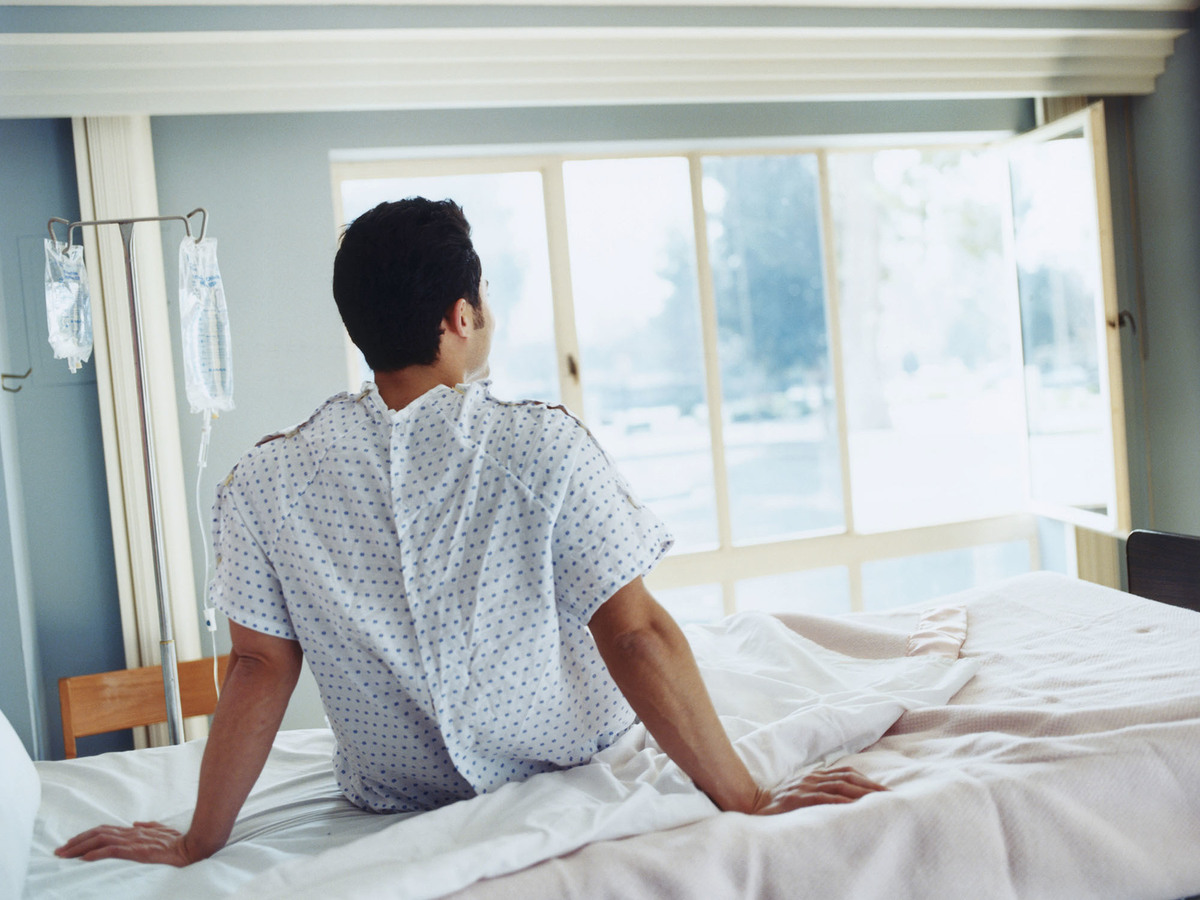 Vasectomies are more common among men over age 36 and those with higher education.

It's a well-intentioned effort to provide men with some of the same financial protection from birth control costs that women get. But a new Maryland law may jeopardize the ability of thousands of consumers — both men and women — to use health savings accounts.

The Maryland law, which took effect Jan. 1, mandates that insurers cover vasectomies without requiring patients to pay anything out-of-pocket — just as they must do for more than a dozen birth control methods for women.

But the measure may run afoul of Internal Revenue Service rules that do not include vasectomies among the approved preventive services for high-deductible health plans. People with health savings accounts (HSAs) tied to those plans could no longer contribute to them because those plans may no longer meet IRS standards.

Under the Maryland Contraceptive Equity Act, insurers generally can't charge patients a copay or require any other cost sharing for prescription contraceptive drugs or devices approved by the Food and Drug Administration. The 2016 state law is similar to what's required under the federal Affordable Care Act, with a twist: It adds male sterilization — vasectomies — to the list of services that are free for patients.

"While the ACA made important strides ... it completely left men out of the equation," says Karen Nelson, president and CEO of Planned Parenthood of Maryland, whose organization supports the state's law.

Before the law took effect, a vasectomy at Planned Parenthood's Baltimore office would cost between $225 and $1,100, depending on someone's ability to pay, says Nelson. Now the procedure will generally cost nothing for men in insured plans in Maryland.

The state law doesn't apply to companies that are "self-funded," meaning they pay their employees' health care claims directly rather than buying state-regulated insurance policies.

But there's a hitch in the law for certain people. Under IRS rules, consumers making tax-free contributions to HSAs that are linked to high-deductible health plans have to pay for all their medical care until they reach their deductible of at least $1,350 for individuals and $2,700 for families in 2018. The only exception is for preventive services.The problem with the Maryland law is that vasectomies aren't on the IRS list of approved preventive services.

The IRS hasn't responded to a request for clarification by Maryland Insurance Commissioner Al Redmer Jr. Maryland lawmakers have introduced legislation that would exempt these high-deductible plans from the state mandate to cover vasectomies before the deductible is met. If passed, that could preserve the tax advantages of the HSAs linked to those plans.

Maryland is joining a few other states, including Illinois, Vermont and, starting next year, Oregon, that have expanded contraceptive coverage without cost sharing to include male sterilization.

Some advocates for extending no-cost coverage to vasectomies noted that the IRS' list of approved preventive services specifically says that it isn't exhaustive.

But until the issue is clarified, "the safest thing to do is not make a contribution to your HSA," says Roy Ramthun, a Maryland resident and president of HSA Consulting Services. Ramthun helped implement health savings accounts while working for the Treasury Department during the George W. Bush administration. He stressed that the uncertainty applies only to HSA contributions made after the law became effective in 2018, not to earlier contributions. The issue doesn't affect people's medical coverage.

Despite the uncertainty around HSAs, Maryland's law requiring coverage of vasectomies without cost sharing addresses a gap in men's preventive coverage.

Still, only 7 percent of men ages 18 to 45 have had a vasectomy, according to a 2013 study by researchers at Northwestern University. The prevalence increased to 16 percent among men ages 36 to 45. Men with higher incomes, higher education and a regular source of health care were more likely to have had the procedure, the study found.

The Maryland law doesn't apply to the method of birth control that many men use: condoms. A bill introduced this month by state Sen. John Astle, a Democrat, would expand the law to include condom coverage.