Accessibility links
BPA May Not Be Dangerous After all, A New Study Finds : Shots - Health News Many consumers avoid plastic products containing the chemical BPA, but a large study of rats suggests those water bottles and food cans are safe.

Plastic Additive BPA Not Much Of A Threat, Government Study Finds

Plastic Additive BPA Not Much Of A Threat, Government Study Finds 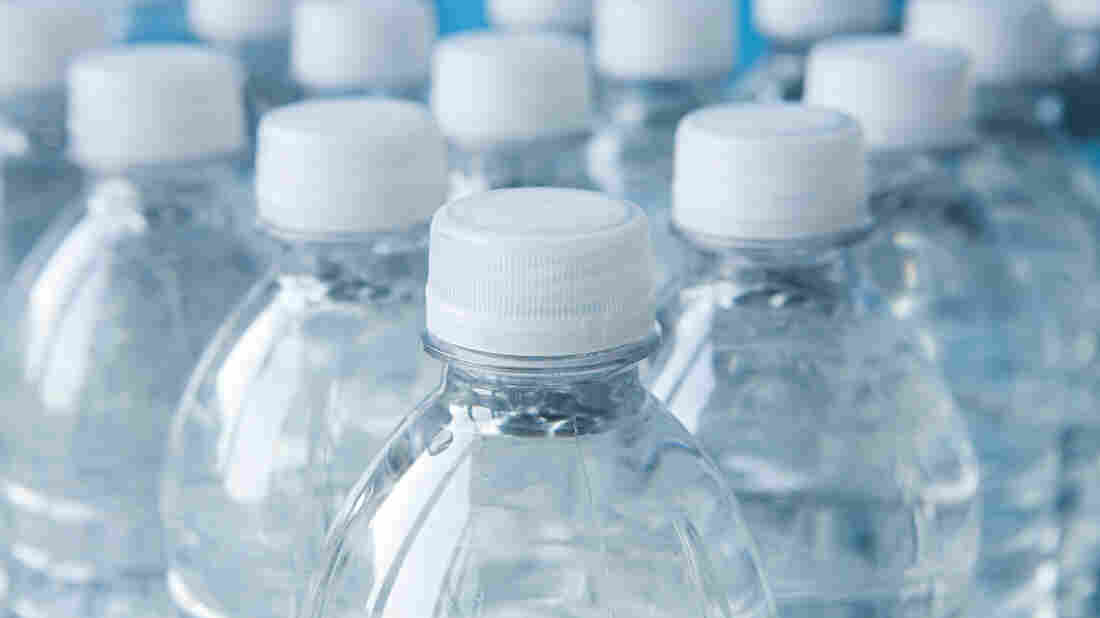 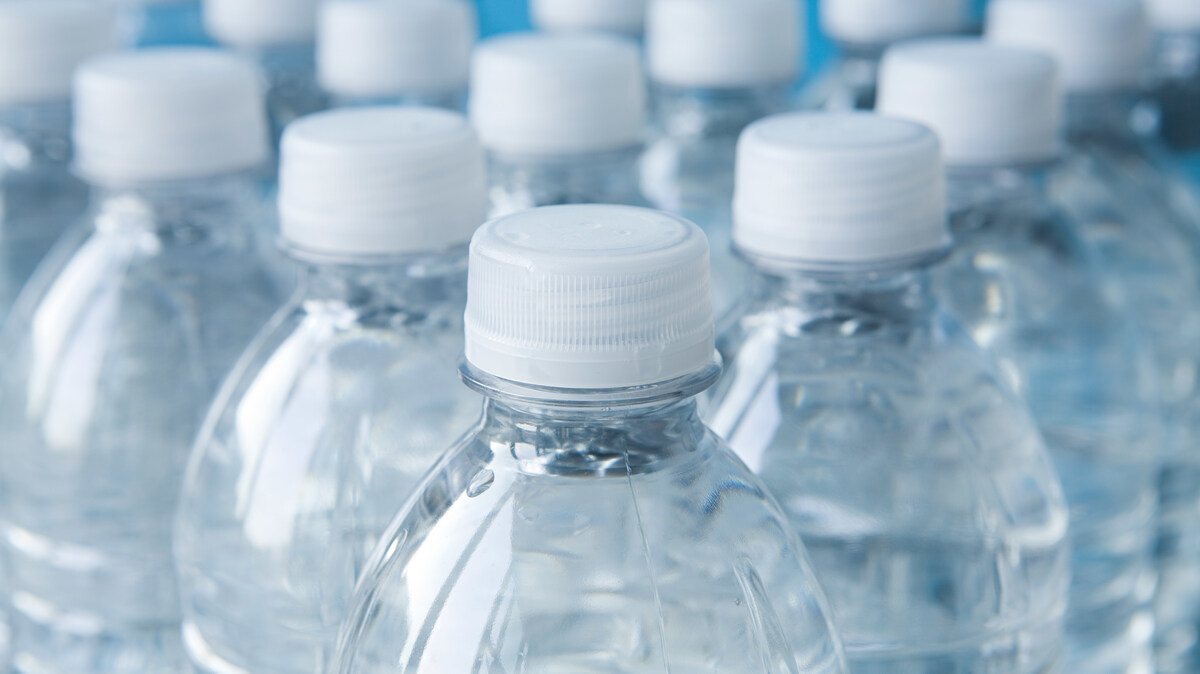 The chemical BPA isn't living up to its nasty reputation.

A two-year government study of rats found that even high doses of the plastic additive produced only "minimal effects," and that these effects could have occurred by chance.

The finding bolsters the Food and Drug Administration's 2014 assessment that water bottles and other products containing BPA are not making people sick.

"[It] supports our determination that currently authorized uses of BPA continue to be safe for consumers," said Dr. Stephen Ostroff, the FDA's deputy commissioner for foods and veterinary medicine, in a statement issued by the agency.

The study's findings are at odds with claims by advocacy groups that exposure to BPA is associated with a wide range of health effects including cancer, obesity and attention deficit hyperactivity disorder.

Can Your Ceramic Cookware Give You Lead Poisoning?

The study results appear in a 249-page draft report released Friday by the National Toxicology Program. The research was a joint effort involving the National Institutes of Health and the Food and Drug Administration.

BPA is found in polycarbonate plastics used to make products like water bottles and in the epoxy resins used to line some metal food cans. The chemical has long been known to weakly mimic the hormone estrogen, and in the 1990s scientists showed that tiny amounts could leach out of plastic products and get into our bodies.

That touched off a heated debate about BPA's safety.

Critics of the chemical point to numerous small studies done by academic researchers. These studies, usually of rodents, have suggested that BPA can disrupt the body's hormone system in ways that affect health.

But studies that met the FDA's Good Laboratory Practice standards have suggested that BPA is safe at levels encountered by consumers. So the agency has approved its use in most consumer products.

The new draft report is part of an effort called CLARITY-BPA, which set out to "bridge guideline-compliant research conducted at the FDA with hypothesis-based research investigations conducted by academia on the toxicity of bisphenol A (BPA)." It describes only the research done by government scientists.

In the study, rats were exposed to BPA during gestation as well as after birth. Doses ranged from levels similar to those experienced by consumers to doses thousands of times higher. Researchers looked to see whether the chemical had any effect on things like growth, weight and tumor development.

And the scientists concluded that "BPA produced minimal effects." They also said that the effects they did see appeared to be "within the range of normal biological variation," meaning they could have occurred by chance.

The draft report will go through a peer review process. It is scheduled to be discussed at a public meeting in April. A final report that incorporates research by academic scientists is expected in 2019 and will be used to guide FDA policy on BPA.

But that report may be moot by the time it arrives.

In response to consumer fears about BPA, plastic-makers are already marketing a wide variety of BPA-free products. And most food cans are no longer lined with BPA, according to the Can Manufacturers Institute.