Accessibility links
Non-Opioid Treatments May Alleviate Pain As Well As Opioids, And Have Fewer Side Effects : Shots - Health News Nonopioid treatments for common conditions that leave people in chronic pain fare as well as opioid treatments and have fewer risks and side effects. 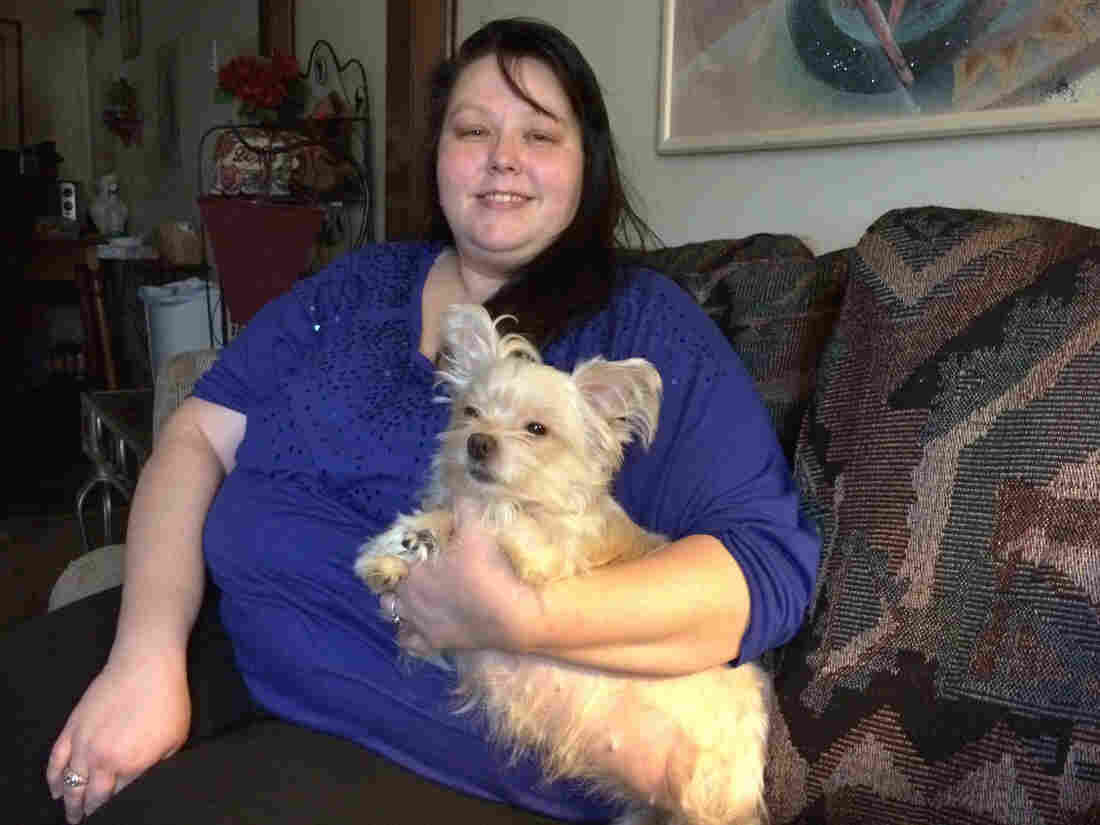 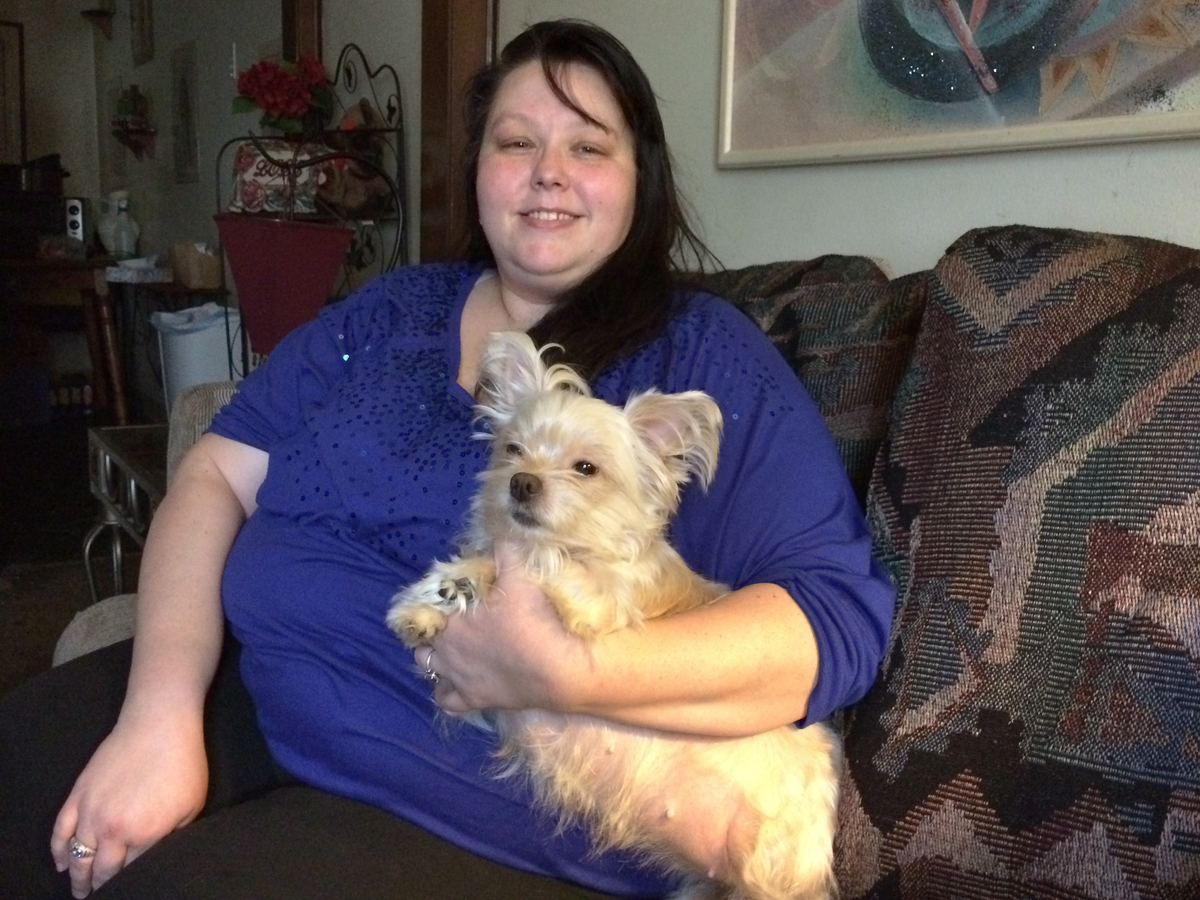 Renea Molden was able to stop taking opioid painkillers with the help of non-opioid alternatives.

A few years ago, Renea Molden's doctors told her they wanted to take her off her opioid pills.

Molden, of Kansas City, Mo., is 40 and struggles with chronic pain because of fibromyalgia, bulging disks and degenerative disk disease. Her doctors told her they worried about the possibility of her taking hydrocodone for the rest of her life. She told them those three pills she took every day seemed to be the only way she could make it through work, going shopping or even fixing dinner.

"It felt like they were taking a part of my life away from me," Molden says.

For many people who live with chronic pain, opioids can seem like the difference between a full life or one lived in agony. Over the past few decades, they have become go-to drugs for acute pain, but Dr. Erin Krebs, with the Minneapolis Veteran's Administration Health Care System and the University of Minnesota, says the science about the effectiveness of opioids for chronic, or long-term, pain has been lacking.

"The studies that we had out there were short-term studies and mostly compared opioids to placebo medications," she says. "From those studies, we knew that opioids can improve pain a little bit more than a placebo, or sugar pill, in the short term, but that's all we knew."

But Krebs is changing that. She is the author of a new study that looks at the effectiveness of opioids for treating chronic pain over 12 months, published today in the Journal of the American Medical Association.

The study involved 240 veterans with chronic back pain or pain from osteoarthritis of the knee or hip. They also all had pain that was ongoing and intense. Half were treated with opioids and half with nonopioid medications — either common over-the-counter drugs like acetaminophen or naproxen, or prescription drugs like topical lidocaine or meloxicam.

Doctors and patients knew what group they were in, says Krebs, and that was intentional because people's expectations can influence how they feel. If you expect something to work, it's more likely to work.

"We found at the beginning of the study that patients who were enrolled really thought that opioids were far more effective than nonopioid medications," she says.

But after about nine months, even with those expectations, the nonopioid group reported their pain was slightly less severe than the opioid group.

At the end of the year, "there was really no difference between the groups in terms of pain interference with activities. And over time, the nonopioid group had less pain intensity and the opioid group had more side effects," such as constipation, fatigue and nausea, Krebs says.

The study didn't explore why, but Krebs' theory is opioid tolerance.

"Within a few weeks or months of taking an opioid on a daily basis, your body gets used to that level of opioid, and you need more and more to get the same level of effect," she says. 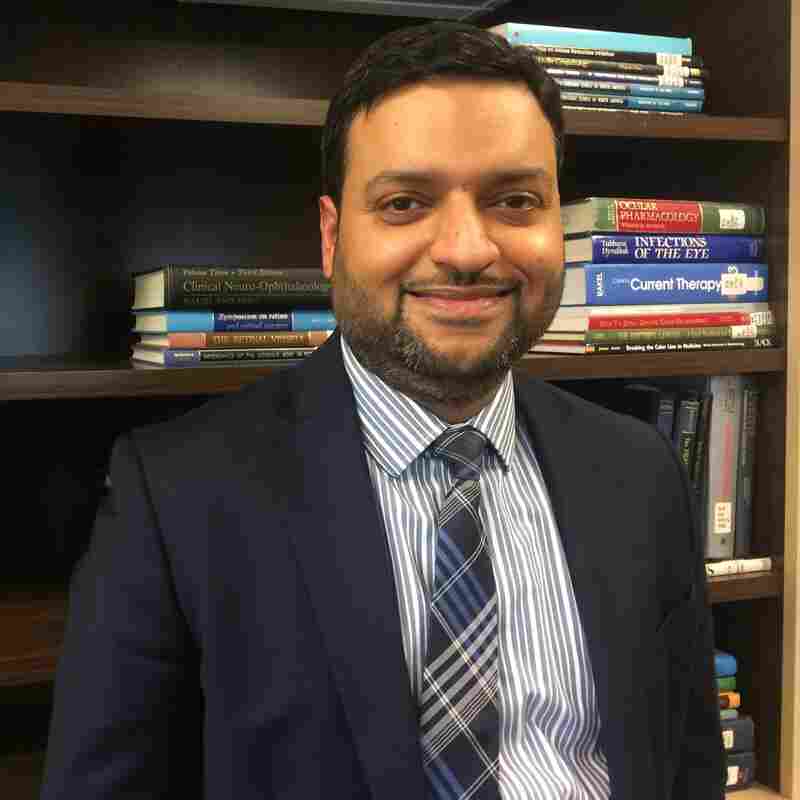 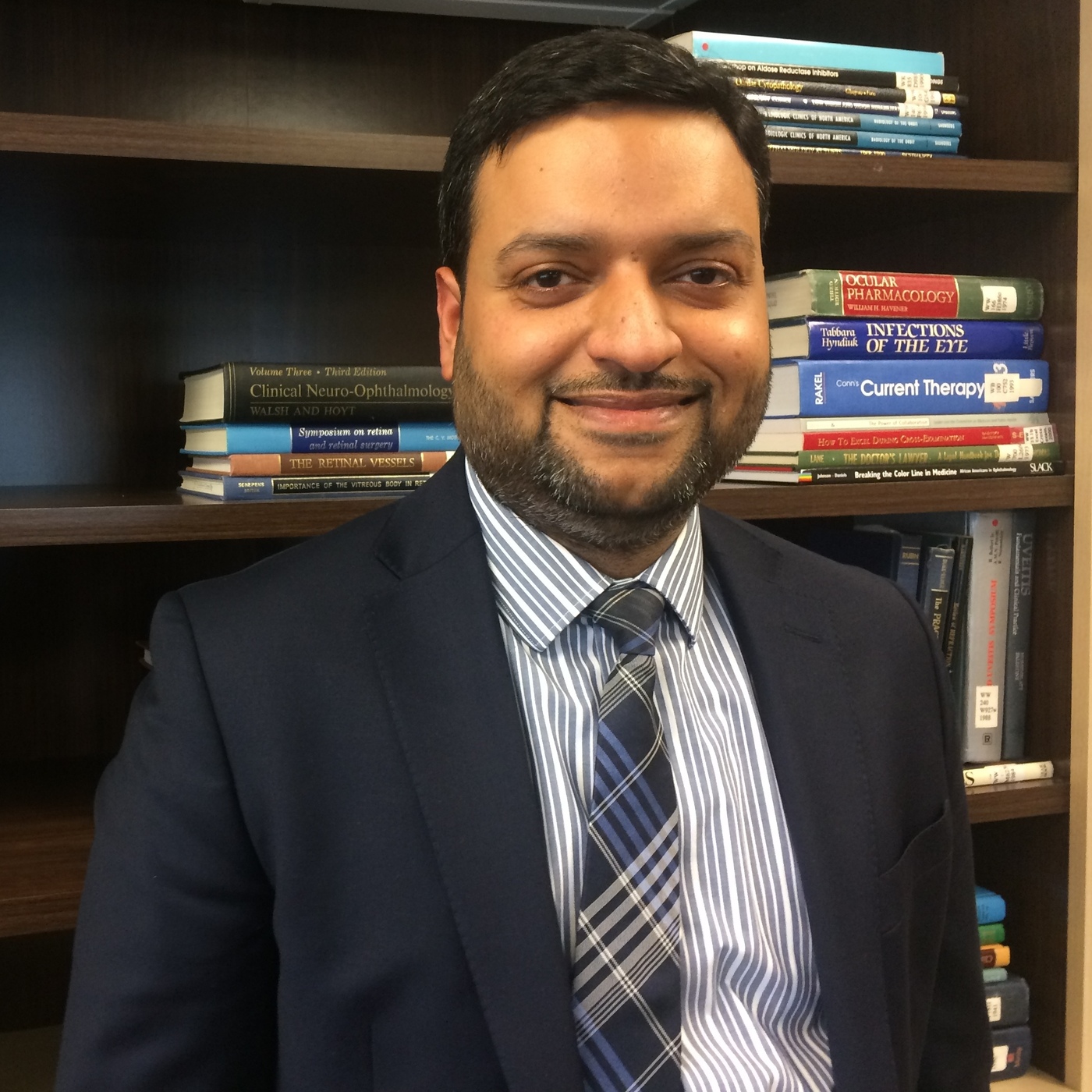 Opioids also carry the risk of addiction and overdose.

"This study adds the long-term evidence that shows that opioids really don't have any advantages in terms of pain relief that might outweigh the known harms that they cause," she adds.

The bottom line for people who have chronic back or arthritis pain, she says, is just not to start opioids.

The study's findings ring true for Dr. Muhammed Farhan. He is the medical director of the University of Missouri, Kansas City's multidisciplinary pain management program. He says motivational conversations with patients, like Renea Molden, are part of his daily routine. Farhan is also the medical director of the University Health Pain Management Clinic at Truman Medical Center, which doesn't prescribe opioids.

He says he meets patients every day with problems like back pain who've reached the end of the line with these addictive drugs.

"Most of the time what I see is that they are taking high doses of opioids and that they are in bed all the time, or sleeping and still in pain," he says.

Farhan says he starts by helping them adjust to the idea that they cannot eliminate pain entirely. He says this expectation can be especially dangerous for people who rely on increasing doses of opioids.

He says that our idea of being completely pain-free can lead us to more pain and a lower quality of life. And being on high doses of opioid medications can kill us.

He tries to help his patients taper off opioids slowly and use alternative drugs and therapies.

Krebs agrees with this approach. "Medications have some role, but they really shouldn't be the primary way we are treating chronic pain," she says. "For osteoarthritis pain, the strongly recommended treatments are exercise treatments," she says, and it's important to maintain a healthy weight. "The same things goes for back pain," she says. For that, pain management experts recommend exercise, rehabilitation treatments, yoga and cognitive therapies, among others.

Molden says it has been hard to leave hydrocodone behind, but she's working at it. She says there are good days and bad days, "and you just kind of have to make it through the bad days."

But even on the worst days, Molden feels good that she's facing her pain without opioids.