Accessibility links
Want Another's Perspective? Ask Them. Guessing Doesn't Work. : Shots - Health News This episode of the Invisibilia podcast explores how people often perceive the wishes and motives of others incorrectly, as in the case of two Taiwanese brothers and their mother's tenant. 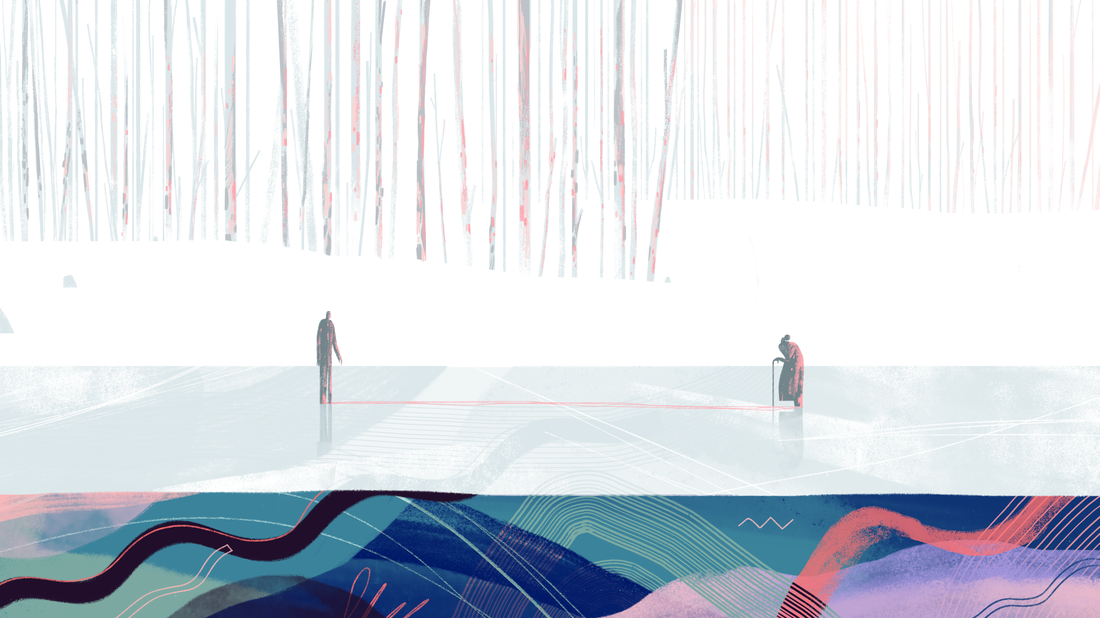 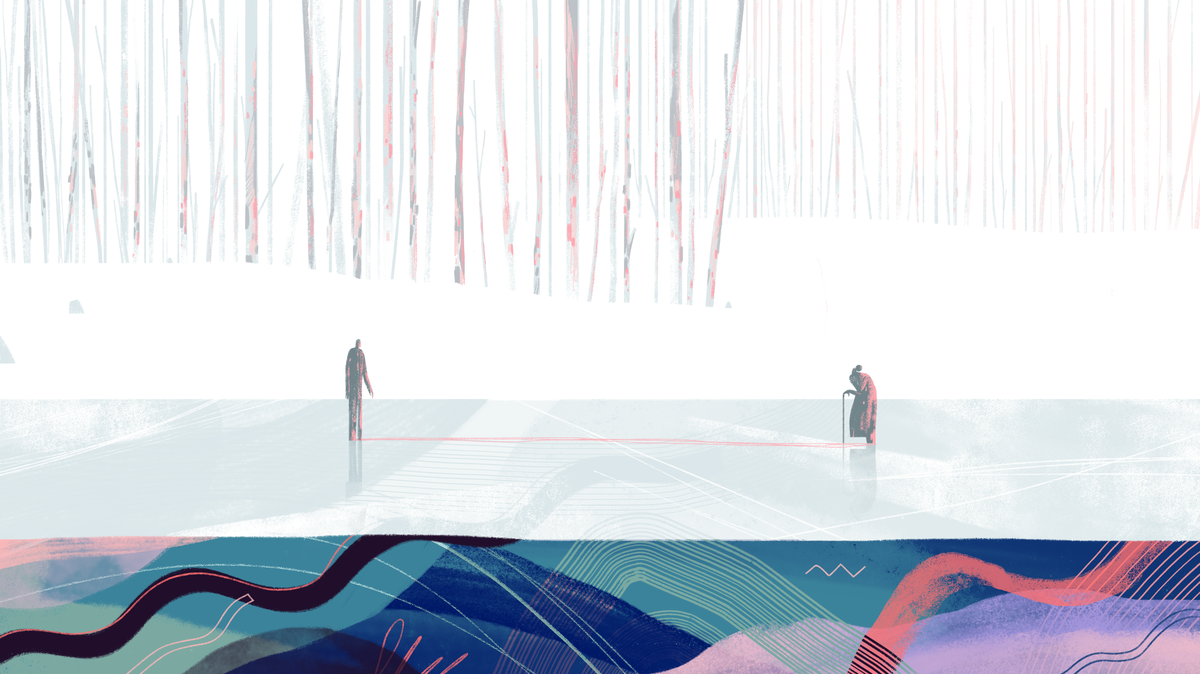 Welcome to a new season of Invisibilia! The NPR program and podcast explores the invisible forces that shape human behavior. Episode 3 involves two brothers who are happy about the polite, helpful tenant who moves into their mother's house, until they start to suspect he has sinister motives. Here at Shots, we are exploring the main theme of the story — the things left unsaid, and the havoc they can cause on your personal relationships — with an essay by behavioral scientist Nicholas Epley.

The average human brain contains roughly 100 billion neurons, each of which is attached to thousands of other neurons, meaning that another person's brain is likely to be the most complicated thing you will ever think about. And yet, despite this dizzying complexity, you and I routinely guess what's going on in the mind of other people almost as easily as we breathe.

It takes only a split second to form an impression about another person's intelligence or intentions, guess what our spouse or a homeless person is feeling, and predict what a political opponent is thinking. You can even leap quickly to conclusions about people in situations you've never experienced before, from what's going on in the mind of our president to the mind of a homeless person begging for food. Making judgments about another person's mind is easy. Making judgments accurately, however, is hard. In fact, our research indicates that it is surprisingly hard.

Consider, for instance, an experiment that Tal Eyal, Mary Steffel and I conducted that put people's beliefs about their mind reading abilities to the test. We recruited people who we thought would know something about each other, namely romantic couples. These couples had been together for an average of 10 years. Fifty-eight percent were married.

Listen To This Episode Of Invisibilia

One person in each couple played the role of Responder, reading 20 statements and reporting how much he or she agreed with each one on a scale ranging from minus 3 (strongly disagree) to 3 (strongly agree). These statements included, "I would like to spend a year in London or Paris," "I would rather spend a quiet evening at home rather than go out to a party," and "Our family is too heavily in debt today."

The other member of each couple played the role of Predictor, guessing how his or her partner would respond to each statement, and also predicting how many of the statements he or she guessed correctly. Think of this as something like The Newlywed Game for science.

Our Predictors believed they guessed an average of 13 items out of 20 exactly correctly. In truth, the task was much harder than our predictors expected. They actually guessed only five, on average, correctly.

The problem with our inferences about others is not incompetence, but hubris. We tend to think we understand each other better than we actually do.

So what's a person trying to understand the most complicated thing on this planet to do? Dale Carnegie offered a suggestion in 1936: Principle 8. In what has become the Bible of social relations, How to Win Friends and Influence People, Carnegie describes his eighth principle as a method that will "work wonders" for you: "Try honestly to see things from the other person's point of view." That is, do some perspective-taking.

Even if you never read Carnegie's book, his suggestion has a powerful ring of common sense to it. Indeed, the vast majority of people we surveyed predicted that actively adopting another person's perspective would help them understand another person better in a variety of ways, from understanding another person's reaction when looking at a picture to predicting movie preferences.

Our research, however, suggests that this bit of common sense is at least somewhat mistaken. When we tested the impact of perspective-taking on accuracy in a series of 25 experiments we recently published, we found no evidence that actively considering another person's perspective systematically increased accuracy.

If anything, perspective-taking tended to decrease accuracy, including in the romantic couples study I described earlier. This experiment included another condition in which one member of each couple was asked to put themselves in their partner's shoes before predicting their partner's responses. This perspective-taking actually decreased accuracy compared to the control group I already described, but it slightly increased the number of items these perspective-takers thought they had predicted correctly. Perspective-taking may work some wonders for your social life, but understanding another person better does not seem to be one of those wonders.

Instead, accurate insight reliably comes only when you actually gain knowledge about what it is like to be another person. We refer to this as perspective-getting, as opposed to perspective-taking. The easiest way to get another's perspective is by simply asking them to describe what's actually going on in their minds in a context where they can report it both honestly and accurately.

This solution may seem painfully obvious, but it is not so obvious to people who are in the midst of actually using it. The romantic couples study I've described included another condition in which predictors were given a chance to ask their partner to report their feelings about each of the statements before predicting how he or she would respond. This increased accuracy dramatically, even though those who asked did not have any more confidence in the accuracy of their judgments than those who guessed their partners' reactions. Even those who take the right approach to understanding the mind of another person — asking directly and listening carefully — seem unaware of how much they had learned.

True insight into the minds of others is not likely to come from honing your powers of intuition, but rather by learning to stop guessing about what's on the mind of another person and learning to listen instead.

Nicholas Epley is the John Templeton Keller Professor of Behavioral Science at the University of Chicago Booth School of Business. He is the author of Mindwise: Why We Misunderstand What Others Think, Believe, Feel, and Want.