Accessibility links
Mouse Droppings Carry Human Disease Bacteria : Shots - Health News An analysis of mice in the Big Apple finds that many harbor bacteria that can make humans sick if exposed to the animals' droppings. Some of the bacterial strains were resistant to antibiotics. 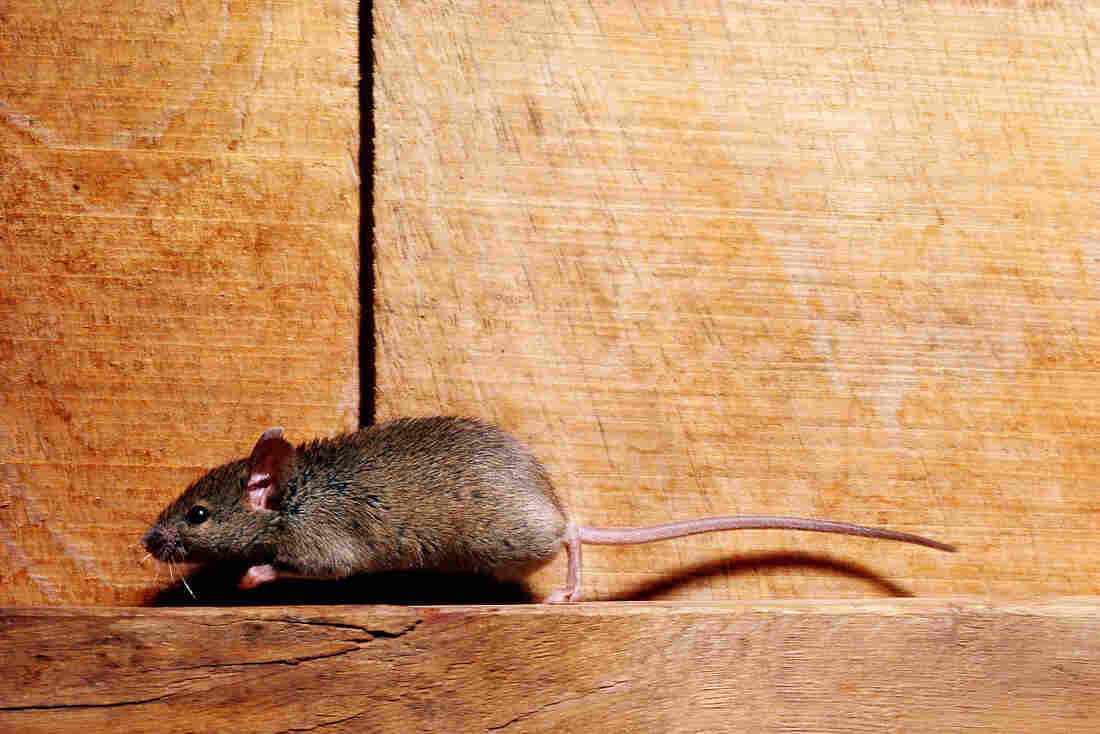 Mice may be adorable, but the droppings and the bacteria they contain, not so much. Mchugh Tom/Science Source/Getty Images hide caption 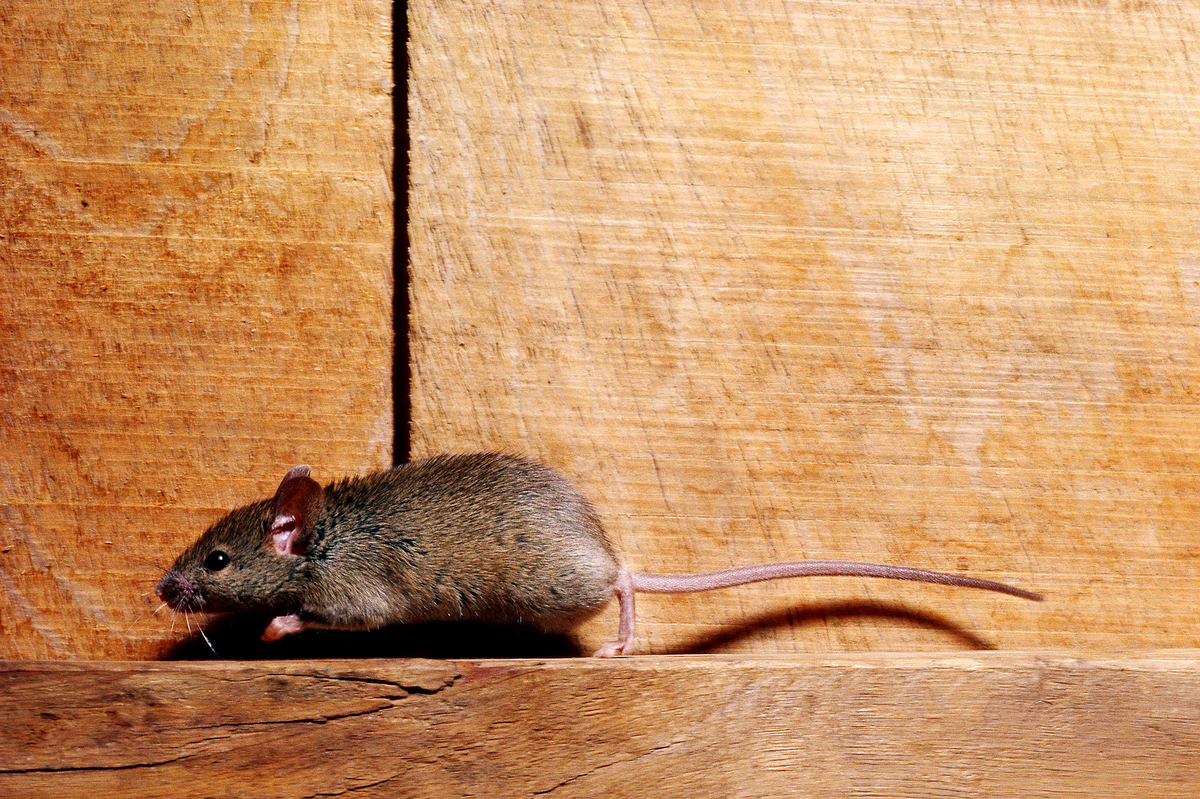 Mice may be adorable, but the droppings and the bacteria they contain, not so much.

But Dr. Ian Lipkin wanted to know whether cohabiting with a mouse may be hazardous to one's health.

So Lipkin and his colleagues at the Columbia University Mailman School of Public Health spent a year collecting mice from throughout New York City to see whether they carry any dangerous germs.

In two papers published in the journal mBio, the researchers report the results from testing of 416 mice from seven sites.

One analysis found that mice carry a variety of viruses, although none of the viruses are linked to human disease. But the other study found a wide range of bacteria that are known to cause sickness in humans. These included the culprits in sometime serious intestinal infections: E. coli, shigella, salmonella and Clostridium difficile.

"Some of these illnesses are life-threatening," Lipkin says. "These are serious problems."

And some of the bacteria showed signs they could be resistant to treatment by antibiotics.

Lipkin stresses that the researchers haven't actually linked mice to any large outbreaks of human disease. So people shouldn't overreact whenever they see a mouse in the house. But they should take steps to protect themselves.

"I wouldn't think of mice in your house as Stuart Little," says Lipkin, who served as chief scientific consultant on the movie Contagion. "These are serious challenges because they are reservoirs for important human pathogens."

Common-sense steps could minimize the risk. For example, people should block holes that mice might use to get in their homes or apartments. And never eat any food that might possibly have come into contact with mouse droppings — no matter how brief such contact was.

"There is no five-second rule," Lipkin says. "If your food is contaminated with mouse droppings, you shouldn't eat it."

Other researchers who study how animals spread disease agree.

"One doesn't want to say the sky is falling," says James Childs at the Yale School of Public Health. "But nonetheless, these are interesting and important studies."