Accessibility links
Exercise Is Best Bet Against Falls : Shots - Health News After reviewing the medical evidence, the U.S. Preventive Services Task Force recommended exercise as the most effective approach for older people seeking to minimize the risk of falling. 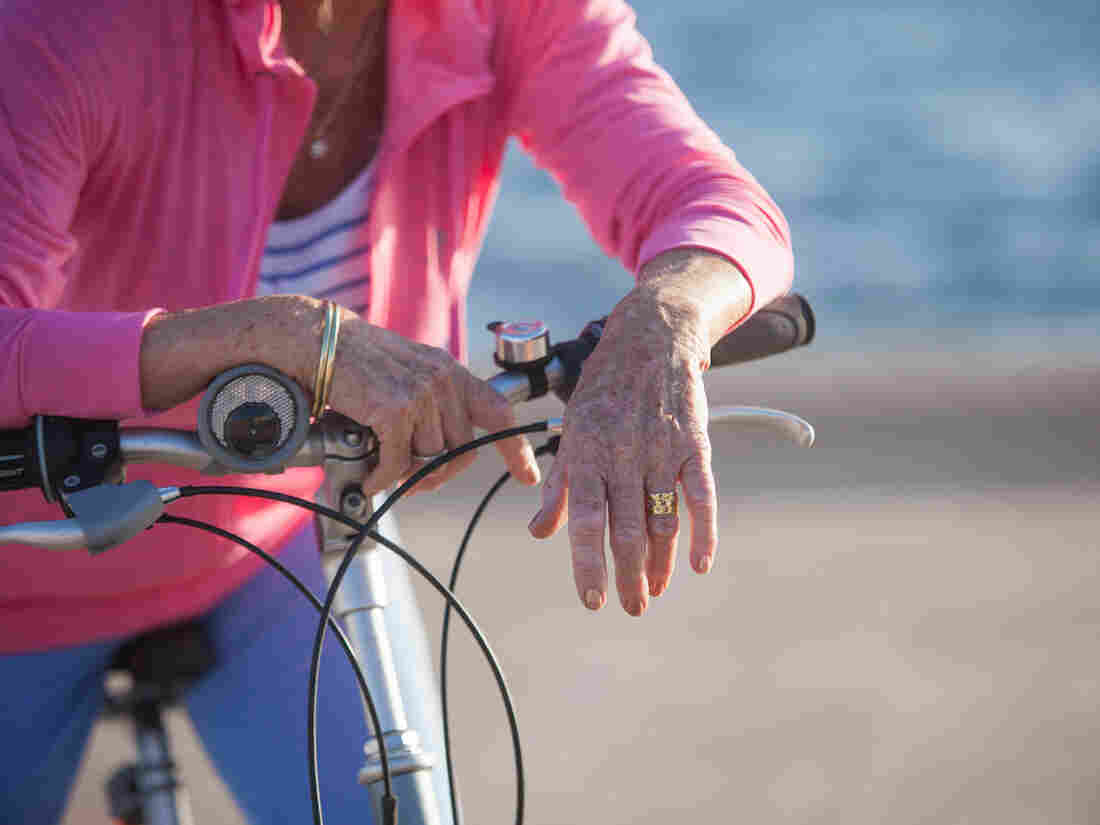 An active lifestyle can be the best defense against falls in older age. RUSS ROHDE/Getty Images/Cultura RF hide caption 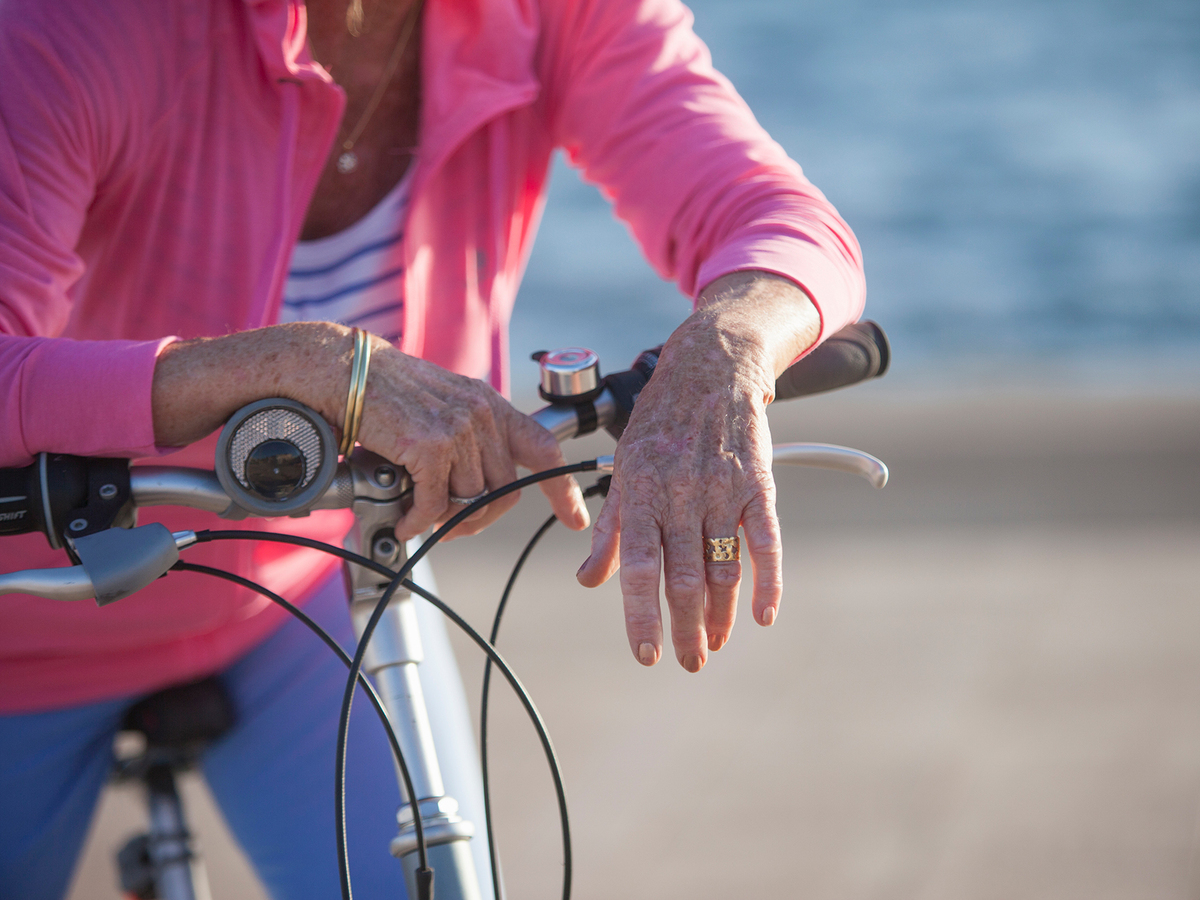 An active lifestyle can be the best defense against falls in older age.

Falls are a leading cause of injury and death among older adults. In 2014, about 1 in 3 adults aged 65 and older reported falling, and falls were linked to 33,000 deaths.

If you want to reduce the risk of falling, regular exercise may be your best bet, according to the latest recommendations from the U.S. Preventive Services Task Force.

The influential group came to that conclusion after reviewing evidence from about 20 studies that included adults 65 and older. Half of the studies recruited people who were at a high risk of falling. When the USPSTF experts combined data from several studies, they found exercise reduced the likelihood of falls and injury related to falls.

"There were a range of exercise interventions studied, all of which seemed to be effective," Dr. Alex Krist, vice chairperson of the USPSTF, said in an email.

The exercise programs focused on strength and resistance training, as well as balance and gait. "They included individual and group exercises, as well as referrals to a physical therapist or participation in a class like tai chi," said Krist, who is also a professor of family medicine and population health at Virginia Commonwealth University in Richmond.

The majority of the studies asked participants to exercise three times a week for about a year. "Overall, there was a 10 to 20 percent reduction in the risk of falls for people who completed the exercise programs," Krist said.

The USPSTF's exercise recommendation was published Tuesday in JAMA, the Journal of the American Medical Association.

Krist says the recommendation applies to older adults without a vitamin D deficiency: "We know that in this group, vitamin D does not prevent falls and lower doses of vitamin D and calcium don't prevent fractures."

Given that vitamin D deficiency is common in older adults, estimated at 20 percent or more of the population, I asked Krist what would be the downside of recommending the supplement to all older adults? "We recommend that people try to get a healthy dose of vitamin D and calcium through their lifestyle, but we just don't know at this point whether taking them as a supplement is beneficial or harmful overall," he said.

One study saw an increased risk of kidney stones among women who took 400 international units, or IUs, of vitamin D and 1,000 milligrams of calcium daily.

An editorial published alongside the recommendation in JAMA points out that, "for patients at increased risk for osteoporosis, those with vitamin D deficiency, or both, it remains reasonable to consider vitamin D supplementation (800-1000 IU/d or more), consistent with recommendations of other professional societies ... ."

The editorial was written by a group of experts including Dr. JoAnn Manson, of the Division of Preventive Medicine at Brigham and Women's Hospital, and Dr. Shalender Bhasin, in the Division of Aging and Metabolism at the same hospital.

The editorial concludes there will be more evidence available in the coming years to determine whether higher doses of vitamin D supplementation may be beneficial in reducing fractures and falls. There are two clinical trials underway in the U.S. and Europe testing 2,000 IU daily vitamin D versus placebo. "Thus clinicians will soon have more data to guide their treatment decisions in these important areas," the editorial concludes.