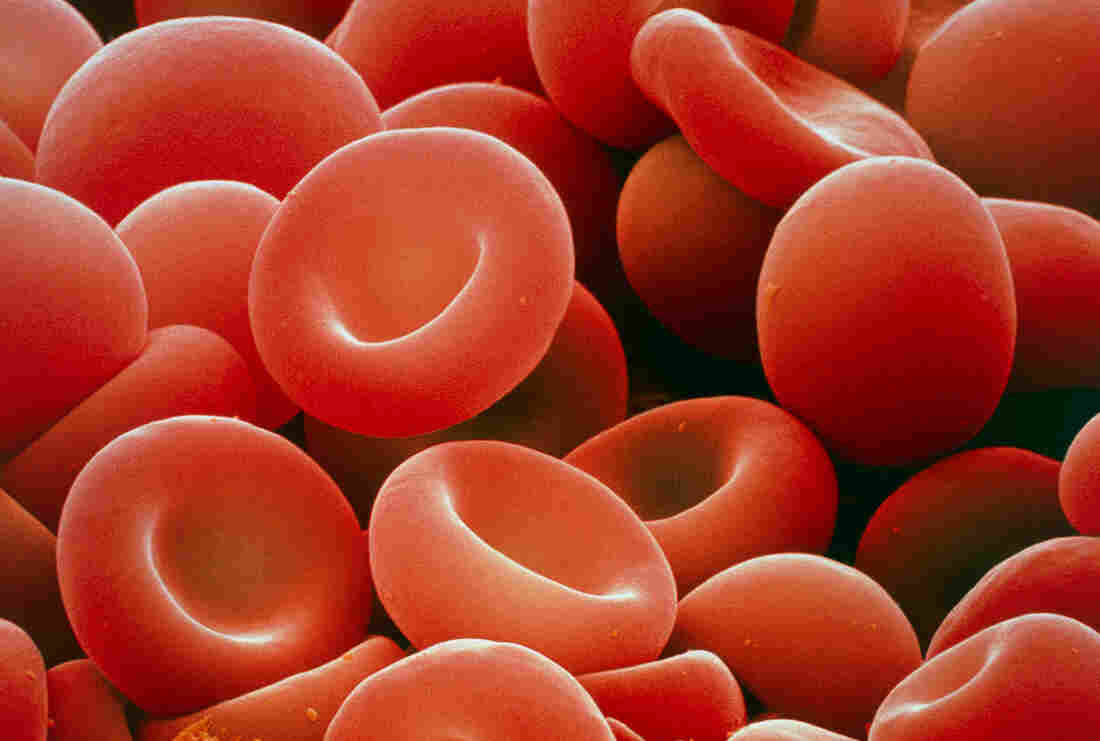 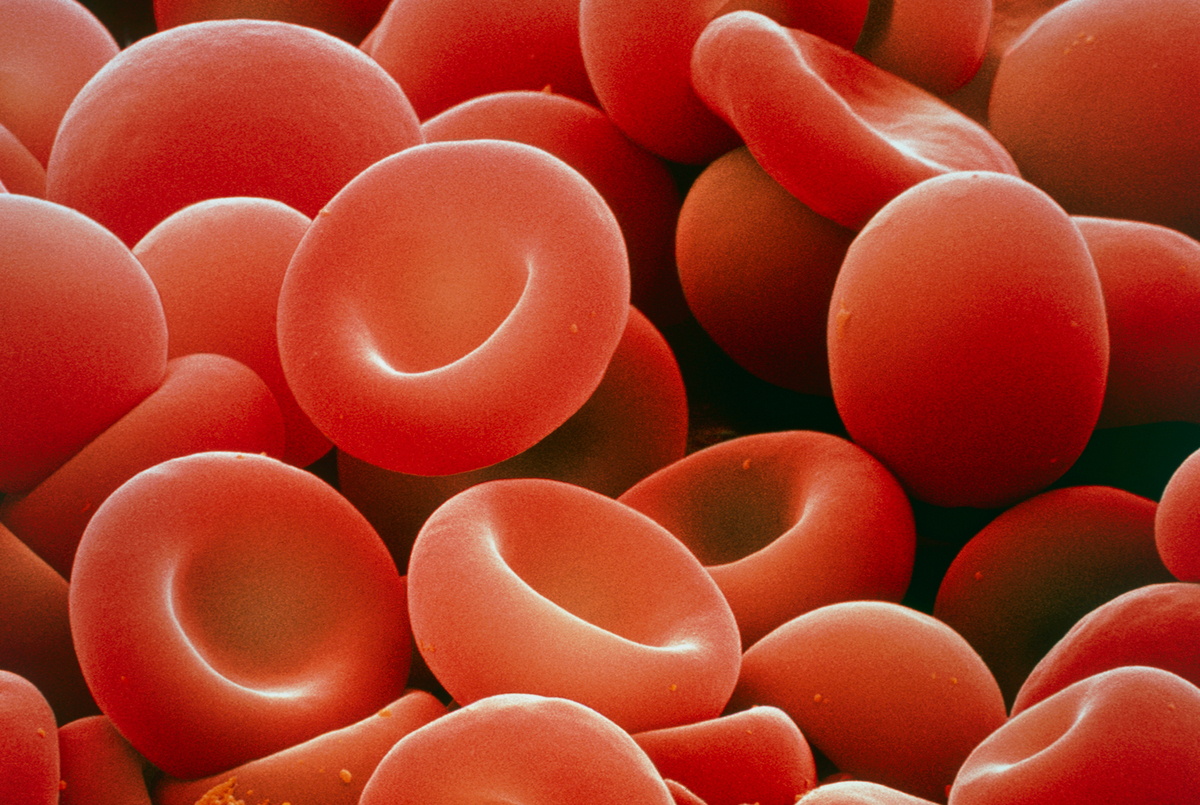 Researchers used a gene-carrying virus to fix blood stem cells that were then used to treat patients with beta-thalassemia.

Gene therapy is showing promise for treating one of the most common genetic disorders.

Results of a study published Wednesday show that 15 of 22 patients with beta-thalassemia who got gene therapy were able to stop or sharply reduce the regular blood transfusions they had needed to alleviate their life-threatening anemia. There were no serious side effects.

"We're extraordinarily excited about these early results," says Alexis Thompson, a professor of pediatrics at the Northwestern University's Feinberg School of Medicine, who helped with the study released Wednesday.

"For the first time ever, we have a treatment that we might offer to all our patients," says Mark Walters of the University of California, San Francisco, who also helped conduct the study.

The researchers stress, however, that more research is needed to fully evaluate how well the treatment works and how safe it is.

Still, the company that's developing the treatment, Bluebird Bio of Cambridge, Mass., plans to seek approval of the treatment in Europe by the end of the year, a spokeswoman said in an email.

An estimated 288,000 people have beta-thalassemia worldwide, which makes the disease one of the most common genetic disorders. It's found most often in Mediterranean countries, the Middle East, Asia, India, and parts of Africa and South America. In the United States, about 10,000 to 15,000 patients have beta-thalassemia.

There are treatments to reduce the iron, but both the transfusions and the iron treatments are difficult to get in some parts of the world where the disease is most common. Some patients also undergo a bone marrow transplant, but only if they have a matching donor. That's also not feasible in many countries.

In the Bluebird Bio treatment, blood stem cells are taken from patients and modified by a virus that inserts a working copy of the gene that is defective in people with beta-thalassemia. The patients receive chemotherapy to remove the blood stem cells with defective genes from their bodies, then the modified stem cells carrying the proper gene are infused to replace them.

In the study, published in the New England Journal of Medicine, all but one of the 13 patients who had a less severe form of beta-thalassemia were able to completely stop receiving blood transfusions, the researchers reported.

Three of the remaining nine patients with a more severe form of the illness were also able to stop transfusions while the rest sharply reduced the frequency of the transfusions. The treatment was tested on patients in the United States, Australia and Thailand.

Some of the patients have been followed for more than three years and so far there have been no signs of any serious side effects from the gene therapy, the researchers reported. The researchers stressed, however, that they will continue to be monitored for years for any long-term risks.

After a roller-coaster history of high hopes and major disappointments, the field of gene therapy has finally started showing promise for several conditions. The Food and Drug Administration recently approved Luxturna, the first gene therapy for a genetic disorder, to treat a rare inherited form of blindness.

"It's more good news for the gene therapy field," says P.J. Brooks of the National Institutes of Health, which helped fund the research. A similar approach could be used to treat other blood disorders, such as sickle cell anemia, Brooks says.

The new results mark "one of the first examples in which gene therapy could be applied to a large population of patients," noted Dr. Alessandra Biffi of the Harvard Medical School. She wrote an editorial accompanying the research in the New England Journal of Medicine.

But one concern could be the cost. Luxturna costs $425,000 to treat each eye. Bluebird Bio hasn't said how much the beta-thalassemia treatment might cost.