Accessibility links
Drug Company Copays May No Longer Count Toward Your Health Plan Deductible : Shots - Health News Some health plans are refusing to count the copayment assistance offered by drugmakers as part of a patient's deductible. That means some patients are paying thousands of dollars more out-of-pocket.

Why Some Patients Getting Drugmakers' Help Are Paying More

Why Some Patients Getting Drugmakers' Help Are Paying More As the price of specialty drugs continues to rise, some health plans are shifting more of the cost to patients. Getty Images hide caption As the price of specialty drugs continues to rise, some health plans are shifting more of the cost to patients.

Since Kristen Catton started taking the drug Gilenya two years ago, she's had only one minor relapse of her multiple sclerosis, following a bout of the flu.

Thanks to the medicine, she says, she's able to walk comfortably, see clearly and work part time as a nurse case manager at a hospital near her home in Columbus, Ohio. This is a big step forward; two drugs she previously tried failed to control her physical symptoms or prevent repeated flare-ups.

The drug is expensive — about $90,000 a year. Novartis, the company that makes Gilenya, helps defray that cost for Catton and other patients by making their copayments directly to the patient's health plan; Catton's copay for the medicine is roughly $3,800 a month.

Until recently those payments by the drug company helped Catton save money on her medical out-of-pocket expenses, because they counted toward her family's $8,800 annual pharmacy deductible on their health plan. 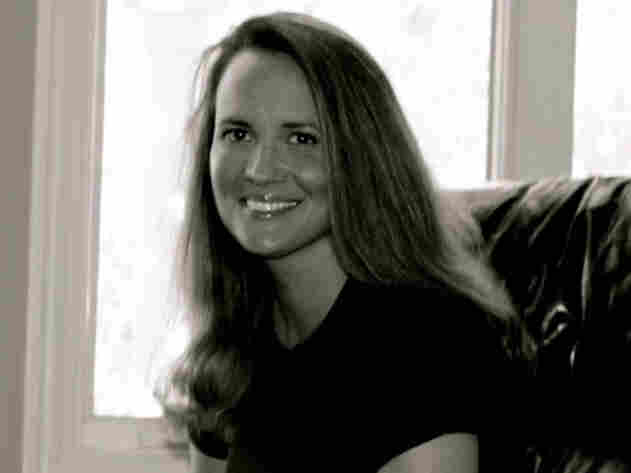 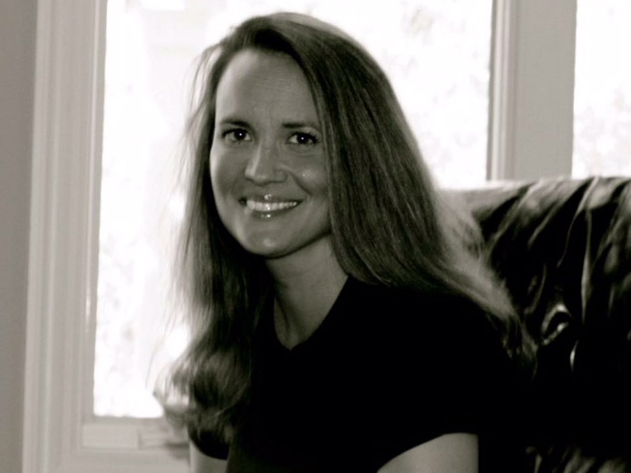 Hospital nurse Kristen Catton relies on medication to keep her multiple sclerosis in check. The drug's price: $90,000 each year.

But his year, Catton got a shock. Her health plan changed the way it handles Novartis' payments, and the money no longer counts toward that deductible.

Catton is one of a growing number of consumers taking expensive medicine who are discovering they are no longer insulated by copay assistance programs that used to help cover their costs.

Through such programs, consumers typically have owed nothing or have had modest monthly copays for pricey drugs, thanks to a financial contribution by the drugmaker that chips away at the consumer's deductible and out-of-pocket maximum limits until the health plan starts paying the whole tab.

Under the copay accumulator programs introduced by some health plans in 2018, the process has changed.

In Catton's case the change meant that after she hit the drug manufacturer's payment cap for the copay assistance in April, she's had to pay the entire co-payment herself — roughly $3,800 — and will have to continue to pay it until her health plan's pharmacy deductible is met.

For May, Catton has put the $3,800 copay on a credit card. But, she says, her family can't afford to pay nearly $9,000 a year out-of-pocket for the foreseeable future.

"I'm talking to my doctor to see if I can I take it every other day," she says. "I guess I'm winging it until I can figure out what to do."

Drug copay assistance programs have long been controversial. Proponents say that in an age of increasingly high deductibles and coinsurance charges, such help from the manufacturer is the only way some patients can afford crucial medications.

But opponents to such assistance say the programs increase drug spending on expensive brand-name drugs by discouraging patients from using more cost-effective alternatives.

That last argument misses an important point, according to Bari Talente, executive vice president for advocacy at the National Multiple Sclerosis Society.

"Generally the multiple sclerosis drugs are not substitutable," she says. "Most have different mechanisms of action, different administration and different side effect profiles." And generics, when they're available, are pricey too — typically costing $60,000 or more annually, she says.

Some employers argue that the drug copayment programs are an attempt to circumvent their efforts to manage health care costs. There's also the issue of fairness, they say.

"From an employer perspective, everyone under the plan has to be treated the same," says Brian Marcotte, president and CEO of the National Business Group on Health, which represents large employers.

If someone needs medical care such as surgery, for example, that person doesn't get help covering his deductible, he says.

In an NBGH survey of about 140 multistate employers with at least 5,000 workers, 17 percent report they have a copay accumulator program in place this year, Marcotte says. Fifty-six percent say they're considering them for 2019 or 2020.

Marcotte says that if there is no other comparable drug available, drug copayment programs may have a role to play if they can be structured so that participating patients are paying some amount toward their deductible. But, he argues, assistance programs for drugs that are available from more than one source — such as a brand drug that is also available as a generic — shouldn't be allowed.

In 2016, 20 percent of prescriptions for brand-name drugs used a drug copay assistance coupon, according to an analysis by researchers at the USC Schaeffer Center for Health Policy and Economics. Among the top 200 drugs (based on spending) in 2014, the study found that 132 were brand-name drugs, and 90 of them offered copay coupons.

Fifty-one percent of the drugs with copay coupons had no substitute at all, or only another brand drug as a close therapeutic substitute, the analysis found.

Advocates for people with HIV and AIDS say copay accumulators are cropping up in their patients' plans and beginning to cause patients trouble. Drugs to treat HIV typically don't have generic alternatives.

PrEP Campaign Aims To Block HIV Infection And Save Lives In D.C.

The biggest impact for the community their organizations serve may be for PrEP — a daily pill that helps prevent HIV infection, says Carl Schmid, deputy executive director at the AIDS Institute, an advocacy group. A 30-day supply of PrEP (brand-name Truvada) can cost nearly $2,000. Gilead, the drug's manufacturer, offers a copay assistance program that covers up to $3,600 annually in copay assistance, with no limit on how much is paid per month.

"They're at risk for HIV, they know it and want to protect themselves," Schmid says. "It's a public health issue."

Earlier this month, the AIDS Institute was among 60 HIV organizations that sent letters to state attorneys general and insurance commissioners across the country asking them to investigate this practice, which has emerged in employer and marketplace plans this year.

Compounding advocates' concerns is the fact that these coverage changes are frequently not communicated clearly to patients, Schmid says. They are typically buried deep in the plan documents and don't appear in the user-friendly summary of benefits and coverage that consumers receive from their health plan.

"How is a patient to know?" Schmid asks. They learn of the change only when they get a big bill midway through the year. "And then they're stuck."

Kaiser Health News, a nonprofit news service covering health issues, is an editorially independent program of the Kaiser Family Foundation and is not affiliated with Kaiser Permanente. KHN's coverage of prescription drug development, costs and pricing is supported in part by the Laura and John Arnold Foundation.