Accessibility links
Breast Cancer Treatment With T Cells Eradicates Advanced Disease In Patient : Shots - Health News An experimental therapy seems to have eradicated cancer in a patient with metastatic breast cancer who had failed every other treatment. The goal is to reliably repeat that success in more people. 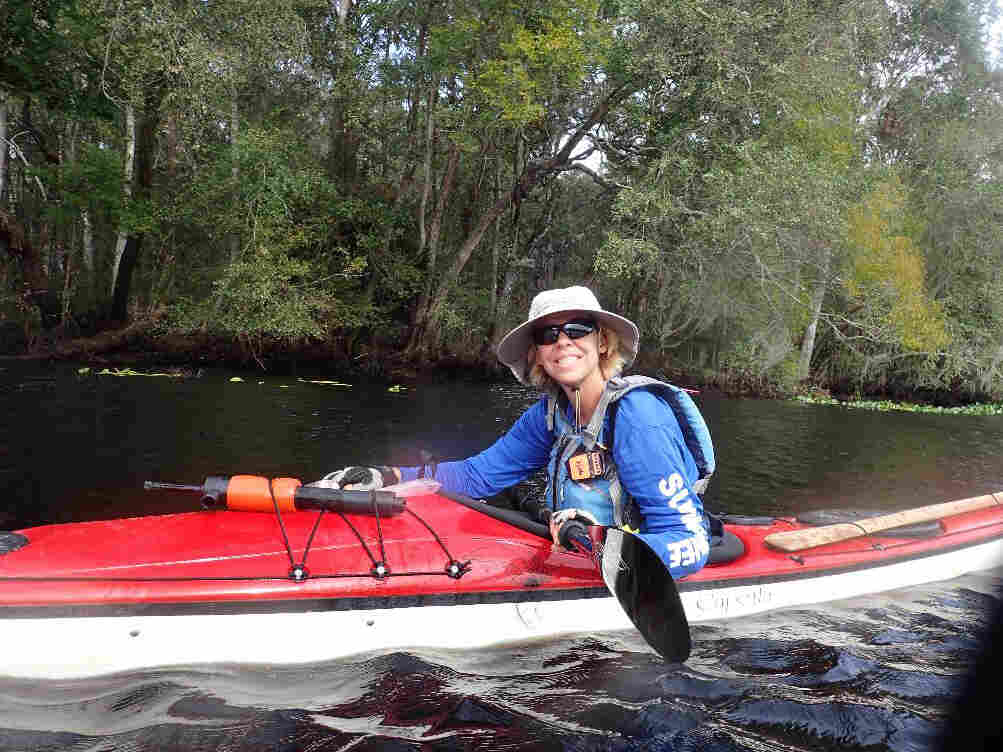 "I'm one of the lucky ones," says Judy Perkins, of the immunotherapy treatment she got. The experimental approach seems to have eradicated her metastatic breast cancer." Courtesy of Judy Perkins hide caption 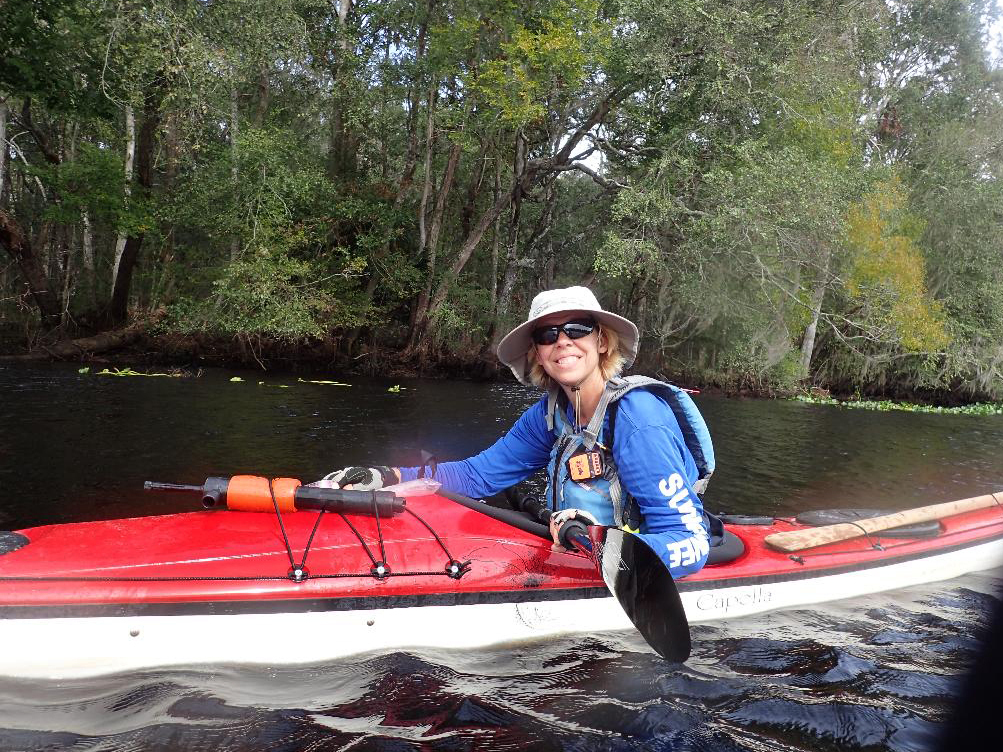 "I'm one of the lucky ones," says Judy Perkins, of the immunotherapy treatment she got. The experimental approach seems to have eradicated her metastatic breast cancer."

Doctors at the National Institutes of Health say they've apparently completely eradicated cancer from a patient who had untreatable, advanced breast cancer.

The case is raising hopes about a new way to harness the immune system to fight some of the most common cancers. The methods and the patient's experience are described Monday in a paper published in the journal Nature Medicine.

"We're looking for a treatment — an immunotherapy — that can be broadly used in patients with common cancers," says Dr. Steven Rosenberg, an oncologist and immunologist at the National Cancer Institute, who has been developing the approach.

Rosenberg's team painstakingly analyzes the DNA in a sample of each patient's cancer for mutations specific to their malignancies. Next, scientists sift through tumor tissue for immune system cells known as T cells that appear programmed to home in on those mutations.

Cancer Immunotherapy At A Crossroads

But Rosenberg and others caution that the approach doesn't work for everyone. In fact, it failed for two other breast cancer patients. Many more patients will have to be treated — and followed for much longer — to fully evaluate the treatment's effectiveness, the scientists say.

Still, the treatment has helped seven of 45 patients with a variety of cancers, Rosenberg says. That's a response rate of about 15 percent, and included patients with advanced cases of colon cancer, liver cancer and cervical cancer.

"Is it ready for prime time today? No," Rosenberg says."Can we do it in most patients today? No."

But the treatment continues to be improved. "I think it's the most promising treatment now being explored for solving the problem of the treatment of metastatic, common cancers," he says.

The breast cancer patient helped by the treatment says it transformed her life.

When Perkins was first diagnosed and treated for breast cancer in 2003, she thought she'd beaten the disease. "I thought I was done with it," she says.

But about a decade later, she felt a new lump. Doctors discovered the cancer had already spread throughout her chest. Her prognosis was grim.

"I became a metastatic cancer patient," says Perkins. "That was hard."

Perkins went through round after round of chemotherapy. She tried every experimental treatment she could find. But the cancer kept spreading. Some of her tumors grew to the size of tennis balls. 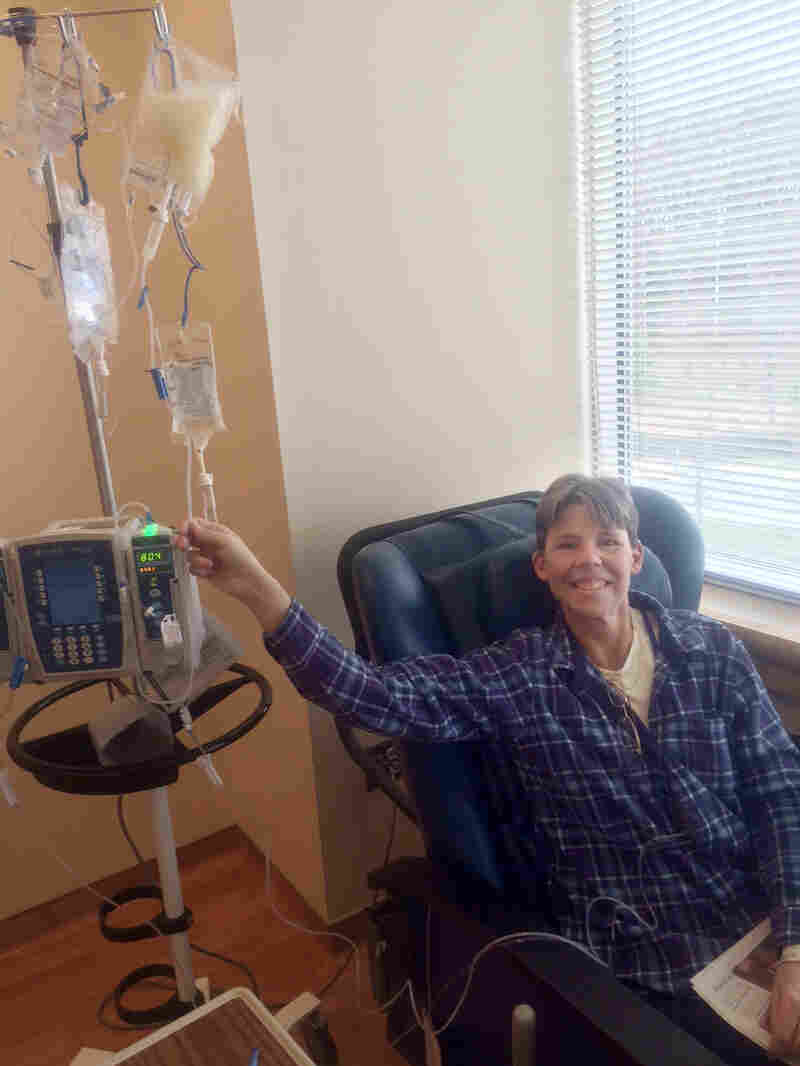 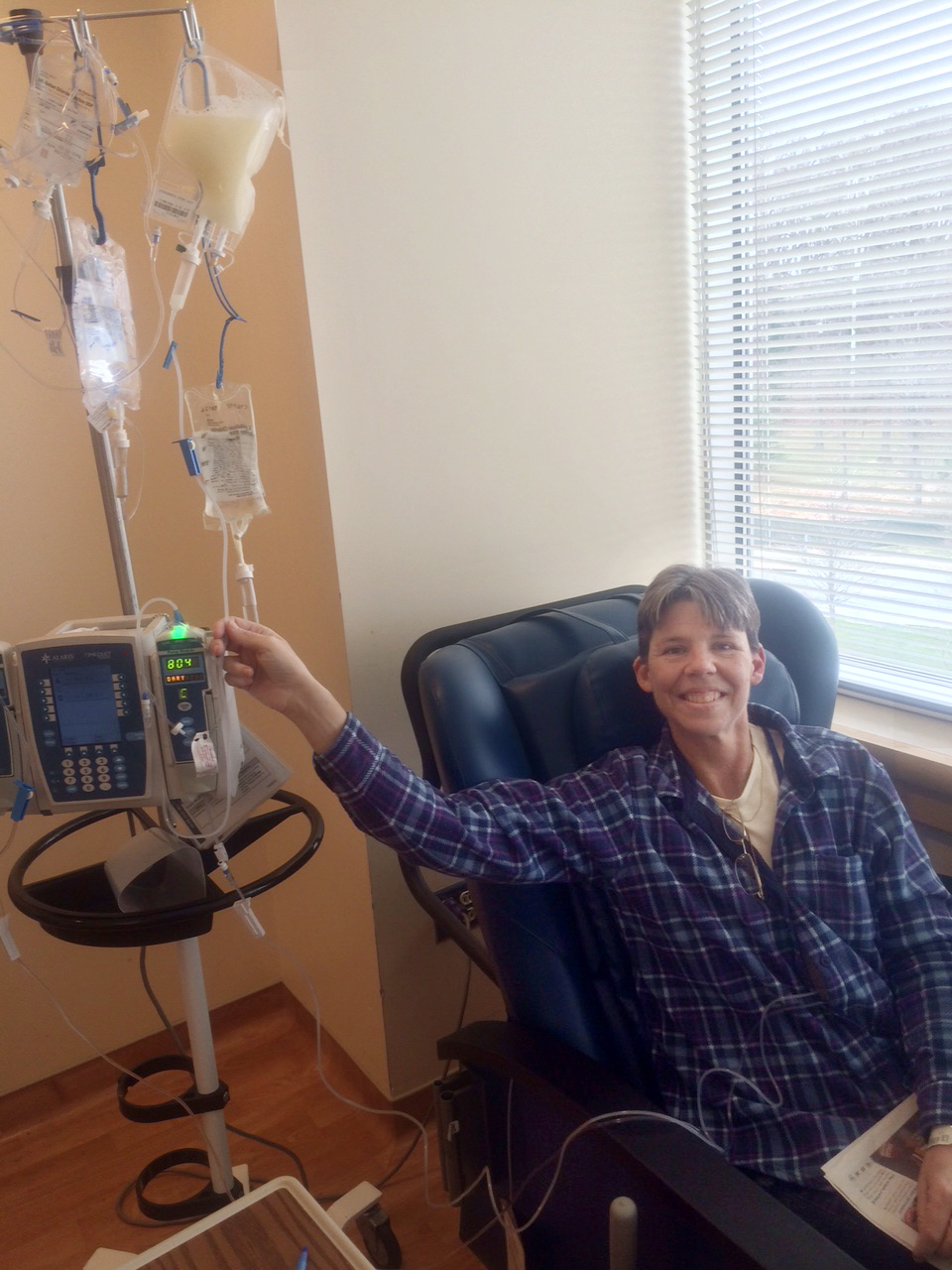 "I had sort of essentially run out of arrows in my quiver," she says. "While I would say I had some hope, I was also kind of like ready to quit, too."

Then she heard about the experimental treatment at the NIH. It was designed to fight some of the most common cancers, including breast cancer.

"The excitement here is that we're attacking the very mutations that are unique to that cancer — in that patient's cancer and not in anybody else's cancer. So it's about as personalized a treatment as you can imagine," Rosenberg says.

His team identified and then grew billions of T cells for Perkins in the lab and then infused them back into her body. They also gave her two drugs to help the cells do their job.

The treatment was grueling. Perkins says the hardest part was the side effects of a drug known as interleukin, which she received to help boost the effectiveness of the immune system cells. Interleukin causes severe flu-like symptoms, such as a high fever, intense malaise and uncontrollable shivering.

"All of her detectable disease has disappeared. It's remarkable," Rosenberg says.

"I'm one of the lucky ones," Perkins says. "We got the right T cells in the right place at the right time. And they went in and ate up all my cancer. And I'm cured. It's freaking unreal."

In an article accompanying the new paper, Laszlo Radvanyi, president and scientific director of the Ontario Institute for Cancer Research, calls the results "remarkable."

The approach and other recent advances suggest scientists may be "at the cusp of a major revolution in finally realizing the elusive goal of being able to target the plethora of mutations in cancer through immunotherapy," Radvanyi writes.

"When I saw this paper I thought: "Whoa! I mean, it's very impressive," says James Heath, president of the Institute for Systems Biology in Seattle.

"One of the most exciting breakthroughs in biomedicine over the past decade has been activating the immune system against various cancers. But they have not been successful in breast cancer. Metastatic breast cancer is basically a death sentence," Heath says. "And this shows that you can reverse it. It's a big deal."

One key challenge will be to make the treatment easier, faster, and affordable, Rosenberg says. "We're working literally around the clock to try to improve the treatment."