A Look At Social Media Finds Some Possible Benefits For Kids

A Look At Social Media Finds Some Possible Benefits For Kids 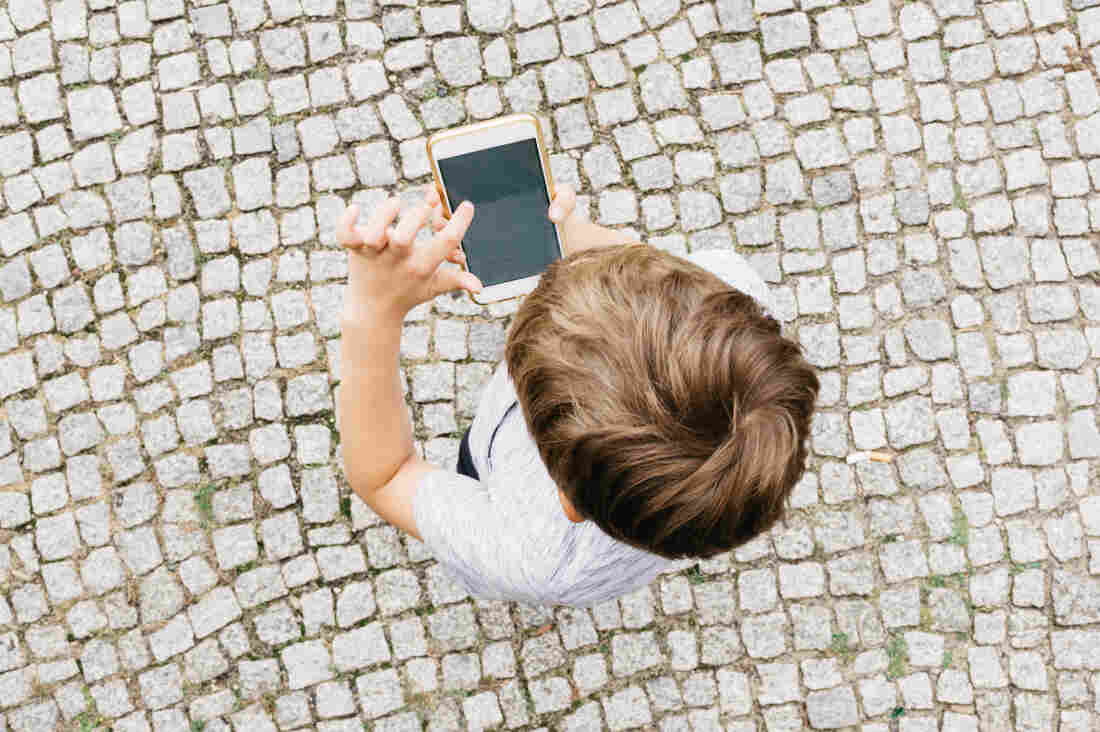 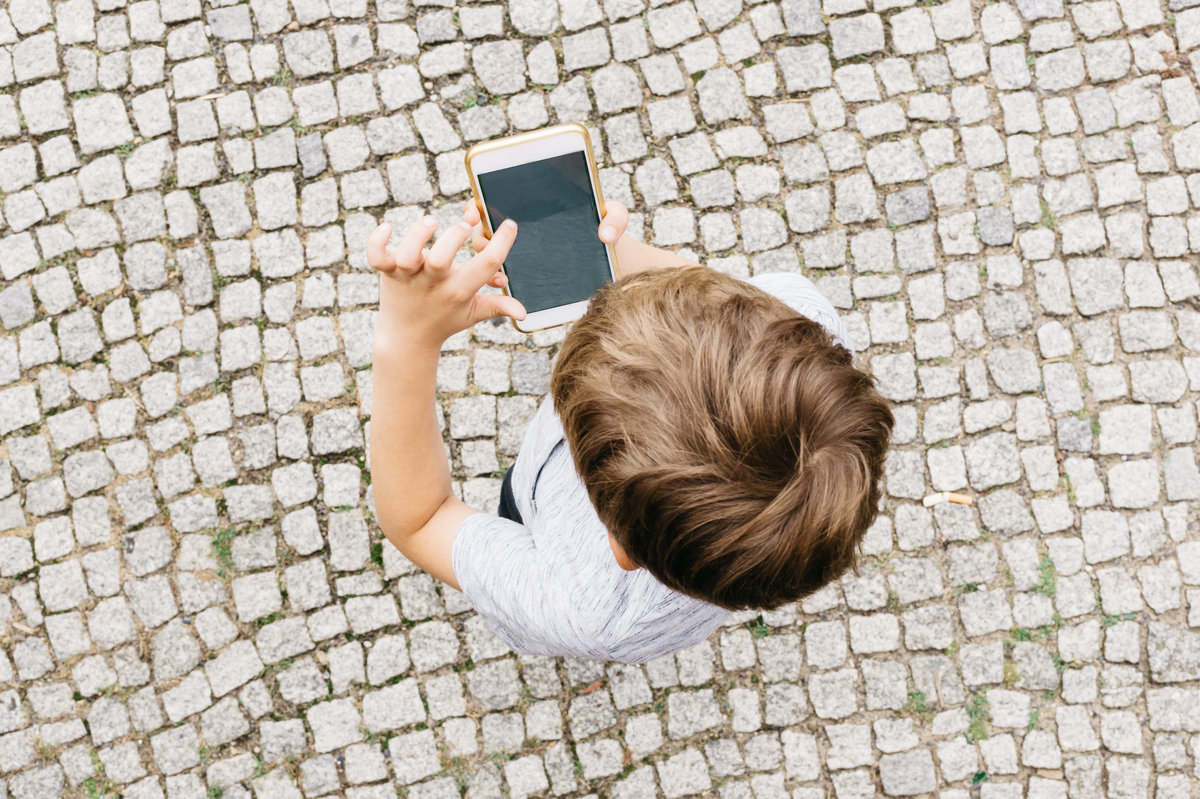 Communities and online social networks can be beneficial for kids, a researcher says.

Screen time is often considered the enemy when it comes to teaching kids to be active and well-behaved. But should all forms of media be considered equal?

Research being presented Tuesday finds that for 9- and 10-year-old children taking part in a study of brain development, greater social media use, such as scrolling through Instagram and texting, was associated with some positive effects, including increased physical activity, less family conflict and fewer sleep problems.

The children who had a higher use of general media, like Internet, TV and video games, were more prone to have worse sleep and more family conflict.

Kids who used social media still participated in more traditional forms of screen time. But the time they spend interacting with others through social media, texting or video chatting outweighed TV, video games and Internet time.

The findings come from an analysis of data from about 4,500 young people and their parents collected by the Adolescent Brain Cognitive Development study, a project of the National Institutes of Health. The study, launched in 2015, is gathering information about how young people's brains develop and how they navigate adolescence and become adults. The analysis of screen time is one of the first to emerge from the data collected so far, and it's being discussed in a symposium about the ABCD study.

"The most important thing is that not all screen media is bad, if you want to put it in a nutshell," says author Dr. Martin Paulus, the scientific director and president at Laureate Institute for Brain Research in Tulsa, Okla. "There's a lot of pre-existing biases that if we expose kids to media, something terrible is going to happen. What we show is that's not the case."

Paulus says he went into this research looking for potential indicators of future depression, anxiety, drug use and other trouble. Kids spend half of their free time in front of a screen, he says, so it's something worth investigating.

In the study, children self-reported activities like watching TV, texting or visiting social media sites — and the time spent on each. They were also asked about whether they play mature video games and watch R-rated movies. They rated their time spent on these controversial activities as never, once in a while, regularly and all the time.

Parents reported the screen time of their children on a typical weekend day and weekday.

Kids also reported on their involvement in sports and other physical activities and had a neurocognitive assessment. Kids and parents report on family conflict. Parents also kept track of how well the kids slept and filled out a checklist that assessed their children's behavior, such as noting attention problems and aggressive behavior.

The results haven't been published yet, but are being presented Tuesday at the Research Society on Alcoholism in San Diego. Paulus said he has submitted the findings for scientific publication.

Previous social media and screen media research has been done largely in older kids or teenagers, Paulus says, with less focus on these younger kids.

Paulus says that around 10 to 20 percent of kids this age are on social media. The users tend to be from slightly more affluent places, have more educated parents and be girls.

A Guide To Parental Controls For Kids' Tech Use

"What we've just seen is these kids at this age, they're already using social media as a communication tool," he says. "They are networked with their friends, they engage in more diverse activities, and in the prepuberty stage when you don't have all the teenager stuff going on, it truly is building a network community."

Communities and social networks can have beneficial effects, Paulus says, so kids who are using social media to build connections then may see positive outcomes.

Do these findings mean that parents should ban TVs and sign their kids up for Twitter? Probably not. For one thing, the researchers couldn't prove causation; they identified associations.

Psychologist Chris Ferguson of Stetson University says that both the negative and positive differences identified in the research are small. "My takeaway from this is for the most part, it looks like screen use, in general, and social media use have relatively little impact on most of the outcomes the authors are looking at, with maybe the exception of sleep," he says.

Still, Ferguson says, the finding could help allay some parental concerns. He notes that social media had some apparent positive effects.

The findings also suggest that the way parents and kids view the interplay between online media and family conflict vary. Ferguson says kids seem to be saying they often turn to media as a stress reliever when there are issues in the family. Parents don't necessarily see it that way, because there was no association between media and family conflict when they reported it.

"It's hard to say if screen use is making those issues worse, or [children] are they simply using it as a coping mechanism because they have some of these issues," he says.

In his research, Ferguson has bumped into a similar situation with kids who read tons of books and have mental health issues. It doesn't mean that books caused the problem, he says, it just could mean that kids turned to books as a coping skill.

He says that the work by Paulus "challenges the narrative that we have about screens having direct detrimental impacts, particularly social media, on kids," Ferguson says. "Obviously things are a lot more complicated than that."