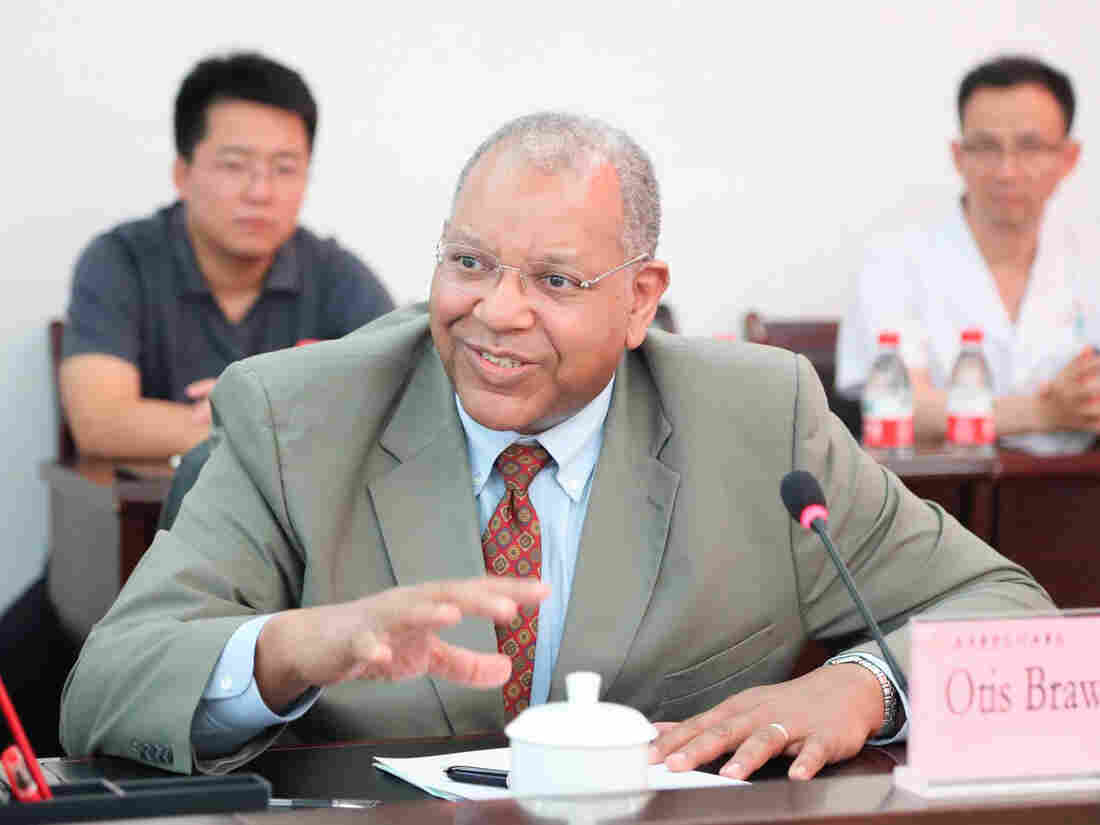 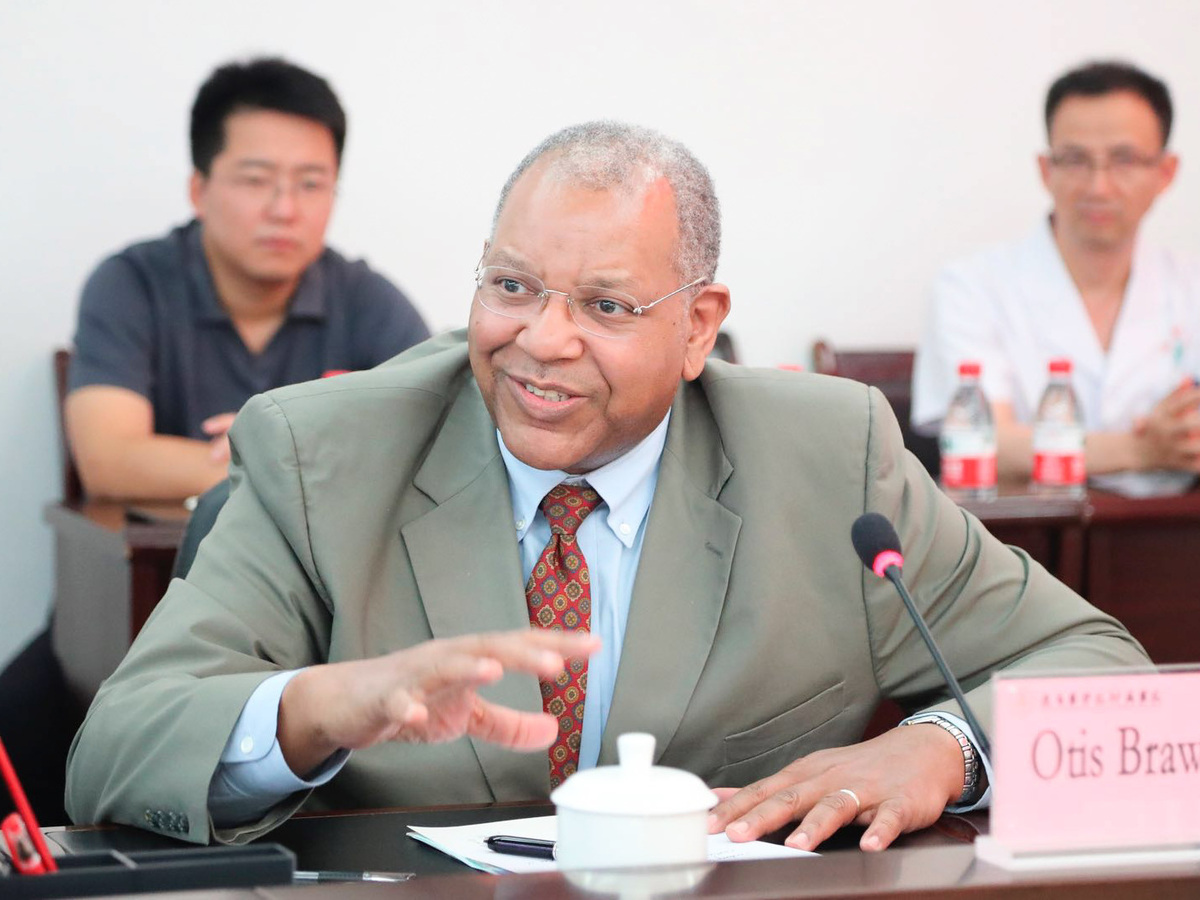 "Our health care systems need to adjust a little to try to get knowledge about cancer prevention to everybody," says Dr. Otis Brawley, chief medical and scientific officer of the American Cancer Society.

There has been a lot of progress in the fight against cancer. Cancer death rates have dropped, but the gains haven't been experienced equally.

Cancer death rates remain high for some minorities, including African-Americans. There are geographic differences, too. Death rates for breast and colorectal cancers have declined faster in New England than in other parts of the country. Cancer is also more likely to be fatal for people living in poverty or those without a college degree.

Dr. Otis Brawley, chief medical and scientific officer of the American Cancer Society, says many cancer deaths could be averted if these demographic gaps were narrowed. He discussed the future of cancer prevention, screening and treatment, as the American Cancer Society lays out its vision for cancer control in a series of articles that are being published in CA: A Cancer Journal for Clinicians starting Tuesday.

These interview highlights have been edited for length and clarity.

Can you put the current cancer situation into perspective? Where have we been, and how far have we come?

Does that mean that the best strategy for beating cancer is sending more people to college?

I don't know if sending more people to college is exactly the right answer. I think that a good question is, how do we get what we already know about cancer prevention, screening and treatment to as many people as possible? I really think that our health care systems need to adjust a little to try to get knowledge about cancer prevention to everybody. It's a real shame that we're not doing better.

Are you saying it's more of a knowledge issue than an access issue?

We can talk about the access to care issue. Can they afford to see the doctor? That is an issue that does need to be dealt with.

For decades, smoking has been at the top of the list of social habits public health officials would like to eliminate. What's No. 2?

The No. 2 cause of cancer is a combination of too many calories, not enough exercise and obesity. Think of it as a three-legged stool. It actually kills more people from diabetes and heart disease than from cancer, but it is currently the second-leading cause of cancer in United States.

Many of us are predicting in the next 20 years, because smoking rates are going down, that this will become the No. 1 cause of cancer.

Often, a person's daily habits have health consequences much later in life. Are there any current social trends that you think could result in higher cancer rates 30 or 40 years down the road?

I worry about binge-drinking. Binge-drinking may actually be picking up on college campuses.

Now the question a lot of people ask me about is e-cigarettes. We don't know if those things cause cancer. But we don't think of them as being healthy, I can tell you that.

The paper notes that childhood cancer rates have increased, but death rates have declined. Why?

I am not sure why incidence has gone up. I am sure why mortality has gone down. And that is because childhood cancers usually are caused by only one mutation or one genetic abnormality. That means that the cancers kids have are much more sensitive to chemotherapy drugs and much more sensitive to radiation than the cancers adults get. So the reason why mortality has gone down is because children's cancers are easier to treat.

Why do certain cancers, like breast cancer, tend to receive more public attention than others?

Does this attention disparity have any negative consequences?

Yes, but not for the reasons you might think.

Why is it important for scientists to do that?

One of the most effective drugs that we have right now for any cancer is crizotinib (brand name Xalkori). Crizotinib was discovered by people who were doing thyroid cancer research. They thought outside the box and said, "What if we give this drug to people who have lung cancer?" Literally, we have a lung cancer drug that wouldn't have existed without thyroid cancer research.

Who are you hoping will read this series of articles?

These papers are really aimed at a broad audience. They're aimed at people who might be teachers or politicians. They're aimed at people who might be able to influence society, as well as doctors and health advocates, so that everyone can understand what the true facts are. There's some confusion, especially about cancer screenings and other things. So we want to try to get it right in these papers so that everybody can understand what the science is.