Has Genetic Privacy Been Strained By Trump's Recent ACA Moves?

Has Genetic Privacy Been Strained By Trump's Recent ACA Moves? 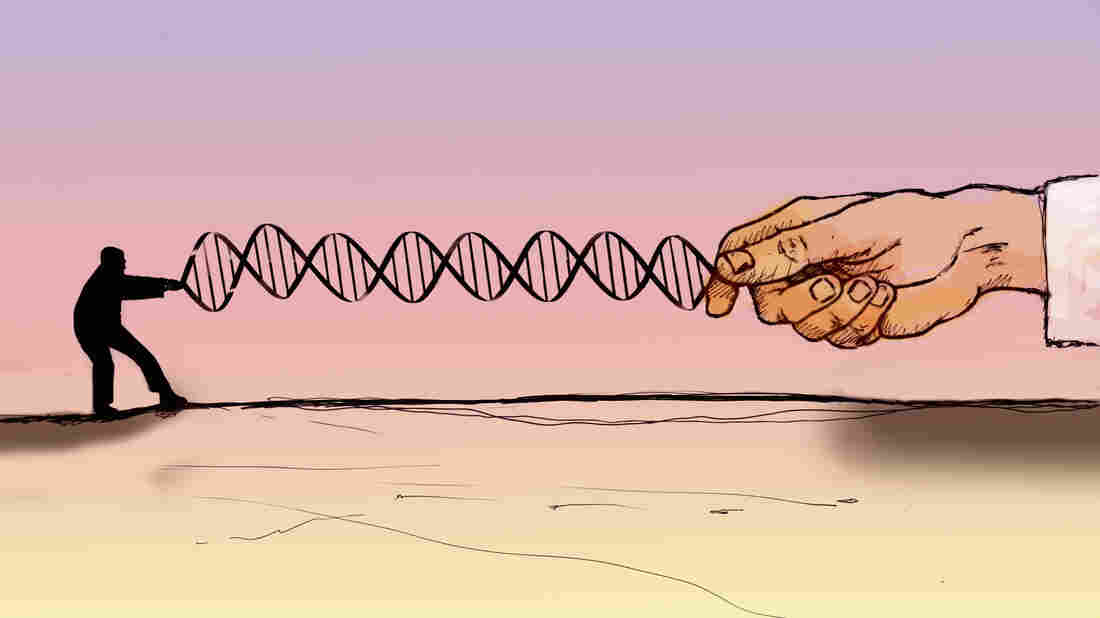 The Genetic Information Nondiscrimination Act still prohibits your insurer from using the results of genetic tests against you. But the ACA's additional protections may be in doubt if certain states get their way. Gary Waters/Ikon Images/Getty Images hide caption 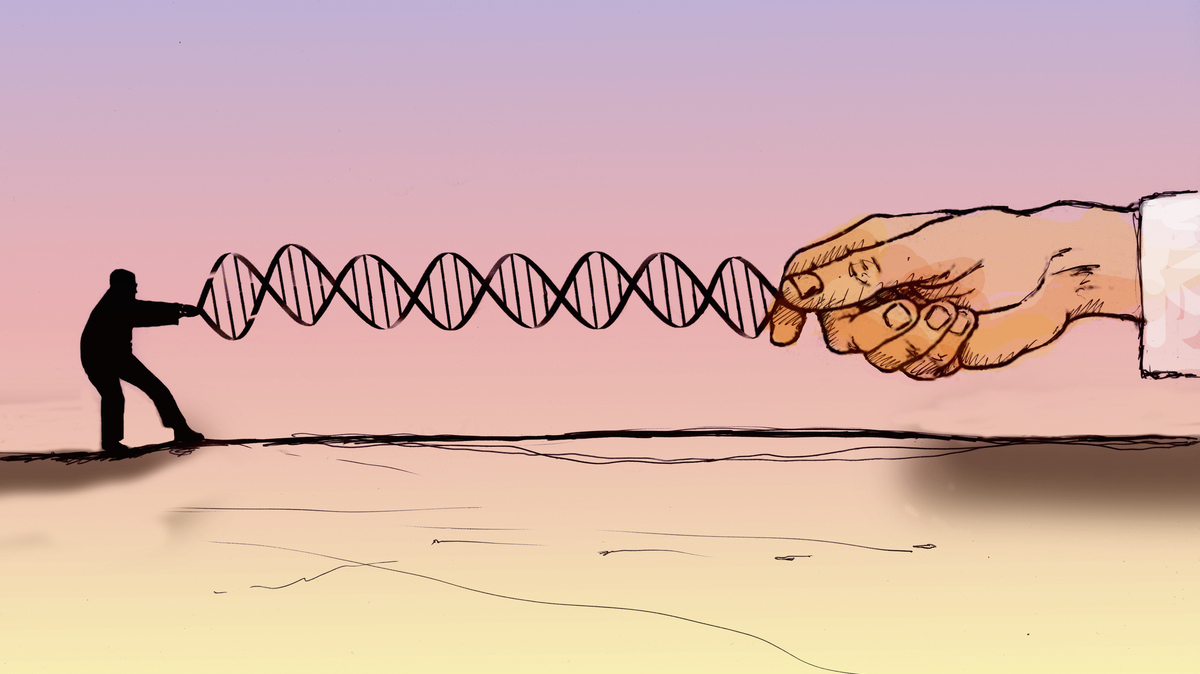 The Genetic Information Nondiscrimination Act still prohibits your insurer from using the results of genetic tests against you. But the ACA's additional protections may be in doubt if certain states get their way.

This week, we're tackling questions from readers who are worried about health insurance roadblocks in the face of a serious illness or medical crisis.

Q: I think genetic testing could be a great tool for physicians. My fear is what the insurance industry will do with the information, especially in today's political climate. Could they decide that you have a pre-existing condition and charge a higher rate, or not cover you at all?

No, they can't do that — not now, anyway. Under the Genetic Information Nondiscrimination Act of 2008, health insurers can't use your genetic information (including your family medical history, genetic test results and genetic counseling or other genetic services) to discriminate against you.

That means health insurers can't use your genetic information when making decisions about your eligibility for health insurance, coverage terms or how much you'll pay.

However, if you develop symptoms of a disease or are diagnosed with a medical condition, GINA no longer protects you. That's where the Affordable Care Act steps in. It prohibits health plans from turning people down or charging them more because they have a pre-existing condition.

"GINA did something good, and the ACA was the next important step," said Sonia Mateu Suter, a law professor at George Washington University who specializes in genetics and the law.

The Trump administration put those additional ACA protections in doubt last month when it said it won't defend that part of the law, which is being challenged in a lawsuit brought by the attorneys general of 20 states.

The administration said that since the penalty for not having health insurance has been eliminated starting in 2019, the provisions that guarantee coverage to people with pre-existing conditions and prohibit insurers from charging them higher premiums should be struck down as well.

The protections are a priority with many voters. In a June poll by the Kaiser Family Foundation, two-thirds of voters said that continuing protections for people with pre-existing conditions will be either the single most important factor or very important in determining their vote in this fall's elections.

Q: My husband fainted in the middle of the night. He received an MRI at a hospital emergency department in Kingston, N.Y., that is not in our insurance network.

Even though New York has a law that protects consumers against surprise medical bills, I learned that it doesn't apply to us because our health plan is "self-funded." Is there anything else that we can do?

You're in a tough spot. The ACA does prohibit most plans from charging patients more in copayments and coinsurance for out-of-network emergency care than the patients would owe if they were at an in-network facility.

But federal law doesn't prevent out-of-network providers from billing consumers for the balance of the bill when a health plan doesn't pay it in full. This can happen because the plan doesn't have negotiated rates with providers that are out of its network.

New York is one of six states that have laws with comprehensive protection for consumers against so-called surprise bills, according to an analysis by researchers at Georgetown University's Health Policy Institute that was published by the Commonwealth Fund last year.

The others are California, Connecticut, Florida, Illinois and Maryland. Another 15 states have added more modest consumer protections.

But self-funded plans such as yours, in which your employer pays medical claims directly instead of buying an insurance policy for that purpose, are exempt from this type of state regulation.

In this circumstance, appealing to your company's human resources department may be your best option, says Jack Hoadley, a research professor emeritus at Georgetown's Health Policy Institute, who co-authored the Commonwealth analysis.

"The employer may say, 'I feel an obligation to my employee and we'll cover this,' " he says. "But they can choose not to do that."

Q: My wife has been taking Avonex for multiple sclerosis for 20 years. Our health plan's coverage changed this year, but Express Scripts, which manages our pharmacy benefit, didn't communicate the change until after it took effect. They mailed us a month's worth of Avonex in February, and a few weeks later we received an invoice for $6,000. Express Scripts would not let us return the medicine for a refund. They said that they explained we would be billed that amount when they called to remind us we were due for a refill, but that's not true. Do we have any recourse?

There is no easy answer for you. If you go to a brick-and-mortar pharmacy to pick up a prescription and you think the cost is too high, you can refuse the medication at the counter and walk away. But that's not generally possible with a mail-order prescription. Once it arrives, it's yours.

"The chain of custody is broken," says Jennifer Luddy, a spokesperson for Express Scripts, which manages the pharmacy benefits for companies and insurers. "We don't know if it's been opened or tampered with."

Typically employers communicate changes to workers' pharmacy benefits for the upcoming year during the annual open-enrollment period, Luddy says. On an ongoing basis, drug copayment information is also available through the Express Scripts' website, mobile app or by phone, she says.

However, there may be other factors to consider, according to patient advocates. For example, about half of people with multiple sclerosis have cognitive problems, says Bari Talente, executive vice president for advocacy at the National Multiple Sclerosis Society. "People need to make sure that the person who's taking the drug really understands that the cost is changing," she says.

Kaiser Health News, a nonprofit news service, is an editorially independent program of the Kaiser Family Foundation, and not affiliated with Kaiser Permanente. You can find Michelle Andrew on Twitter: @mandrews110, and send her questions or suggest topics for her upcoming columns.