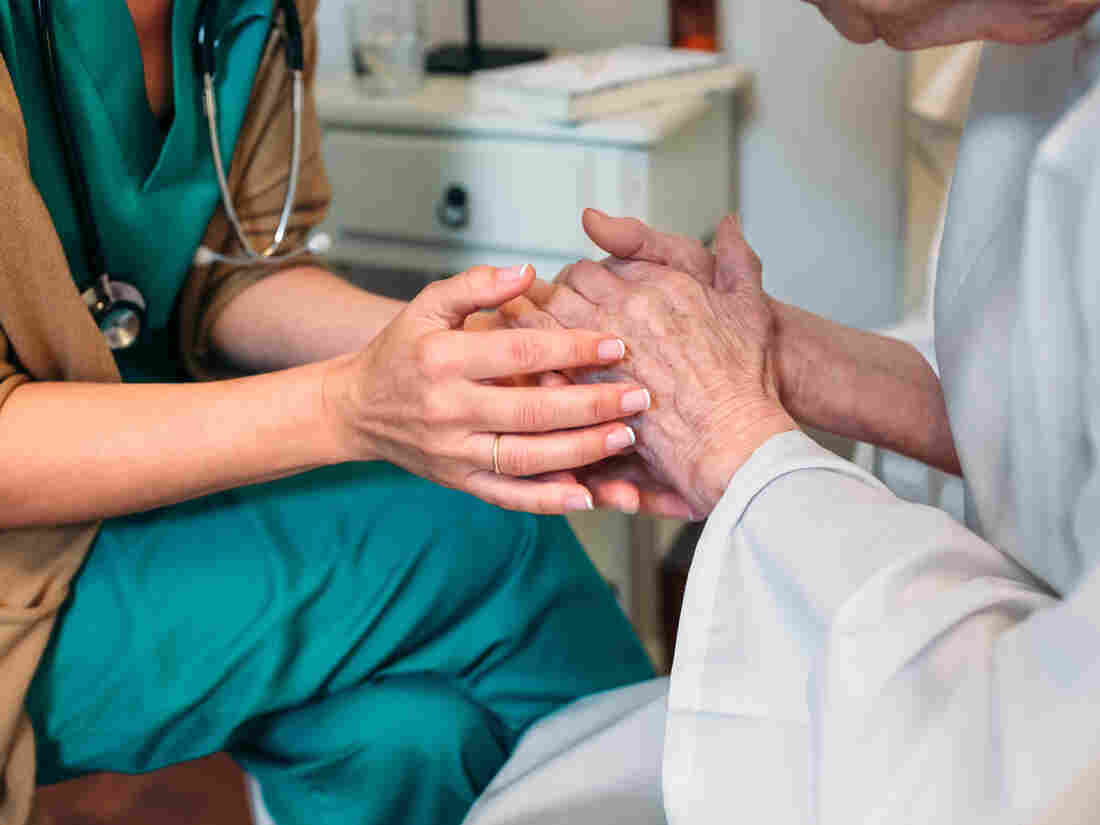 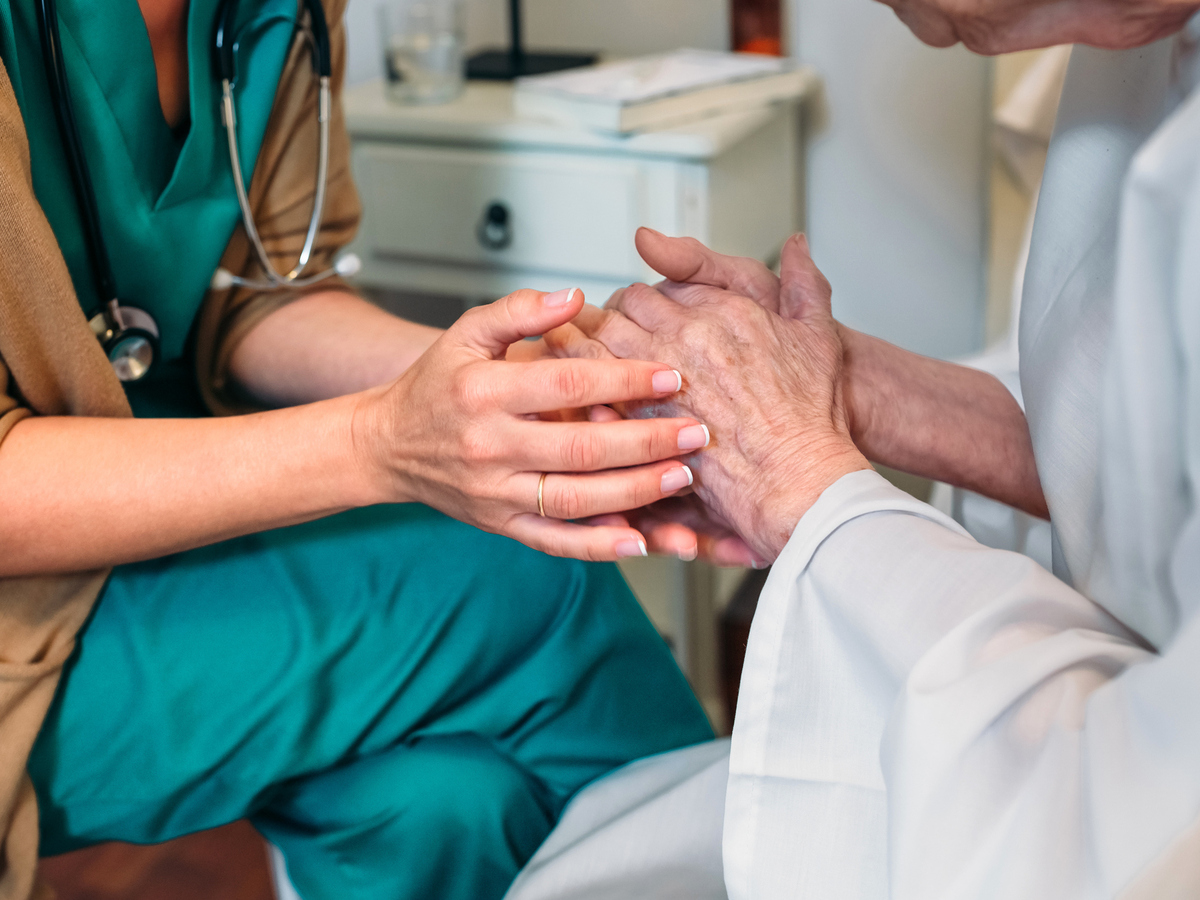 A new study finds certain drugs that can boost the immune system show promise for developing anti-aging treatments in the future.

Scientists on the hunt for anti-aging drugs say they've made an advance with tantalizing potential: Two experimental drugs appear to safely boost the immune systems of elderly humans.

The researchers stress that more research is needed to confirm the findings and show the drugs are safe. And at least one researcher says the findings are based on a relatively small number of people and used methods that could produce misleading results.

Still, many researchers say the findings are encouraging.

"I think the results are quite exciting," says Felipe Sierra, director of the division of aging biology at the National Institute on Aging.

For the study, researchers tested very low doses of two drugs. One, called RAD001, is used to fight cancer and prevent rejection in organ transplant patients. The other, known as BEZ235, was developed as a cancer drug. Both drugs, known as TORC1 inhibitors, affect a crucial cellular pathway that plays a role in the immune system and other biological functions. Similar drugs were previously linked to extending the lifespans of lab animals.

"It is possible that further research with this same combination of drugs or similar combinations will lead to a possibility of addressing multiple chronic diseases because these drugs have been shown to affect the process of aging itself," Sierra says.

Researchers gave 264 people age 65 or older various doses of one or two of these drugs, or a placebo, every day for six weeks. The researchers then followed them for a year to see if they reported fewer infections. They also tested how their immune systems responded to a flu vaccine.

"We decided to start by just looking at whether we could make immune function better because that's something that's relatively easy to measure in a short period of time," says Joan Mannick, chief medical officer at resTORbio, Inc., a Boston-based company. She conducted the research at the Novartis Institutes of Biomedical Research. It was published Wednesday in the journal Science Translational Medicine.

After a year, the study subjects who got the two-drug combination reported 1.49 infections, such as colds and bronchitis, the researchers report. Those who took the placebo reported 2.41 infections. That works out to be about a 40 percent reduction.

The drugs also boosted how the elderly study subjects' immune systems responded to a flu vaccine — increasing the levels of flu antibodies their immune systems produced by more than 20 percent, Mannick says.

That's significant because older people are among the most vulnerable to the flu. In addition, the vaccine often doesn't work as well on their older, weaker immune systems.

"Respiratory tract infections are the fourth leading cause of hospitalizations in people 65 and older and a major cause of death," Mannick says. "So if we can reproduce these findings ... that's a big deal."

The most common side effect of the drug was diarrhea, but that was usually relatively mild, the researchers say.

Even with the positive results, some researchers are trying to temper their colleagues' enthusiasm.

"It is premature, in my opinion, to rule out major negative effects of the pharmacological agents used in this study among sub-sets of human subjects," wrote George Martin, a professor emeritus of pathology at the University of Washington.

But other scientists say the results could help point the way toward successful therapies, building on years of research in this area.

The drug rapamycin generated excitement as one potential candidate. It was shown to extend the lifespans of lab animals, working on the same cellular pathway as caloric restriction. But that drug also raised safety concerns. As a result, scientists have been searching for alternatives that have the same benefits without the risks. The two drugs tested in the new study could be such drugs, the researchers say.

Aubrey de Grey, an aging researcher at the SENS Research Foundation in Mountain View, Calif., says that "perhaps the most exciting aspect of the results is that the protection lasted for the duration of the study, namely a year, even though the drug was only given for the first six weeks."

Mannick says her company has already started testing these drugs on sicker elderly people to try to get a better idea of how well they work and how safe they are, she says.

"This study is the first step to suggest we may be able to target some of the fundamental pathways contributing to aging to promote healthy aging, including healthy immune function, in older people," she says.