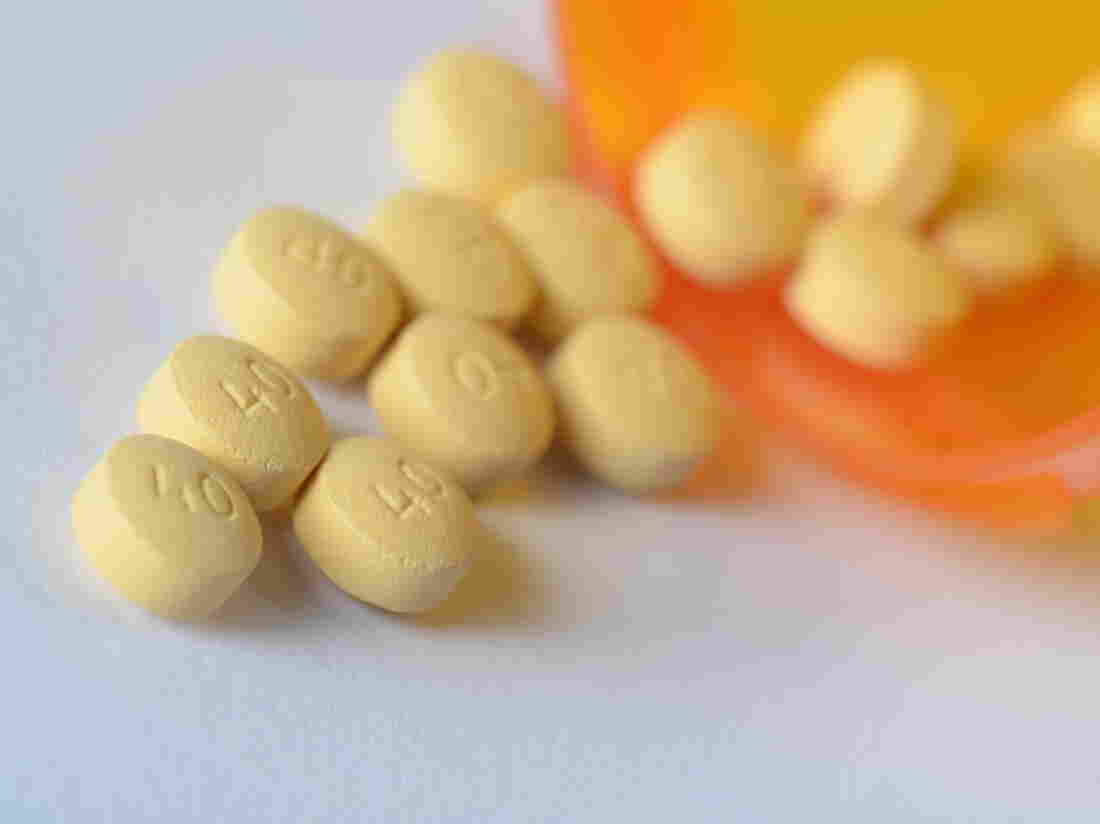 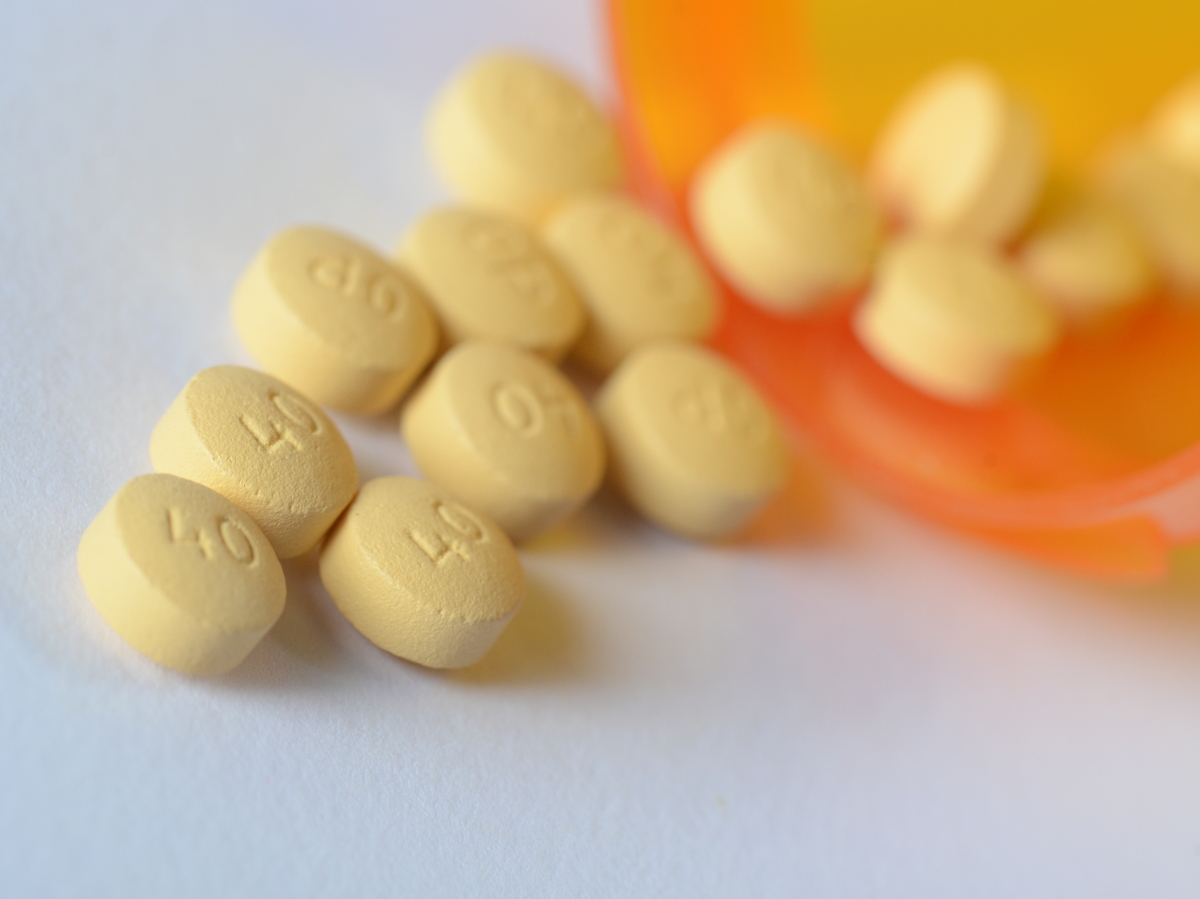 Prescription opioids like OxyContin flooded Missouri during the past six years.

Over the last six years, enough opioids were shipped to the state of Missouri to give every resident 260 pills.

The finding comes from a report released Thursday by Sen. Claire McCaskill, D-Mo. It's the latest in a series of investigations by the senator into the role of drugmakers, distributors and other industry players in fueling the opioid epidemic.

The McCaskill report shows that the three major drug wholesalers – McKesson, AmerisourceBergen and Cardinal Health – together shipped 1.6 billion doses of opioids into Missouri from 2012 through 2017.

"The opioid crisis these pills have fueled is a failure of policy and oversight by the government and a failure of basic human morality on the part of many pharmaceutical companies and distributors—a failure that has destroyed families and communities all over our state," McCaskill said in a statement.

The report is limited to one state but it serves as an illustration of the flow of drugs from manufacturers to wholesalers to pharmacies. It also exposes weaknesses in the Drug Enforcement Administration's monitoring of controlled substances.

Drug overdoses killed more than 63,000 people in 2016, the latest year for which data are available, according to the Centers for Disease Control and Prevention. About two-thirds of those deaths were attributed to prescription or illegal opioids, the agency says.

McCaskill's report shows that the big drug distributors had wildly different records on reporting what they see as suspicious orders for opioids by doctors or pharmacies.

McKesson and AmerisourceBergen each shipped about 650 million doses into Missouri during the period of the investigation.

AmerisourceBergen made only 244 suspicious order reports over those six years, the report shows. McKesson, by contrast, made more than 16,000 reports.

AmerisourceBergen attributed the difference to its superior system for tracking medications.

"AmerisourceBergen's order monitoring program involves two key steps. Flagging orders for review using our complex computer algorithm and conducting a detailed investigation of every single flagged order," the company said in a statement to NPR. "We believe this process makes our suspicious order reports to the DEA highly precise and actionable. Other distributors may take a different approach – for example, simply reporting as suspicious all orders flagged by the system."

McKesson and Cardinal Health have paid millions of dollars in fines for failing to adequately report suspicious drug orders to the DEA. AmerisourceBergen paid no fines but made a payment as part of a legal settlement with West Virginia.

The companies are required by the DEA to report orders of unusual size or unusual buying patterns.

McCaskill's office says the report shows that lots of opioid prescriptions are being diverted – either stolen or prescribed unnecessarily – in counties south of St. Louis and along the state's border with Arkansas.