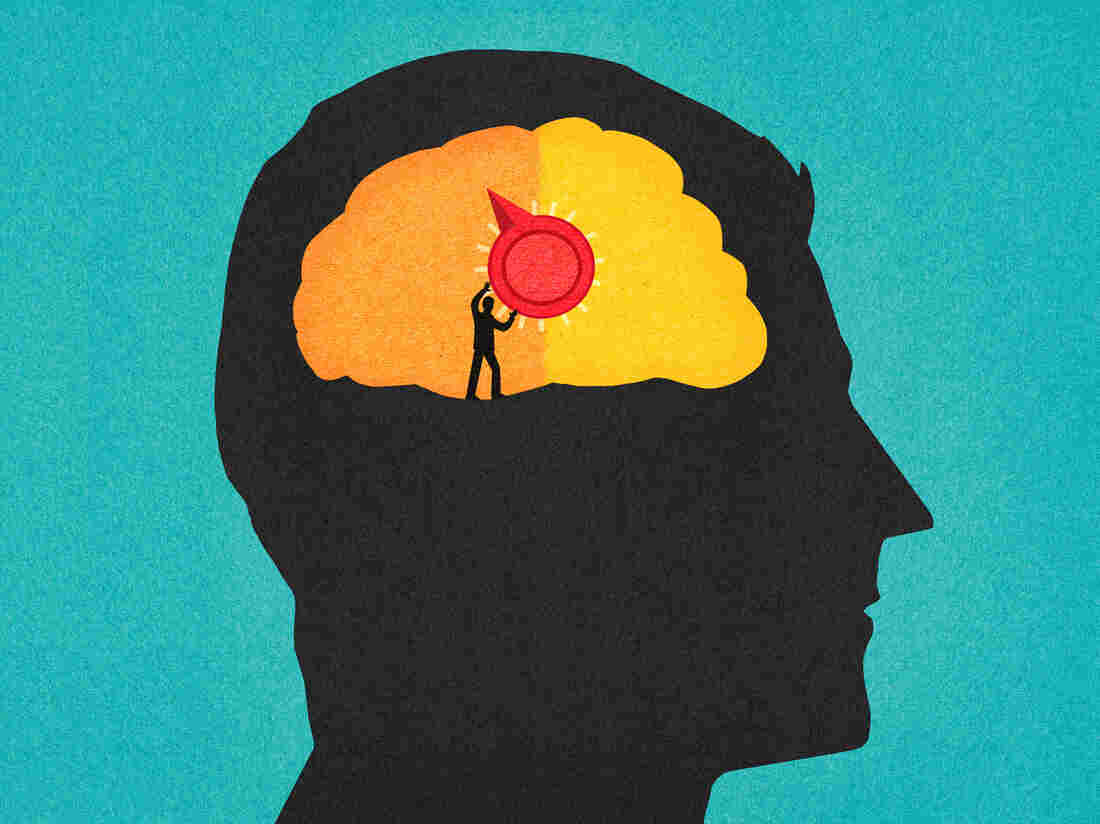 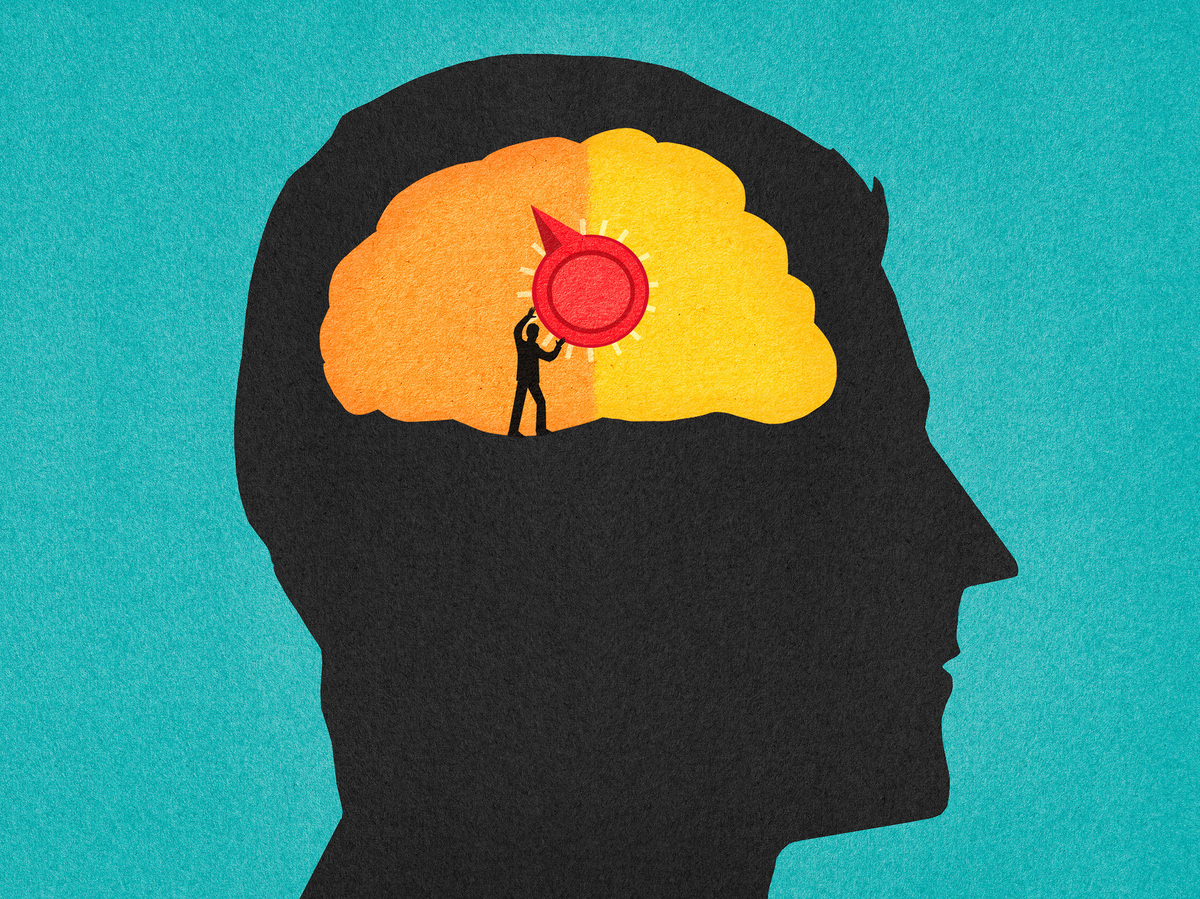 Can't cool off this summer? Heat waves can slow us down in ways we may not realize.

"There's evidence that our brains are susceptible to temperature abnormalities," says Joe Allen, co-director of the Center for Climate, Health and the Global Environment at Harvard University. And as the climate changes, temperatures spike and heat waves are more frequent.

To learn more about how the heat influences young, healthy adults, Allen and his colleagues studied college students living in dorms during a summer heat wave in Boston.

"In the morning, when they woke up, we pushed tests out to their cellphones," explains Allen. The students took two tests a day for 12 consecutive days.

"We found that the students who were in the non-air-conditioned buildings actually had slower reaction times: 13 percent lower performance on basic arithmetic tests, and nearly a 10 percent reduction in the number of correct responses per minute," Allen explains.

The results, published in PLOS Medicine, may come as a surprise. "I think it's a little bit akin to the frog in the boiling water," Allen says. There's a "slow, steady — largely imperceptible — rise in temperature, and you don't realize it's having an impact on you."

The findings add to a growing body of evidence that documents the effect of heat on mental performance, both in schools and workplaces.

For instance, a 2006 study from researchers at Lawrence Berkeley National Lab found that when office temperatures rise above the mid-70s, workers' performance begins to drop off. Researchers reviewed multiple studies that evaluated performance on common office tasks. The study found that worker productivity is highest at about 72 degrees. When temperatures exceeded the mid-80s, worker productivity decreased by about 9 percent.

Another, more recent study compared worker performance in green-certified buildings and typical office buildings. They found a dip in cognitive function linked to conditions in the indoor environment, including higher indoor temperatures and poor lighting.

And, when it comes to performance in the classroom, a study funded by the Harvard Environmental Economics Program finds that taking a standardized test on a very hot day is linked to poorer performance. The study includes an analysis of test scores from students in New York City who take a series of high-school exams called the Regents Exams.

The author, R. Jisung Park, assistant professor at the University of California, Los Angeles, writes that compared with a 72-degree day, "taking an exam on a 90◦F day leads to a 10.9 percent lower likelihood of passing a particular subject (e.g. Algebra), which in turn affects probability of graduation."

There's still a lot to learn about how our brains and bodies respond to heat. "We all tend to think we can compensate, we can do just fine" during heat waves says Allen. But he says the "evidence shows that the indoor temperature can have a dramatic impact on our ability to be productive and learn."