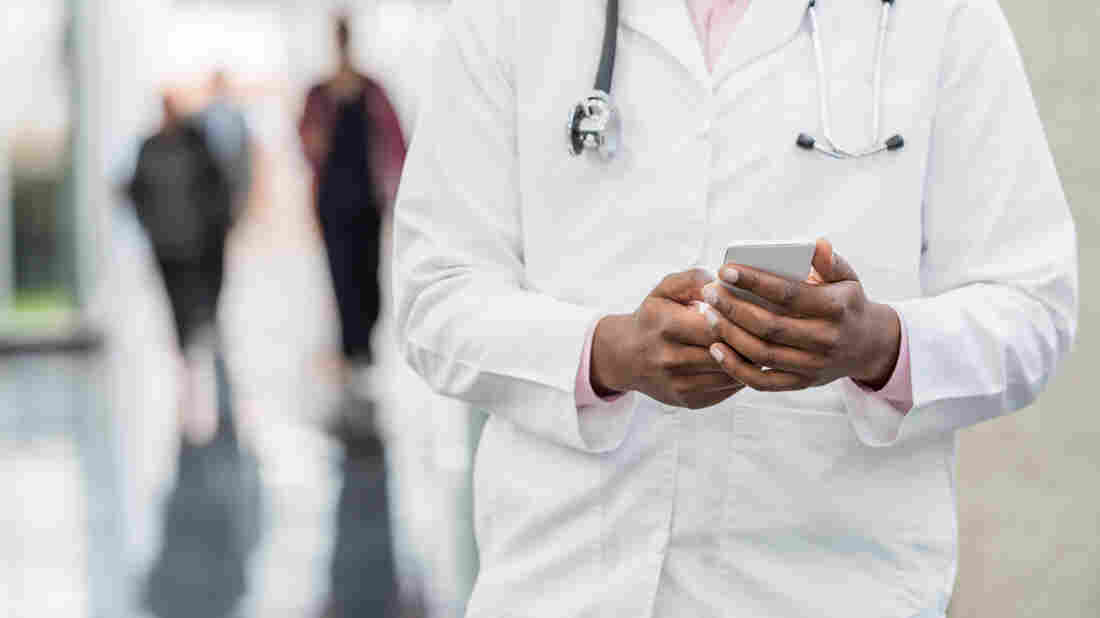 Medicare's proposed changes to doctors' compensation will reduce paperwork, physicians agree. But at what cost to their income? andresr/Getty Images hide caption 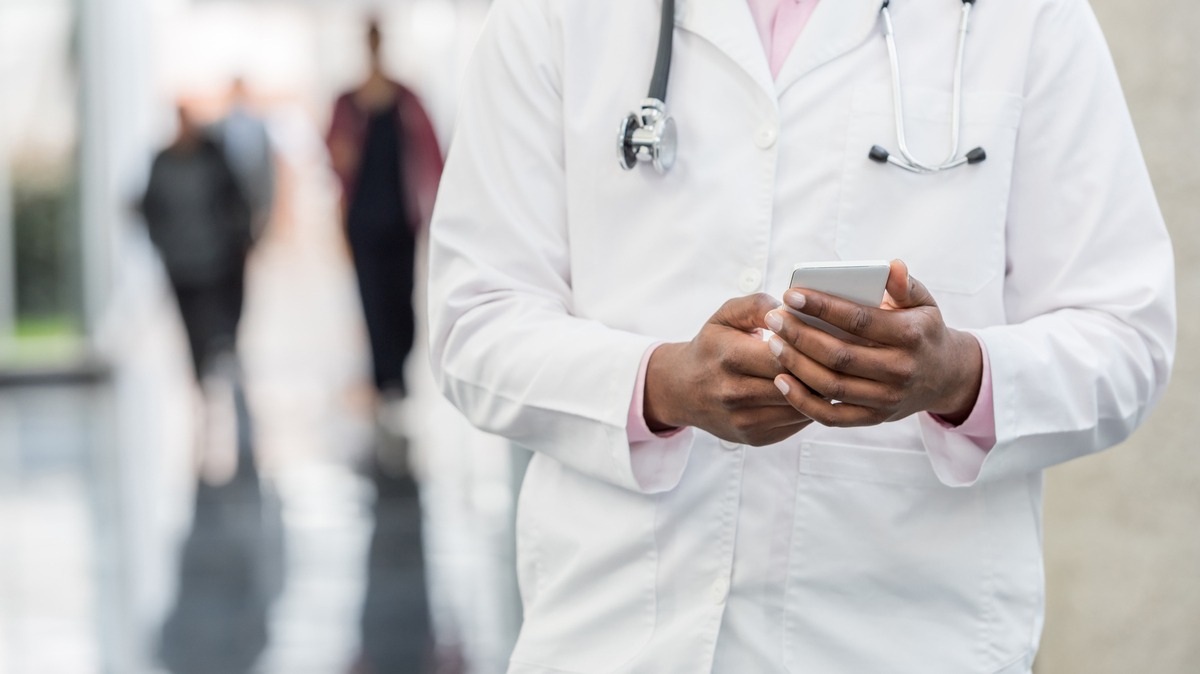 Medicare's proposed changes to doctors' compensation will reduce paperwork, physicians agree. But at what cost to their income?

The Trump administration announced a plan Friday that would affect about 40 percent of the payments physicians receive from Medicare. Not everybody's pleased.

The Centers for Medicare & Medicaid Services calls its proposed plan a historic effort to reduce paperwork and improve patient care. But some doctors and advocates for patients fear it could be a disaster.

The CMS plan, published in Friday's Federal Register, is now open for public comment until early September. It would combine four levels of paperwork required for reimbursement, and four levels of payments, into one form and one flat fee for each doctor's appointment (although there would still be separate filing systems for new and established patients).

In a letter previewing the plan to doctors earlier this month, CMS administrator Seema Verma said that physicians waste too much time on mindless administrative tasks that take time away from patients.

"We believe you should be able to focus on delivering care to patients," Verma wrote, "not sitting in front of a computer screen."

Initially, that sounded pretty good to Dr. Angus Worthing, a rheumatologist in Washington, D.C. Then he tested the claim with his own analysis.

During a typical 15- to 45-minute appointment with a patient, Worthing figures, "I might spend one to two minutes less in front of the computer, documenting and typing."

But Worthing says the small savings in time is not worth the reduced payment he'd get. The CMS plan would offer a flat fee for each office visit with a patient, whether the doctor is a primary care physician or a specialist.

Rheumatologists, in general, could expect a 3 percent reduction in Medicare's reimbursement because they typically see and bill for more complicated patients, says Worthing, who chairs the government affairs committee for the American College of Rheumatology.

And he notes that his personal net income from Medicare patients would drop even more — by about 10 percent. That's because 70 percent of his costs — for rent, payroll and other expenses — are fixed or rising.

Worthing is leading efforts by rheumatologists to persuade CMS to adjust its funding formula before the plan goes into effect in January.

"The proposal is well-intentioned, but it might cause a disaster," he says, if it leads to fewer medical students going into rheumatology and other specialties that require doctors to manage complex patients. And physicians might stop taking Medicare patients altogether, or avoid those with more difficult problems.

Al Norman, a 71-year-old Medicare patient, says he can see that disaster coming.

If you're frail or if you are very healthy, you're worth the same to a doctor [under the proposed plan], and obviously that means that the people who are more disabled or frail are less desirable patients," says Norman, who worked on elder care issues in Massachusetts before retiring last year.

Many doctors predict that the proposed payment changes would establish a financial incentive to see fewer Medicare patients. Goodrich disagrees.

"That's an unintended consequence we wanted to mitigate on the front end and avoid," Goodrich says. Under the proposed system, doctors who need more time with patients could file for an "add-on" payment of $67 per appointment. That would require a small amount of additional documentation, she admits, but would still reduce a doctor's keyboard time, according to CMS estimates.

This "add-on" payment is "intended to ensure that physicians are being appropriately compensated for seeing the most complex patients," Goodrich says.

Still, critics of the plan say there are other unintended consequences CMS may not have anticipated.

Dr. Paul Birnbaum, who has been practicing dermatology in the Boston area for 32 years, says he's worried that paying doctors a reduced fee per appointment would translate to lots of short visits.

"You would just see more people," Birnbaum says. "You'd move people through faster. And so you have somebody come back for repeat office visits. And that, over time, would be inflationary."

More frequent trips to the doctor would mean more copays for patients and higher costs for Medicare, he says.

The Trump administration is not suggesting the payment changes would save Medicare money. In her letter to doctors, Verma said some physicians would see their Medicare payments increase.

And it's not just doctors who treat elderly patients who are likely to be affected. If the Medicare payment changes take effect, private insurers might follow suit, in part because it's easier for all insurers to use common billing procedures.

Theoretically, obstetrician-gynecologists would be among the biggest winners; they treat fewer complex Medicare patients. Still, many OB-GYNs are worried about the coming changes, too.

"There will be winners and losers and my real fear is it's not the physicians [who will lose the most.]. My real fear is that it's the Medicare beneficiaries," said Dr. Barbara Levy, vice president for health policy at the American College of Obstetricians and Gynecologists.

Some Medicare advocates are urging CMS to postpone these changes and consider a trial run.

"If we're going to talk about this kind of wholesale, large-scale reconfiguration of the way reimbursement is given to doctors," says Joe Baker, president of the Medicare Rights Center, "it's probably best to do that in a demonstration project where we can closely study the ramifications."

CMS hopes to enact any changes to Medicare fee schedules on Jan. 1, 2019.

The main challenge remains convincing patients and physicians that the changes are worth doing in the first place.