Trump Administration To Overhaul A Program Designed To Save Medicare Money

Trump Administration To Overhaul A Program Designed To Save Medicare Money 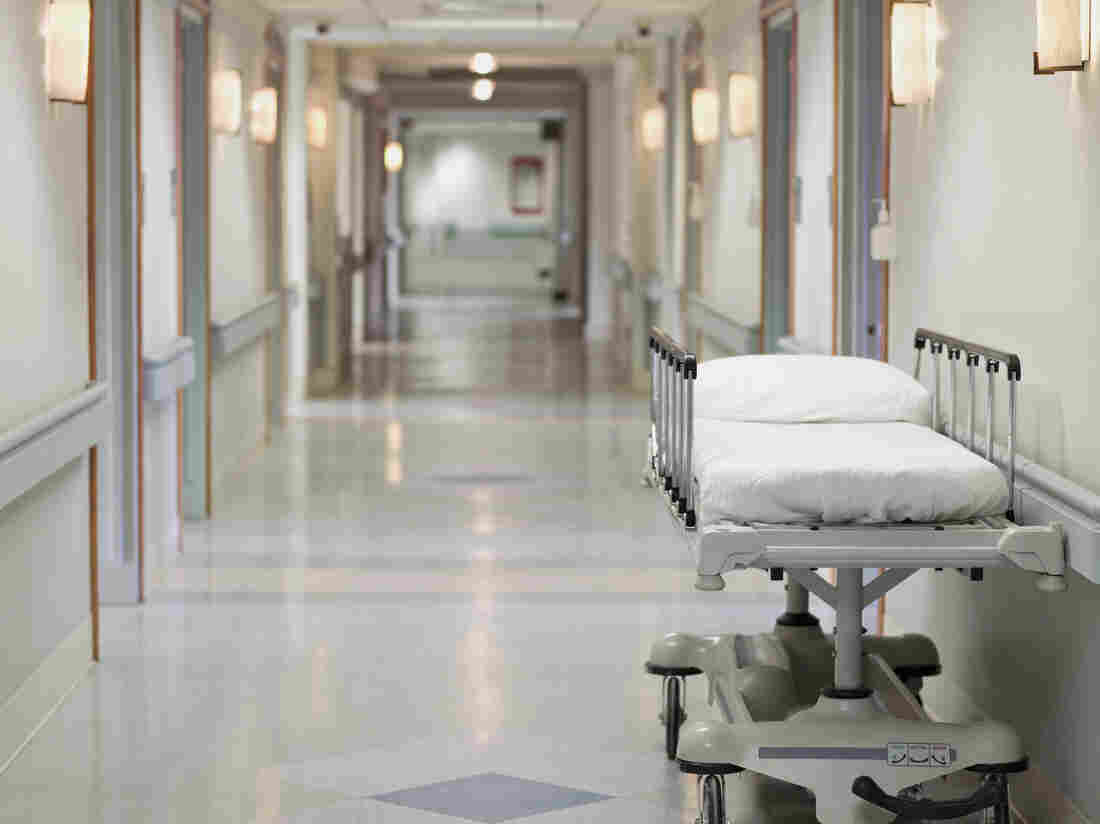 Changes from the Centers for Medicare and Medicaid Services could affect how some hospitals operate. David Sacks/Getty Images hide caption 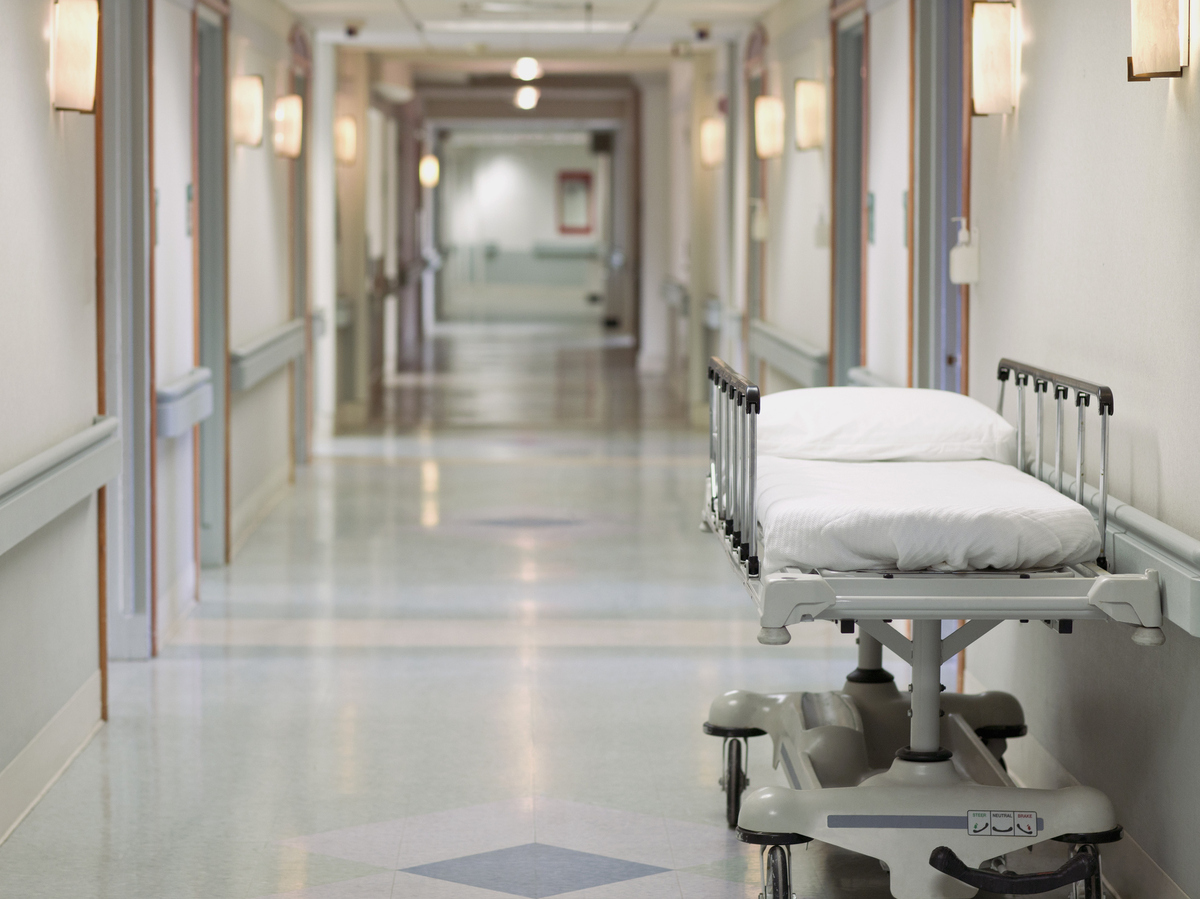 Changes from the Centers for Medicare and Medicaid Services could affect how some hospitals operate.

A key initiative of the Affordable Care Act was a program designed to help control soaring Medicare costs by encouraging doctors and hospitals to work together to coordinate patients' care. This led to the formation of what are known as accountable care organizations or ACOs.

The program was expected to save the government nearly $5 billion by 2019, according to the Congressional Budget Office.

On Thursday, the Trump administration proposed an overhaul to the program. The move could dramatically scale back the number of participating health providers.

The announcement was just the latest in a steady drumbeat of moves by Trump administration officials to unwind health policies set in place by the Obama administration.

Medicare ACOs began in 2012 and today enroll more than 10 million beneficiaries. ACOs are part of push across government and private sector health programs to pay doctors and hospitals for the value of care they provide rather than just provide a fee for each patient they treat.

If ACOs provide care for less than certain cost targets — while meeting quality of care standards —then they get to share in any of the savings. Commercial insurers and Medicaid have also adopted ACOs in the past decade.

About 82 percent of the 561 Medicare ACOs are set up so that they are not at risk of losing money from Medicare. They can share in any savings they achieve. The remaining 18 percent can gain a higher share of savings, but also risk paying back money to Medicare if they do not meet their savings targets. Those ACOs have been more successful in saving money, Medicare officials said.

The Trump Administration said it would phase out its no-risk model beginning in 2020.

A recent industry-sponsored survey showed 70 percent of ACOs would rather quit than assume such financial risk.

Seema Verma, administrator of the Centers for Medicare & Medicaid Services, said it's wrong to have ACOs that can only make profits but not risk any losses.

"We want to put the accountability back into accountable care organizations," she said during a briefing with reporters.

Under existing rules, ACOs would have had up to six years to shift to a model where they share in financial risk.

These and other proposed changes would save Medicare $2.2 billion over the next decade, Verma said.

The proposal drew rare praise from a former Obama administration official. Andy Slavitt, who headed CMS, tweeted: "CMS is proposing changes to Medicare ... At first look, they look positive to me."

CMS estimated that its new policy would lead to a net drop of about 100 ACOs by 2027.

"That does not seem too realistic," says Ross White, manager of the Center for Health Care Regulatory Insight at KPMG, a large consulting firm.

"This is going to come as quite a shock to a lot of current participants although the Administration has been sending these signals for several months ... It definitely seems like they are trying to ratchet down and squeeze the dollar savings out and not have participants in it for the wrong reasons."

Clif Gaus, the CEO of the National Association of ACOs, says the proposal will "upend the ACO movement" and introduces "many untested and troubling policies."

"CMS discusses creating stability for ACOs by moving to five-year agreements, but they are pulling the rug out from ACOs by redoing the program in a short timeframe," he says.

He said the "likely outcome will be that many ACOs quit the program, divest their care coordination resources and return to payment models that emphasize volume over value."

CMS also wants to require doctors in ACOs to inform their patients that they are in an ACO. That has not occurred previously, because unlike HMOs, ACOs do not restrict which providers they can see.

Tom Nickels, executive vice president of the American Hospital Association, also criticized the new ACO rules. "The proposed rule fails to account for the fact that building a successful ACO, let alone one that is able to take on financial risk, is no small task," he says. "It requires significant investments of time, effort and finances."

"We want to work with ACOs that are serious about delivering value. We can no longer run a program that is losing money for taxpayers," she told reporters.

This story was produced through collaboration between NPR and Kaiser Health News (KHN), an editorially independent news service and a program of the Kaiser Family Foundation, a nonpartisan health care policy organization that isn't affiliated with Kaiser Permanente.