Accessibility links
Texas Medicaid Committee Seeks Fuller Disclosure Of Drug Industry Connections : Shots - Health News Officials in Texas are responding to the findings of an investigation by NPR and the Center for Public Integrity into drugmakers' influence over medication choices for Medicaid patients.

Medicaid, Under The Influence 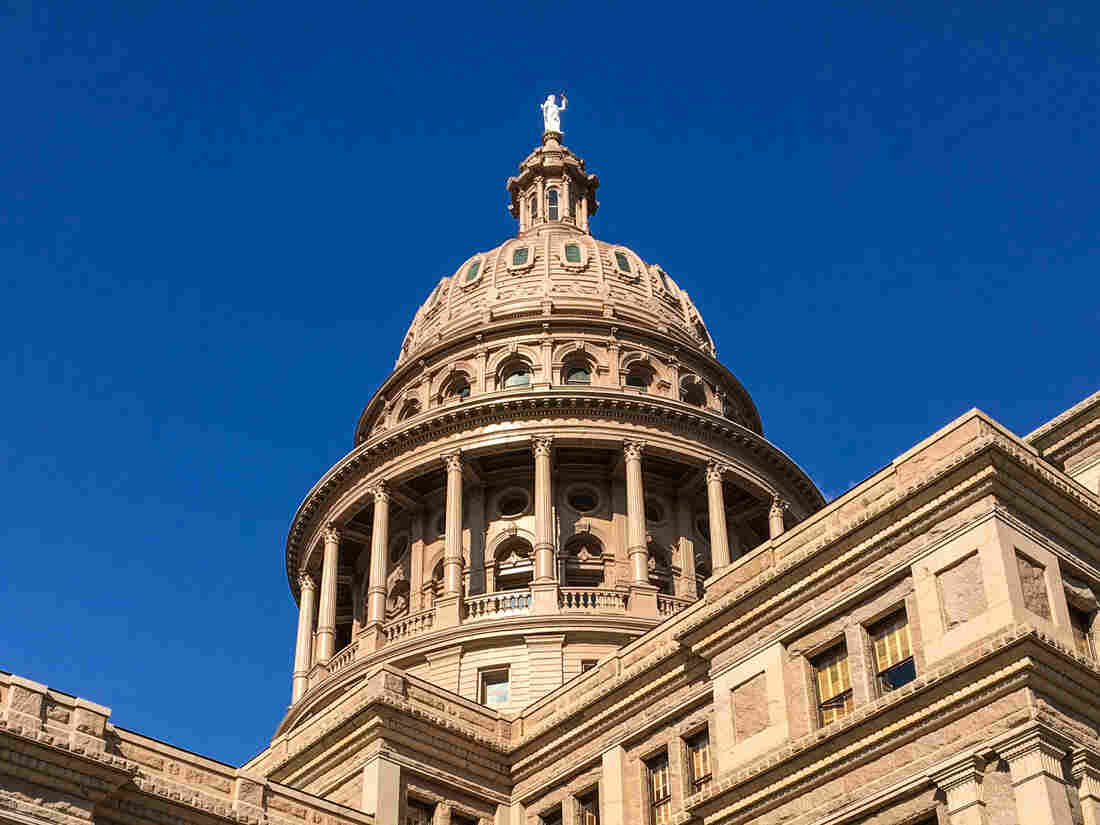 Texas officials are requiring that people who comment at Medicaid meetings on pharmaceuticals disclose more details about their ties to industry. George Rose/Getty Images hide caption 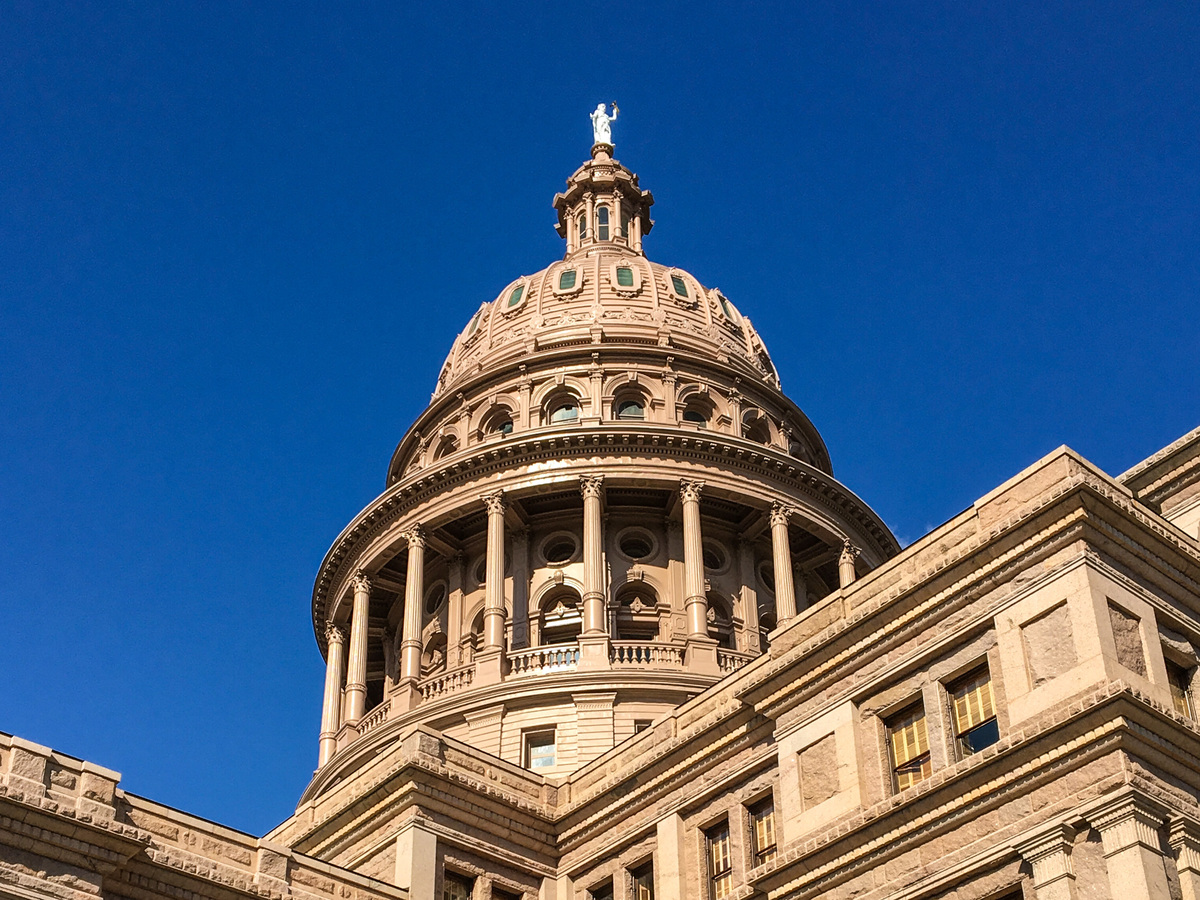 Texas officials are requiring that people who comment at Medicaid meetings on pharmaceuticals disclose more details about their ties to industry.

A Medicaid committee in Texas is requiring those who comment at its meetings to disclose more details about their ties to pharmaceutical companies after a Center for Public Integrity and NPR investigation into the drug industry's influence on such boards.

The state is one of the latest to respond to the findings of the Medicaid, Under the Influence project. Officials in Arizona, Colorado and New York have already taken action.

The Texas committee, which helps decide which medicines are best for patients and should therefore be preferred by Medicaid, will now ask speakers to disclose verbally and in writing if they have "directly or indirectly received payments or gifts" from any pharmaceutical companies and to identify those firms, Texas Health and Human Services Commission spokeswoman Kelli Weldon said in an email.

Sign up here for the Center for Public Integrity's Watchdog email and get the news you want from the Center when you want it.

The changes come in response to the July investigation that detailed, among other things, how doctors who came before the Texas committee praised drugs without acknowledging their financial ties to the drugmakers that market them. One physician did not disclose more than $181,000 he had been paid to speak about certain drugs that he then recommended to the committee.

The Texas committee also revised its bylaws to require its members to abstain from votes that present possible conflicts of interest, complete training on state transparency laws and regularly sign an acknowledgment of the agency's ethics policy. The agency was already working on those additional measures when the investigation was published, Weldon said.

Meanwhile, Colorado's Medicaid drug committee received a lecture Tuesday on the state's conflict-of-interest laws from a senior lawyer in the Colorado Attorney General's office because of what she described as "the questions that have come up recently" and the nature of the board's work.

"We thought it would be a good idea to come back and remind everyone about conflicts of interest specifically," Senior Assistant Attorney General Corelle Spettigue told the committee. "This is all in an effort to really ensure that we're protecting the integrity of this process, the integrity of this board. Transparency is key."

During the committee's meeting, Dr. Alex Reish recused himself from two votes, The Colorado Sun reported. The Sun, in a follow-up to the Center for Public Integrity-NPR investigation, detailed how Reish had received more than $10,000 in perks from drugmakers, including more than $1,000 from a pharmaceutical firm whose product he later championed to the committee.

Reish told the Center for Public Integrity that his informational lunches and other interactions with drugmakers help him learn about new products that can benefit his patients and that he joined the board in order to share his expertise on how to minimize use of addictive opioids.

"My intentions in joining the board were not to try to get secondary gain from pharmaceutical companies," he said. "It was to try to educate the board."

The actions in Texas and Colorado come after Arizona Gov. Doug Ducey, a Republican, fired a volunteer member of his state's Medicaid drug board, asked for a criminal investigation into the member's conduct and issued an executive order to toughen the committee's conflict-of-interest rules.

The Center for Public Integrity and NPR had found that the fired drug board member had earned more than $700,000 in perks from drugmakers yet still voted on their medicines.

Before the story published, a New York Medicaid official divested his pharmaceutical stock after a center reporter's inquiries and a New York drug board member resigned, having failed to fully disclose his ties to drugmakers.

The Center for Public Integrity is a nonpartisan, nonprofit investigative news organization in Washington, D.C. You can follow Liz Essley Whyte on Twitter at @l_e_whyte.