Accessibility links
State Workers In Wisconsin Can Get Transgender Treatments Covered : Shots - Health News A Wisconsin insurance board has reversed a decision made last year to bar coverage of transgender hormone therapy and surgery for public workers. 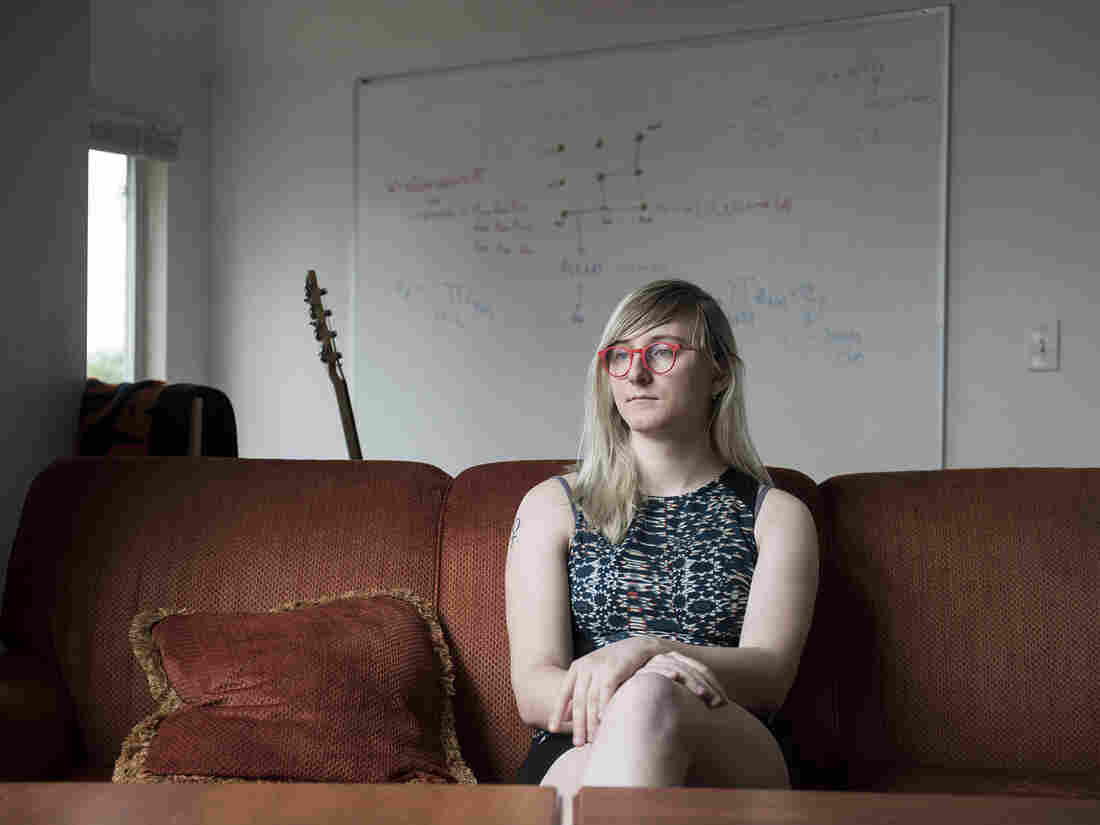 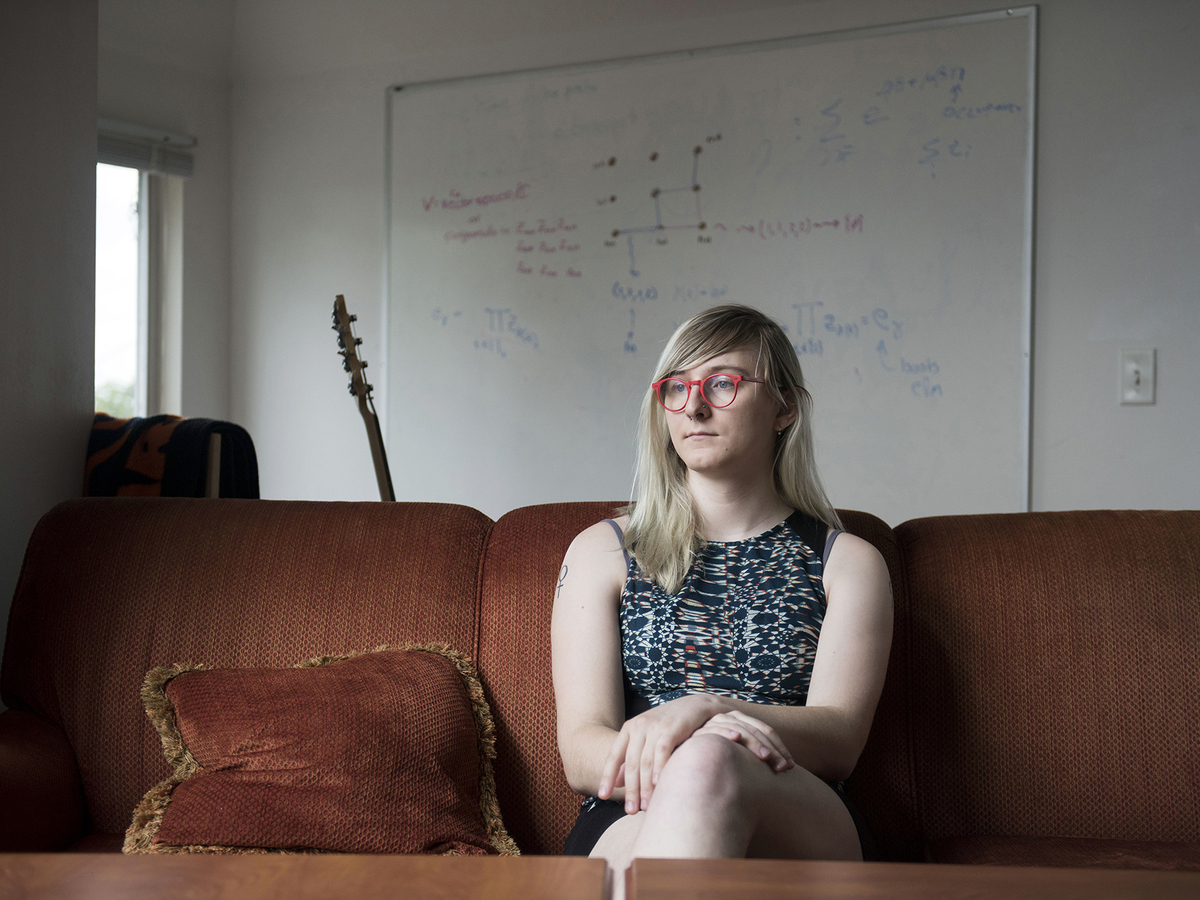 Wren Vetens fought to get her gender confirmation surgery covered after the Group Insurance Board's initial decision left her without insurance coverage.

In a surprising reversal, a Wisconsin board has voted to again offer insurance coverage to transgender state employees seeking hormone therapy and gender confirmation surgery.

Members of the Group Insurance Board, which manages the insurance program for Wisconsin's public workers and retirees, last week voted 5-4 to overturn its current policy barring treatments and procedures "related to gender reassignment or sexual transformation."

"This was an empowering moment, offering up hope things can get better," Wren Logan, a trans woman and psychiatry resident at UW Health, who fought the policy, wrote in an email.

The board's decision comes less than a month after NPR and Kaiser Health News ran a story about another 24-year-old trans woman, Wren Vetens, who fought to get her gender confirmation surgery covered after the Group Insurance Board's initial decision left her without insurance coverage. That story was part of the Bill of the Month series.

Restrictions had been in place barring trans patients from obtaining coverage since February 2017. This reversed an earlier decision, made two years ago, when the board opted to pay for such expenses for the first time.

This was shortly after the Obama administration unveiled a rule in May 2016 prohibiting discrimination based on gender identity, and the board was advised that refusing to cover certain treatments for trans patients could run afoul of that rule. Members voted unanimously in July 2016 for the change.

State officials soon began pressuring the board to not cover these services, despite the Obama administration's directive. About the same time, Wisconsin's justice department joined a lawsuit challenging the anti-discrimination rule.

The board voted to reinstate the restrictive policy should a handful of conditions be met — one of which was a court decision to halt the rule. By coincidence, that ruling came the following day. A month later, in February 2017, the restrictions took effect once more.

In a recent memo to the board, a state health policy adviser noted the "legal landscape" had changed, broadening protections for the transgender community. Last month, a federal judge ordered Wisconsin to pay for gender confirmation surgery for two individuals on Medicaid, who sought coverage to treat their gender dysphoria.

Gender dysphoria is the diagnosis for those with "significant distress" due to the difference between their gender and sex, according to the American Psychiatric Association.

In another case, two transgender women employed by the University of Wisconsin and covered by the state insurance program have sued the Group Insurance Board and the university's board of regents, among others, accusing them of discrimination based on their inability to get coverage for gender confirmation surgery. The case is scheduled to go to trial in October, before the same judge who ruled in favor of the patients on Medicaid.

Officials from the University of Wisconsin — as well as UnitedHealthcare, which is opening a Medicare Advantage program for Wisconsin's public employees and retirees — have also raised concerns about the policy.

The decision comes amid speculation that the Trump administration will soon unveil a new rule formally overturning the Obama-era anti-discrimination rule.