Accessibility links
Commentary: Society Should Do More To Support Breastfeeding Mothers : Shots - Health News Baltimore Health Commissioner Leana Wen had long worked to encourage breastfeeding. When she became a mother, she experienced just how challenging it could be. 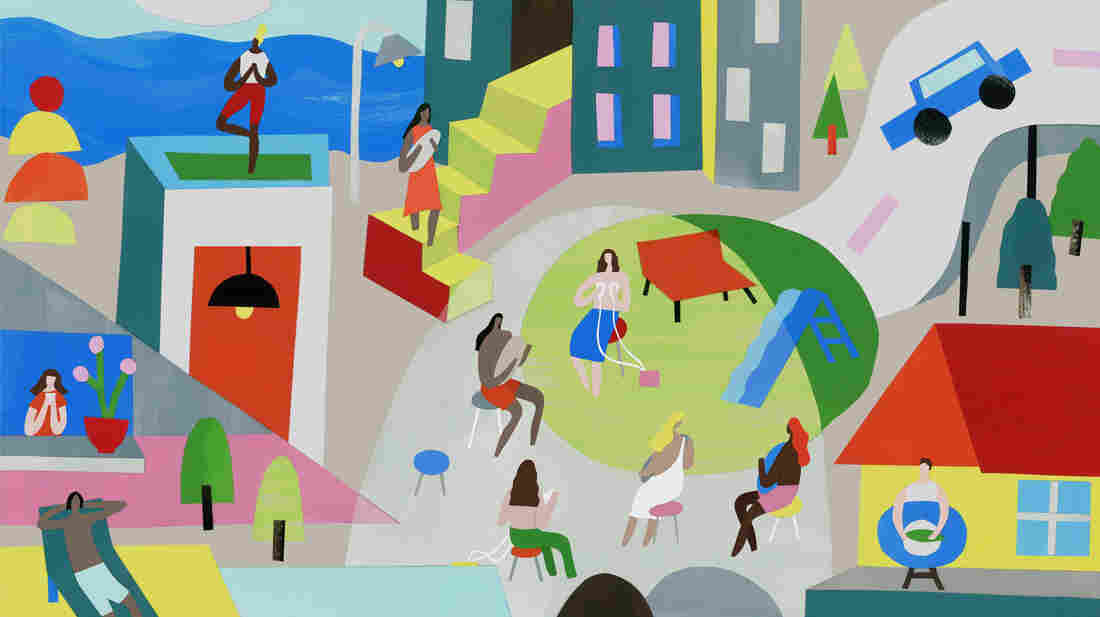 "I also learned that designated nursing spaces didn't exist until Nancy Pelosi became Speaker of the House in 2007. This story often repeats itself: multiple organizations have changed their breastfeeding policies in recent years, but only when women came into leadership roles." Ayumi Takahashi for NPR hide caption 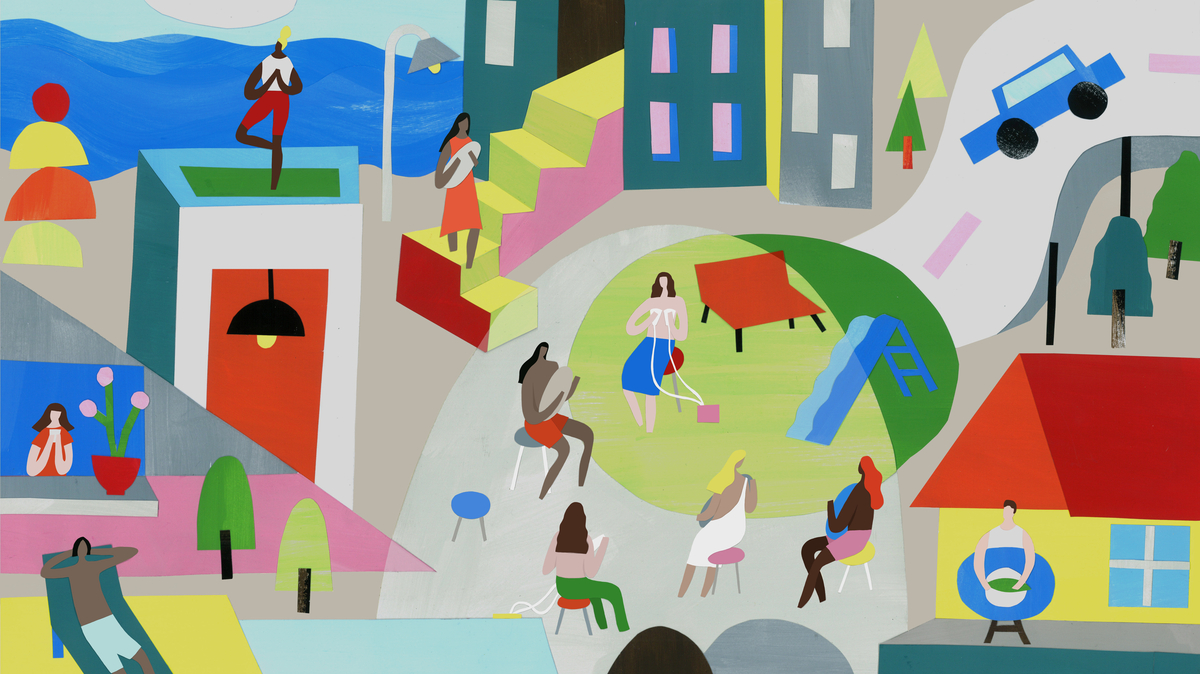 "I also learned that designated nursing spaces didn't exist until Nancy Pelosi became Speaker of the House in 2007. This story often repeats itself: multiple organizations have changed their breastfeeding policies in recent years, but only when women came into leadership roles."

When my son, Eli, was born a year ago, it was a given that I would breastfeed him.

During medical school, I learned that breastfeeding bolsters a baby's immune system, reduces infant mortality and improves the mother's long-term health. The American Academy of Pediatrics recommends exclusive breastfeeding for six months and continued breastfeeding for a year, and I was committed to making it work.

But as a first-time mom, I had no idea how hard it would be.

In the first few days after his birth, my son had difficulty latching to my breast and became so dehydrated he nearly ended up back in the hospital. After two weeks, my nipples were so cracked and inflamed that I cried every time I attempted to breastfeed. If it weren't for an incredible lactation consultant, I would have quit. When Eli was a month old, I developed clots in my milk ducts that resulted in a painful infection — mastitis.

To relieve the clots, I switched to using a breast pump to express milk. I would pump for 45 minutes every three to four hours. If I didn't stick to the schedule, my breasts would become so engorged they'd leak milk, and painful clots would form again.

When I went back to work eight weeks after Eli was born, I had to figure out a way to continue this routine while managing a challenging job.

In many ways, I was very fortunate. As Baltimore's health commissioner, I have my own office and can control my schedule. Thanks to a hands-free bra, I'd use pumping times to catch up on emails, review memos and prepare speeches.

I converted many in-person meetings to conference calls. I thought nobody was the wiser about what I was doing during those calls until someone asked about the mechanical noise in the background. "What noise?" I asked, while hastily muffling the sound by placing my sweater over the pump.

When I needed to be away from the office for meetings or conferences, I asked event organizers for a designated space to pump. If I got lucky, I'd be shown to someone's office — usually another mom's.

If I were less lucky, I'd be sent to a bathroom, which is not an appropriate lactation space. Would you want your food to be made in a public restroom?

Or sometimes I'd be directed to an empty cubicle, a hotel lobby or even a utility closet.

I sought advice from online communities of nursing mothers to overcome my initial shyness of pumping in these semipublic places. These incredibly creative and dedicated moms gave me some great tips, like guided imagery: for example, flipping through photos of my baby accompanied by the sound of waterfalls triggered milk let-down, a useful trick until I once had to give a talk in front of a fountain.

There were many days when I came home and said to my husband that I couldn't continue breastfeeding. I was barely juggling being a new mother and working full time. Planning when, how and where to pump compounded the stress.

I now understood why, despite overwhelming evidence demonstrating the benefits of breastfeeding, only half of American women are breastfeeding by six months.

If breast is best, then we, as a society, need policies and accommodations to fully support nursing mothers.

These policies can start with the physical accommodations. When I had meetings on Capitol Hill, I was heartened to learn that there were dedicated, 24/7 lactation spaces for staffers. With advanced permission, visitors like me could also gain access. I also learned that designated nursing spaces didn't exist until Nancy Pelosi became Speaker of the House in 2007. This story often repeats itself: multiple organizations have changed their breastfeeding policies in recent years, but only when women came into leadership roles. 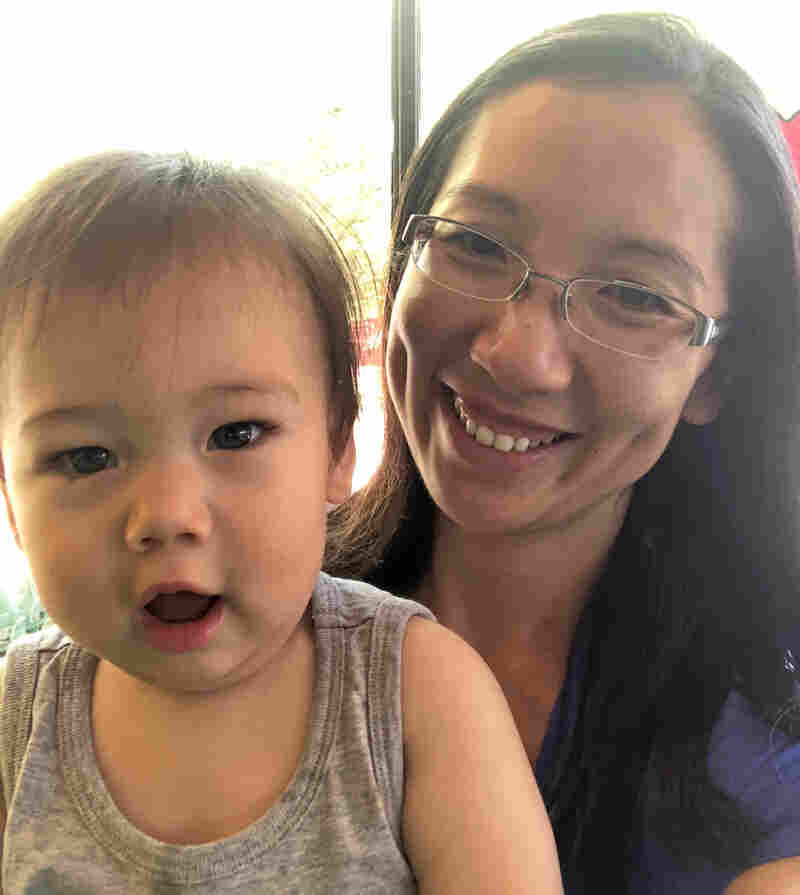 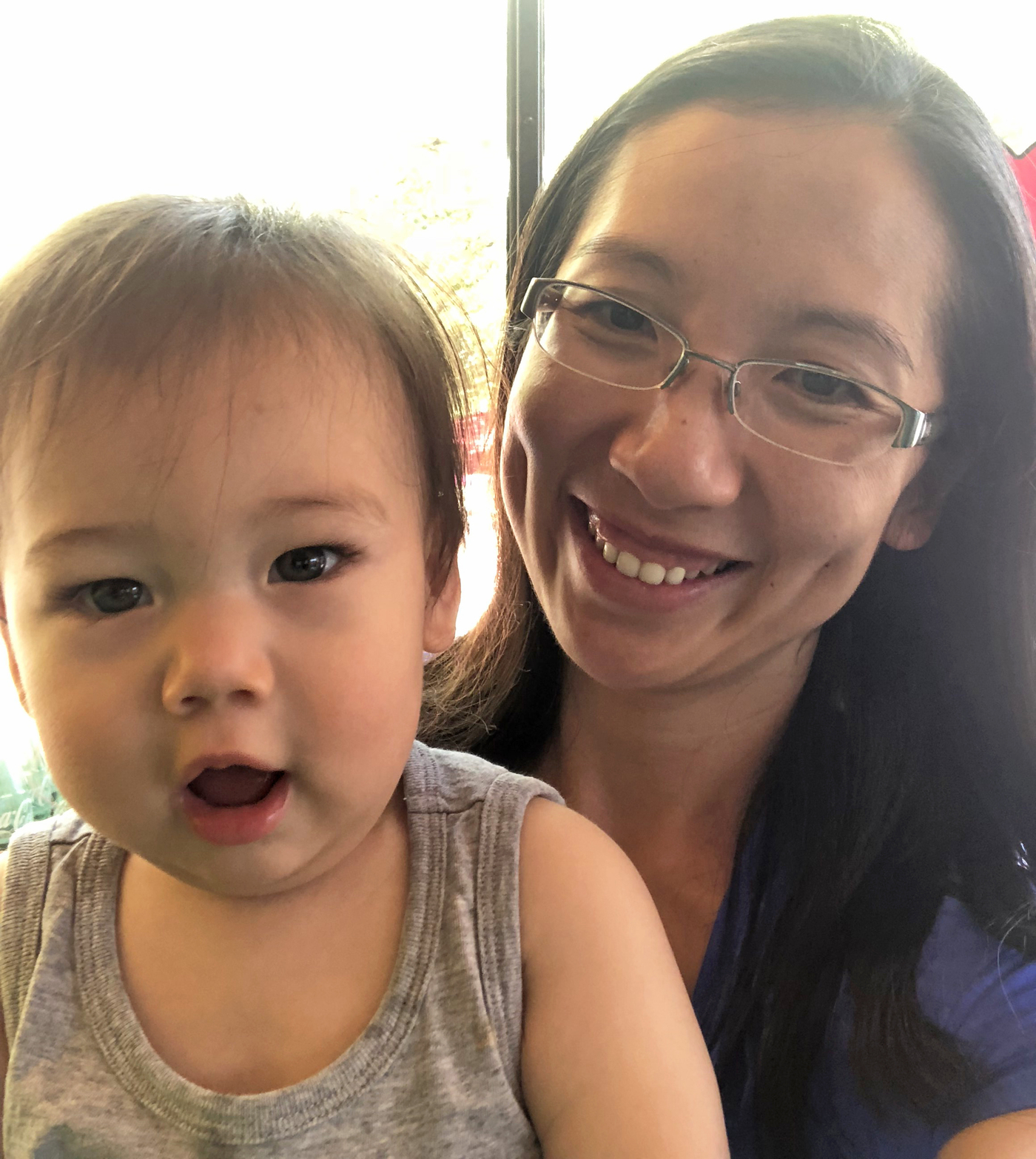 Employers must also allow for sufficient time for mothers to pump. A friend who's a nurse told me that she can take two 30-minute breaks during her shift to pump, but her hospital's lactation room was two buildings away—a 10-minute walk each way. She gave up trying to pump shortly after returning to work, something that could have been avoided if her breaks were extended or if a more convenient space were available.

In 2017, San Francisco became the first city to pass an ordinance requiring businesses to provide lactation accommodations. Baltimore may also follow suit: our City Council has just introduced legislation that mirrors San Francisco's. Our Health Department has instituted policies to require the teaching of breastfeeding's benefits through our nutrition program for women, infants and children, or WIC. We are also working with all Baltimore hospitals to improve breastfeeding initiation as part of routine obstetric care.

I am thankful to have breastfed my son until I decided to stop, when he was seven months old. Many parents make that choice earlier or later, for all kinds of reasons for which there should be no shame or judgment.

The decision to start or stop breastfeeding should be made freely by the mother and be based on full knowledge and what is best for her, not because of workplace constraints or misleading advertising. We must all do what we can to support women by advocating for policies like lactation accommodation, paid family leave, universal healthcare, and quality, affordable, early child care.

Baltimore City Health Commissioner Dr. Leana Wen is the author of When Doctors Don't Listen: How to Avoid Misdiagnoses and Unnecessary Care. She's on Twitter: @DrLeanaWen.