Accessibility links
Unexpected Medical Bills Extremely Common, Survey Shows : Shots - Health News A survey by the research group NORC at the University of Chicago shows 57 percent of American adults have been surprised by a health care bill that their insurance didn't pay for.

Surprised By A Medical Bill? Join The Club. Most Americans Say They Have Been

Surprised By A Medical Bill? Join The Club. Most Americans Say They Have Been 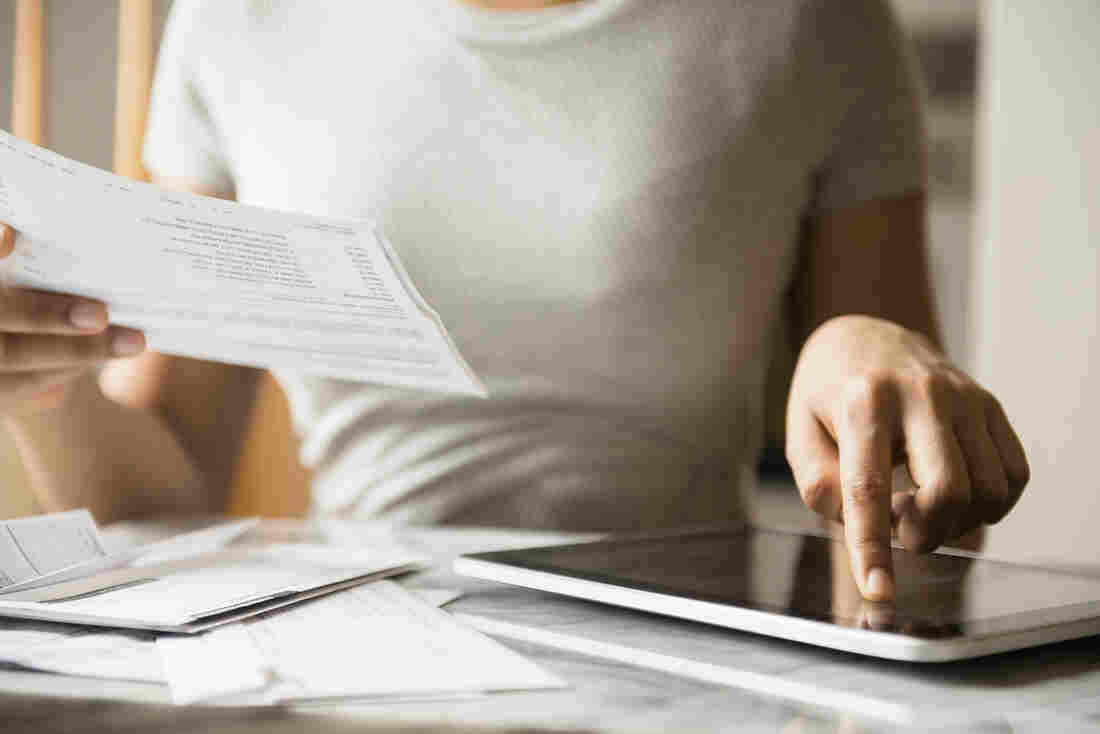 A survey finds many Americans get unexpected medical bills and the majority come because patients expect their insurance to cover more than it actually does. Jamie Grill/Getty Images hide caption 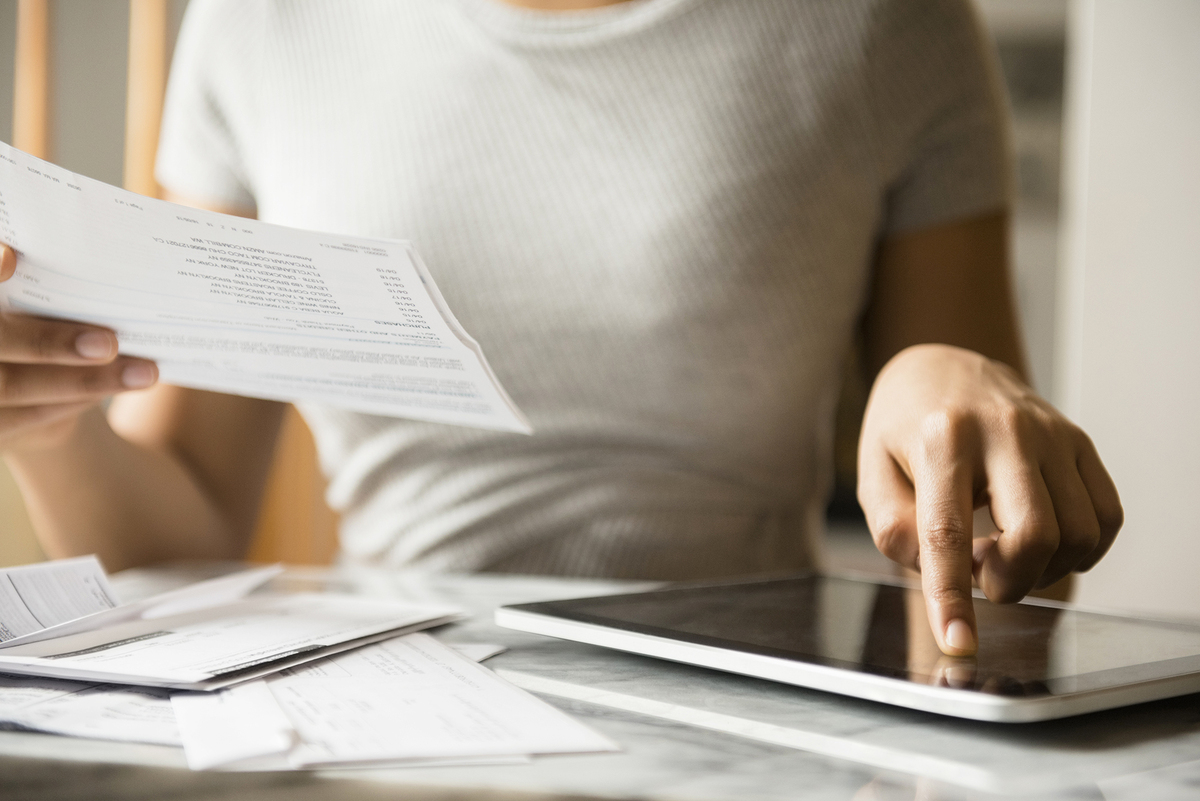 A survey finds many Americans get unexpected medical bills and the majority come because patients expect their insurance to cover more than it actually does.

A Texas man has a heart attack – and good medical insurance – and still finds himself on the hook for $109,000 in medical bills.

Another man in Florida owed $3,400 for a CT scan, after his insurance company pays its part.

And woman who had surgery for back pain was billed more than $17,000 for a urine test that her insurance company refused to pay.

These stories – all featured in the Bill-of-the-Month series from NPR and Kaiser Health News — seem like anomalies. But a recent survey of American adults shows they are actually the norm.

Most survey respondents — 57 percent — have been surprised by a medical bill they thought would be paid for by their insurance companies, the survey from the research group NORC at the University of Chicago finds.

"People get surprised by all kinds of bills, for all kinds of reasons," says Caroline Pearson, a senior fellow at NORC.

Pearson herself says she was not expecting the problem to be so widespread.

The survey shows that 53 percent of those surveyed were surprised by a bill for a physician's service, and 51 percent got an unexpected bill for a laboratory test – like the urine test featured in our earlier story.

Hospital and health care facility charges surprised 43 percent of respondents, and 35 percent reported getting unexpected bills for imaging services, like the CT scan featured by NPR.

The survey shows that while some of the unexpected bills come because doctors or hospitals where patients are treated don't participate in the patients' insurance networks, the majority come because patients expect their insurance to cover more than it actually does.

"There's really deep confusion about people's insurance, and they actually don't have a good idea of what's going to be covered when," Pearson says. She suggests people should study their policies very carefully to understand what's covered.

An earlier survey conducted in 2015 by Consumers Union found about a third of people got an unexpected medical bill after their insurers paid less than expected.