Accessibility links
Florida's Requirement Of 'Mental Health' Disclosures By Students Worries Parents : Shots - Health News Florida school districts now have to ask if a new student has ever been referred for mental health services. It's a legislative attempt to help troubled kids. Will it work, or increase stigma instead? 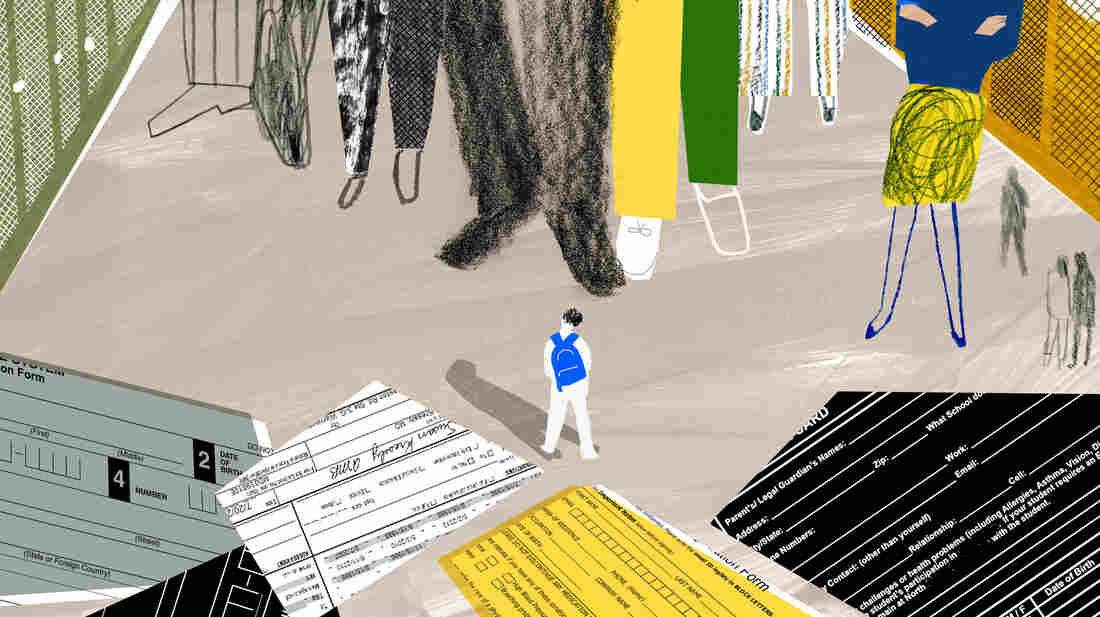 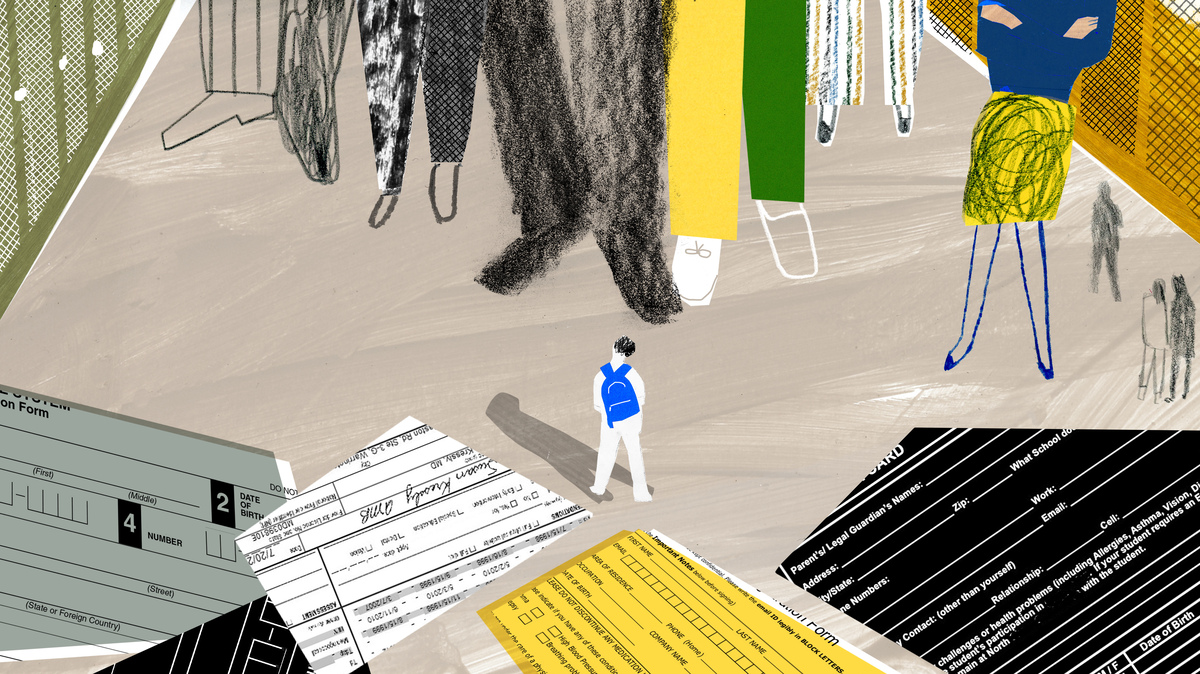 Children registering for school in Florida this year were asked to reveal some history about their mental health.

The new requirement is part of a law rushed through the state legislature after the February shooting at Marjory Stoneman Douglas High School in Parkland, Fla.

The state's school districts now must ask whether a child has ever been referred for mental health services on registration forms for new students.

"If you do say, 'Yes, my child has seen a counselor or a therapist or a psychologist,' what does the school then do with that?" asks Laura Goodhue, who has a 9-year-old son on the autism spectrum and a 10-year-old son who has seen a psychologist. "I think that was my biggest flag. And I actually shared the story with a couple of mom friends of mine and said, 'Can you believe this is actually a thing?'"

Goodhue worries that if her children's mental health history becomes part of their school records, it could be held against them.

"If my child was on the playground and something happened," she says, "they might think, 'This child has seen mental health services. This must mean something' — more than it really means."

The question was largely overlooked until parents started filling out school registration forms this summer. It was five words in a 105-page school safety bill that contained controversial measures like increasing the minimum age to buy a gun, and arming school employees.

Parents worry that the information could fall into the wrong hands and may follow children throughout their education, says Alisa LaPolt, executive director of the Florida chapter of the National Alliance on Mental Illness.

School districts say counselors will use the information to help Florida students get the services they need.

Some districts will only share the information with psychologists and administrators. Others say they will provide access to teachers and front office staff as well.

School counselors say they understand the stigma surrounding mental illness. Some say the way the law was written doesn't help. The mental health question was grouped with requirements to report arrests or expulsions.

"I can certainly understand parents having a reaction when they see those questions, sort of, asked back to back, says Michael Cowley, manager of psychological services for Pinellas County Schools.

"The process we're trying to develop and everything we're trying to do is just with an eye toward reducing stigma, increasing awareness and getting students access to more care," Cowley says.

The requirement has school districts worried about more than just stigma. The state left implementation of the provision up to local districts.

At a meeting in Tampa, Hillsborough County School Board member April Griffin raised the issue of patient privacy and a federal law that protects it, known as HIPAA.

"I could foresee some lawsuits around this," Griffin said.

Still, counselors say more parents may support the law once they start to see children getting the counseling they need.

Florida has historically been among the worst states in terms of providing money for mental health care, says Ron Honberg, senior policy adviser for the National Alliance on Mental Health.

"We know that the symptoms of mental health conditions and serious mental illnesses in particular tend to surface during the teen years and early 20s," Honberg says. "And that's a time when we should be putting the most resources into interventions."

In Broward County, where Parkland is located, the district is using part of the $6 million it received to hire 50 staff members — many of them counselors, psychologists and social workers.

Their ability to reach students in need could depend on whether parents feel comfortable checking "yes" on a registration form.

This story is part of NPR's reporting partnership with WUSF and Kaiser Health News, which is an independent journalism organization and not affiliated with Kaiser Permanente.