Accessibility links
2018 Nobel In Medicine Awarded For Cancer Immunotherapy Advances : Shots - Health News James P. Allison and Tasuku Honjo were cited for their work in harnessing the immune system to arrest the development of cancer. 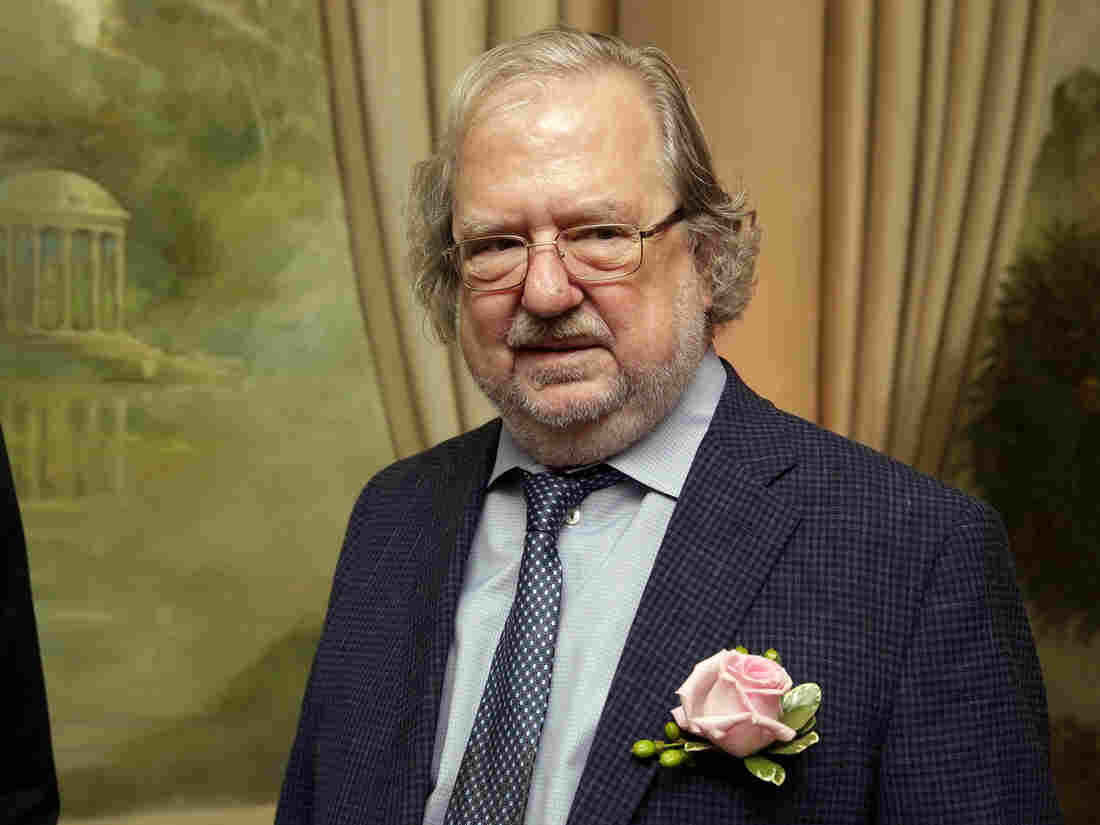 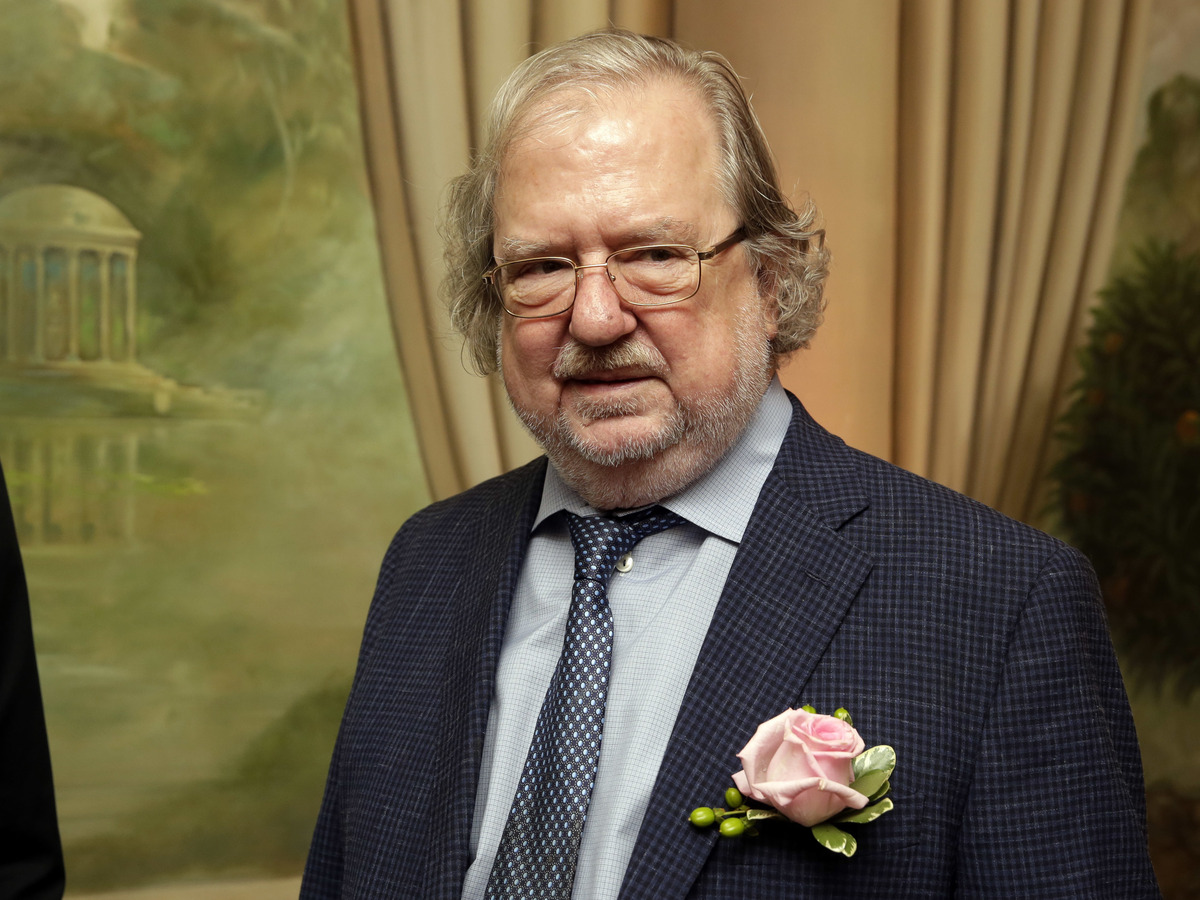 Dr. James P. Allison, University of Texas MD Anderson Cancer Center, poses for a photo in New York in 2015. Allison and Tasuku Honjo have jointly been awarded the Nobel Prize in medicine or physiology.

Editor's note: This story was updated at 2:45 p.m. to include more information.

James P. Allison and Tasuku Honjo will be awarded the 2018 Nobel Prize in Physiology or Medicine for discoveries which led to the development of a revolution in cancer treatment — therapies that work by harnessing the body's own immune system.

They worked separately on the same problem: figuring out how the immune system helps protect us from cancer and how it can be supercharged to mount an effective response.

Jim Allison, as he is known, did his key work at the University of California, Berkeley. His focus was a key part of the immune system called T cells. "When I started working on T cells, nobody understood them at all," he said at a news conference today. They rev up to respond to cancers and other diseases, but they also have a mechanism that slows them down to prevent an overreaction.

Allison discovered a molecule called CTLA-4, which served as the "brakes" for T cells. So Allison had an idea: "Let's just disable the brakes and see if that will allow the immune system to attack cancer," he said. "And it did."

Speaking to NPR in 2016, Allison said in his experiments on mice with cancer in the 1990s, he tinkered with the CTLA-4 molecule in the rodent's immune system.

The results were astounding — tumors disappeared.

"I've been doing this sort of stuff for years, and I'd never seen anything like that," Allison said. "And I thought, 'If we could do that in people, this is going to be amazing.' "

That discovery led to the development of a whole class of drugs, called immune checkpoint inhibitors, which are a potent way to treat some cancers. (The first drug based on his discovery is Yervoy).

These drugs are remarkably effective for a minority of patients who get them. For example, former president Jimmy Carter's treatment for a dangerous skin cancer, melanoma, that had spread to his brain included a checkpoint inhibitor. His response was remarkable.

"The reason I'm really thrilled about this is I'm a basic scientist," he said. Though his mother died of cancer when he was a child, Allison said, "I did not get into these studies to cure cancer."

Across the Pacific, his colleague Tasuku Honjo was also figuring out how T cells work. He discovered a second set of brakes, called the PD-1 pathway. Drug developers came up with potent medicines to target those brakes. Those drugs, such as Keytruda and Opdivo, are now widely used drugs to treat many different types of cancer.

The Nobel committee cited Allison's study of a protein called CTLA-4 that functions as a brake on the immune system. By releasing this brake, the body's own immune system can be stimulated to attack tumors.

Together, these checkpoint inhibitors represent a whole new class of cancer treatment, above and beyond the standard approaches of using chemotherapy, radiation and surgery. Scientists had previously tried to harness the immune system to attack cancer, but this approach was far and away the most effective.

Allison says the Nobel committee told him that it's the first time the prize for Physiology or Medicine will be awarded for new cancer treatments (though other prizes have rewarded fundamental understanding about the mechanism of cancer).

Though some patients have remarkable responses, these drugs aren't cures for most people who take them. Survival can sometimes be improved by combining these drugs, or by including them in treatments that involve chemotherapy or radiation. There's a worldwide scramble to run tests to find potent new combinations.

"So we still have a lot of hard work to do," Allison says, "but the optimism comes from the fact that we know the basic rules now."

The prize is worth about $1 million and will be split between the winners when it is awarded Dec. 10, the anniversary of Alfred Nobel's death.