Accessibility links
Patient Satisfaction Ratings May Be A Factor In Doctors' Prescribing Behavior : Shots - Health News People with colds and related infections give physicians higher ratings when they give them a prescription for antibiotics. Could that lead doctors to overprescribe? 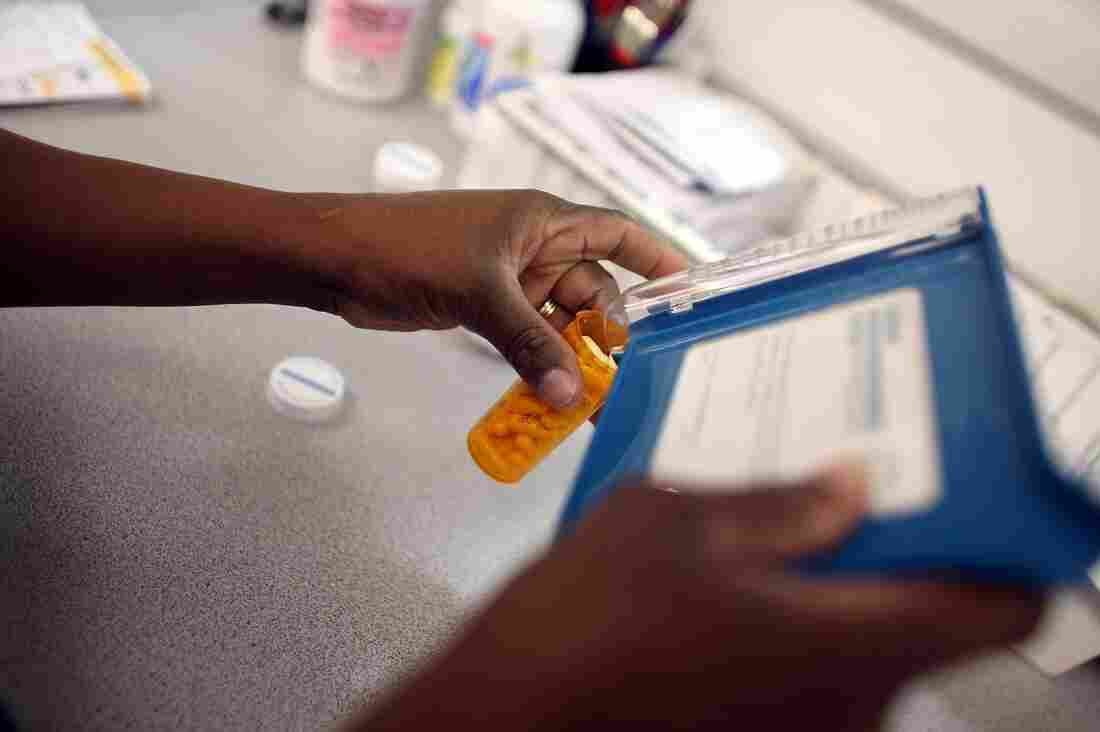 Antibiotics are widely overprescribed for the common cold. Doctors' concern for patient satisfaction ratings may be one reason. Joe Raedle/Getty Images hide caption 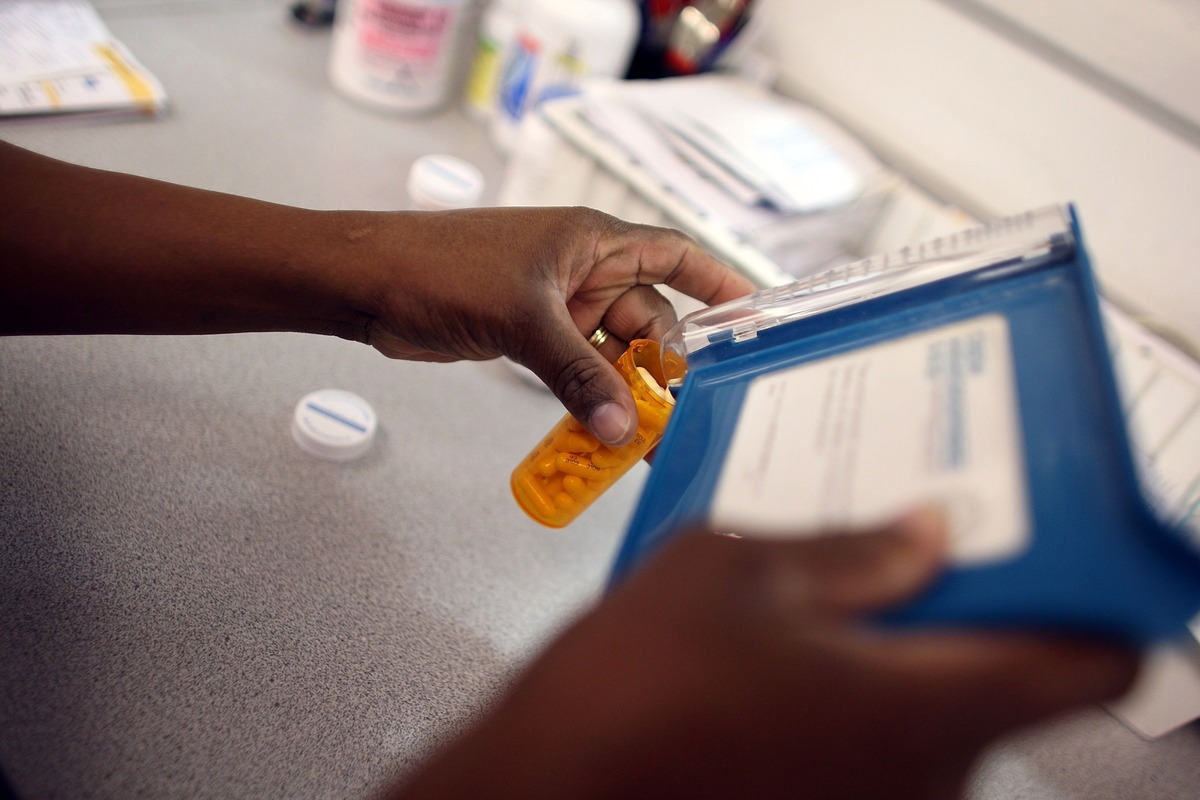 Antibiotics are widely overprescribed for the common cold. Doctors' concern for patient satisfaction ratings may be one reason.

When they're sick, Americans seem to know what they want: antibiotics. And if they don't get them, their doctors' reputations may suffer.

A study published Monday finds that patients rated themselves happiest with their doctor's visit when they got an antibiotic after seeking care for a respiratory tract infection, such as a common cold, whether they needed the drug or not.

Researchers analyzed 8,437 appointments for these infections through American Well's Online Care Group, a national provider of telemedicine services to consumers, and the results appear in JAMA Internal Medicine.

And concern about those scores could be influencing doctors' decisions to prescribe antibiotics, says Dr. Kathryn A. Martinez, an internal medicine researcher at the Cleveland Clinic and an author of the study.

"It is very problematic because it creates an incentive for physicians to do things that are not medically necessary in order to drive up their satisfaction ratings," Martinez says.

Sixty-six percent of telemedicine patients examined in this study received antibiotics for respiratory tract infections, a rate that Martinez says is far too high. Conditions like the common cold are mostly viral and thus rarely call for antibiotics.

In fact, physicians in the study prescribed antibiotics for respiratory tract infections at about twice the rate that would be clinically appropriate based on the prevalence of bacterial infections, according to Dr. Rita M. Mangione-Smith, the division chief of general pediatrics and hospital medicine at Seattle Children's Research Institute who was not involved with the study.

But she also pointed out that antibiotics are routinely overprescribed for respiratory tract infections in most care settings.

"If we keep overprescribing [antibiotics], they will be completely ineffective. The consequences of this are huge," Mangione-Smith says.

Why, then, do physicians prescribe them when they're not called for?

One reason might be to keep their ratings high.

In fact, no other factor was as strongly associated with patient satisfaction as whether they received a prescription for an antibiotic.

Earlier research has shown a strong association with patient satisfaction scores and doctors' prescribing behavior for antibiotics and medications such as pain medicines. Patients are increasingly consulting online reviews of physicians, especially in telemedicine settings, Martinez says, adding to physicians' incentives to boost those ratings.

For many telemedicine services, patients can choose the provider they want to see, and ratings can play into their choice. This is also true in other care settings, because doctors are often rated on Yelp or other online platforms.

In the telemedicine platform in the study, patients scrutinize ratings and often make a distinction between providers with 4.7 stars and those with 4.9, the study authors noted.

"The differences at the top are very small, but they are meaningful," Martinez says.

Another reason why physicians may be overprescribing antibiotics is that it's easier to prescribe a patient an antibiotic than to explain to them why they don't need it. That's according to the findings of a related study in Annals of Internal Medicine, published Tuesday, which Martinez also co-authored.

In an analysis of the same data set of telemedicine visits for respiratory infections, the researchers found it takes physicians about 20 fewer seconds per encounter to prescribe an antibiotic. While that may not sound like much (it adds up to about three minutes per day), Martinez says, this information may reinforce the perception to physicians that just giving the patients what they want means less time per patient and more patients seen per day.

Fixing this issue might mean tackling the incentive structures that encourage providers to prescribe for better ratings, says Mangione-Smith.

"Incentives should be about getting the prescribing rate closer to the bacterial prevalence rate," she says.

Martinez's team thinks it might be helpful to exclude reviews from respiratory tract infections appointments from providers' overall ratings. "The incentive is too great," she says, to prescribe antibiotics during these visits.

An earlier version of this story incorrectly states that a study published in the Annals of Internal Medicine found it takes physicians about 20 seconds longer per encounter to prescribe an antibiotic. In fact, it takes them about 20 fewer seconds. And, to clarify, that study was posted online Monday and officially published on Tuesday.