Accessibility links
Sexual Assault And Workplace Harassment May Affect Women's Health For Years : Shots - Health News In a small study of middle-aged women, a history of sexual assault and workplace harassment was linked to health problems like hypertension, sleeplessness and depression. 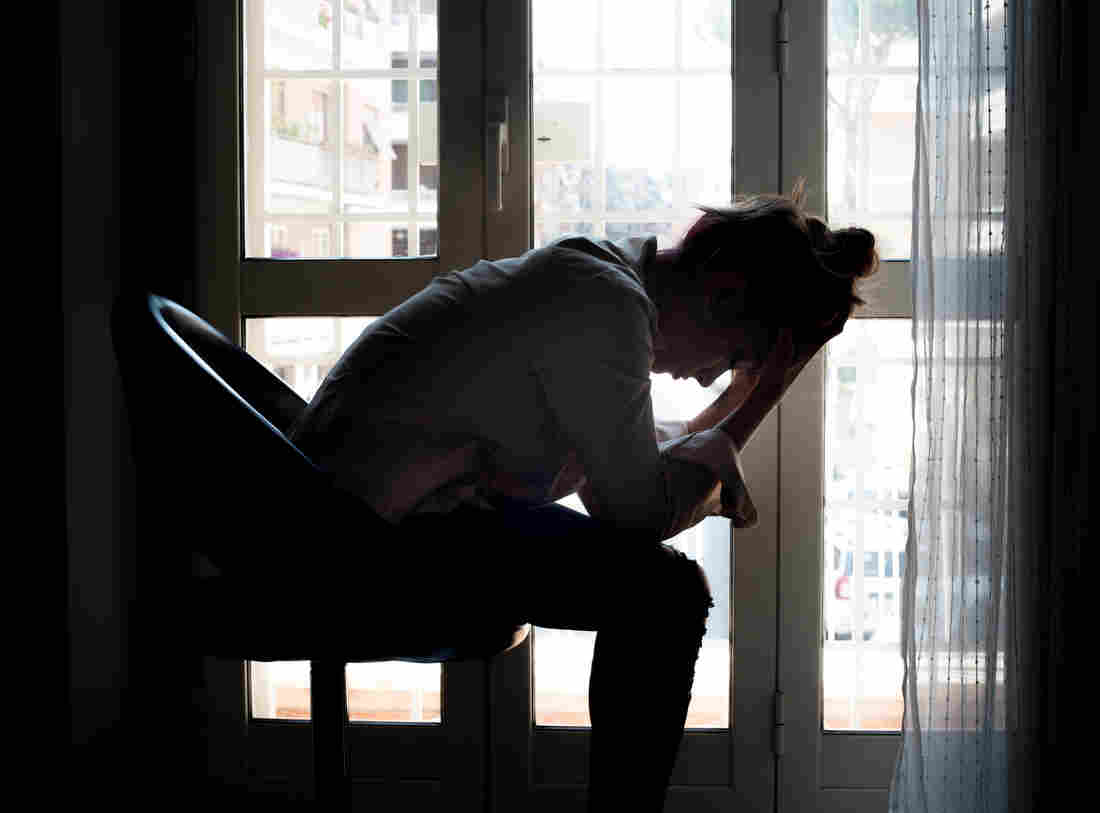 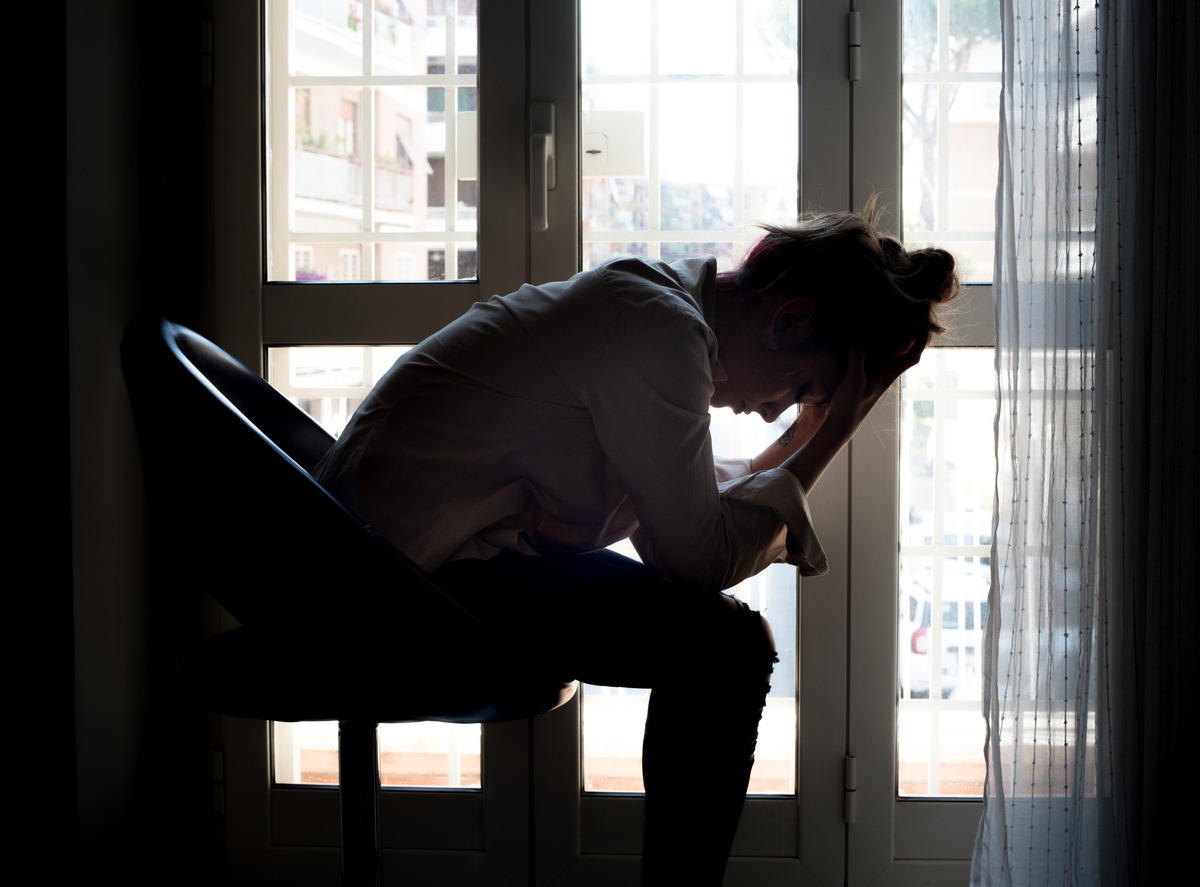 The trauma of sexual assault or harassment is not only hard to forget; it may also leave lasting effects on a woman's health. This finding of a study published Wednesday adds support to a growing body of evidence suggesting the link.

In the study of roughly 300 middle-aged women, an experience of sexual assault was associated with anxiety, depression and poor sleep. A history of workplace sexual harassment was also associated with poor sleep and with an increased risk of developing high blood pressure.

"These are experiences that [a woman] could have had long ago ... and it can have this long arm of influence throughout a woman's life," says Rebecca Thurston, lead author of the study, and a research psychologist and director of the Women's Behavioral Health Laboratory at the University of Pittsburgh.

The study data come from a survey of healthy women between ages 40 and 60 who had been recruited for a study on menopause and cardiovascular disease — not sexual harassment or assault. They all had their blood pressure checked at study visits, as well as height and weight.

Among other questions, the survey asked the women if they had ever experienced sexual harassment at work. Participants were also asked if they had ever "been made or pressured into having some type of unwanted sexual contact." The women were not asked when those events occurred.

Though the sample size was small, the results are statistically significant. Women who had experienced sexual assault had on average an almost threefold increased risk of developing depressive symptoms, compared to women who hadn't. They also had a greater incidence of clinically significant anxiety.

About 1 in 4 women who had been sexually assaulted met criteria for depression, while approximately 1 in 10 who had not were depressed.

Those who experienced sexual harassment at work had a twofold increased risk compared to women who hadn't of developing high blood pressure. Poor sleep was more common, too.

"These [traumatic experiences] are clearly critical things that happen to people early on, that have these really long-lasting effects," says Susan Mason, an assistant professor of epidemiology at the University of Minnesota who studies the effects of trauma. "These really shape people's life trajectories."

Mason was not involved in this study, but says the findings dovetail with other research on the relationship between trauma and physical or mental health later in life. Intimate partner violence, for example, has been associated with the development of diabetes and high blood pressure.

Wednesday's study is particularly noteworthy, Mason says, because it includes clinical data — in-office blood pressure checks, for example, and validated diagnostic tools for depression and anxiety — rather than depending exclusively on self-reported diagnoses.

Clinicians don't have the ability to corroborate women's memories of sexual assault or harassment, however. Thurston points to literature on the way traumatic memories are processed that demonstrates that discrete events like a sexual assault often remain vivid in a way other memories don't. This is why, she says, she trusts the study participants who say they've been through these experiences.

"If the patient thinks it's important, it's important," says Dr. Valerie Gilchrist, chair of the department of family medicine at the University of Wisconsin who has written about screening for sexual violence in primary care.

She recommends that clinicians ask patients if they've experienced sexual assault, particularly patients who are experiencing significant stress or have difficulty with pelvic exams. Authors note that sexual assault and harassment seemed to be less common in this group of women than in national estimates.

The prevalence in their cohort was significantly lower than a 2014 estimate from the Centers for Disease Control and Prevention, which found that 19 percent of American women had been raped, and almost 44 percent had experienced another form of sexual violence.

Thurston thinks this is because the study excluded a fair number of women for reasons related to its original intent of researching menopause and cardiovascular disease. Women taking medications for depression were not included, for example, as well as those with serious medical problems.

"Sexual assault and sexual abuse are much more common than people think," Thurston says. These are "key toxic stressors for women."

While researchers weren't surprised that sexual assault and harassment seemed to be related to the development of mood disorders and poor sleep, they were impressed by the strength of the association.

"These should be urgent public health priorities," Mason says. "How do we address the fundamental ways that our social structure affects health?"